LAST year’s Federal Territory (FT) Day celebration was a subdued affair as many events were cancelled to limit social interactions in view of the Covid-19 pandemic.

This year, communities in several low-cost housing areas in Kuala Lumpur are organising month-long events and putting up decorations to mark the occasion.

Apart from cleaning up the area, the programme also aimed to foster the community spirit among residents.

“Movement restrictions in the last two years forced most of us to stay at home.

“It would be good to get everyone to mingle while lending a hand to upkeep our housing area,” he said.

Zainal said the programme also aimed to tackle the increasing population of stray cats in the area.

“We will put them in a shelter here where they will be cared for by volunteers.

“There have been numerous complaints about these cats dirtying the corridors,” he said.

PPR Seri Aman RA in Jinjang Utara plans to organise a sports event for the children to mark FT Day.

There will be two categories for children aged above and below 12.

“The suggestion came from Batu MP P. Prabakaran, who offered to oversee the planning.

“There will be sepak takraw and badminton tournaments, as well as table tennis, if we can get enough participants,” said RA chairman Mohamed Nawaz Koya.

Meanwhile, residents at PPR Intan Baiduri in Kepong planned to decorate their housing area with the Federal Territory flag this month.

Its RA chairman Rashid Samad said each block leader had been assigned to do this.

“This has been our tradition for many years,” he said, adding that Kuala Lumpur City Hall (DBKL) had provided the flags in previous years.

FT Day commemorates the founding of the three territories, with Kuala Lumpur being the first on Feb 1, 1974.

At a media briefing in Putrajaya, he said 64 programmes had been planned until the end of this month.

Private and public premises are also encouraged to fly the FT flag.

Shahidan said the ministry was also organising a kenduri where local communities would be involved in food preparation.

“It will be held in a gotong- royong fashion – one in each territory – headed by the Federal Territory Residents Representative Council (MPPWP).

“Members from residents associations in the surrounding areas will also be invited to participate.

“To adhere to the Covid-19 standard operating procedure, the groups will only cook something simple like porridge.

“Our objective is to get communities to come together and connect,” he said.

The food prepared will be distributed by MPPWP and RAs, and can also be collected via drive-through.

The kenduri for Kuala Lumpur is scheduled for Feb 12 at the Taman Kejiranan Ayer Panas, while Labuan’s is on Feb 24 at Kompleks Sukan Laut Labuan.

“We have planned to split the kenduri according to the six sub-zones to ensure adequate physical distancing.

“Each division has planned to prepare 750 to 800 packs of food for distribution,” she said.

For more information about other programmes by the ministry, visit its social media pages or go to www.kwp.gov.my 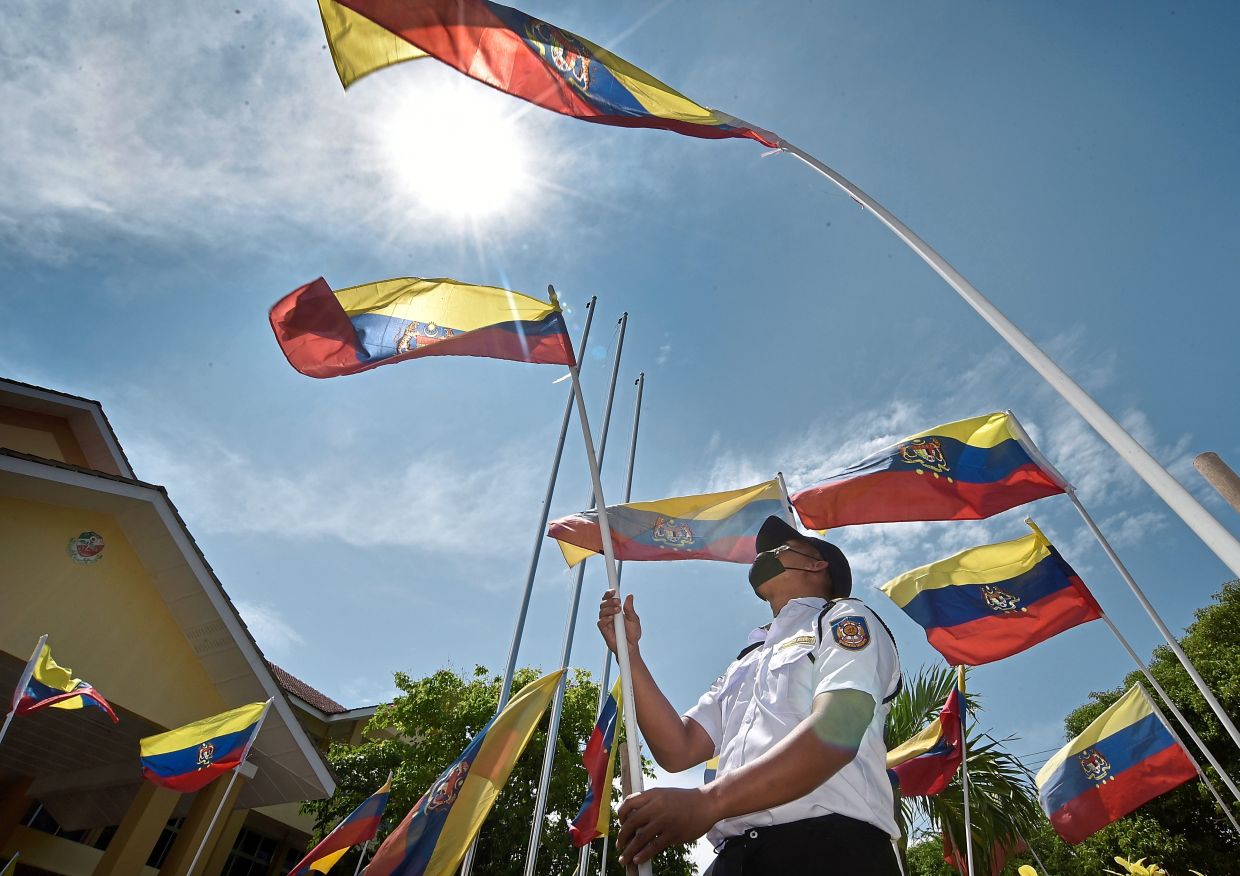