Dying art form gets US funding A DYING Kelantan art form recently received a boost from the US Embassy.

To preserve knowledge of the rebana kercing, a traditional hand drum, US ambassador to Malaysia Brian McFeeters launched the Ambassadors Fund for Cultural Preservation award in collaboration with Universiti Malaysia Kelantan (UMK) in Tumpat, Kelantan.

The tie-up involves the documentation of the hand drum-making process as well as performances associated with the instrument.

Both are vital components of the art form.

The Rebana Kercing project marks the 20th anniversary of the Ambassadors Fund for Cultural Preservation project.

The fund was first launched in April 2001. 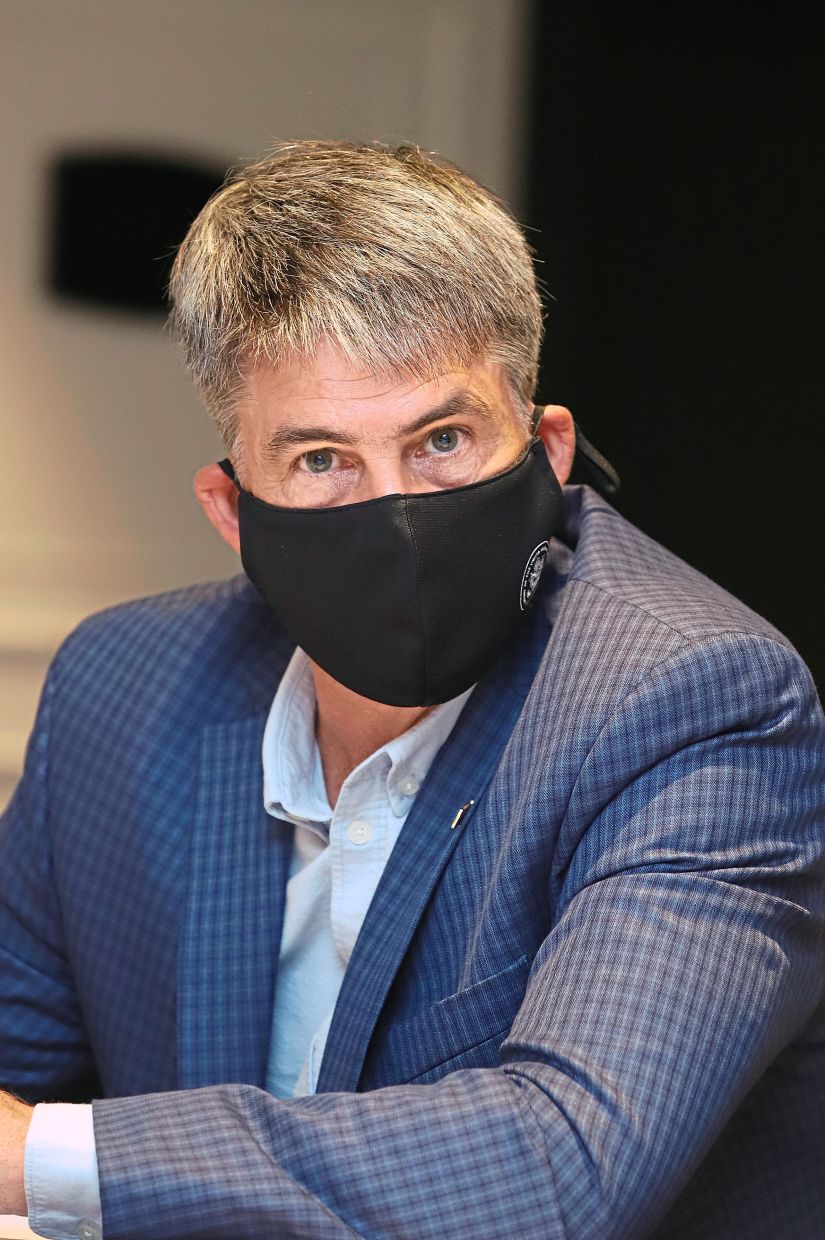 McFeeters hopes the Rebana Kercing project will be the first of many exciting ones to come.

“This people-to-people collaboration in the field of preservation is a testament to the enduring relationship between the United States and Malaysia,” said McFeeters.

“How appropriate, as this year marks the 65th anniversary of our diplomatic relations and ongoing friendship.

“My hope is that the launch of this important project will only be the first of many more exciting projects to come this year.”

During his two-day visit to Kelantan, McFeeters also met Mentri Besar Datuk Ahmad Yakob Ahmad and the leaders spoke about their hopes to strengthen the US-Kelantan ties.

In addition, the ambassador met with five Malaysian alumni of US Embassy exchange programmes.

McFeeters also visited the American Corner at the UMK Campus in Bachok, where he engaged with young student leaders and shared with them his journey as a diplomat.

He toured the library and the American Corner Kelantan, which opened in 2018, and learned about the many services as well as facilities offered there.

Upcoming programmes at the American Corner will include exhibitions on environmental sustainability and the global fight to combat the spread of diseases, besides workshops and talks on women’s empowerment and media literacy. 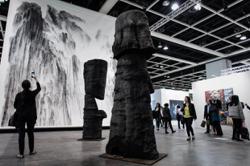 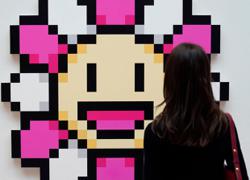