The stone, with scripts in English, Siamese and Jawi reading ‘British and Siamese Boundary’ is believed to have been set up by the British in 1869, following a treaty between Great Britain and Siam.

Penang Water Supply Corpo-ration chief executive officer Datuk Jaseni Maidinsa said the stone was not known to many people but its existence serves as a reminder of events that led to the formation of Malaysia as a nation and Penang as one of its component states. 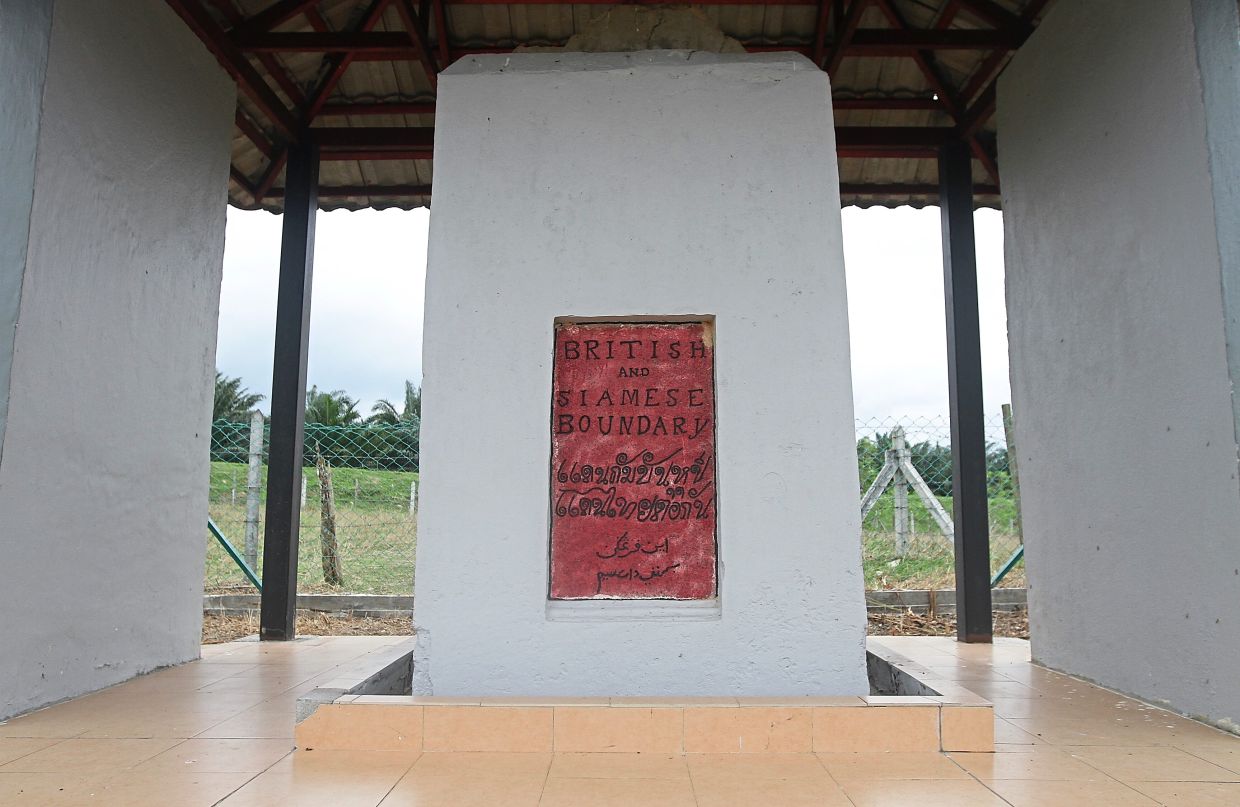 The words ‘British and Siamese Boundary’ can be seen on the stone in English, Thai and Jawi.

Jaseni said it was crucial for the state to conserve and protect the British-Siamese boundary stone as a valuable relic.

“Penang’s status as a state in Malaysia is not only enshrined in the Federal Constitution but also has been set in stone since 1869 near Sungai Muda in Pinang Tunggal,” he said.