MBSJ to speed up business-related applications 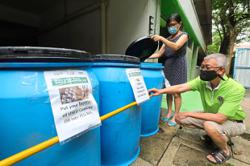 ALL local government One-Stop Centre committees in Selangor have been directed to speed up the process of approving business-related applications such as business licences and building permits. 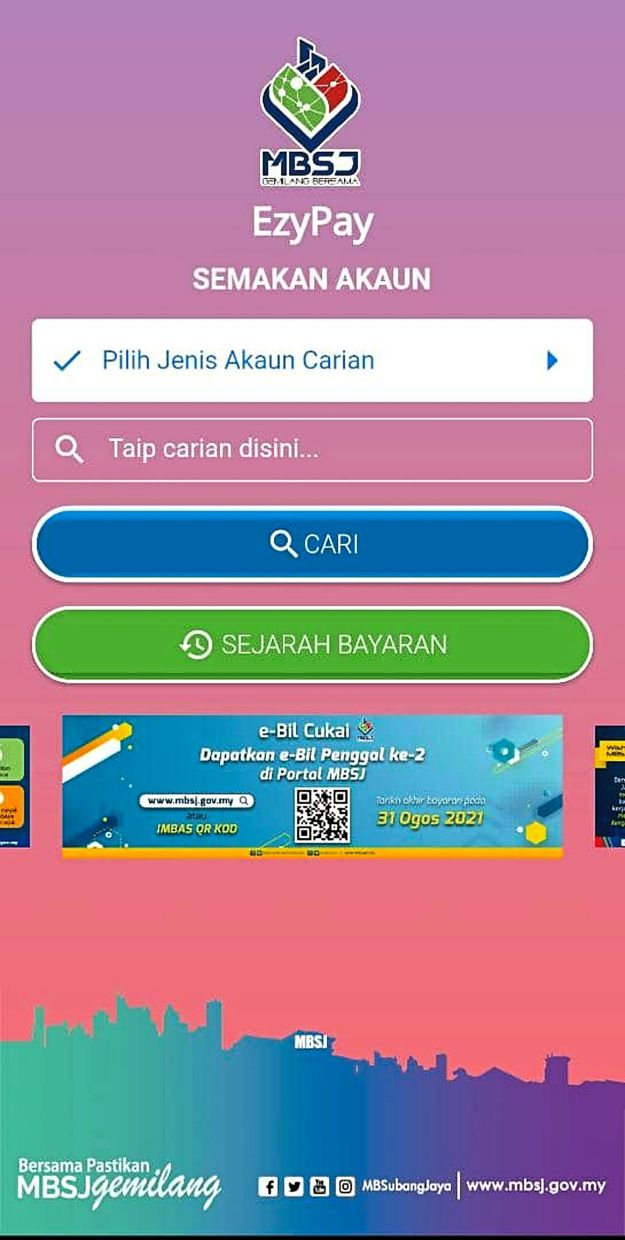 A screenshot of MBSJ’s EzyPay app, which is only available on Android platform at the moment.

“I have been told that it takes an average of 115 days for MBSJ to grant approvals, while it takes 95 days for Shah Alam City Council.

“I hope MBSJ can improve on its duration, so the average time will be reduced to less than 100 days,” she said, adding that some business licences could be approved in less than 24 hours.

Noraini directed the Licensing Department to submit a report on MBSJ’s business-related applications and approval duration to the state government’s Local Authority Section and state secretary.

“This report should include the number of approved applications and duration taken for approval, according to the respective categories.

“This is to show that the approval process at MBSJ does not take too long compared to other local governments,” she added.

Meanwhile, Syafiqa Zakaria from PKR was sworn in as a new councillor ahead of the MBSJ hybrid full board meeting yesterday.

Syafiqa’s swearing-in ceremony and signing of the letter of undertaking was witnessed by Noraini, MBSJ councillors and MBSJ heads of department.

She will serve as councillor for Zone 5, taking over the post vacated by the late Nor Liyana Yahaya, who passed away in April.

Syafiqa will also serve as a member in the meetings for four committees namely Services and Information Technology, Community, Health and Urban Wellbeing as well as Audit and Corporate Management.

The meeting ended with the launch of MBSJ’s EzyPay app, which is similar to the Ezy MBSJ portal (https://ezy.mbsj.gov.my/).

Both offer a platform for online services with MBSJ.

The app functions are limited to only the following at the moment — to download, check and pay assessment bills, pay compounds and check status of business licence applications.

“Payment can be done through FPX and e-wallet.

“All updates on payment processes are real time and users won’t bear any additional charges.

“In future, the app will be expanded to include other council-related transactions and additional payment modes such as credit and debit cards,” said Noraini.

“This is to ensure the app’s functions and services are as comprehensive as the portal version,” she added.

The app is only available on the Android platform at the moment and it will be extended to include the iOS platform in phase two. 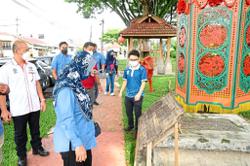