Dedicated space: Over the past year, Central Park in Petaling Jaya has become a haven for pet owners thanks to its off-leash area, but that may change. — YAP CHEE HONG/The Star

He lets his dogs roam free in a fenced up portion that has been set up a year ago at the park.

Beltran is now worried that he may no longer be able to do so after he saw a notice put up by Petaling Jaya City Council (MBPJ) at the dog park which instructed the developer to vacate the place and rectify the area.

The notice has upset many regular park-goers who have since launched an online petition to save the park so that dog owners can continue to walk their pets unleashed.

During StarMetro’s visit, many were seen putting copies of the petition in a box after signing them.

Beltran feels his pets are safer with the fences in place. 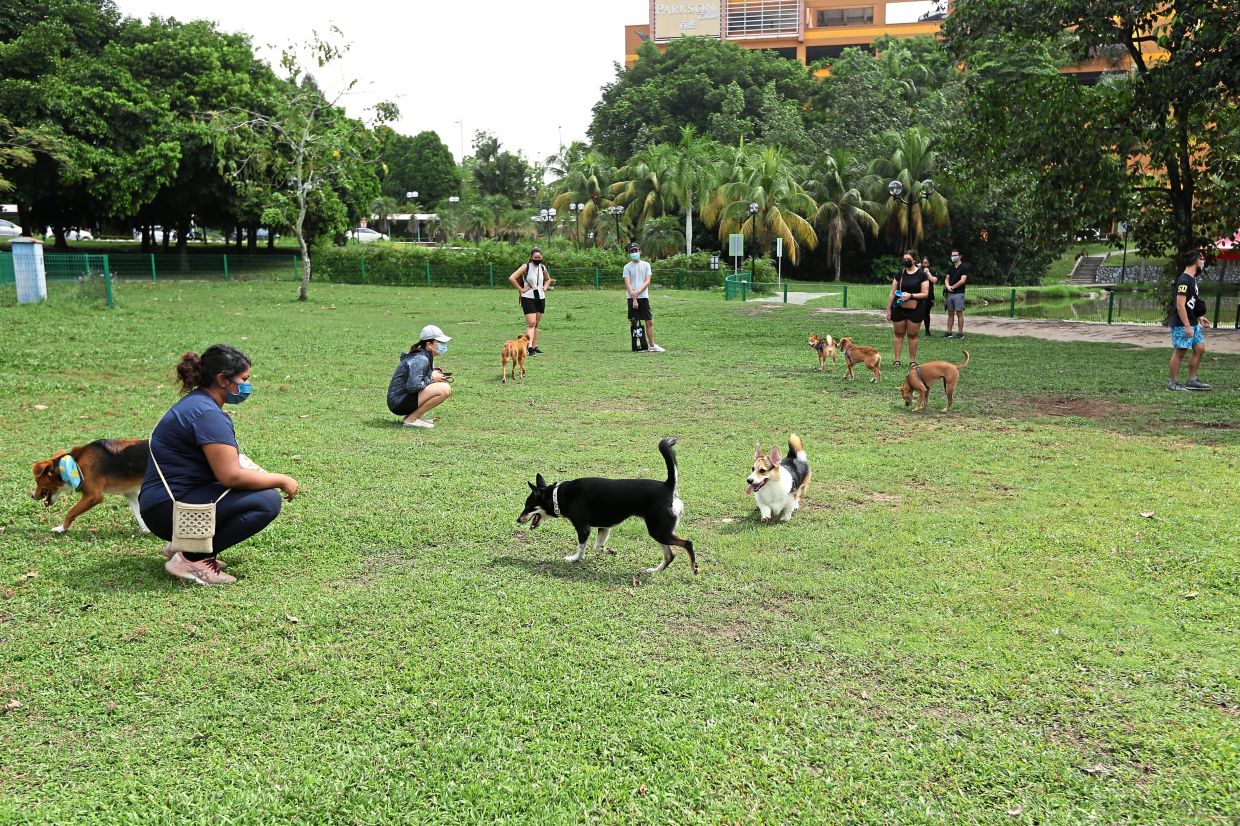 Being able to run in an open space is important for a dog’s well-being. — Photos: YAP CHEE HONG/The Star

“This park attracts many visitors who come with their pets.

“It is safer for them to play in an enclosed area.

“There are not many places like this around here where dogs are free to run in open spaces.

“It is important for their well-being; and not only do our pets get to socialise, but owners too.

“I really enjoy my morning walk with my dogs here,’’ said Beltran, 54. 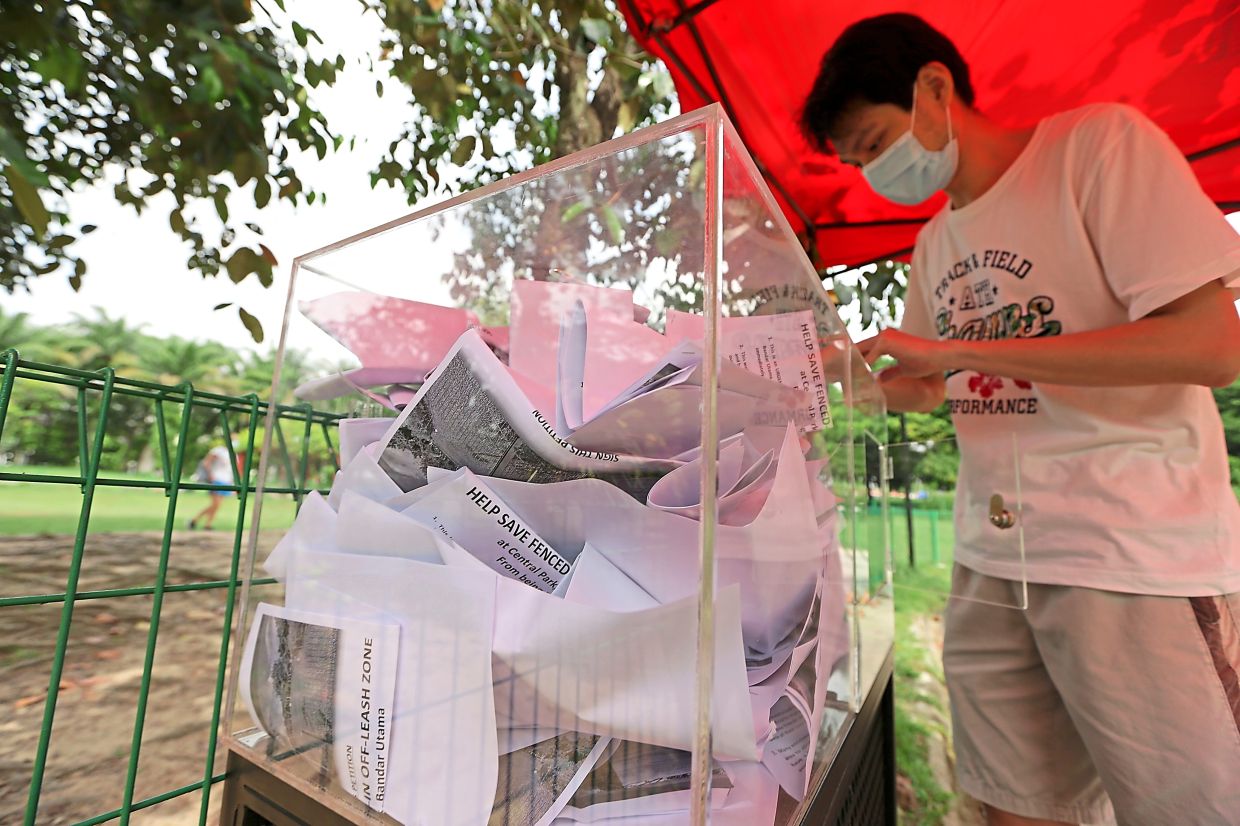 A visitor putting a signed copy of the petition in a box at the park.

The online petition “Help save fenced-in off-leash zone@Central Park Bandar Utama from being demolished! Lend your voice today’’ highlighted several reasons why the dog park should be retained.

Among them was the safe space provided that has benefitted both owners and their pets.

The park allows dog owners to bond and spend quality time together as many do not have space to do so in their houses, said the petition.

Bandar Utama 3 Residents Association chairman Philip Khew said residents were happy to have the dog park in their midst.

“No resident in our neigbourhood objected to the park.

“Every day, there are people who bring their dogs to the park in the morning and evening. 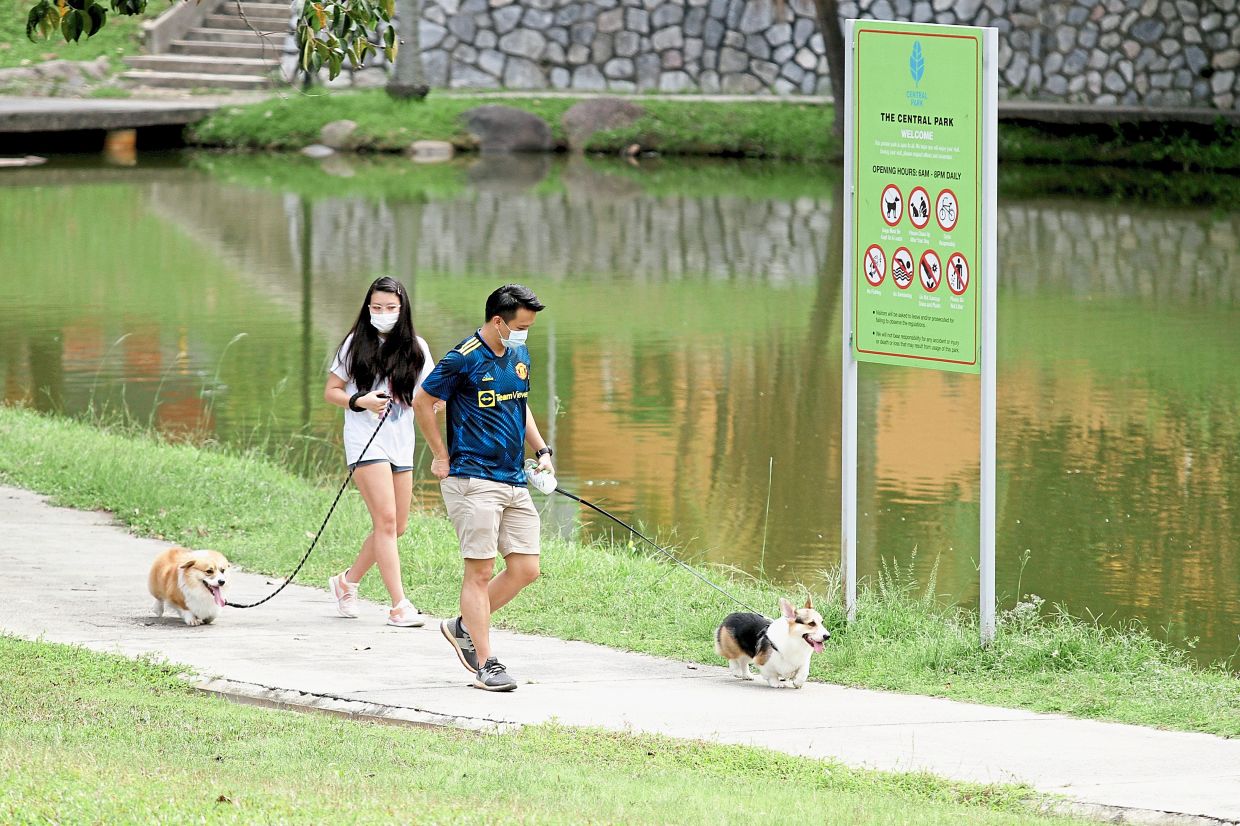 Dogs are welcome at the park but they must be kept on a leash in other areas.

‘’Part of the park was fenced up last year, and I thought it was a good move so the dogs could roam freely in that given space.

“This dog park is a good initiative and I hope the city council will maintain it,” said Khew.

Petaling Jaya councillor Danny Chan said the developer of Bandar Utama set aside the space in 2003 as a recreational area and named it Central Park.

The park is maintained by the developer as part of its corporate social responsibility efforts.

In 2008, MBPJ gazetted the land as “tanah lapang” or open space.

The developer has initiated the process of surrendering the land to the city council. 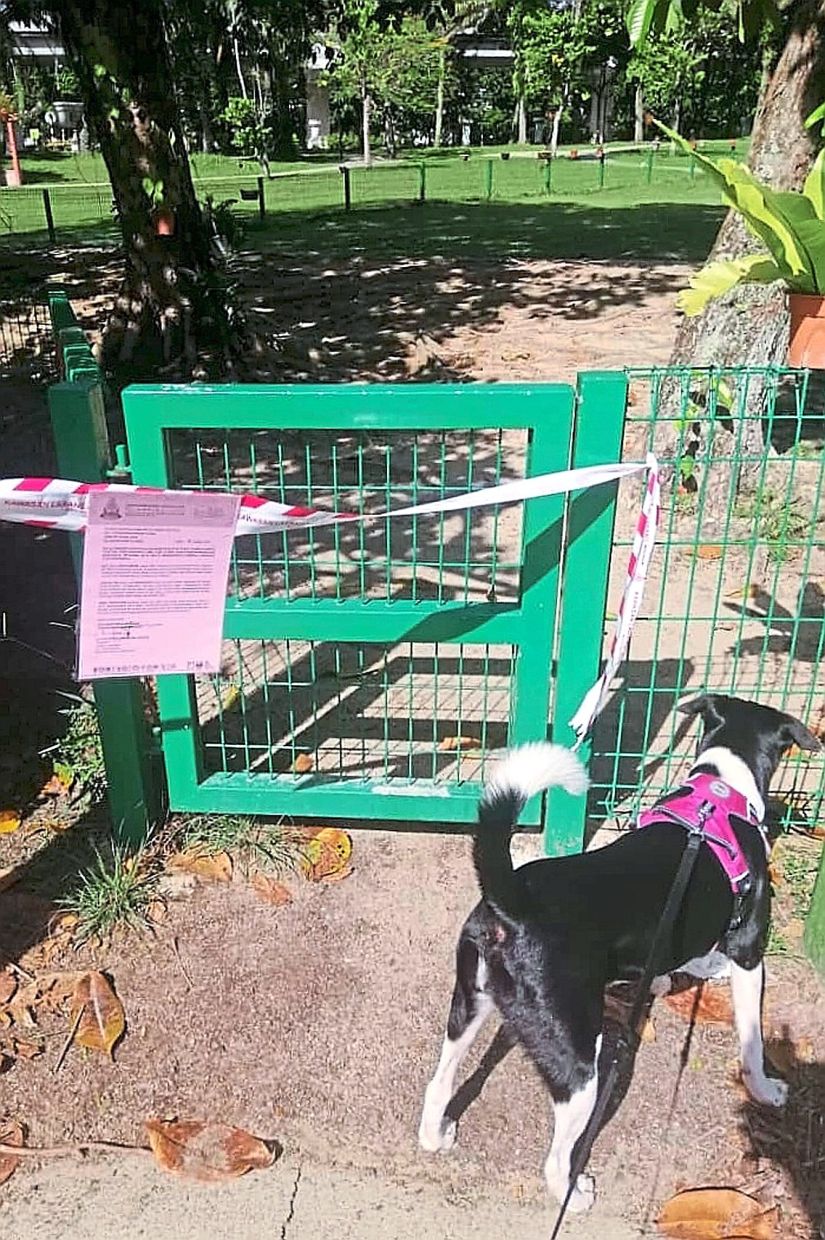 MBPJ’s notice at the entrance of the off-leash area has pet owners worried.

“Last year, part of the park was fenced up without the city council’s approval. This is now the issue.

“The landowner must seek permission from the city council before putting up any structures in an open space,” said Chan.

“It has nothing to do with the dog-related activities here.

“The demolition will be postponed until the matter is discussed at the Landscape Department meeting in November.

‘’I am aware of the sentiments expressed by the public to keep the park as it is.

“Many said they would be upset if they could no longer bring their dogs there,” he added.

MBPJ confirmed that a notice to vacate the area in Central Park and restore it to its previous state was issued to the landowner on Oct 5.

It said the notice was issued under the Park By-law 2005 (MBPJ 2005) and the landowner was required to remove the structures.

A council spokesperson said the structures were erected without MBPJ’s approval.

“This is against the Local Government Act 1976.

“The council has not received any new application to use this land as a dog park since the original approval expired in 2018.

“The park has recreational facilities such as a playground which is maintained by MBPJ,” he said.

He added that the Central Park was governed by existing by-laws on public parks.

The landowner has been instructed to remove the cages, structures and signboards, demolish the fences and replant grass that was damaged.

Failure to adhere to the notice will result in the area being sealed by the city council, said the spokesperson. 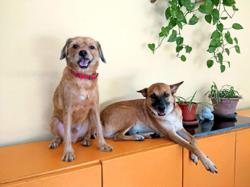