Residents of Seri Aman people’s housing project (PPR) in Kepong, Kuala Lumpur, whose units are damaged by a water leakage problem can seek legal redress, even if the Defect Liability Period (DLP) has expired.

National House Buyers Association (HBA) secretary-general Datuk Chang Kim Loong said affected residents could do so even if the DLP had ended, based on a new law introduced by Parliament.

“Latent defects usually become apparent much later when residents move into their units and usually after the expiry of the DLP,” he noted.

Under the DLP, all residents must report any problems of damage, defect and faulty workmanship at their units to the developer within 24 months from the date of vacant possession.

However, this has changed.

“Parliament recently amended the law on latent defects, by extending the period for up to 15 years. 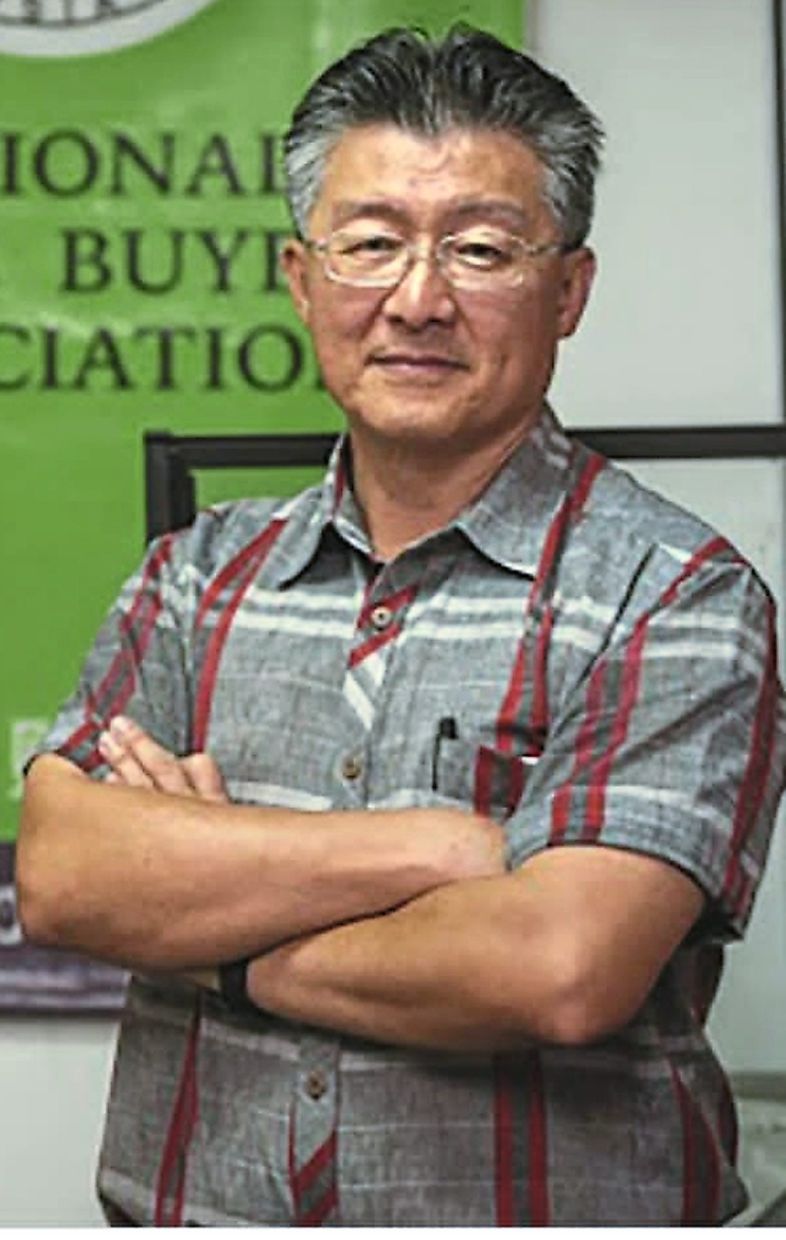 Chang says residents have to act quickly as the new law also states that no action can be taken 15 years after the date on which the cause of action accrued.“So now property owners can take up issues against the landowner and developer beyond the DLP period,” Chang explained.

“In the case of Seri Aman PPR, Kuala Lumpur City Hall (DBKL) and the developer can be subject to legal action pursuant to the Sale and Purchase agreement (SPA) and Housing Development Act (HDA) which has a defect liability clause,” he elaborated.

Parliament passed the Limitation (Amendment) Act 2018 to address the issue of latent discovery.

This new law came into force in September 2019.

The 2018 Amendment Act introduced a new Section 6A which provides that an action claiming for damages may be brought within three years from the earliest date on which the plaintiff found out about the right to bring such an action.

“The unit owners can bring an action for defects on the property within three years since they first discovered it.

“However Section 6A(3) provides that no action can be taken 15 years after the date on which the cause of action accrued.

“So the residents have to act quickly,” said Chang.

Previously under the HDA, residents must report any defects in their units within 24 months from the date they received the keys.

The defects in the PPR Seri Aman units only manifested after the DLP expired.

When contacted, a DBKL spokesperson reiterated their earlier stand that they were no longer responsible for the maintenance of units that had been sold.

DBKL said they were only responsible for the units that they had rented out.

Chang disagreed with DBKL’s reasoning, adding that rights of purchasers carried more weight than that of tenants.

“The residents should take the matter up with the new Federal Territories Minister Datuk Seri Shahidan Kassim and Kuala Lumpur mayor Datuk Seri Mahadi Che Ngah as soon as possible because this is a public safety matter and needs urgent intervention,” he advised.

StarMetro had recently reported on the water leakage problems affecting hundreds of residents at the PPR.

All four blocks of the low-cost flats are facing water leakage issues, and the affected walls and floors are now covered in mould and mildew that blacken the surfaces.

The bulk of the issues only started occurring last year, and complaints are now to be handled by DBKL.

Batu MP P. Prabakaran had engaged independent engineers, contractors and a private building services company to inspect the affected units. They are concerned it may be a sign of something more serious.

Prabakaran said immediate measures must be taken to determine the root cause of the leakage problem. 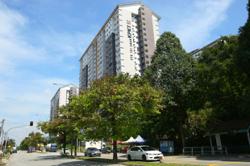 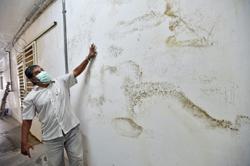