BAYAN Lepas assemblyman Azrul Mahathir Aziz has set up several stations in the constituency to drop off food parcels for folk affected by the enhanced movement control order (MCO).

He has assured residents that no areas and villages would be left out but advised anyone who has not received food parcels to contact his service centre or the district office for assistance.

On food supplies running low in the enhanced MCO areas in Penang, Azrul said some areas probably did not receive food aid as the residents could be in the dark as to how to go about getting help from the proper channel.

Azrul also said swab tests are being carried out in phases at all the 13 localities in Bayan Lepas which are under the enhanced MCO.

However, Azrul could not confirm the number of residents who have been swabbed so far.

He also said that about 50 of his service centre members who live in the affected areas had taken the swab tests.

“Some of them were quarantined while some were allowed to work within the enhanced MCO areas to distribute and coordinate food aid, ” he said.

“The rice and fresh vegetables will be distributed to the affected residents, ” he said.

On those from the enhanced MCO areas who have received their vaccination appointments, Azrul said the state Health Department and National Security Council were working out a mechanism to assist them to get their vaccines.

“I was informed that their vaccination appointment might be rescheduled or a mobile vaccination unit would be activated for them, ” he said.

The decision to implement the enhanced MCO in the localities was made after health authorities recorded 83 new cases within two weeks with a total number of positive cases exceeding 250. 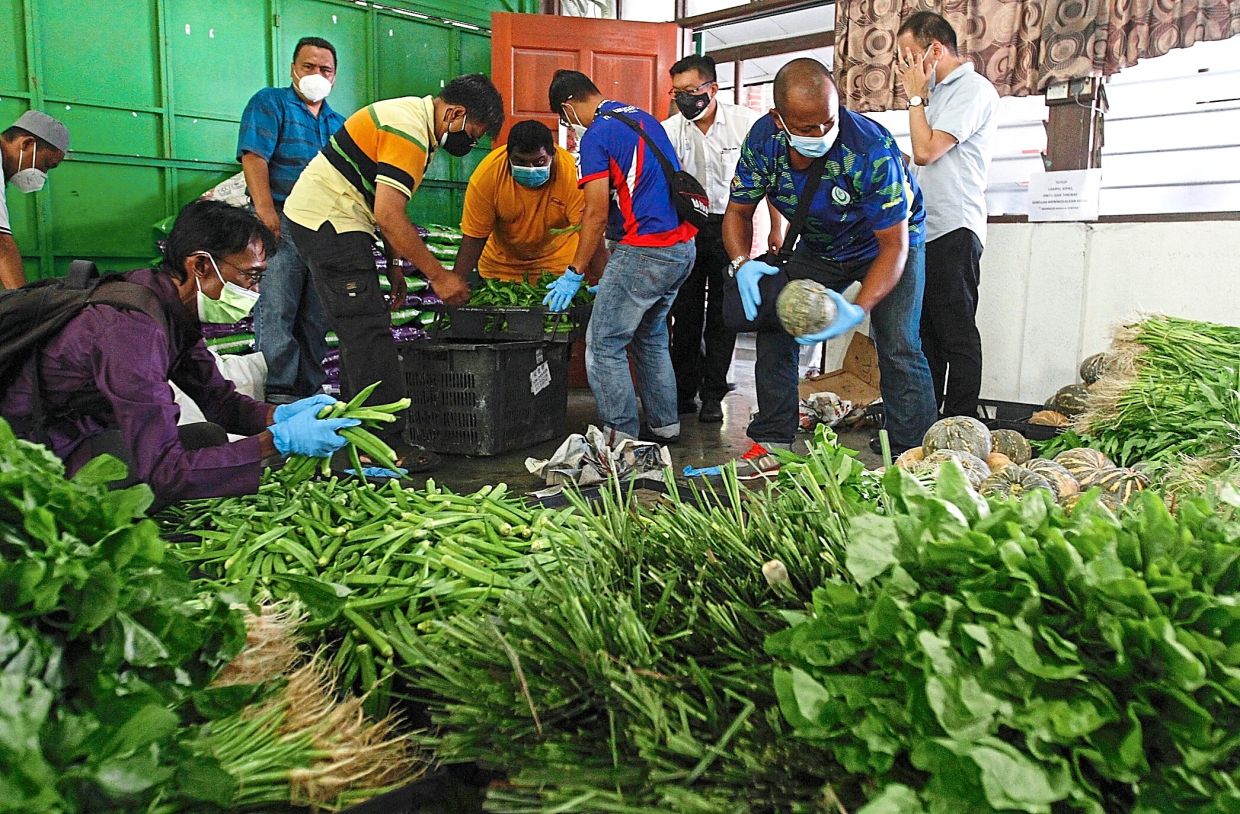 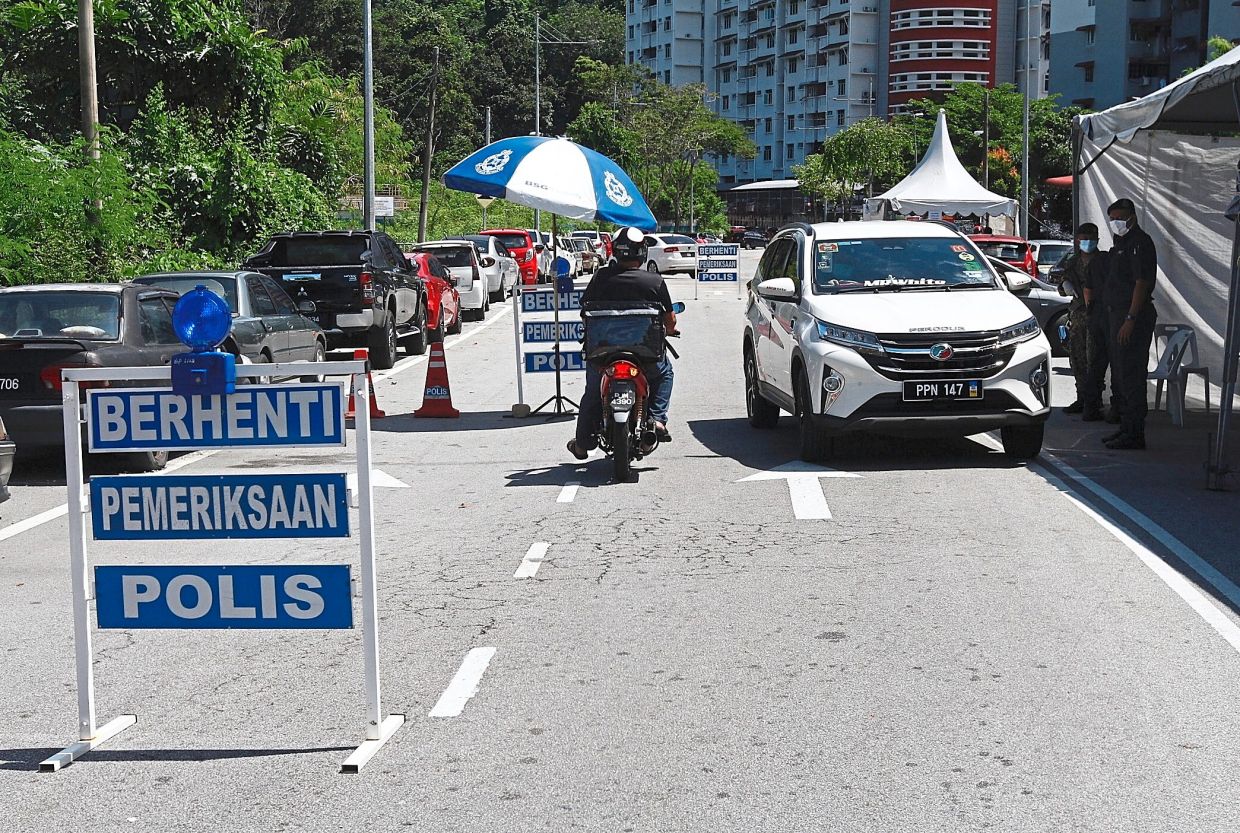