He said the civil servants were considered frontliners and as such, the state would continue prioritising their needs.

“So far, 6,695 civil servants have been selected and offered low-cost and low medium-cost homes in Penang.

“We will continue offering them homes in recognition of their risky work fighting the pandemic.

“In Penang, there are about 5,000 frontliners from Penang Island City Council and Seberang Prai City Council.

“In addition, we have about 7,000 from other law enforcement agencies, ” said Jagdeep during an online press conference recently. 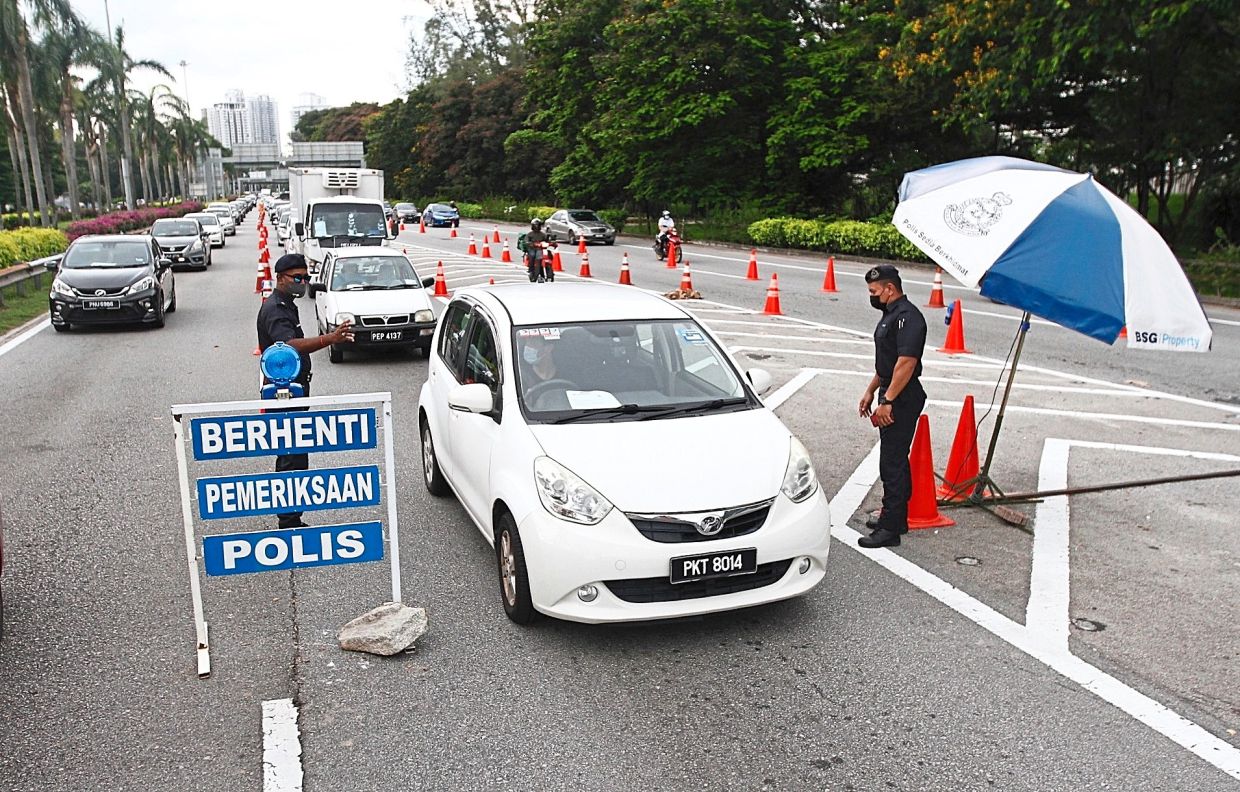 Six roadblocks will remain on the island but police foresee less traffic from now on.

So far, the state has delivered more than half of its target of 220,000 affordable housing units by 2030.

“Business must go on and people need roofs above their heads.

“By providing affordable housing to those who need it, we are helping to support the economy, ” he said, adding that about 1,000 more names were selected during the latest meeting.

“In Penang, we prioritise health and there will be no compromise.”

Jagdeep urged the people to continue abiding by the standard operating procedures (SOP) and civil servants in the state to continue delivering the best.

He said there should be a ‘self-lockdown’ and Penang had scored well so far in its SOP compliance.

“However, we must be more firm in tackling Covid-19 due to the increasing number of cases. We need to be fair yet stern.

“I’ve ordered both city councils to continue being strict on inspections of all public facilities.

“Both council mayors have been instructed to be firmer on the ground in ensuring SOP compliance.

“As of Sunday, a total of 1.88 million checks have been conducted throughout Penang.

“I am happy to note that we are still disciplined in following rules.

“We foresee traffic will be reduced as more people start working from home.

“Inspections on the ground will go on as usual, ” he said.

For now, 12 static and six mobile roadblocks will remain.