SPORTS has the power to bring people together, they say. Football certainly has this power to inspire and unite people to face health and safety challenges especially during the pandemic.

With the Covid-19 cases showing no signs of abating anytime soon, the fine run of the Penang Football Club (PFC) has somewhat put the smile back in the faces of Penangites.

With one more match to go before the completion of the first round of the Malaysian Super League, PFC are sitting nicely in the fourth spot on their first season back among the local elite clubs.

State youth and sports committee chairman Soon Lip Chee said he was happy that after 10 matches, PFC are the only two teams in the Malaysian Super League that have lost only once.

“I am very proud of the team.

It is a good start to life back in the Super League.

“I think sportsmen, especially football players, can play a critical role this time during the pandemic.

“Football players have a tremendous platform to attract people and inspire certain things in a positive manner, ” he said.

Meanwhile, Chief Minister Chow Kon Yeow said with 19 points from five wins, four draws and a loss, the aim now was to finish in the top six at the end of the season.

“Before the season started, our goal was to remain in the Super League and avoid relegation this season.

“We still have one match, that is against Terengganu at Sultan Mizan Zainal Abidin Stadium on May 1 before the end of the first round.

“We hope to get better and focus on one match at a time, ” he told reporters after presenting education incentives and scholarships to 38 Penang athletes at a hotel on Monday.

Chow said he had watched several home games, with the recent 3-0 victory over Pahang at City Stadium here the most interesting of all.

“Not only did we win, but the performance of our players was terrific.

the burden fell on the others and they took their chances well and delivered.

“Coach Thomas Trucha had to come out with a new combination and the team rose to the occasion, ” he said.

Chow said Penang needed to get out of the habit of drawing games and started converting those draws to wins.

“After getting four draws in 10 matches, we have to start winning.

“We need three points from each game to stay close to the league leaders, ” he said.

After gaining promotion from the Premier League, the Panthers have kept their key players like Casagrande, Endrick Santos, Al-Hafiz Harun, Rafael Vitor and Samuel Somerville for the new season.

Chow said the team would be rewarded with RM10,000 for each victory as a motivation to encourage them to maintain their performance in the campaign. 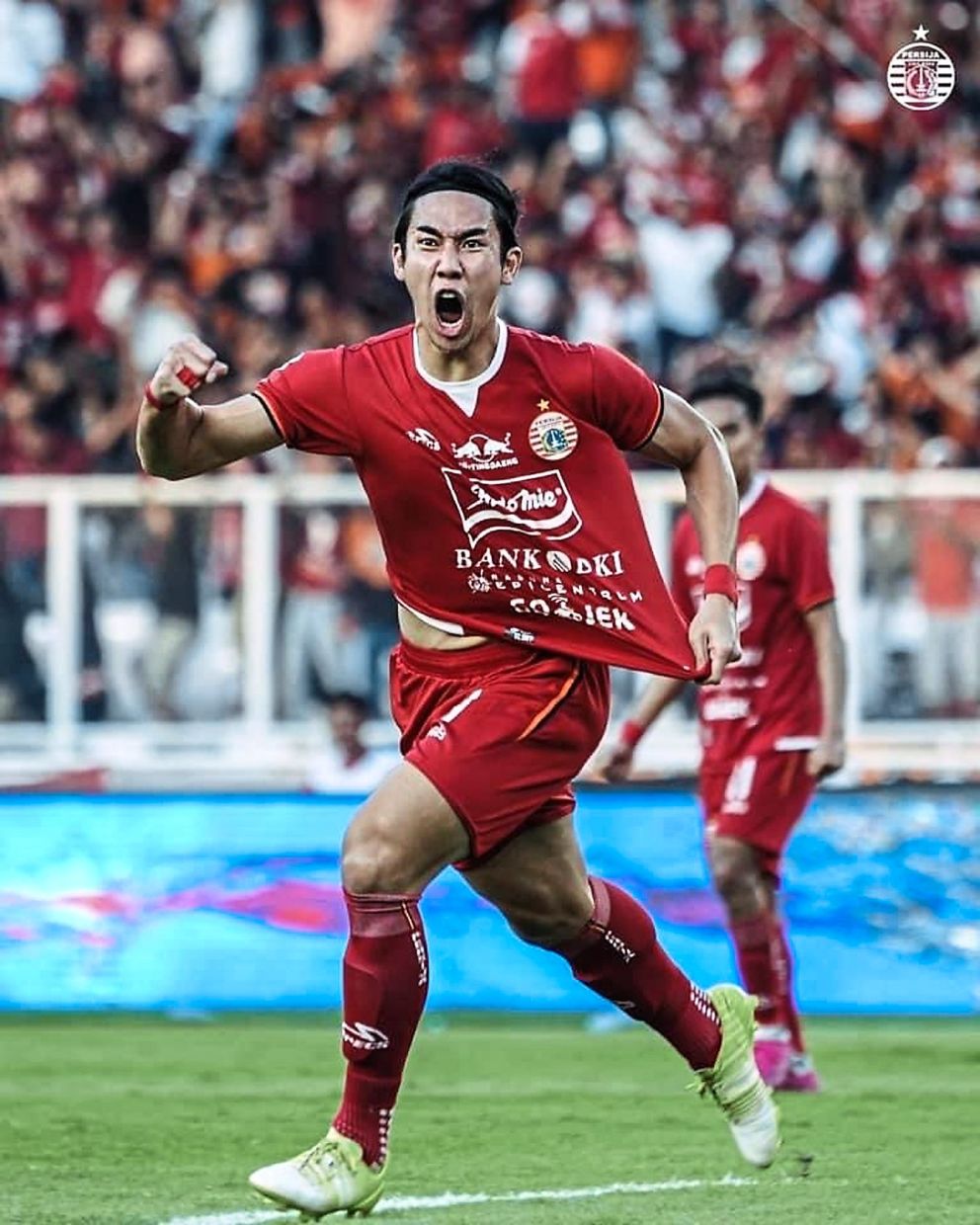 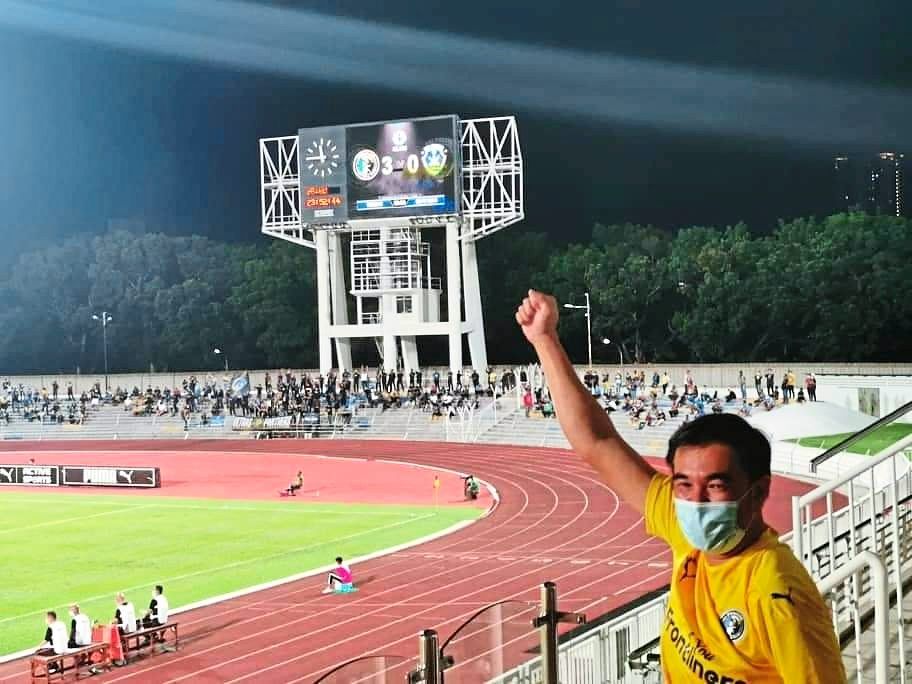 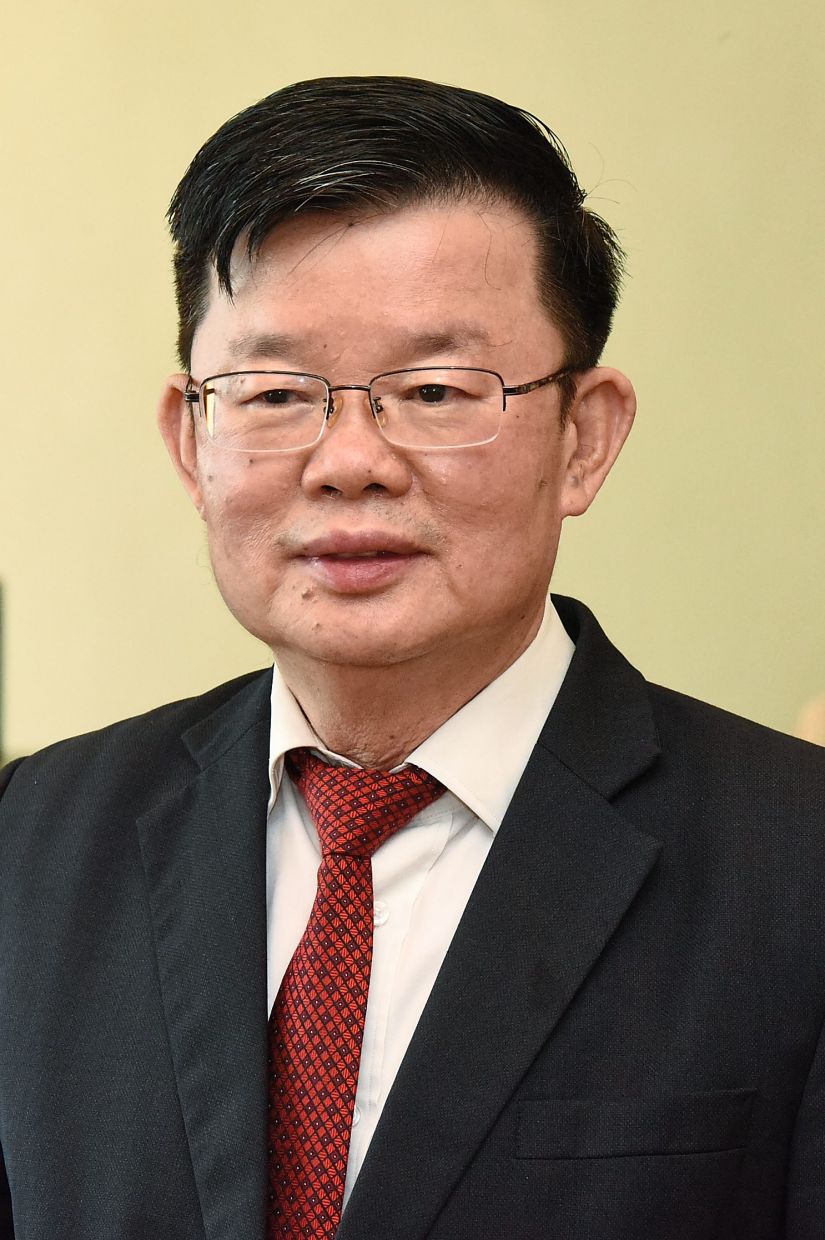 Soon cheering while watching a football match at City Stadium in Penang.

Chow: The performance of our players was terrific 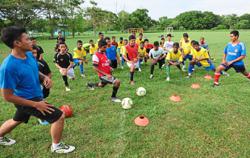