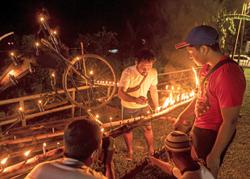 NINETEEN years ago, villagers in Kampung Masjid, Sungai Buloh were promised a 680sq ft unit each at a flats that would be built for them to relocate to.

It was part of the then Selangor government’s efforts to eradicate squatter areas.

More than 70 households vacated a plot of land they were squatting on to make way for the construction of an 11-storey flats adjacent to the Sungai Buloh MRT station.

Fast forward to 2021, the only thing standing today is an unfinished building shrouded by undergrowth after construction stalled many years ago.

Now dilapidated, the building is occasionally used by local production companies to shoot horror films, according to villagers.

Muhammad Akbarm Mohd Akhbar, 66, said the villagers moved out in July 2005 to make way for a demolition exercise to kick-start the flats project. 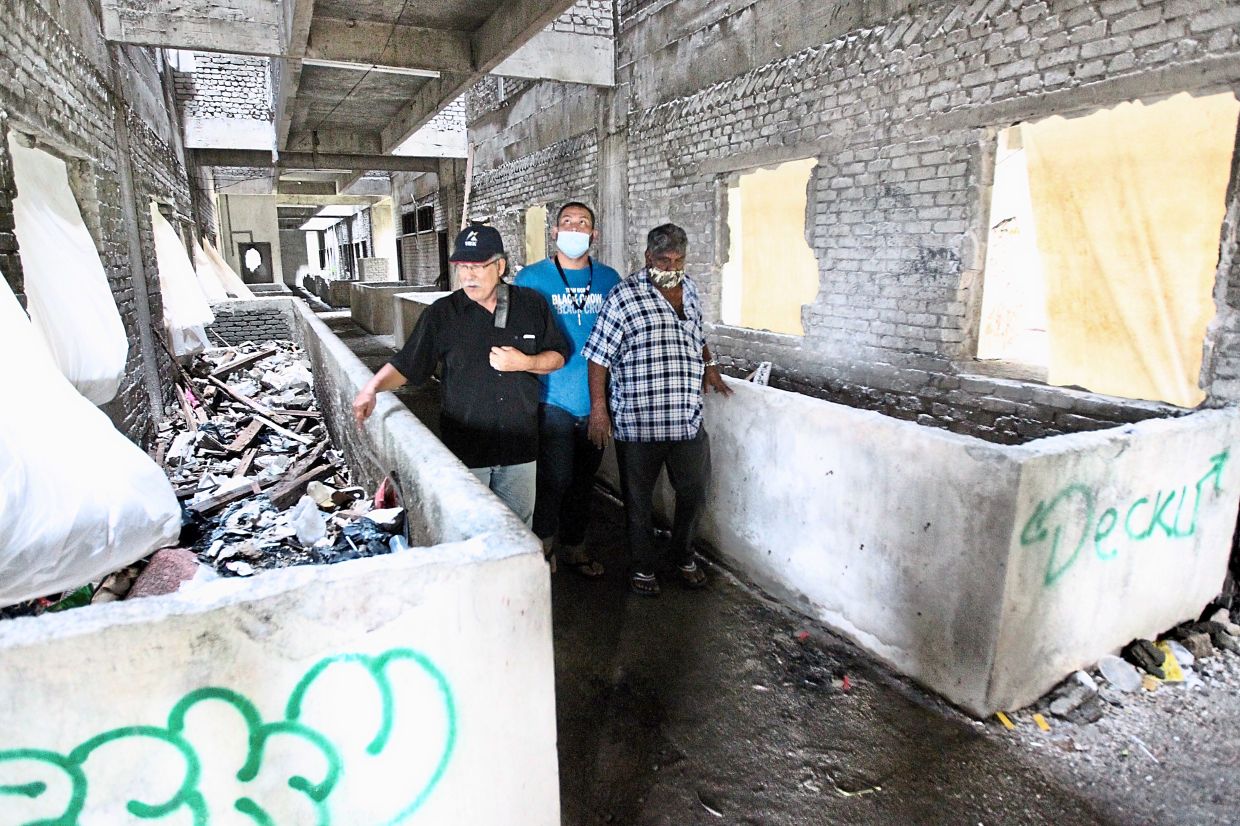 “We were promised a RM450 monthly allowance from the developer to cover our rental expenses until the project’s completion, ” he said, adding that the units were sold to them for RM25,000.

Trouble began in 2006 when the villagers received the allowance cheque for the first six months.

“The cheque bounced when we tried to bank it in.

Muhammad Akbarm said the villagers lodged a police report when they did not get their money.

Their attempts to get clarification on the status of the project from the authorities failed.

Things became more complicated when the state government appointed a liquidator in 2010, when the villagers discovered that the developer had sold the project site.

This, said Muhammad Akbarm, sparked a court battle between the liquidator and developer to determine ownership over the site.

The developer managed to reclaim ownership of the site, ” he said. Muhammad Akbarm says the villagers have reached out to various agencies and authorities, but no solution has been proposed.

The company’s director did not respond to StarMetro’s request for comments on the stalled housing project.

Shah Alam City Council corporate and public relations division head Shahrin Ahmad said the matter was under the purview of the Selangor Housing and Property Board (LPHS) and National Housing Department.

Paya Jaras assemblyman Mohd Khairuddin Othman said he had raised the matter with LPHS in 2013.

“The issue was handled by a liquidator then and there was a dispute in court, ” he said, adding that the area was no longer under his constituency but part of the Bukit Lanjan constituency following a redelineation exercise in 2018.

A copy of a written answer to Mohd Khairuddin’s question during a state assembly sitting in April 2014, which was obtained via the state government’s website, stated that the land had been sold to an individual without the liquidator’s foreknowledge.

This prompted court action by the liquidator under the Companies Act 1965 and National Land Code 1965, which limited efforts to revive the project until a verdict was reached, the website noted.

“If the verdict did not side with the liquidator, the state government would have explored proposals to take action under the Land Acquisition Act 1960 to solve the issue and safeguard the buyers’ (villagers) interest, ” it further stated.

Bukit Lanjan assemblyman Elizabeth Wong said she raised the issue with the Selangor Land and Mines Office (PTGS) in 2019.

“The land office and LPHS were monitoring the issue as it was almost two decades old, ” she said.

LPHS Operation Development senior director assistant Nazlin Haney Mahmud said the board was in the process of getting updates from the PTGS regarding a recovery proposal by the developer.

“Villagers can also bring this matter to LPHS. Write a letter to the executive director of LPHS, ” she said when contacted.

StarMetro’s efforts to get comments on this matter from Mentri Besar Datuk Seri Amirudin Shari and state housing and urban well-being, entrepreneur development committee chairman Rodziah Ismail had been futile.

For Muhammad Akbarm, what the villagers want is a closure to the long-standing saga.

Over the years, he said the villagers had reached out to various agencies and authorities, but no solution was proposed.

“We forwarded the matter to the Mentri Besar, state executive council, assemblymen, MBSA and the land office.

“Each time, we were told that the matter would be looked into, and that we would be contacted, ” he said.

Another villager Sadeik Husin Shah, 68, said the issue had dragged on long enough, with no one listening to their plight.

“Some of those who entered into the agreement have died while waiting for the project, and some who took out a loan had gone bankrupt.

“We only want what was promised to us. Otherwise, villagers should be compensated accordingly, ” he added.

“We hope the relevant agencies can find a win-win solution to this matter to address the welfare of the people involved, ” he said, adding that villagers had reached out to the association for help. 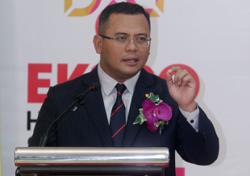 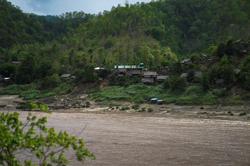