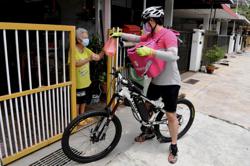 REGULAR lift breakdowns and low water pressure due to rust-clogged water pipes are still part of the lives of residents at Rifle Range Flats in Ayer Itam, Penang.

The dream of urban renewal is still nowhere in sight after more than 10 years.

Every time resident M. Rajes returns home from work, she has to hold her breath for a second when she presses the lift button as there is always a chance the lift will not work.

“I live on the 14th floor. All three lifts break down often. Then I am forced to take the stairs.

“It takes me more than 15 minutes to get to my place.

“This is so tiring for me and we have a lot of the elderly residents living on the upper floors, ” said Rajes, 50, who works as a cleaner.

She has lived at Rifle Range for over nine years and the low water pressure caused by the old galvanised iron pipes that are clogged with rust is another misery she and her neighbours have no choice but to accept.

“The housing scheme has been a good home but a lot of things are breaking down now, ” she sighed.

Disabled resident See Hock Seng, 64, who has been living there for four years, said he was looking forward to seeing the urban regeneration project happen.

“The lift often breaks down.

I live on the fifth floor so it is hard to walk up and down the stairs with my crutches.”

See added that he had seen the lift technicians at work many times but not long after, they would break down again.

“The lifts are just too old, ” he remarked.

Hope for the renewal of

Almost 60 ideas were submitted by universities and architectural firms worldwide, including from Singapore, Australia, the United Kingdom, Russia, Japan, South Korea, France and Mexico. Prizes were awarded to winners.

In 2011, however, former state housing committee chairman Wong Hon Wai said the state did not plan to demolish and rebuild the nine blocks of flats in Rifle Range after considering the welfare of the residents.

The state, he said, would instead look for ways to upgrade living condition there.

In 2019, current housing committee chairman Jagdeep Singh Deo told reporters that the state had revived plans to demolish and rebuild several flats on the island and mainland, Rifle Range included.

Last October, Jagdeep said the plans were at a standstill due to the pandemic and the change in the ruling coalition of the Federal Government.Resident Angie Teoh, 60, said she had been looking forward to the regeneration project and hoped it would fix not only the living condition but also the longstanding social issues.“People continue to throw rubbish from the upper floors and some still pee at the stairs or lift.

“Once, someone threw a television down while I was walking by. I was so startled by the crash.

“Fortunately, I was unhurt but another elderly man was not that lucky. He was hit by a wooden plank when someone threw it down, ” she said.

But not all residents interviewed want to see the flats demolished and rebuilt.

Resident Teh Ng Ean, 66, who lived there for 13 years said she did not want to leave, “not even temporarily”.

“The market is within walking distance and necessities can easily be bought downstairs, so I think there is no need for such projects.

“Maybe just a lift upgrade will do, ” she added.

Jagdeep, when contacted recently, confirmed that urban regeneration of decades old flats in Penang is being planned, and the first will be Mahsuri Flats in Bayan Baru.

The flats consist of five blocks with 300 units.

“We are now looking at projects which we can prioritise. We have three on the island including Rifle Range Flats.

“The first will be Mahsuri Flats which we hope we can start by the middle of the year.

“Then we will look at bigger projects like Rifle Range.

“Rifle Range Flats is the biggest one, so in terms of technicalities and logistics, we need to be realistic. But it is on the list, ” he said.

Kebun Bunga assemblyman Jason Ong Khan Lee said at Rifle Range Flats, there are residents who supported the project and those who objected it.

“As usual, projects like these will have people who support and object, but it will definitely be good for everyone as a long-term solution, ” he said. 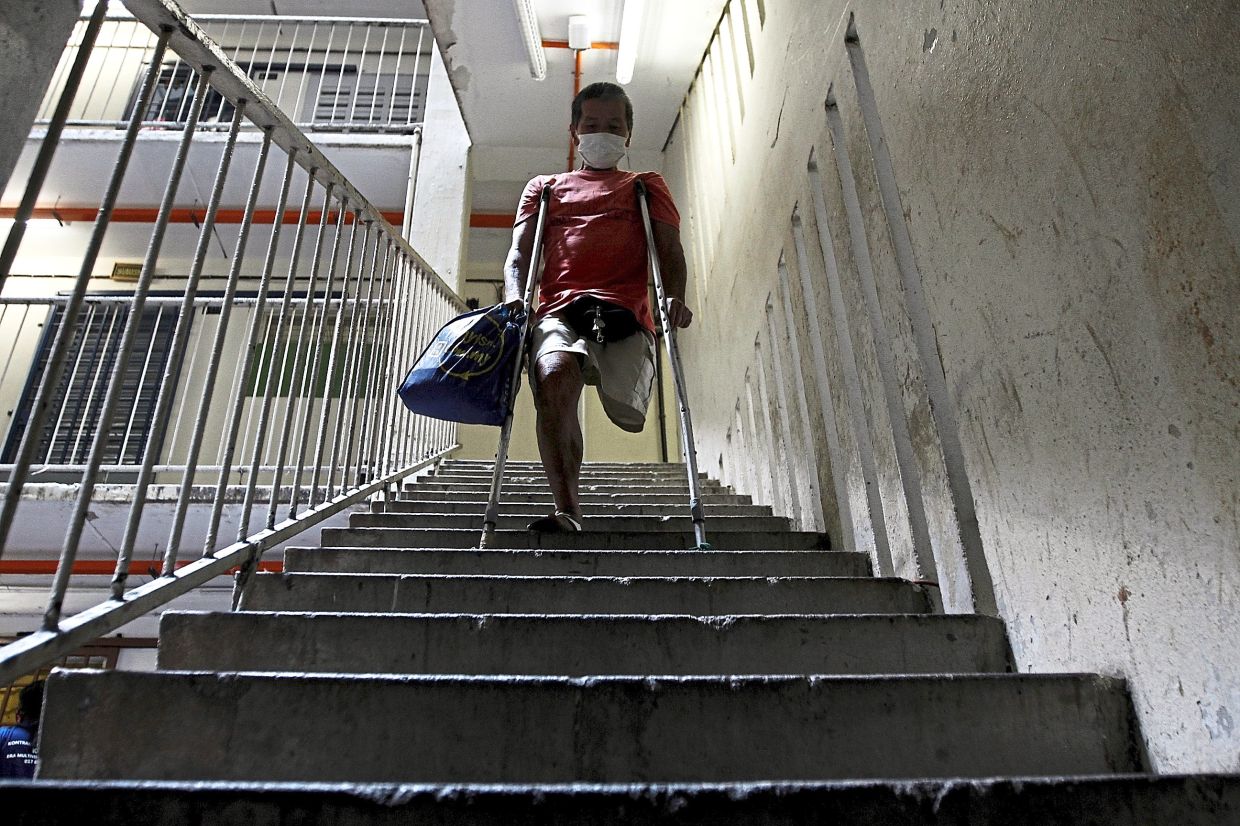 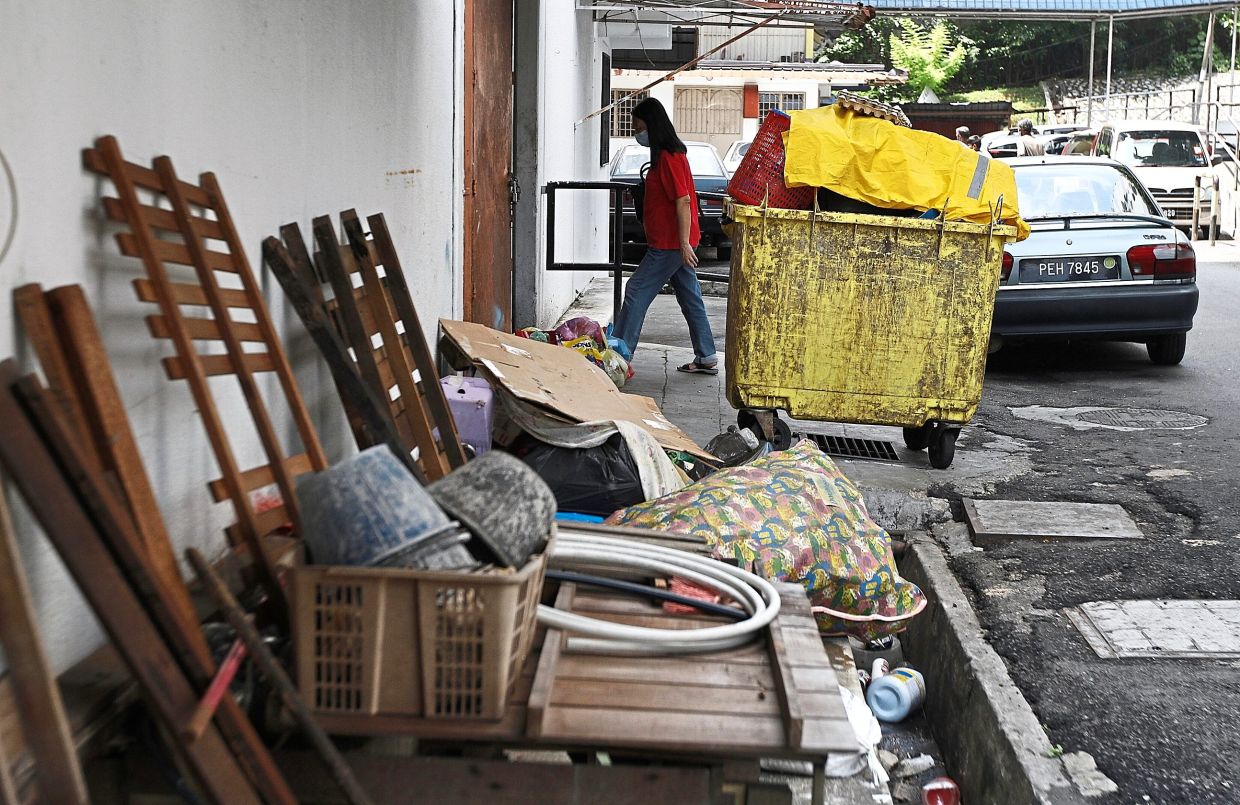 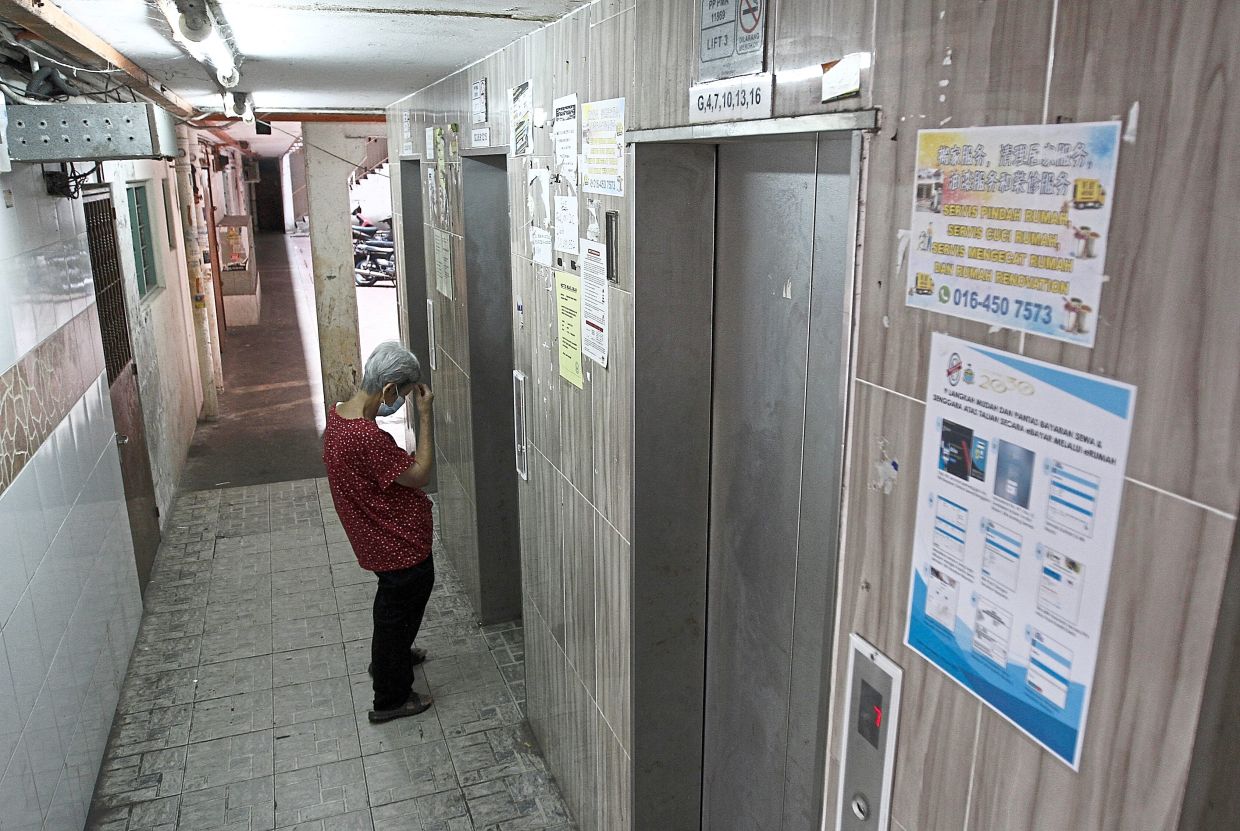 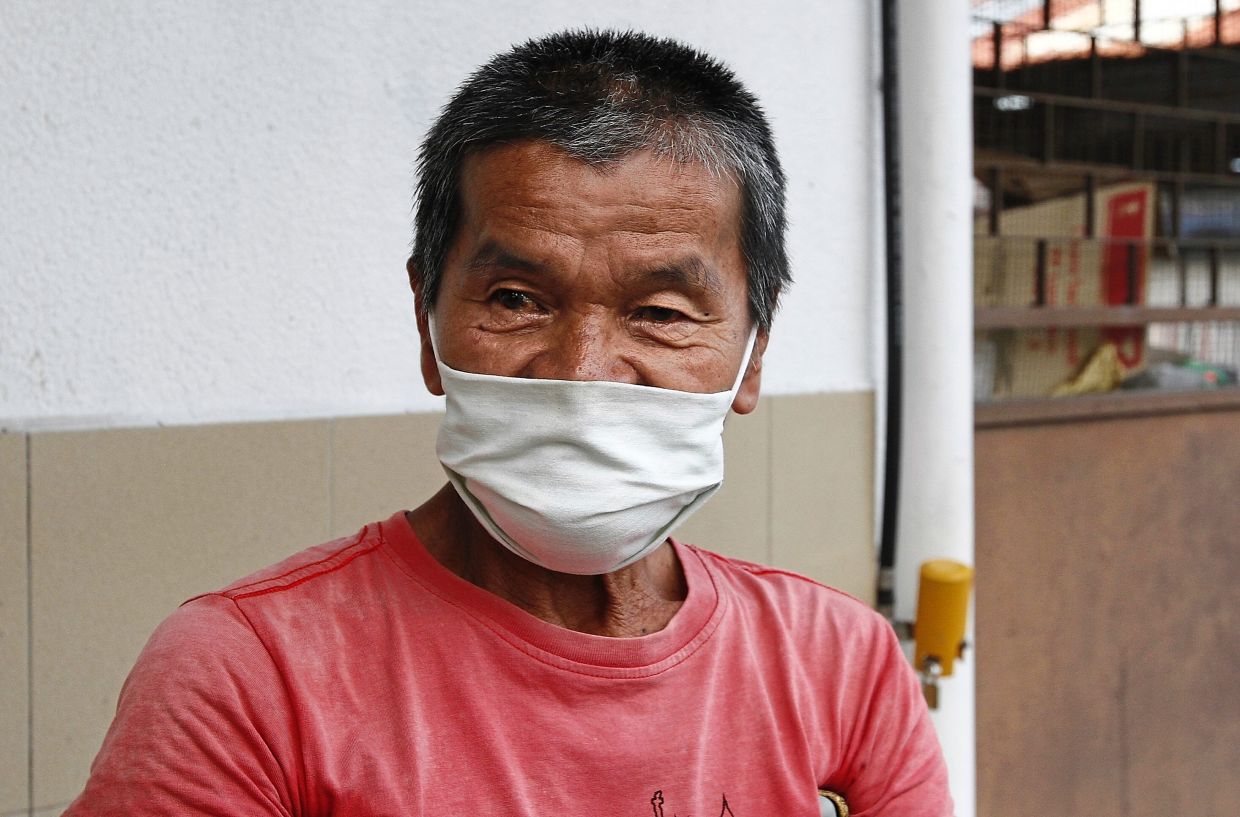 The scheme after it was given a new coat of paint.

The worn-down lifts at the flats. (Right) Residents relaxing at an open area at the bottom of one of the blocks.

Rubbish thrown from the upper floors onto the common area at Rifle Range Flats in Ayer Itam, Penang.

See is looking forward to seeing the urban regeneration project. 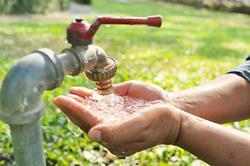