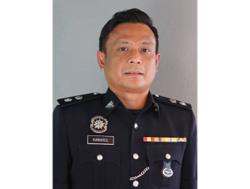 PENANG PKR has embarked on a campaign to register about 22,000 senior citizens in Bayan Baru for the Covid-19 National Immunisation Programme.

Sim, who is also Bayan Baru MP, said senior citizens accounted for about 15% of the 150,000 population in the constituency.

“Most of the senior citizens have difficulty registering for the programme under the MySejahtara app.

“Our members will help them to get it done.

“At the same time, we also want to train the senior citizens so they can help others to register. 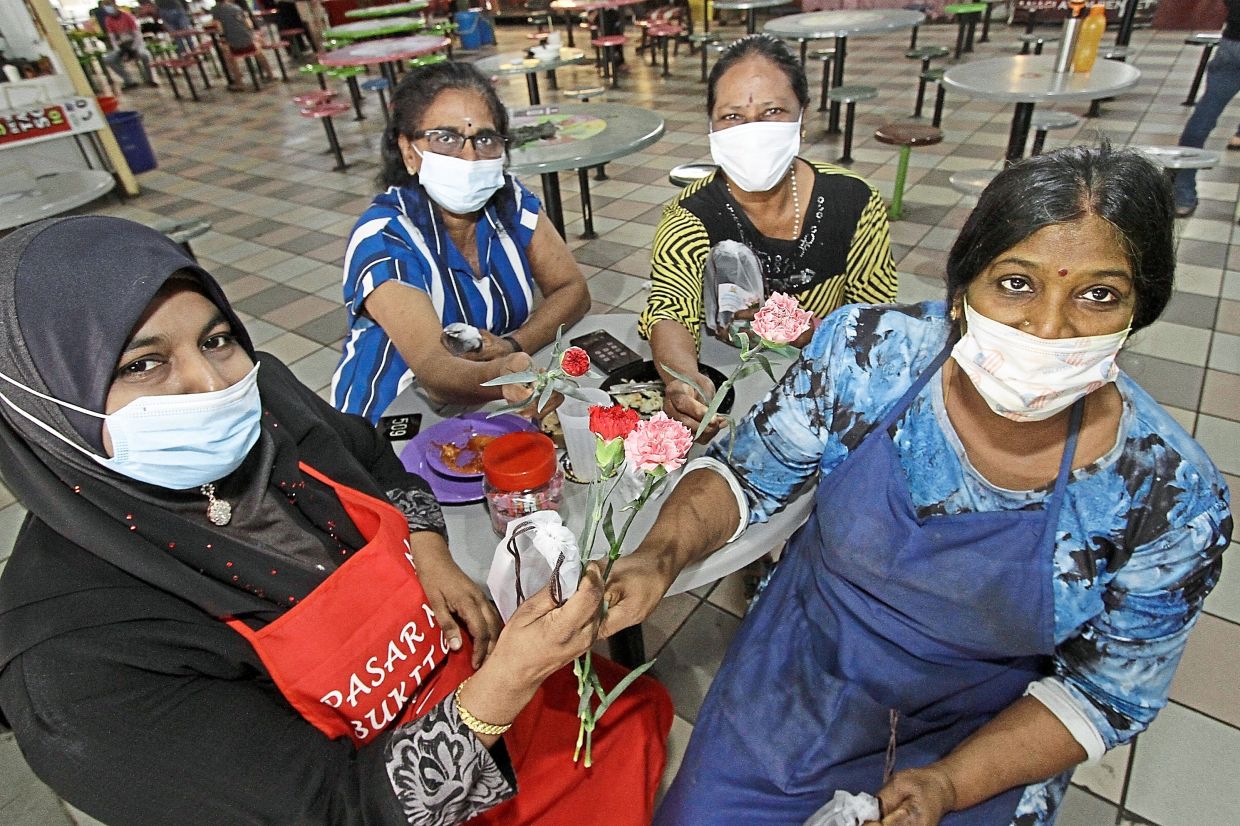 Women showing the carnations they received from Sim.

“So we will be ‘training the trainers’, a move that enables them to learn and teach each other, ” he said.

Sim was handing out carnations, face masks and hand sanitiser to the public at the Bayan Baru food court in Bayan Lepas to mark International Women’s Day.

“The general election should be called only once the Undi-18 is implemented and once the Covid-19 pandemic curve is flattened, ” he said.

The Undi 18 bill, officially known as Constitution (Amendment) Bill 2019, was passed by Dewan Negara in 2019 and gazetted two months later but has not been implemented.

The amendment lowers the voting age from 21 to 18. 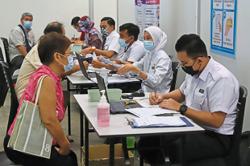