KLANG Municipal Council (MPK) aims to ramp up ridership for the Smart Selangor free bus service within its administrative area.

“A great number of B40 commuters are using motorcycles but this contributes to more traffic and carbon footprint.

“We understand that some are reluctant to use buses because of the Covid-19 pandemic.

“But if they follow the standard operating procedure by wearing a face mask and practise physical distancing, there should be no problem, ” he added.

Zailani said in 2019, there were 1,904,810 rides on all four routes but the figure dipped to 848,938 last year due to the impact of the coronavirus, movement control order and work-from-home directive. 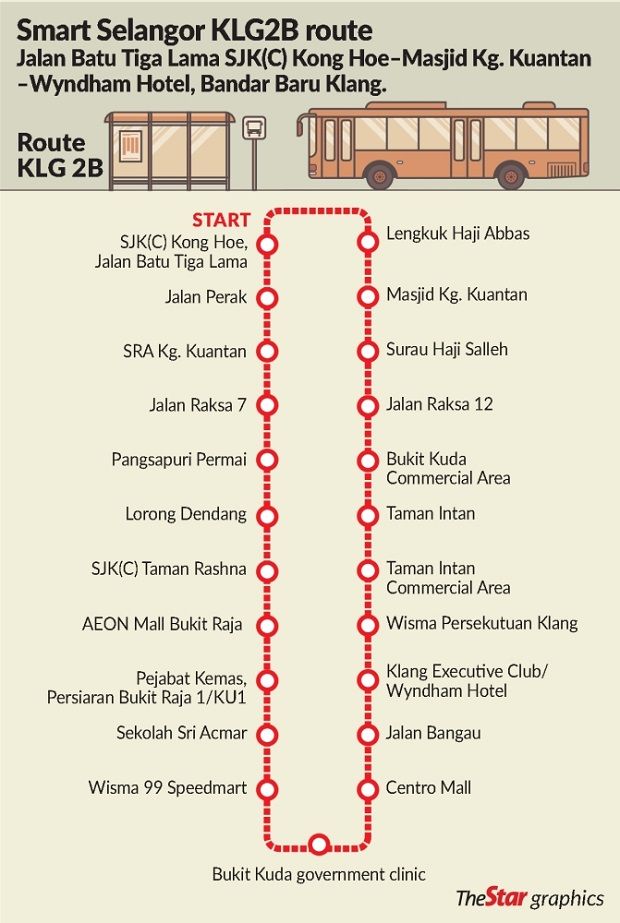 A total shutdown of all four routes in April last year also contributed to the drop in numbers.

“In January this year we saw 36,958 passengers on all four routes. Usage has plummeted but as restrictions have lifted, offices are allowing their staff to return to their workplace and many are opting to use free buses because of financial constraints, ” he said.

“Increased cleaning efforts are carried out at bus stops too to build confidence among commuters.

“But, we also advise people to wash their hands upon reaching their workplace and have a bath once at home, ” she said.

MPK has a total of 14 buses for all four routes.

“We view the free bus service as a catalyst to revive certain commercial areas and boost domestic tourism.

“Other than the SITS app, free WiFi is also provided while CCTV cameras boost commuters’ confidence in using the service, ” he said.

Norhayati added that some adjustments had been done to the KLG2B route to enable easier access for commuters.

“Our aim is to help students use free transport. The free bus is also for those going to the market and senior citizens heading to the government hospital.

“Senior citizens have requested for a stop at the Bukit Kuda government clinic and we have obliged, ” she said. 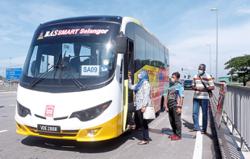 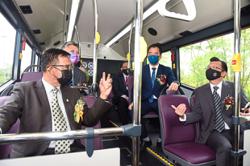