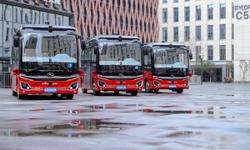 Abdul Karim (left) and other guests taking a ride in an electric bus during the launch.

SARAWAK has launched a free electric bus service in Kuching as a green transportation alternative.

The service will connect major visitor destinations and facilities along a 54-stop loop from the State Legislative Assembly complex to Semenggoh Wildlife Centre.

State Tourism, Arts and Culture Minister Datuk Abdul Karim Rahman Hamzah said the service started on a trial basis in February 2019 with a single electric bus on a 26-stop route within the city centre.

“These four buses will provide convenience to visitors who can use the free service to reach tourist attractions and facilities along the extended route, ” he said when launching the service at Borneo Convention Centre Kuching.

Karim said the electric bus initiative was in line with his ministry’s focus on responsible tourism, as they would help to reduce carbon footprint and air pollution.

He said the state’s aspiration was to become a leading destination for ecotourism and business events in Asean by 2030.

“It is a good start with four electric buses in Kuching. Hopefully, it will eventually be extended to Sibu, Miri and Bintulu, ” he said.

Karim said the buses were equipped with WiFi, CCTV cameras and wheelchair-friendly facilities.

Passengers can also monitor the location and estimated arrival times of the buses through the service’s app, Kuching Metro. 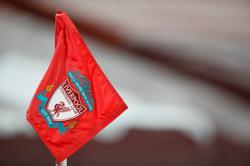