Khalid (left) and Annuar at the launch of the Caring Cup match. — Photo: IZZRAFIQ ALIAS/The Star

The inaugural edition will be held at Shah Alam Stadium in Selangor tomorrow as both sides strive to come up top in what is dubbed as the Klang Valley Derby.

Last season, KLUFC –- formerly known as Kuala Lumpur FA –- finished third in the Premier League and was promoted to the Super League.

Along with the privatisation of all clubs in the league beginning this season, the KL club’s return to the Super League division and changes in its management sparked renewed enthusiasm.

The club will be led by KLUFC chief executive officer Stanley Bernard, who was a former player at the club, and experienced M-League coach Bojan Hodak.

KLUFC board of directors member Khalid Abdul Samad, who is also Shah Alam MP, said the Caring Cup was introduced for the first time as part of the plan to drive up interest among Kuala Lumpur residents to support the team.

“We want to restore Kuala Lumpur football to its glory days as it was during the time of Fandi Ahmad and when Kuala Lumpur folk were crazy about football, ” said Khalid during a ceremony to introduce the KLUFC players.

“With the privatisation and a new CEO who has the skills and experience, we are looking to achieve all that to ensure that there will always be a connection between the people and the club. 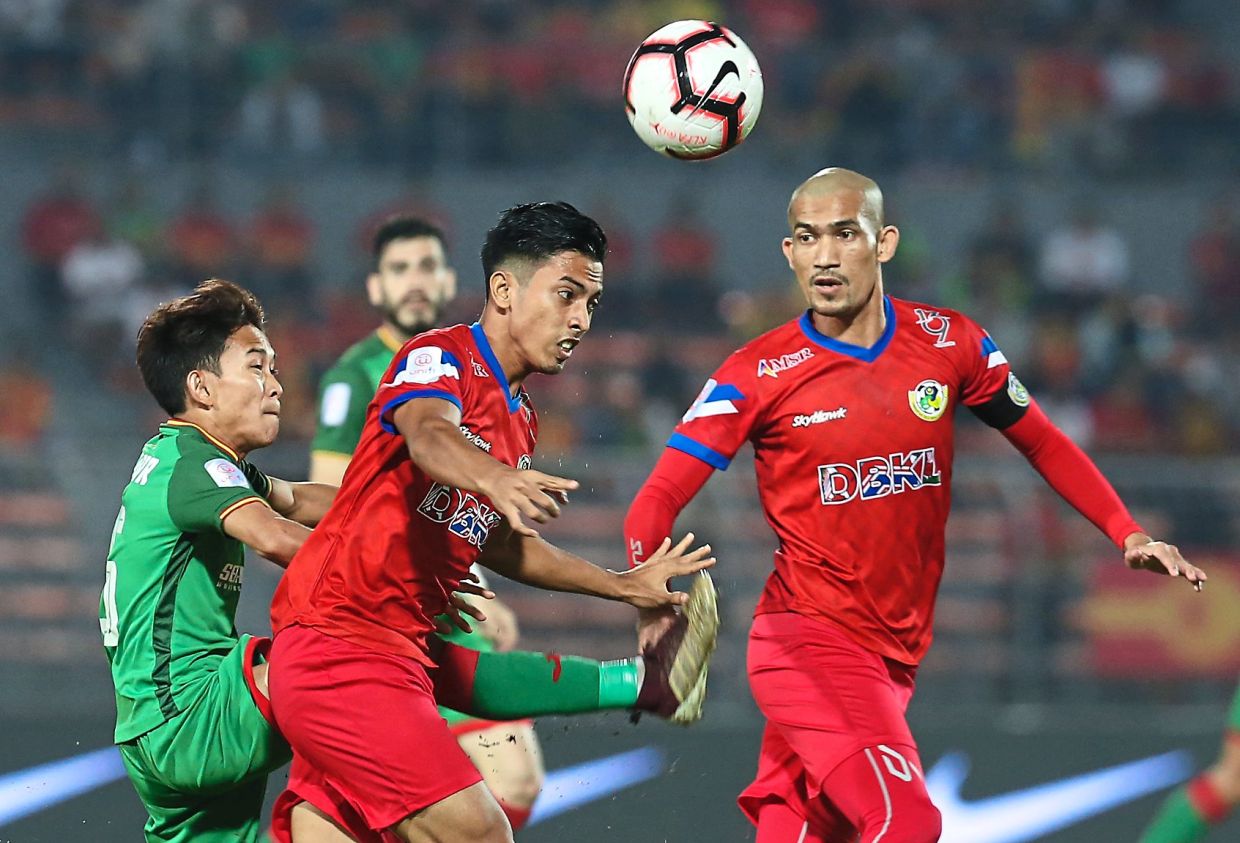 “We hope the Caring Cup will start this trend, ” he said before launching the match together with Federal Territories Minister Tan Sri Annuar Musa at the Kuala Lumpur football stadium in Cheras.

“Kuala Lumpur City Hall (DBKL) has traditionally been the main sponsor, and we hope this tradition will continue as we carry the name of Kuala Lumpur.

“The success of our team is our shared ambition and we hope to elevate the name of Kuala Lumpur, ” said Khalid.

He added that the club relied on the support of DBKL for many of the facilities that the team used, including stadiums.

Meanwhile, Annuar said the Caring Cup would be a yearly pre-season match and would be treated as a charity match where remaining proceeds from sponsors –- after deducting the cost of hosting the event -– would be donated to the community.

“I support any endeavour that contributes to the advancement of the Federal Territories.

“And I believe that football has a potentially big role to play.

“Sports is something that resonates with youths.

“So, from the aspect of responsibility towards the youth, we will see how else we can further contribute to this segment of the population, ” he said.

Annuar said this was the first time that the Kuala Lumpur football club was being run commercially.

“We will be discussing the areas in which we can collaborate.

“I am looking forward to the club that bears the name of Kuala Lumpur becoming a respected club as well as garnering the following of youths in the future.

“I am curious and excited to watch them in action over this coming season, ” he added. 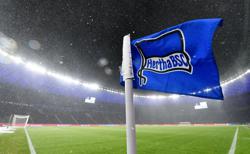