A roadblock in front of the Rasa Sayang Resort and Spa in Batu Ferringhi, Penang.

LIVING in Teluk Bahang, Penang, is a headache especially with restrictions under the movement control order (MCO).

On one hand, this rustic corner that Penangites affectionately call ‘The End of the World’ is in the island’s Southwest District while on the other hand, it is only a few kilometres from Northeast District suburbs like Batu Ferringhi, Tanjung Bungah and Tanjung Tokong.

And under the MCO, two police roadblocks bar the shorter, easy way into the nearby Northeast District.

For a prayer items petty trader, who wants to be known only as Lim, 77, getting stocks for her market stall is a problem.

“Folks who live here in Teluk Bahang do not have it easy.

“We are considered residents in Southwest District but places like banks, supermarkets and stores in Northeast District are closer.

“Thus, most of us usually go to Tanjung Bungah and Tanjung Tokong to get supplies and essentials.

“But there are two roadblocks along the way there, one in front

of Bayview Beach Resort just before we reach Batu Ferringhi and another near Rasa Sayang Resort and Spa before reaching Tanjung Bungah.

“The roadblock near Bayview is really strict and we are not allowed to pass without a permit.

“My business is a small one. I could not get a travel permit from the police but I need to buy stock from a supplier in Paya Terubong, ” she said when met near the Balai Rakyat in Teluk Bahang. 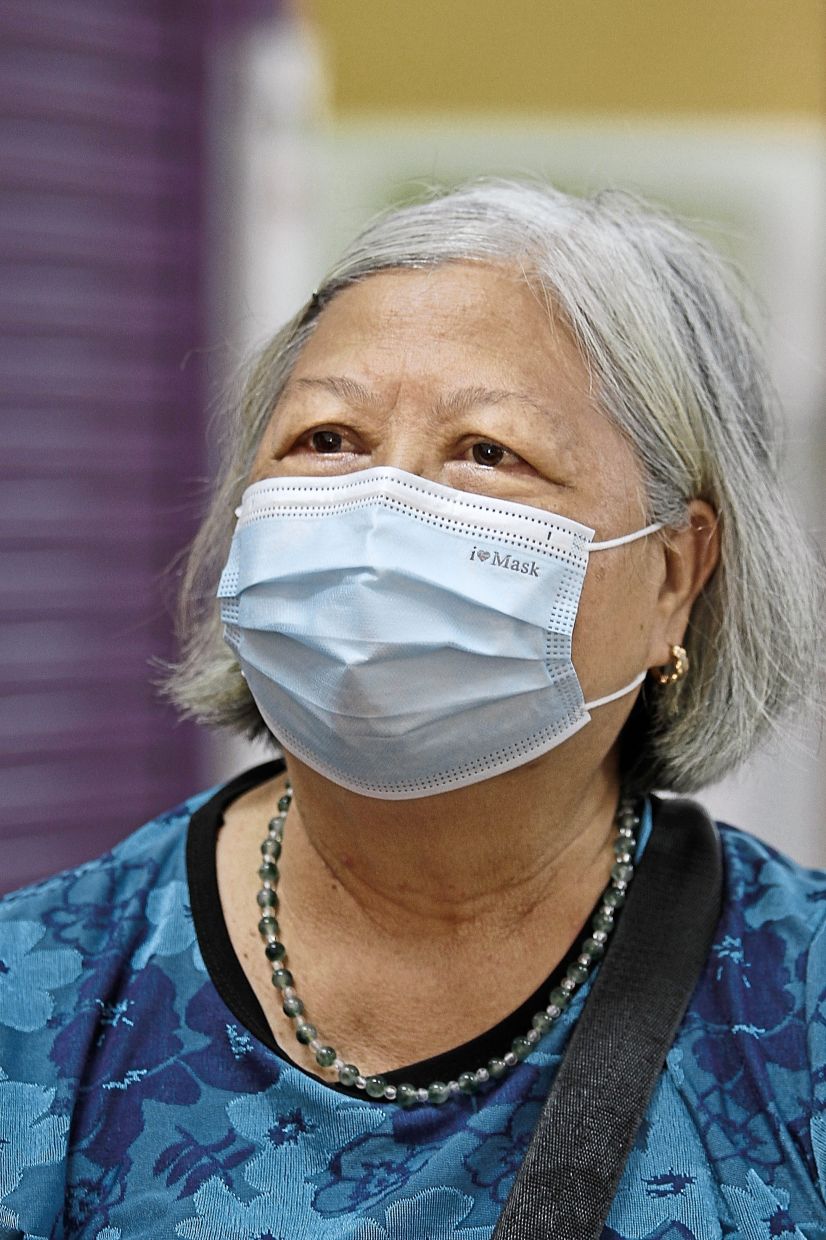 Gan: The authorities should consider the hardship of the residents and make it easier for us to at least go into Tanjung Bungah.

She said she recently resorted to asking friends with permission to travel to help her fetch her stocks for her.

“Sometimes, I also ask them to stop by shops or stores when they are out on errands to help me pick up other items as well.

Lim said while the other option is to go to Balik Pulau, most of them do not go there as the roads are winding and major stores are not there either.

Another resident, who wanted to be known only as Ani, 65, said while she has no problems getting necessities, it is a major issue for the elderly to go to the bank.

“We have had a few of the elderly in our community who tried getting to the banks in Tanjung Bungah and Batu Ferringhi but they were all told to turn back.

“These are folks with no smartphones or knowledge on how to make online payments.

“They need to withdraw money and the only automated teller machine we have in Teluk Bahang broke down many years ago.

“This causes a lot of difficulties for the elderly as they are unable to get to the banks or get supplies not found in Teluk Bahang, ” she said.

Ani added that after hearing about friends being told to turn back at the roadblocks, she has resorted to staying put.

“I am getting my necessities only from the market and sundry shops in the past few weeks.

“Although I can take the bus as an alternative to get to Balik Pulau to get stuff done, I chose not to as the journey takes so much time.

“It takes a few hours to go there and get back by bus, but this is what some of my friends did, ” she said.

Another resident, retiree Gan, 66, said she had no problem staying put at home as she had stocked up beforehand.

“My daughter sent me supplies before this and as I do not have much money, I keep my savings at home.

“But the other folks in the community have it hard.

“The authorities should consider the hardship of the residents and make it easier for us to at least go into Tanjung Bungah.

“There are several banks there and stores where people can access and it should help, ” she said.

George Town OCPD Asst Comm Soffian Santong, who commands the roadblocks from Teluk Bahang to Northeast District, said the strict checks conducted at roadblocks were as ordered by the National Security Council.

“If residents in Teluk Bahang feel that running errands or businesses in Tanjung Bungah is much easier, they need to obtain permission letters from the Teluk Bahang police station.

“If they have permits and their excuses are reasonable, police at the roadblocks will let them through.

“We understand the difficulties faced by the residents but we hope the public will abide by the rules as we are only enforcing orders by the government.

He added that with the extension of the MCO into March, the police roadblocks will continue as inter-district and interstate travel is still not allowed.