FOR Penangites devoted to staying fit, the pandemic can be hard, especially with the new movement control order (MCO) imposed.

The state’s recreational parks are closed and there are only so many cardio workouts one can do at home.

Luckily, Penangites are allowed to jog in twos and cycling alone is allowed so many can still be seen exercising to stay in the pink of health.

Mustakin Mustain, 28, and his wife were seen taking advantage of the Bukit Jambul hiking trail to keep up with their weekend routine.

“I fully support the need for an MCO and understand that physical distancing is necessary. A jogger and a cyclist seen along the bicycle trail next to Queensbay Mall during MCO 2.0.

“From the statistics of those who died from Covid-19, it is evident that those who have diabetes and other health issues are more susceptible.

“So I hope everyone starts taking care of their health, ” he said.

He added that he noticed the number of hikers on Bukit Jambul hill was now only 20% of the usual numbers on weekends.

Mustakin, a youth and sports officer, said there were normally plenty of people along the trail.

“Now, nobody hangs out or stops anywhere. All they do is hike and leave, ” he said.

Policewoman Wan Noraini Ahmad, 39, said she goes for walks on her days off to stay in shape.

“During the previous MCO, I gained a lot of weight from staying home and cooking.

“This time, I am wiser and it seems safe here as there are so few people compared with the usual crowd. 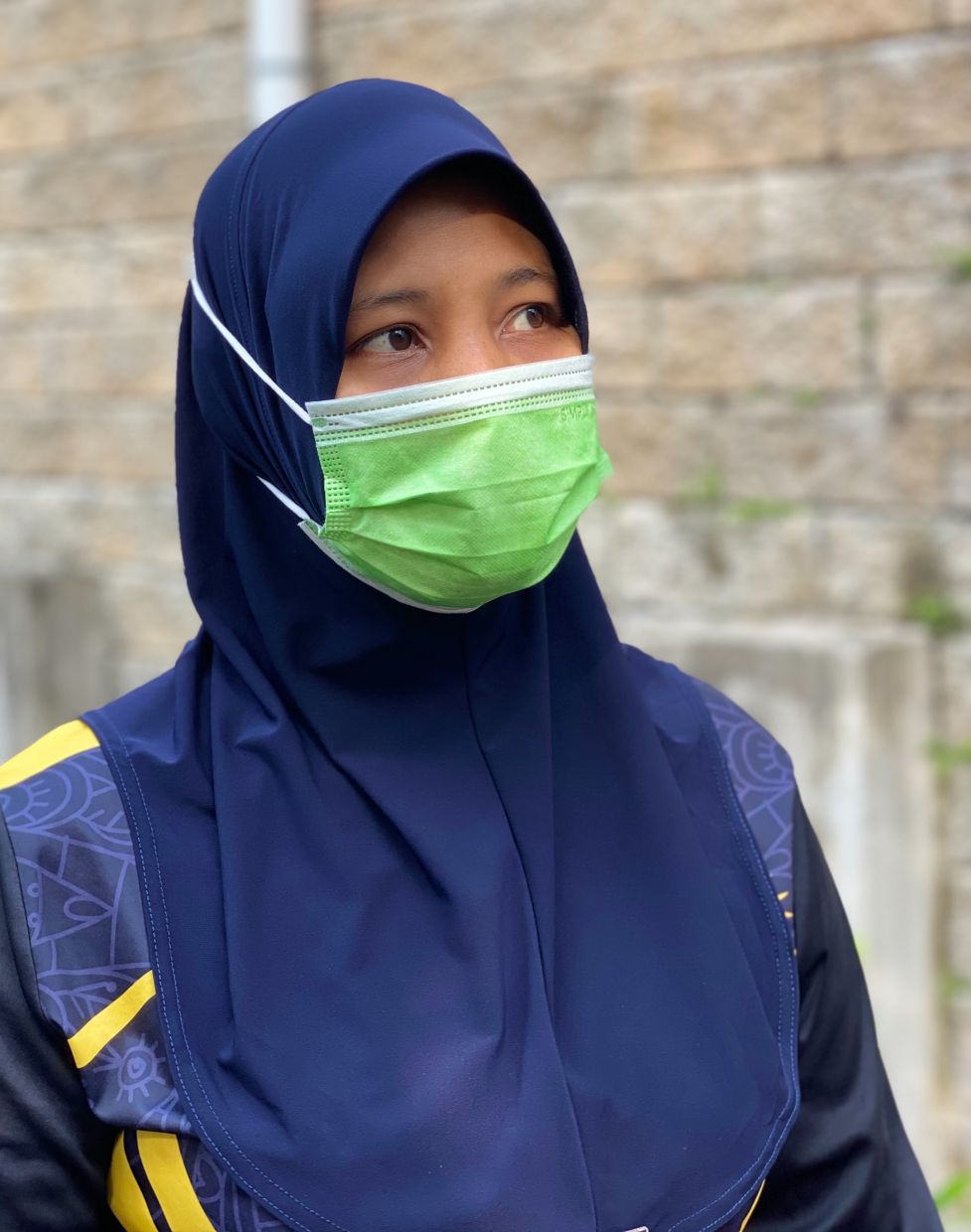 Wan Noraini goes for walks on her days off to stay in shape.

“It used to be hard to find parking here and there would be rows of motorcycles, ” she said.

Chan Siew Khim, 38, who was seen cycling along the bicycle lane near Queensbay Mall said she no longer sees people cycling in groups.

"This is great as it means people are following the rules and we still get to enjoy our ride as long as we cycle apart from each other, ” said the housewife.

Chan, who lives near the bicycle lane, agreed that it was best for parks to remain closed.

Pulau Tikus resident J.Y. Shen, 49, was seen walking briskly along the path around the Brother James neighbourhood park in the suburb off Burma Road at noon.

I would see around 10 people taking walks or jogging around the path. 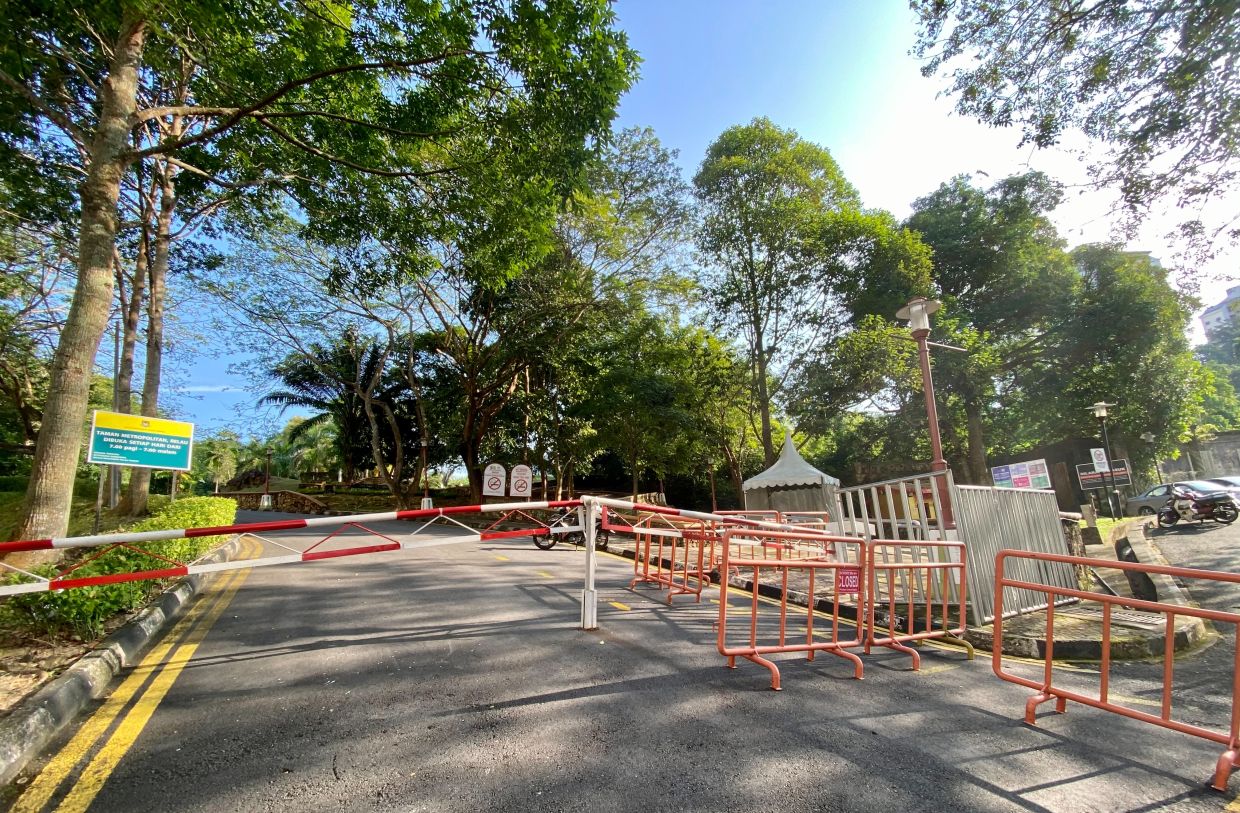 “I don’t want to add to the numbers so now I come here at around noon.

“Walking briskly is better than no exercise at all.

“I am recovering from spine surgery so brisk walks are the best exercise for me. “I do 4km a day around the park at above 4km/h, ” said Shen, adding that he lived about 100m from the Brother James neighbourhood park.

State youth and sports committee chairman Soon Lip Chee in a statement on Jan 14 said that the state would take heed of the order from National Security Council and close all public parks in the state.

This includes City Park, Metropolitan Park, Botanic Gardens and all the public recreational areas at the dams and reservoirs.

“Only up to two people may go jogging together in the neighbourhood of their homes.

“Cycling can be done alone within a radius of 10km from your home, ” Soon advised.