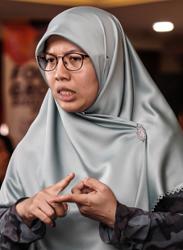 Wan Mahmood reciting the councillor’s oath at the swearing-in ceremony at Menara MPS, Batu Caves. He is one of 11 reappointed councillors.

SIX new faces were among the 17 councillors sworn in to serve the 2021-2022 term at Selayang Municipal Council (MPS).

Sulaiman, 50, and Cheong, 42, work as company directors while Anmuniandy, 41, is self-employed.

Meanwhile, 11 councillors were reappointed and sworn in at the same ceremony held at Menara MPS, Batu Caves.

The 17 newly sworn in councillors join six others who were sworn in late last year, bringing the total number of MPS councillors to 23. 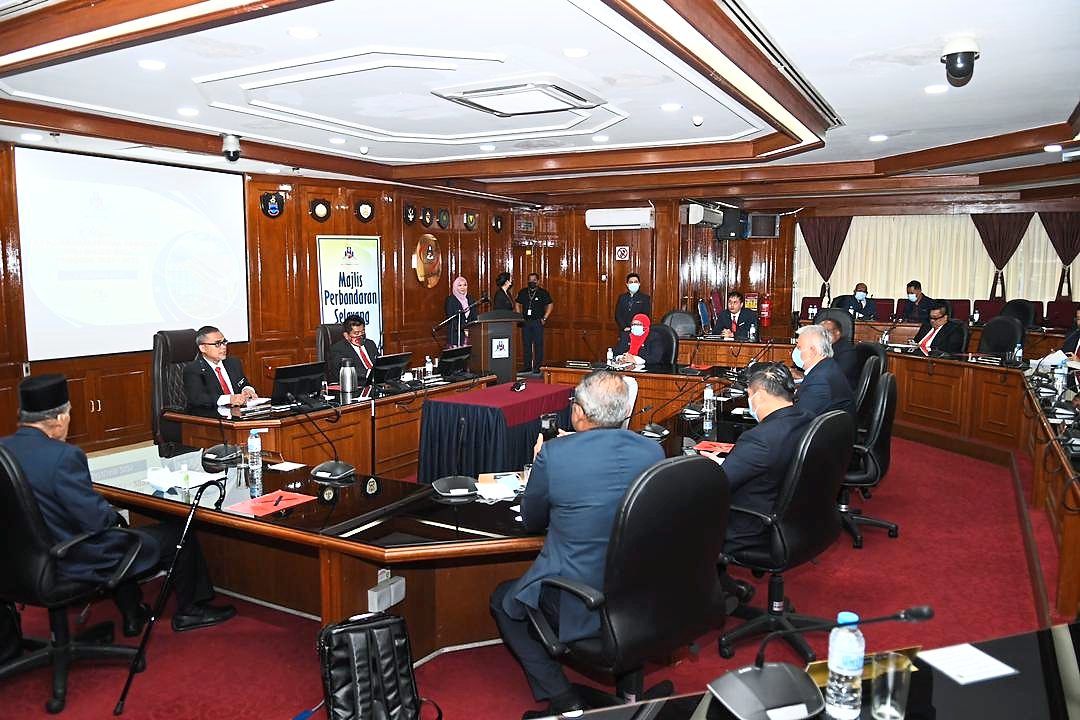 Shamsul (seated left, facing front) delivering his speech at the swearing-in ceremony for new and reappointed councillors. To his left is MPS deputy president Cheremi Tarman.

There is one remaining slot under the PKR quota and the person appointed will be decided by the party.

“Six of the 23 MPS councillors are women.

“I hope the remaining slot will be given to a woman to meet the Selangor government’s target of having 30% female councillors, ” said Shamsul in his speech.

“Councillors function as advisers and policymakers alongside the council’s management.

“This is done through their participation in MPS committees such as finance, urban beautification, one-stop centre, audit and corporate, business control and health, infrastructure as well as tender and quotation.”

He urged the councillors to take time to understand and familiarise themselves with their responsibilities as well as related legislation such as Street, Drainage and Building Act 1974, Town and Country Planning Act 1976 and MPS bylaws.

“As a community representative, councillors also serve as a bridge between the government and the people, ” he said.

The council president added that the councillors could start implementing programmes and activities for this year.

Shamsul said a course would be organised for councillors so that they could understand the functions and responsibilities of MPS as a local authority and the council’s various departments.

MPS said in a statement that the zoning and appointment of councillors’ chief whip would be announced at a later date. 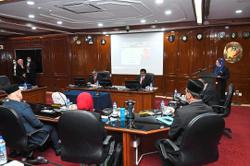 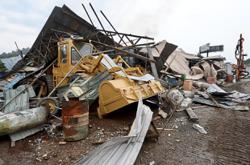