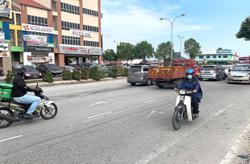 OWNERS of 54 mobile stalls operating from car booths and mini vans at Teluk Pulai Central have been issued notices to move to a dedicated space.

Trading from Jalan Teluk Pulai until the intersection of Jalan Sungai Bertih, this is the third time in a decade that Klang Municipal Council (MPK) had ordered them to stop doing business on the main road.

They included motorists who cited traffic congestion and blocked access to inner roads, residents who complained of rubbish strewn on the pavements as well as shopowners who said the stalls had kept customers from patronising their premises.

“MPK had discussed this matter at length, taking into consideration traders’ feedback. 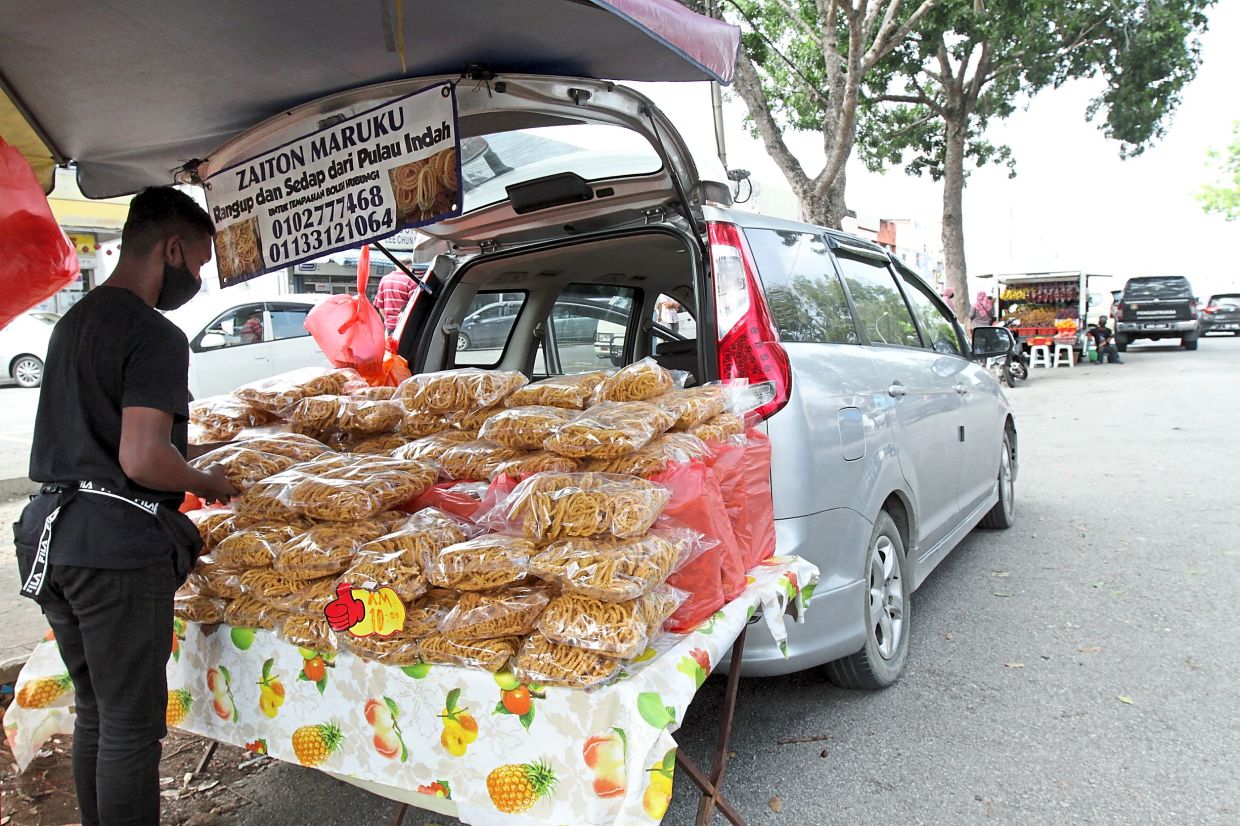 Rahmat says he was denied a place following his application to trade at the new site.

“It was decided that an alternative site within walking distance would be allocated to the traders.

“The majority have agreed to move to the new site at Jalan Sungai Bertih as it is spacious.

“Usage of the trading lots follows a fixed schedule. One batch of traders would start from 6am to 11am.

“The next batch would use the same lots from noon to 6pm while the final group would trade from 6.30pm to 11pm, ” he said, adding that each batch comprised an estimated 45 traders.

“But we have another batch of traders who are adamant and want to remain along the road, endangering themselves, their customers and other road users.

“Although they have a licence, the location is not gazetted as a trading site, ” he added. 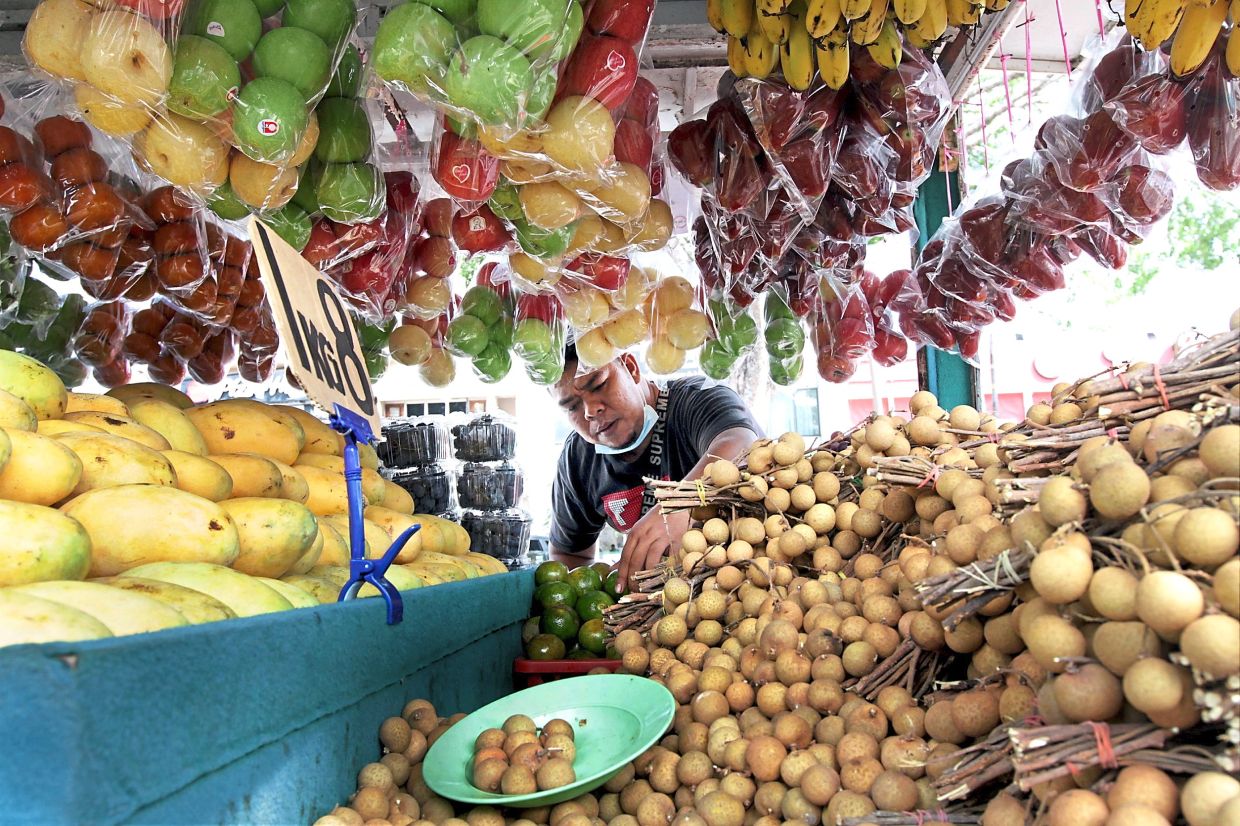 Fakrul, who sells fruits, says he is afraid he will lose his customer base at Jalan Sungai Bertih.

Fruit seller Fakrul Razi, 36, said they noticed a board that was put up last week banning trading along Jalan Teluk Pulai.

“All of us later received notices from MPK telling us to vacate.

“I have been selling fruits for close to a decade along this road. I am worried I will lose my customer base.

“I want to remain here because if I move to the new site, business could be slow, ” he said.

Ismadi Mustafa, 43, who sells nasi bajet, claimed that he was not given an alternative site.

“I have been in business for seven years and most of the customers know this location.

“We want to remain along Jalan Teluk Pulai and we hope MPK will allow us to keep trading here, ” he said.

Trader Rahmat Abdullah, 22, claimed that he had applied for a space at the open air trading site but did not get approval from MPK.

“I want to trade at the new site but I have been denied a lot. So, I will continue trading at the roadside, ” he said.

Zikri Fardi, 40, said he faced the same situation where he had applied for a lot but was not given one, prompting him to continue trading at the old site.

Under Section 70 of the Street, Drainage and Building Act 1974, no one is allowed to trade along roadsides and road shoulders or on pedestrian walkways or pavements.

Azhar added that MPK was firm about enforcing the relocation this time.

“If the stalls are not removed immediately, others will set up more stalls along the road.”

“Residents here are glad the stalls are finally being moved, ” he said. 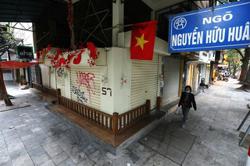 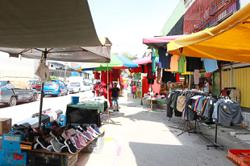