The Taman Free School market has been partly sealed off following the detection of a few Covid-19 cases among the market traders.

A TOTAL of 13,408 people from the seven active Covid-19 clusters in Penang have been screened as of Friday.

Jagdeep, who is also Datuk Keramat assemblyman, was speaking to reporters after visiting the Taman Free School market which was partly sealed off after cases were detected among the market’s traders.

He said the state government would be firm about compliance.

“We have to take things seriously because our priority is to ensure public health and safety, ” he said on the market’s closure. The market was cordoned off at 4pm on Friday by state health officers and all the traders were advised to do swab tests at the Jalan Perak health clinic within two days.

“Of that, only 68 stalls are sealed off and 72 of the traders have to undergo screening, ” he said.

He said that if the test results were negative, the traders could appeal for their section of the market to be reopened before the end of the two-week closure period.

As for the rest of the state, Jagdeep said 53 sites were ordered to be shut down by the state Health Department up to last Saturday for failing to comply with the SOP while Penang Island City Council (MBPP) closed 13. Lee: I hope the state can assist the residents with food items

He said that as of last Thursday, MBPP had checked 429,082 sites on the island and recorded an SOP compliance rate of 99.69%.

On the mainland, Seberang Prai City Council (MBSP) recorded an SOP compliance rate of 99.35% after conducting checks on 650,680 premises.

Meanwhile residents at the low- cost flats of Taman Free School expressed worries on hearing that several traders at the market had been infected with Covid-19. 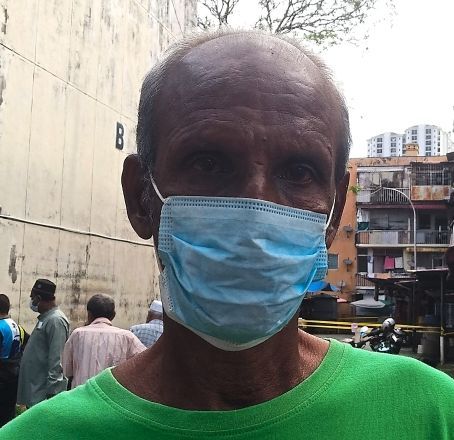 Chandrasegaran: I feel relieved that the market is closed

R. Chandrasegaran, 62, said he was not sure how many traders were infected and felt relieved that the market is closed.

“Yes, it is the right thing to do. We don’t know how many more will be exposed if the market is still operating, ” he said.

“When the market was closed down, it caused me a bit of a hassle. 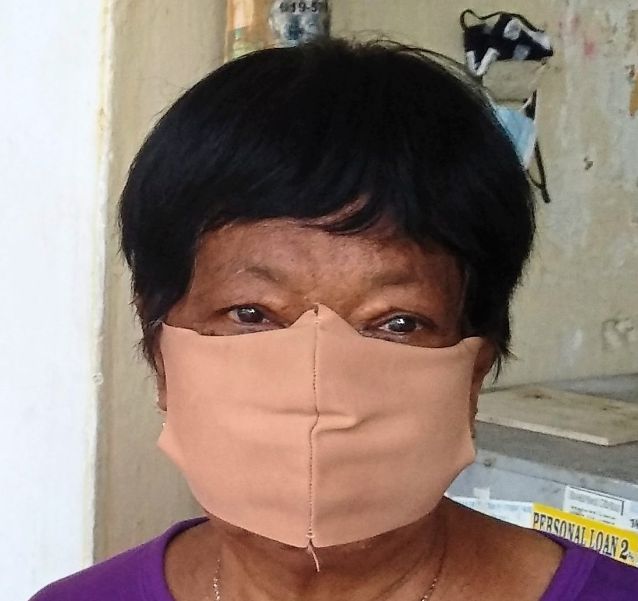 Cheong: Now I need to go to other markets

“I didn’t have the chance to get any foodstuff from the market and now, I need to go to other markets, ” she said.

Another resident, Lee Kok Chye, in her 60s, hoped the state government could assist the residents with food items since it will now be difficult for some of them to get supplies.

She, however, felt relieved that the market had been closed and suspected Covid-19 cases identified and ordered into quarantine and tested.