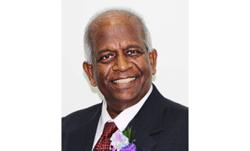 Lilian Woo, Dr Paul Sebastian and Alan Liew were among the 350 recipients from 80 countries worldwide to receive the International Award for ‘Literary Excellence’.

The best authors, writers and poets were considered for the recognition, which was awarded in August following an evaluation by both literary bodies.

Motivational Strips is the world’s most active writers forum — with contributors from 163 countries and a monthly visitor count exceeding 7.5 million.

The Gujarat Sahitya Academy falls under the auspices of the state government of Gujarat and is regarded as one of India’s premier literary institutions.

Woo was delighted with the award and described herself as a simple lady who loves writing and cooking, splitting her time between her pen and her pan.

“I developed a passion for poetry four years ago. I started with writing simple quotes, and later on poems. I also joined a few forums and won several international awards. 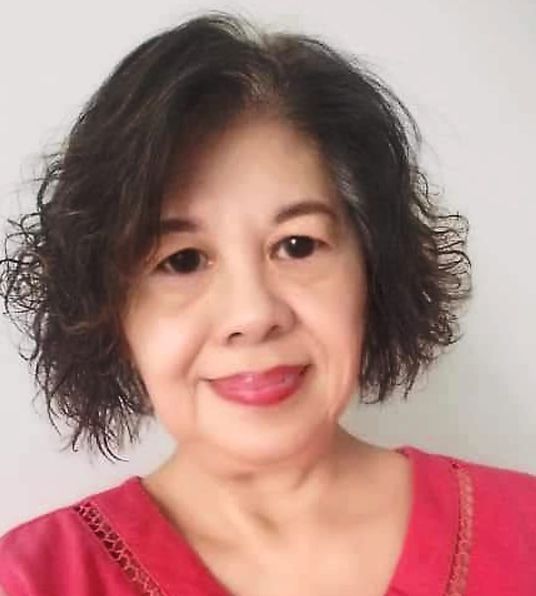 “Poetry is powerful. The rhythm of my pen enables me to express my thoughts and feelings. Writing has also enhanced my self-esteem and confidence.

“Solemn writings could touch lives deeply, spread peace and harmony, ” said the retiree, who was born in Taiping, Perak, but has been residing in Penang for over 40 years.Woo, who is also chief administrator with Motivational Strips, added that she was greatly

motivated after winning the Bold Gold Pen Award in 2018 which was contested by poets and writers from 84 nations.

She has also authored the poetry book ‘The Pearl Wonder’ and co-authored four anthologies — A Spark of Home (Volumes I and II), Break The Silence, as well as Crossroads — which are all Rank 1 best-sellers on Amazon.

In 2019, she was honoured with the title of Her Excellency (H.E.) Ambassador General of National Peace Unison (India).

In July, she was also appointed national president of the Union Hispanomundial De Escritores (UHE) for Malaysia by its executive chairman, Carlos Hugo Garrido Chalen of Peru.

Liew, an active blogger who composes poems on his site (tehtarikpoet.blogspot.com) said the award took him by great surprise when he found out about it on Facebook. 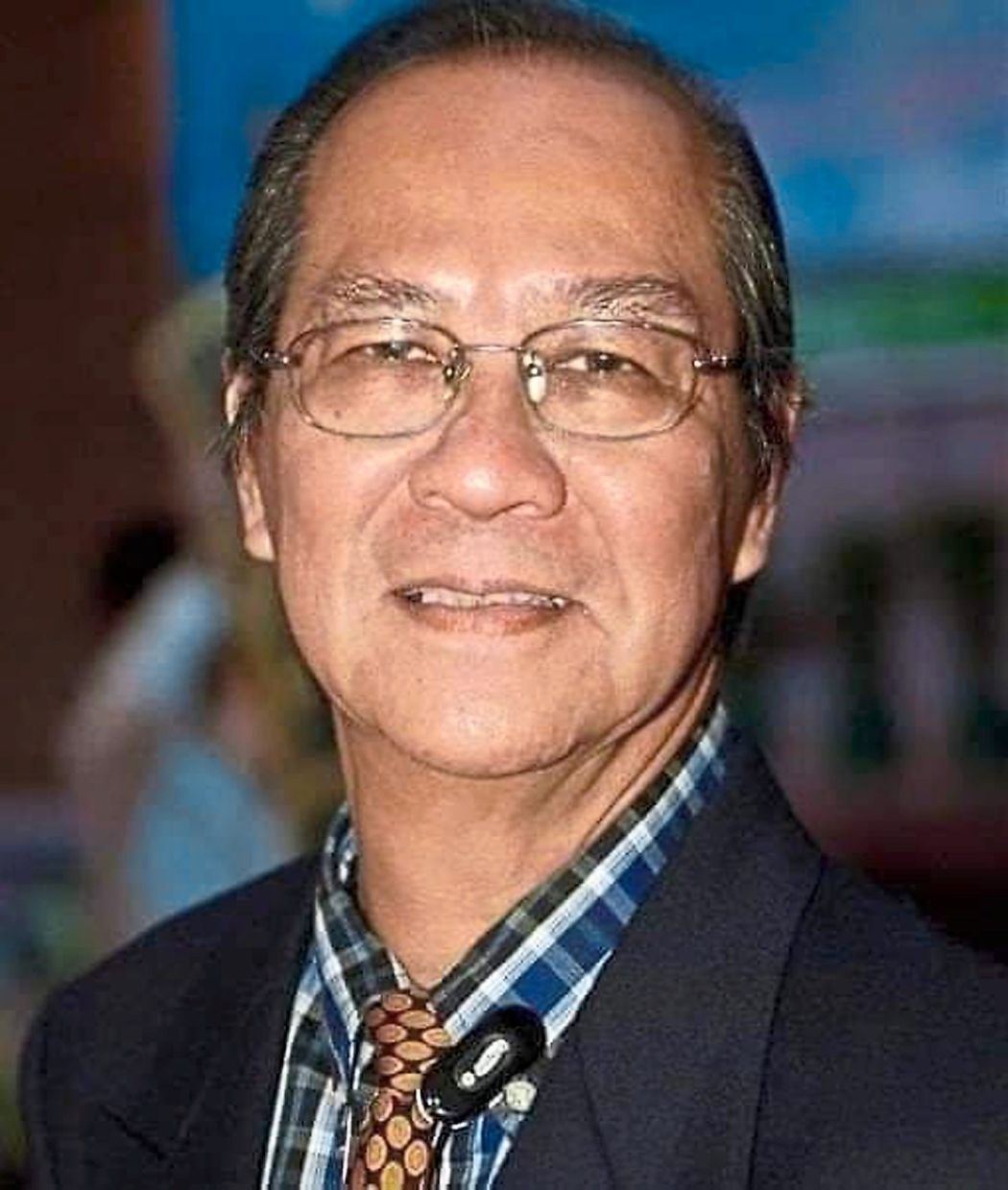 Liew composes poems for his blog.

“I am profoundly joyful that Malaysian poets do possess the literary prowess in composing poetry of international standard.

“While it’s only three of us at the moment, I hope more would try poetry composition, particularly the young Malay poets, writers and authors who are interested in literature and are actively involved in writing.

“I’m willing to assist them, ” said Liew, who was originally from Miri, Sarawak.

“He even helped to send my poems to the newspapers.

“A few of them were published in the junior mail columns. From then on, I saw the fun in writing and playing with words, ” he also shared. Dr Paul is currently the principal cooperate trainer in his own organisation, the Business Skill Training Centre.

He has done over 1,000 poems, some of which have been published in several anthologies.

He was also honoured with The Order of Shakespeare Medal by Motivational Strips this year. The awards garnered significant news coverage worldwide.

Motivational Strips founder and president Shiju H. Pallithazheth applauded all the recipients’ efforts in the field of literature.

“This literary endowment would remain as a case study for many more poets from Malaysia to keep faith on their pen, ” he said. 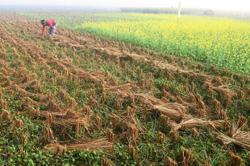