The sewage treatment consortium said they had engaged a contractor to raise the manhole by about 1m.

“By doing so, the manhole will be on the same level as the sewage treatment plant.

“This will prevent overflowing should the water level in the main inlet rise up.

“At the same time, IWK will explore other methods to rectify the matter for residents in Kota Permai, ” it said in a statement.

The Star had earlier reported that stinky water gushed out of a sewage manhole whenever it rained, affecting 25 households at the end of Jalan Kongsi 13 that are right next to the waste water treatment plant.

The residents had claimed that the water from the manhole would overflow into their drains and house compounds. 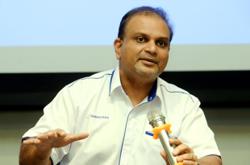 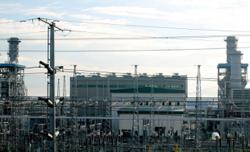