The store’s name means “life’s blessings” in Arabic and it sells pre-loved items in aid of Yokuk -- A Foundation for the Disabled and Underprivileged, a non-governmental organisation (NGO) based in Kelantan.

Myiesha curates the best pre-loved clothes, accessories and homeware it can find and sells them at affordable prices, with proceeds going to Yokuk to help the 5,300 people with disabilities in the NGO.

Yokuk was one of those who received aid from Star Foundation, the charitable arm of Star Media Group (SMG).

Suliana said the contribution would help in organising medical camps for those suffering from stroke and cerebral palsy.

She added that about 5,000 people in Kelantan were still waiting for their help.

The charity boutique loosely based on the Oxfam (Oxford Committee for Famine Relief) concept, offers a range of pre-loved clothes donated by well-known names, including actress Lisa Surihani and fashion designers Rizalman and Jovian Mandagie.

“We would really appreciate donation of clothes.

“The ones we have here are of high quality, including men’s suits, ” she added.

The handicrafts at the shop are made by single mothers and caregivers from Yokuk.

The NGO has been around for 21 years and is in its seventh year of offering palliative care, jointly sponsored by Sime Darby Foundation. It has a team of physiotherapists, occupational therapists, nurses, medical assistants and teachers to cater to the needs of people with disabilities throughout Kelantan.

A total of RM255,000 was distributed to 13 recipients based in the Klang Valley and Kelantan.

The monetary aid is part of Star Foundation’s initiatives to donate a total of RM405,000 to 21 deserving NGOs nationwide. 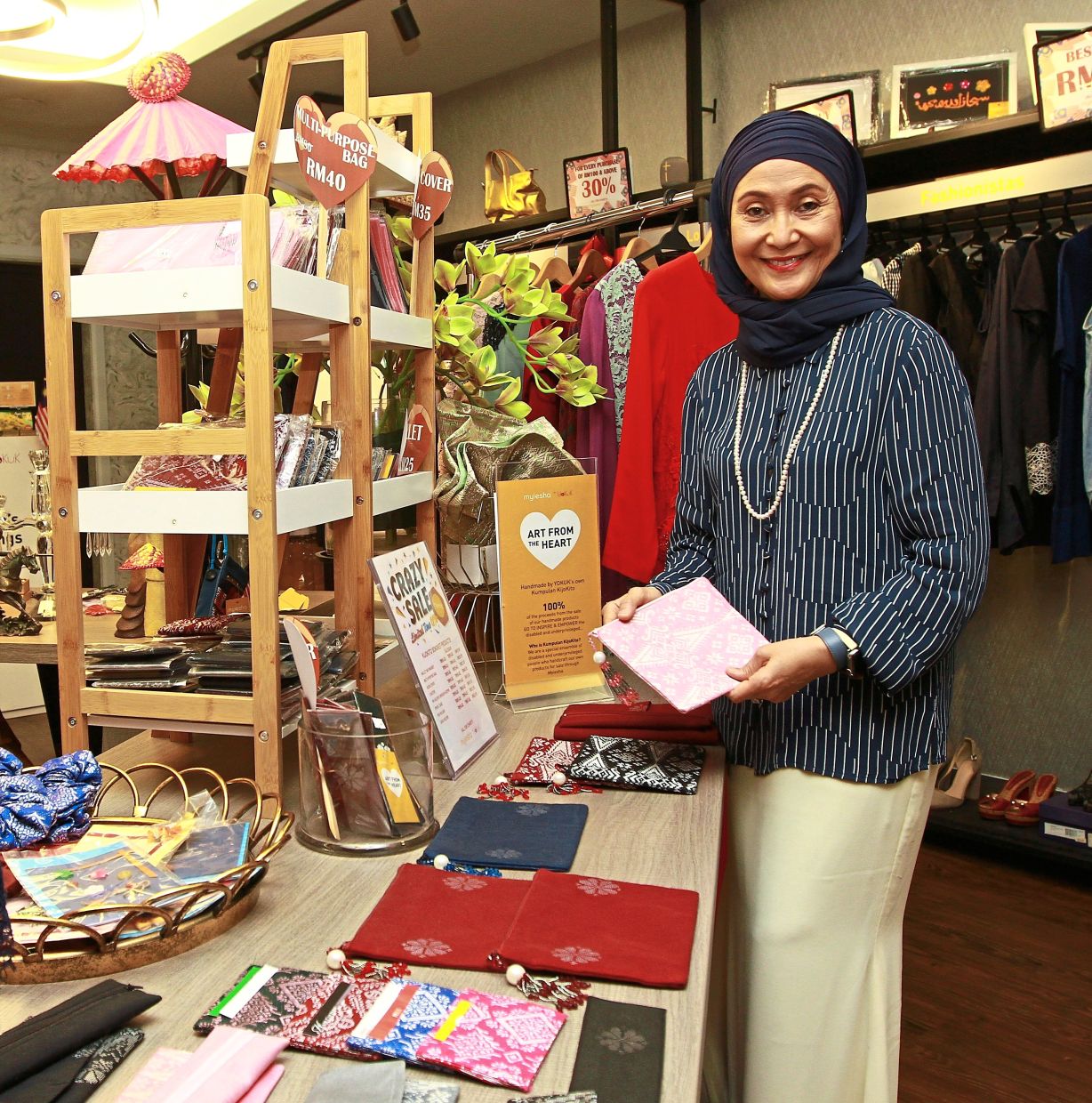 Suliana with some of the items on sale at Myiesha. — Photos: CHAN TAK KONG/The Star

(Above) Proceeds of the sale of items go to Yokuk, an NGO based in Kelantan which has received aid from Star Foundation. (Left) The charity boutique offers a range of pre-loved goods, including outfits from actress Lisa Surihani and fashion designers Rizalman and Jovian Mandagie. 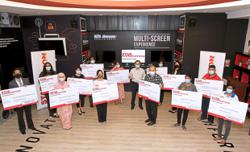