Residents showing a printout of an advertisement on units for rent at their condominium during the press conference. < Chan pointing to a photo of a group of foreigners at the condo in the middle of the night. With him is Ong.

OWNERS of condominium units in Persiaran Bukit Gambir, Penang, are up in arms over claims of the existence of illegal homestay operators there.

They claim that some condominium units have been converted into homestay units since 2018.

One of the residents, Eugene Chan, 38, said since he moved into the condominium in 2018, his life had not been as ‘private’ as he expected it to be.

“I was among the earliest owners who moved into this condominium.

“When I moved in at that time, I already saw the so-called homestay reception set up in the lobby, ” he said during a recent press conference at the condominium premises.

Chan said he was frustrated when he got to know that there were illegal homestays operating in the same condominium he is staying with his family.

He said his main concern was his family’s safety, especially during the movement control order (MCO).

He claimed that the influx of guests at the condominium during the MCO worried him as the management of the homestay did not set up proper guidelines to contain the spread of the virus.

“That is just one problem.

“There are other problems faced by us such as illegal parties, the usage of condominium facilities and criminal cases that occur in here in the last two years.

“An influx of guests can be seen during the weekend, public holidays and school holidays. They would use the condominium

facilities like they are their own. We can’t even use them at all, ” he claimed.

Chan claimed that numerous complaints had been made to the authorities but action had yet to be taken, adding that their complaints seemed to have fallen on deaf ears.

“I am fed up with the authorities for giving many excuses even after numerous complaints were made by the residents.

“The authorities have yet to take any action, ” he added.

Another resident, Khor Chee Keong, 48, expressed similar sentiments and urged other owners of the condominium units to come together to fight for their rights.

He thanked Penang Island City Council’s Commissioner of Buildings for appointing him as the person to convene the first annual general meeting of the condominium’s residents association.

“I urge every home owner at the condominium to attend the meeting at Komtar on Sept 30, so that we can fight to save our homes, ” he said.

Lawyer Willie Ong, who represented the owners, said they were giving an ultimatum to every party, especially the illegal homestay operators, to stop their operation or face legal action.

“The owners are willing to go all out to defend their homes, ” he said, adding that the issue had been tormenting the residents for a long time.

Batu Uban assemblyman A. Kumaresan said he was aware of the problem faced by the residents at the condominium.

He, however, said the residents should make a suggestion to ban homestays at their condominium during the residents association’s annual general meeting.

“They could insert a condition of banning homestays in their house rules and every resident must abide by it, ” he said.

Kumaresan said there were no clear guidelines for Airbnb and homestay operation at the state and federal level.

“As such, when complaints are lodged, the authorities can take action but not ban it completely, ” he added. 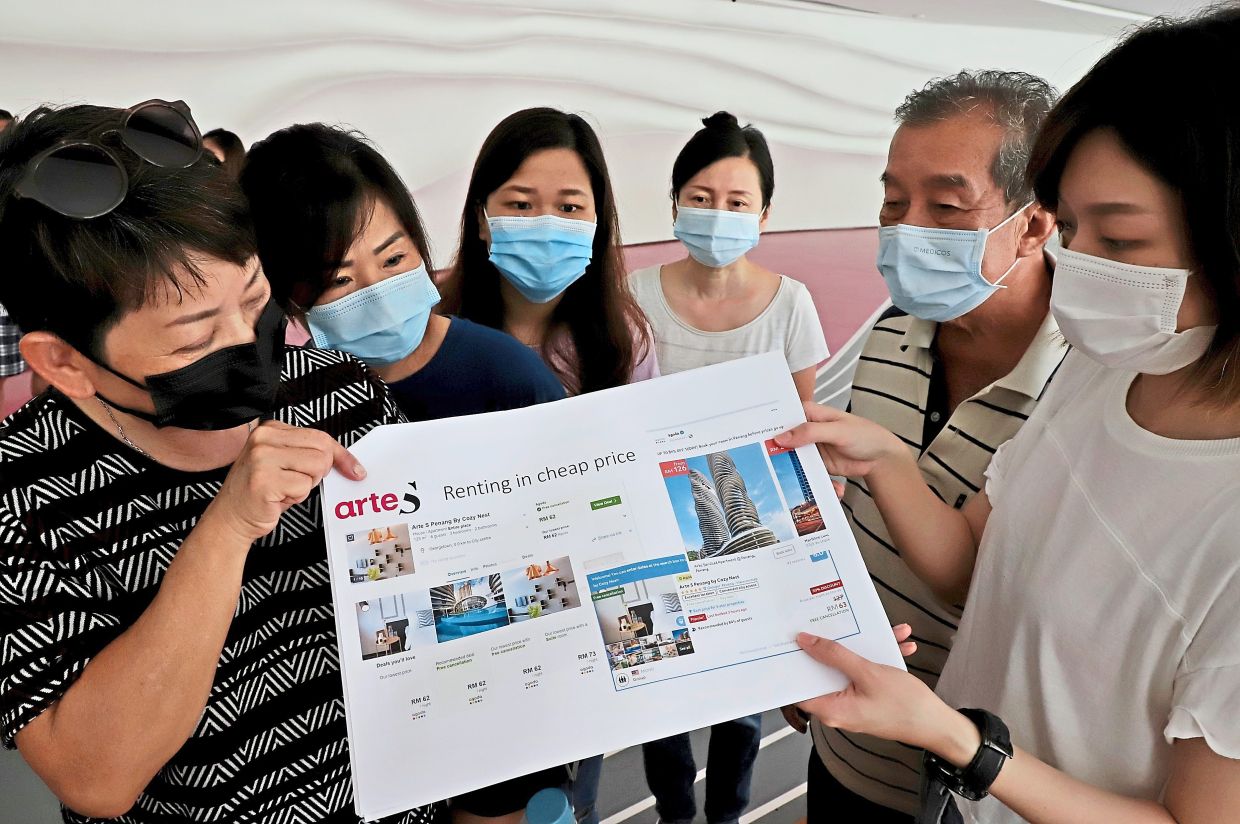 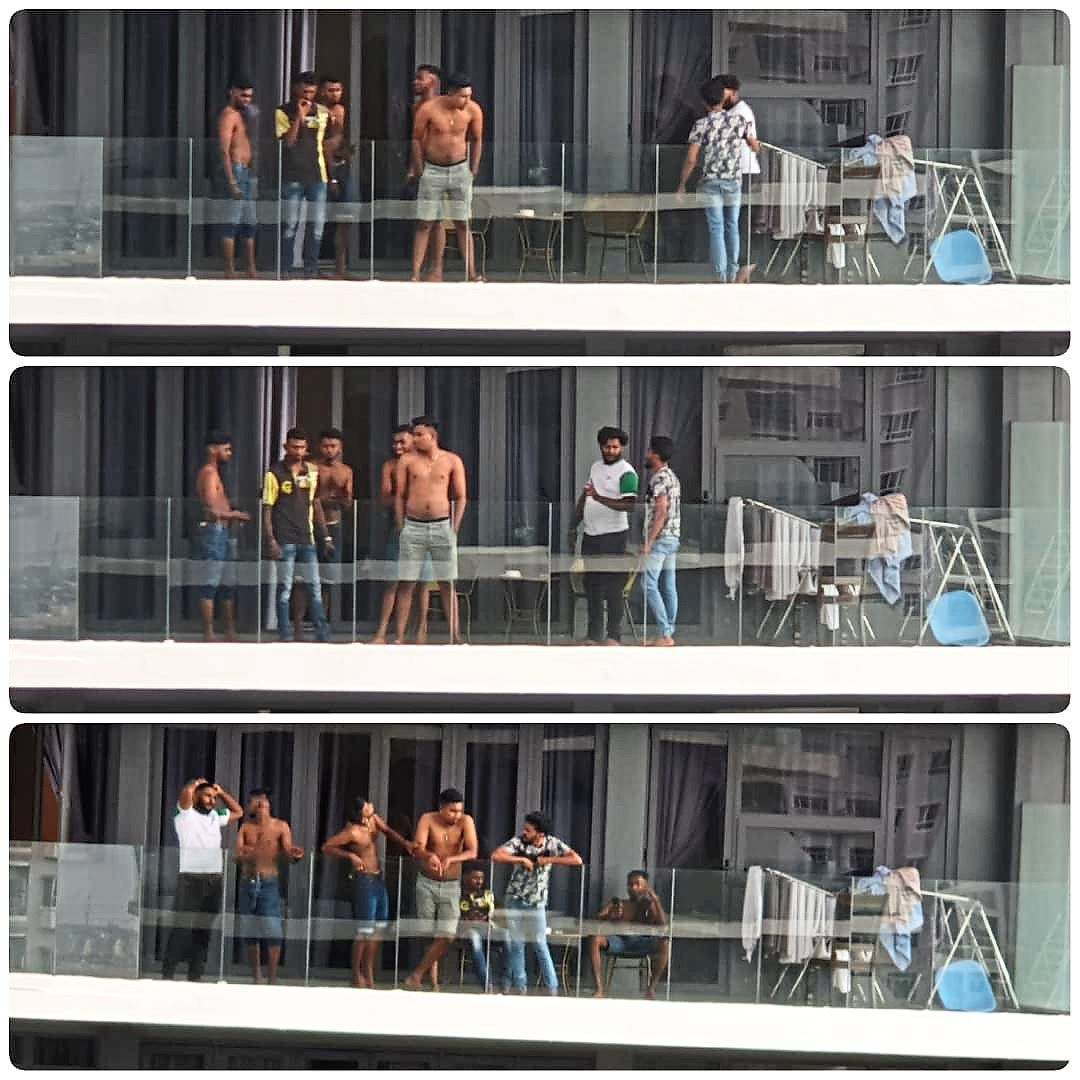 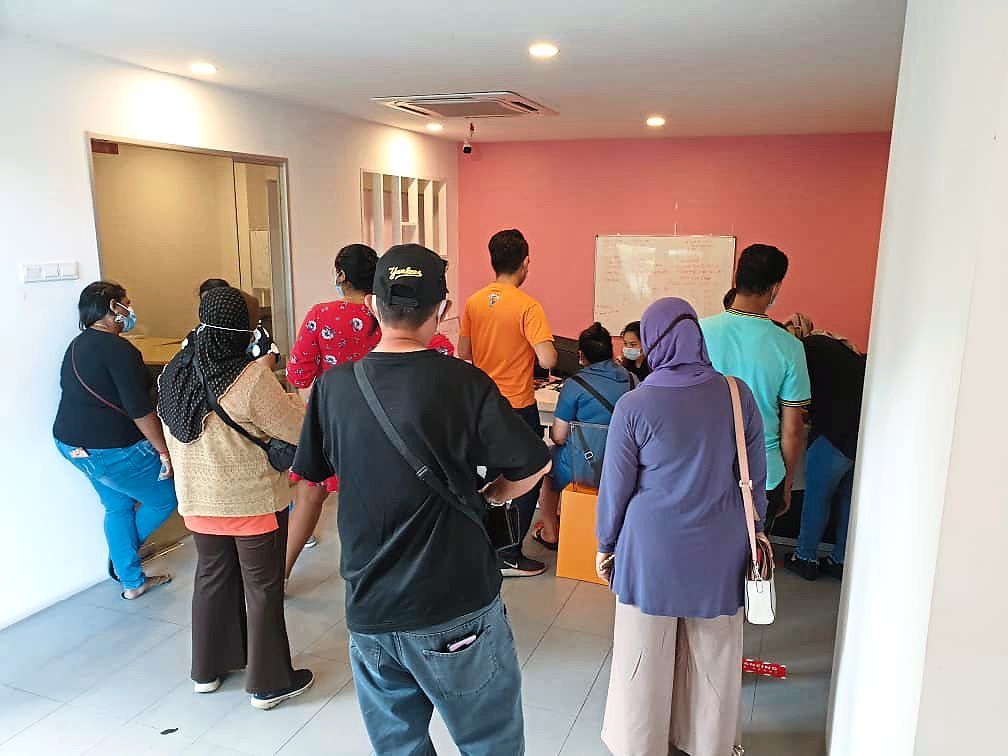 Residents showing a printout of an advertisement on units for rent at their condominium during the press conference. < Chan pointing to a photo of a group of foreigners at the condo in the middle of the night. With him is Ong.

A series of pictures with foreigners gathering outside their unit. 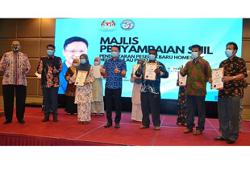 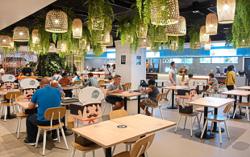 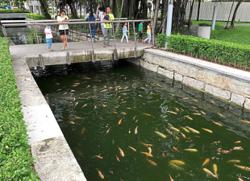