JOHOR BARU: Chinese cultural museums in downtown Johor Baru hope more visitors and locals will take an interest in local culture and history and visit these places to help them stay open.

Like other tourist attractions and places of interest, most are drawing fewer visitors since the movement control order (MCO) was implemented from March 18 to stem the spread of Covid-19.

The Johor Baru Chinese Heritage Museum along Jalan Ibrahim here was forced to close its doors in March but later reopened during the recovery phase of the MCO.

Its assistant curator David Yee said the museum reopened in mid-June but the number of visitors dropped by 70% compared to pre-pandemic days.Previously, visitors to the museum were mainly students, tourists brought in by tour agents as well as backpackers from Singapore, Taiwan, China, South Korea, Japan and European countries, he said.

“It was encouraging, though, that during the long weekends and public holidays over the past few weeks, we saw more visitors.

“Most were from other districts and states. However, the numbers are still a far cry from before.

“Now that people, including children and senior citizens, are no longer restricted from going to public places, we hope that more Malaysians will take this opportunity to spend some time learning more about our state’s rich cultures and history, ” said Yee. 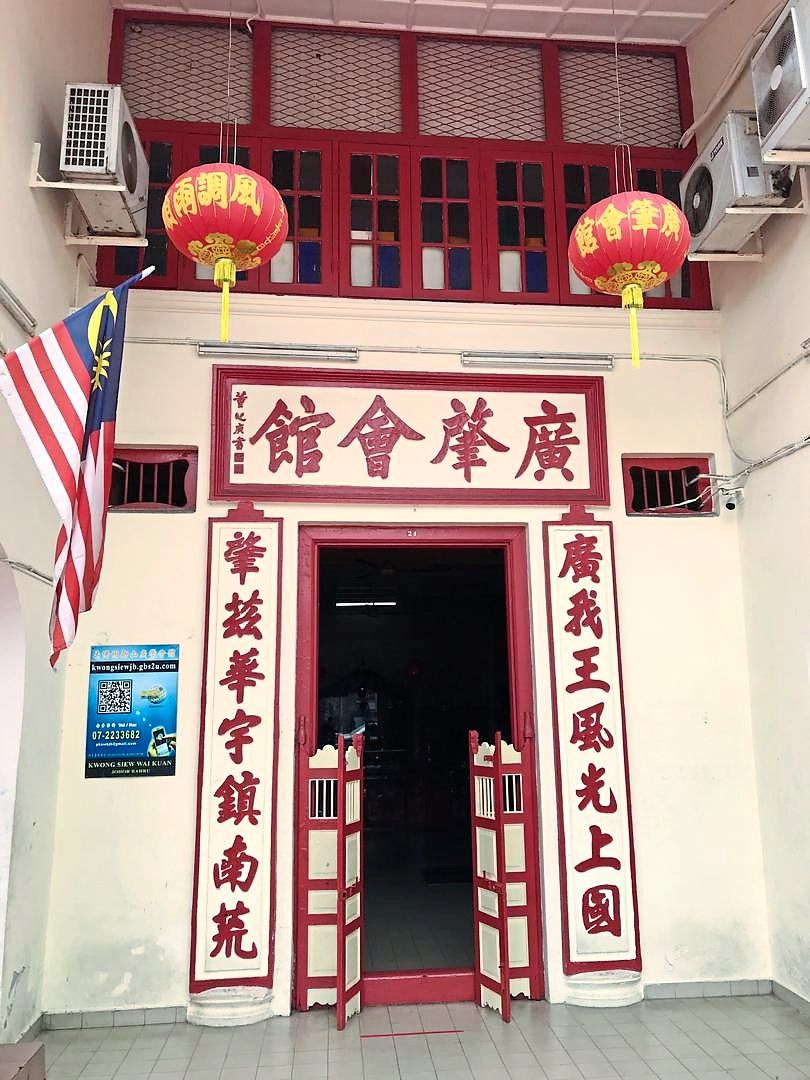 He explained that the museum opened in 2009 to showcase the history of the Johor sultanate, the roles and contributions of the Chinese community to the state’s development as well as information about black pepper and gambir (betel leaves) which were the staples of the state’s economy in the past.

He said entrance fees to the museum was RM6 and RM3 per adult and child respectively, and visitors were required to observe standard operating procedures (SOP) during their visit.

Over at the Johor Baru Kwong Siew Heritage Gallery in Jalan Siu Nam here, turnout has been poor as well.

He said the heritage museum, near the old Johor Baru train station, was set inside the former headquarters of the Kwong Siew Clan Association that was established in 1878.

“We used to get a lot of international and local student groups looking to learn about our culture and heritage, as the gallery exhibits artefacts and documents about the life of Chinese immigrants and their eventual transition to settlers in Johor Baru.

“Visitors can view jewellery, musical instruments, costumes, photographs and other valuable artefacts that document Johor’s development and prominent figures, aside from those relating to our association, ” added Dr Chooi.

The 24 Festive Drums Museum, which opened in Jalan Tan Hiok Nee in January, was forced to temporarily close due to lack of visitors. Leong Shi Kit, who is in charge of the museum, said there used to be a 24 festive drums-themed cafe on the ground floor of the building while the museum was on the second floor.

“Since the cafe closed in February, visitors to the museum had dwindled as they thought we were no longer operating either, ” he said.

He added that visitors now consisted of friends and groups with prior appointments.

Leong, also a 24 festive drums instructor, said now that the museum was no longer open to the public currently, it was being used by its honorary president Tan Chai Puan as a backdrop when Tan conducted online talks on topics ranging from musical instruments to Johor’s history.

“A few of us take turns to keep the place clean and are looking forward to reopening soon, ” said Leong.

He added that he was still awaiting instructions from the museum’s management on the establishment’s future.

The museum, which offered visitors a chance to play the cultural drums, was a tribute to the musical instrument and Johor Baru, claimed as the birthplace of 24 festive drums.

Chai Puan and the late Tan Hooi Song introduced the musical instrument over three decades ago on June 12,1988 and it changed the traditional art of drumming in Chinese culture.

With the drums, the two Tans created a form of percussion art and performance that had since been widely practised and recognised in many countries worldwide, including the United States and China. 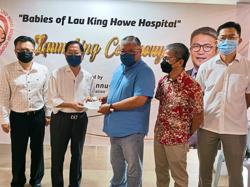 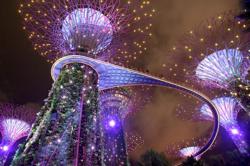