Popular presenters to battle it out with MetroSport pundits 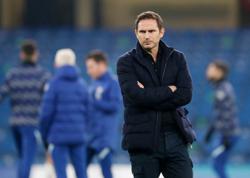 (From left) Adam, Michelle and Reem will be predicting four selected matches every week.

MetroSport football pundits Randeep Singh, Shaun Orange and Ivan Loh will surely have it tough this season as they pit their prediction skills against the professional football show hosts every week over the course of the coming months.

The six pundits will predict the outcome of four selected English Premier League matches each week.

The points will be tabulated on a system that awards the exact scoreline with 40 and 10 points for the correct result (win, loss or draw).

Points will be tabulated weekly with the final tally in May next year to see if the MetroSport pundits can get the better of their Astro SuperSport rivals.

Meanwhile, when asked to predict which teams will end up in the top four spots this season, Adam, Reem and Michelle did not have too much trouble and after a lively debate on their choices, all three were confident with their selections.

Reem is going for her favourite club Liverpool to pip Man City to the title and for Chelsea to finish third ahead of London rivals Tottenham.

Michelle thinks that Man City will rule this season followed by big-spending Chelsea.

Her bold predictions includes defending champions Liverpool finishing in third spot and her beloved Red Devils having to settle for fourth.

Adam, meanwhile, feels that the blue half of Manchester will be too strong for the rest as they have addressed their weaknesses from last season and invested wisely in new players.

He is tipping Chelsea to finish second only if they buy a goalkeeper to replace their current world’s most expensive but error-prone keeper Kepa Arrizabalaga, with Liverpool emerging third and Man Utd coming in at fourth position. 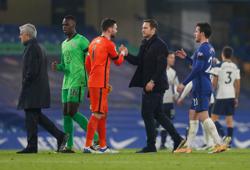 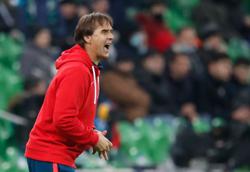