Mercato Ritrovato farmers market in Bologna is a place for socialising and learning too, as people can take part in cooking classes and various information and dissemination initiatives. — Photo courtesy of Marino Cavallo

About half of that amount is organic waste, which includes food waste, that goes to the landfill. This issue was the focus of a webinar on “Designing Circular Cities in Malaysia” to help more people and authorities understand the importance of reducing food waste.

Petaling Jaya City Council took part in the webinar organised by the Global Covenant of Mayors for Climate and Energy, an international alliance of cities and local governments with a shared long-term vision of promoting and supporting voluntary action to combat climate change and move to a low-emission, resilient society.

Experts from European Union countries spoke on this at the webinar which was held in conjunction with the International Urban Cooperation Asia final stakeholder consultations.

The city of Bologna in Italy is known as food capital of the world.

In 2015, the city made a commitment to fight food waste, which gained the attention of the Italian and European governments.

The strategy adopted was termed “From Farm to Fork”. 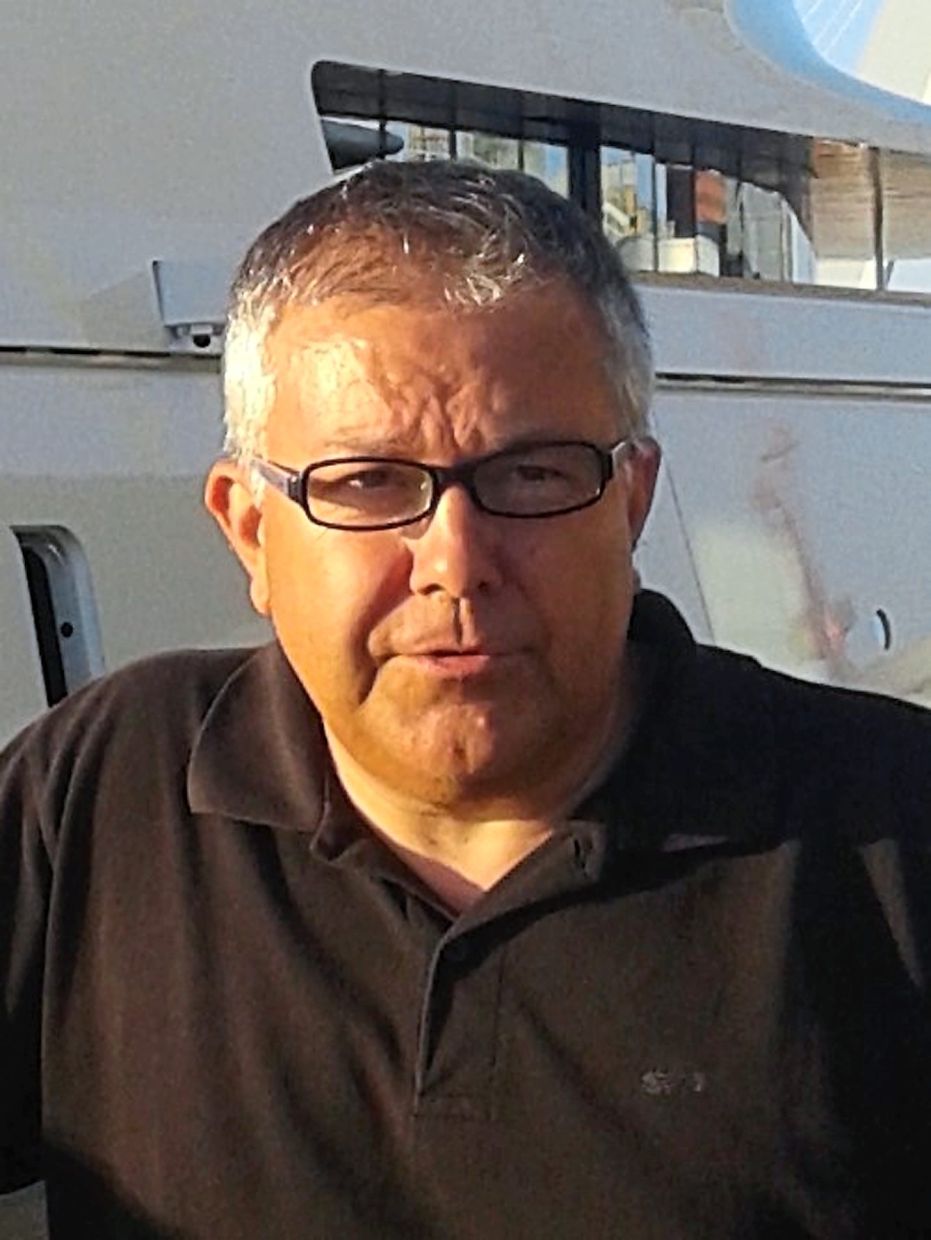 Cavallo: The strategy Bologna adopted is “From Farm to Fork”.

“We actively support projects such as those of the Mercato Ritrovato farmers market, ” he said.

The farmers market, started in 2008, is held weekly with only local and seasonal products sold by those who produce them.

“Over 50 local producers and artisans directly sell, at fair prices, their own products that are mostly organic, seasonal, requires minimal transport to reach the market and boosts the income of the farmers as well as the quality of their product.

“By shopping at this market, people have the opportunity to know directly the food they buy, the origin and even the farmer or breeder who produced it, ” said Cavallo.

He noted that in doing so, people perceived and became aware of the real value of food, not just its monetary value.

“It will be a conscious and measured purchase, linked to the real availability of the resource in nature.

“Waste is reduced from the top of the supply chain to the final consumer, ” he pointed out.

“During the Covid-19 lockdown when the market was closed, the public could order and receive food products at home.

“They have thus managed to ensure both the continuity of their businesses and to limit food waste.

“This paradigm shift in logistics and product distribution has allowed them to maintain contact with their customers and forge close collaboration with other institutions operating in the same territory, ” he said.

He added that the weekly market had been a place for meeting, socialising and learning too, as people could take part in cooking classes, live concerts and various information and dissemination initiatives.

Another effort against food wastage is the Last Minute Market (LMM), which Cavallo describes as a social enterprise of the University of Bologna, founded in 1998 as a research initiative.

“Today, LMM is an entrepreneurial society working at the national level in Italy to help non-profit organisations by developing local projects aimed at the recovery of unsold goods, both marketable and not.

“LMM favours the creation of a solidarity network to connect non-profit institutions businesses, ” he said.

The Milan Food Policy developed in 2015 is a multidimensional approach consisting of food loss with waste reduction being one of its most important aspects.

“Milan wants to reach the goal of reducing food waste by 50% by 2030 with the help of local actors, ” said the city’s chief resilience officer Piero Pelizzaro.

He revealed that domestic waste produced by an Italian family in a year was equivalent to a monthly grocery bill of a Milanese family, which is about 400 euros. A stall at the Mercato Ritrovato farmers market in Bologna, Italy. The weekly market offers local and seasonal products sold directly by those who produce them. — Photo courtesy of Marino Cavallo

“In 2018, Milan adopted a reduction of waste tax for food losses donation.

“This new regulation aims to reduce 20% of the tax for the first year in favour of food businesses such as supermarkets, restaurants, canteens and producers that donate their excess food to charities, ” he elaborated.

Pelizzaro said about 150kg per market per week, and 90 tonnes of food per year were saved through these donations.

He also highlighted the separate collection of biowaste as one of the strengths of Milan’s waste management system.

“This good practice has been encouraged by the introduction of the door-to-door collection system.

According to Pelizzaro, this is a record in Europe among European cities with a population of more than a million people.

He added that the biowaste collected was of excellent quality, with less than 5% pollutants.

“At these markets, farmers are encouraged to venture into agribusiness where they can sell their produce directly to customers.

“The concept is good for competitive pricing and food supply chain matching.

“However, the concept has not been truly realised over the years for numerous reasons, including the nature of crop planting, farmers not trained in business and the lack of variety.” UM-ZWC’s organic fertiliser is made by composting food and garden wastes.

He noted that in Petaling Jaya, Centre for Environment, Technology and Development, Malaysia (Cetdem) organised Organic Day to provide a platform for farmers and customers to connect.

He said there were other businesses that collaborated with Cetdem too.

“The farmers market concept is workable in urban areas by perhaps upscaling the urban garden or farming presently at community level, ” said Lee.

He said the UM Zero Waste Campaign’s (UM-ZWC) output of organic fertiliser made from food waste and garden waste was a form of circular economy too.

“Food waste can be turned into resources through conversion and treatment. This promotes a circular economy and curbs pollution, ” she said. Prof Sumiani showing UM Zero Waste Campaign’s organic garden, which is fertilised using compost made from the university’s food and garden wastes. This is an example of circular economy.

“Our organic farm idea is something local authorities can promote to their communities.

“It has multi-prong advantages, which include reducing waste, saving the environment and generating income, ” said Prof Sumiani. 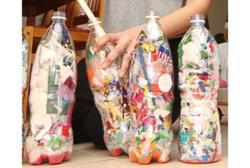