Dark stretch: Some street lights (right) along Jalan Dato Hamzah in Klang are out of order, posing a danger to motorists and other road users. — S.S. KANESAN/The Star

THE street lights along Jalan Dato Hamzah in Klang were out of order for weeks before Klang Municipal Council (MPK) finally responded to complaints and carried out repairs.

However, some of the lamps have malfunctioned again, resulting in a dimly lit street that is posing a danger to motorists and other road users.

There appears to be no end to complaints of non-functioning street lights in the royal town.

Masjid India Muslim Tengku Kelana secretary Md Yousoff Noor Mohamed said the authorities in charge of street lights maintenance must pay attention and undertake urgent repairs when the lights were out of order.

“Some street lights along the Jalan Tengku Kelana stretch are not working either,” he said, adding that poorly lit streets posed a hazard to road users.

Motorist Lim Thiam Chai, 72, said that at times it seemed that the authorities simply did not care when certain stretches were pitch dark or poorly lit.

Up to Aug 18 this year, she said the unit received 993 complaints on faulty street lights.

“Some people call in, others inform the unit via email while a few will come in to the council headquarters to personally fill up the complaints form.

“Our unit takes each complaint seriously.

“All information is recorded and then channelled to the Engineering Department’s Mechanical and Electrical Unit,” she said.

The Complaints Unit comes under the purview of MPK’s Corporate Communications Department.

She said for this year up to Aug 18, MPK received a total of 1,083 complaints over faulty lights, which included decorative lights, traffic lights and street lights.

In Shah Alam, the city council’s Corporate Communications head Shahrin Ahmad said they received 5,760 complaints on non-functioning street lights in 2018, while last year the number of complaints was 6,362.

“Our technicians are still working on resolving the remaining 5.84%,” he added.

“Our Mechanical and Electrical Unit has a dedicated team to respond to faulty street lamps.

“We have a high number of complaints on street lights that malfunction.

“But our team responds to the complaints within a reasonable time,” he said.

“MPK spent RM3.2mil last year to repair street lights and we estimate the same amount for this year,” he said.

Selangor Palace representative Datuk Abdul Ghani Pateh Akhir, who is a Klang councillor, said MPK technicians were working hard to resolve the breakdown of street lights due to ageing cables where rainwater seeped into them and caused short circuits.

“MPK is concerned about this issue and believe there is room for improvement.

“Since 2018, the complaints have reduced and we are getting technicians to anticipate the faults,” he said.

Abdul Ghani said most of the electrical repairs and replacement of bulbs were done in-house while the major cable works were outsourced to private contractors.

“Our current policy is for the private contractor to make electrical cable emergencies a priority.

“Other electrical faults are logged into our management system that has a completion target to assess and fix in the shortest time possible and are grouped together by date, once they are forwarded by the Complaints Unit, to ensure older complaints are attended to first,” he elaborated.

JKR Klang district engineer Syaharidanisman Mohd Johanis said street lights under JKR were mostly on the main thoroughfare that passed through the town.

“Our technicians are responsible for maintaining and repairing the street lights there.

“There have been many occasions where we find the street lamps vandalised and dismantled from the poles.

“Certain areas are very quiet at night and drug addicts take the opportunity to rip out the copper wiring,” he said.

Syaharidanisman added that most of the street lights on the Federal route were working but MPK technicians were always looking for ways to make it better for road users by using LED lights for a clearer vision at night.

Abdul Ghani said the authorities depended on the public to alert them to faulty street lights throughout the Klang district.

“When reporting a problem, do provide as much information as you can about the location, especially pole numbers and adjacent addresses.” 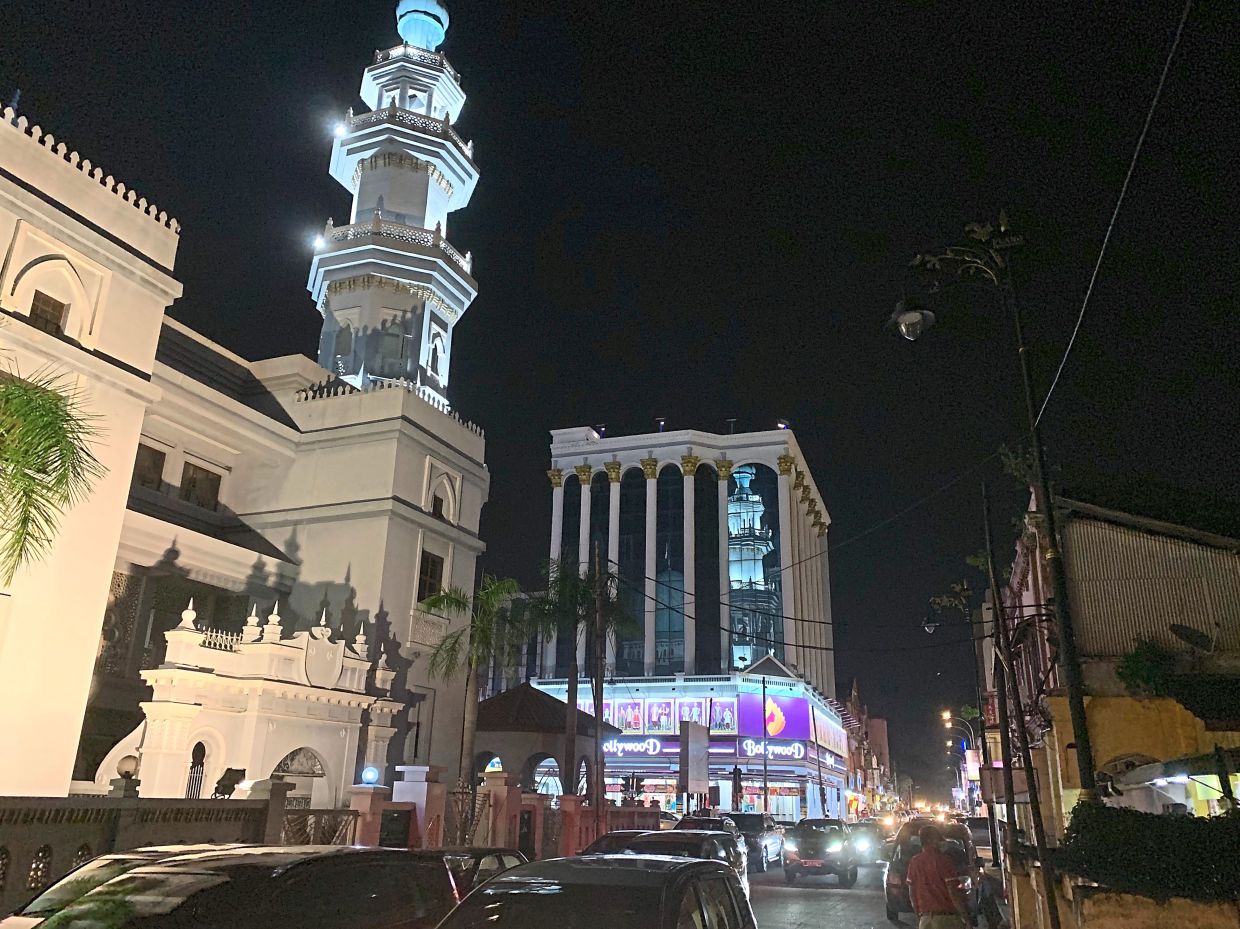 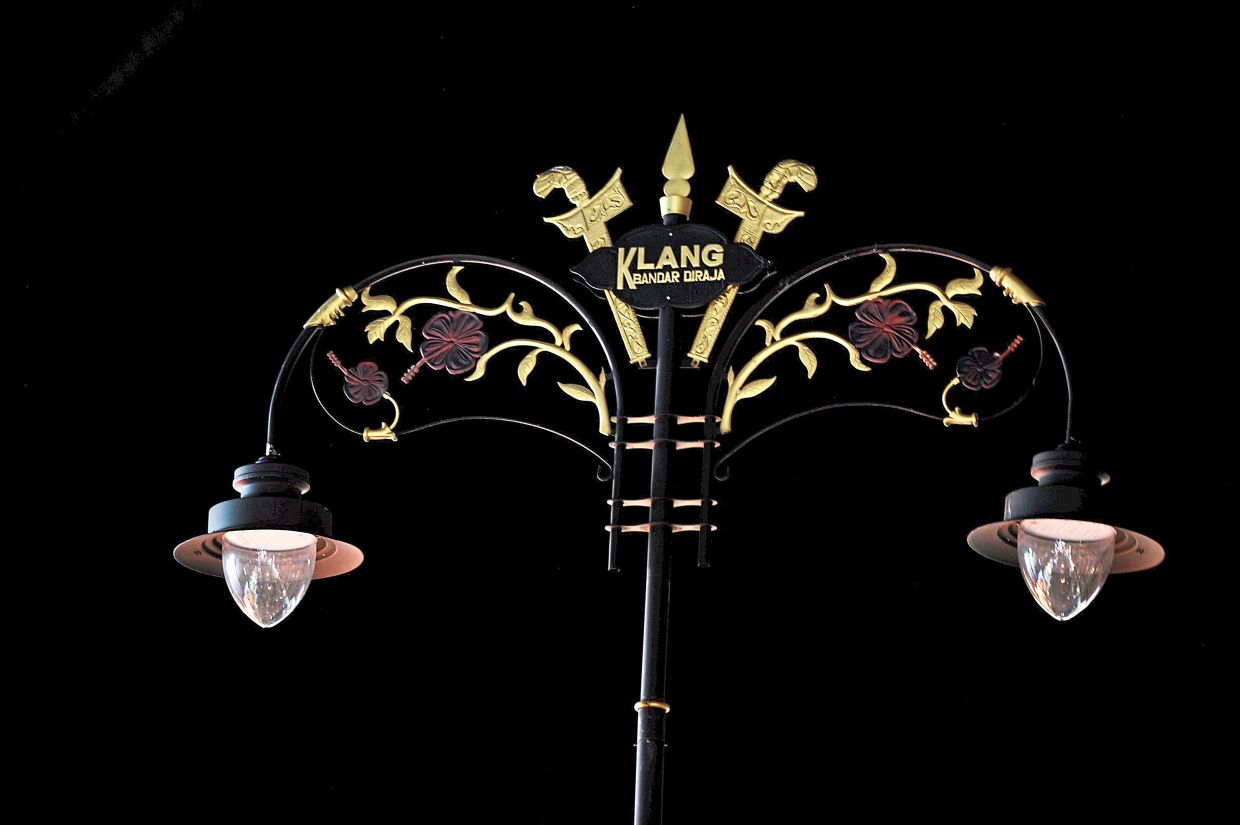 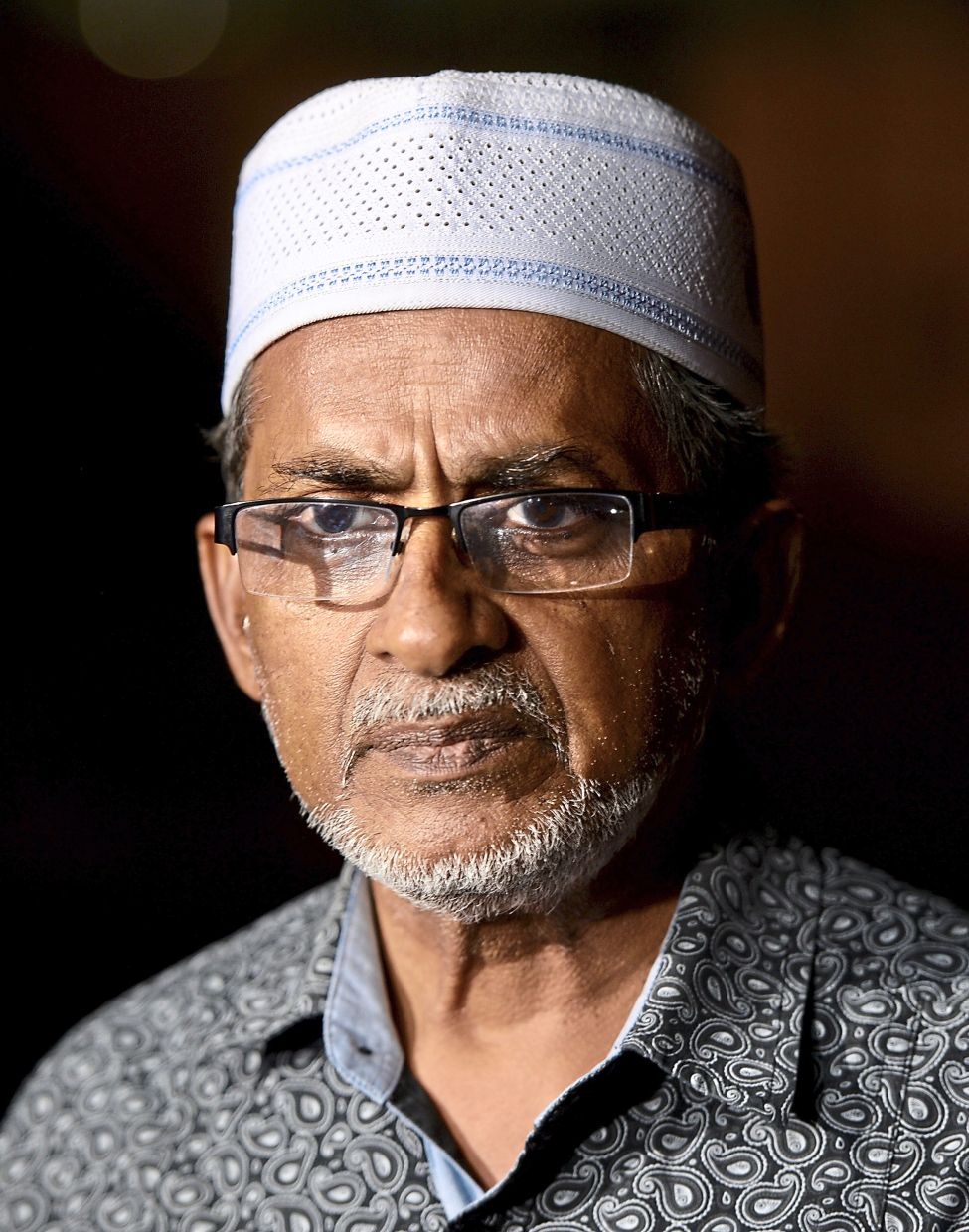 Dark stretch: Some street lights (right) along Jalan Dato Hamzah in Klang are out of order, posing a danger to motorists and other road users. — S.S. KANESAN/The Star

Decorative street lights around several areas in Klang are out of order and MPK has been urged to attend to the matter swiftly. 20/08/2020/ S.S.KANESAN/ The Star)

Md Yousoff says the authorities who maintains the street lights must take heed and undertake urgent repairs of street lights that are out of order.

Lim says certain stretches of the roads around Klang are in pitch darkness as the street lights are not working and the locals feel that the authorities do not take public safety seriously. 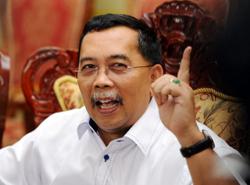 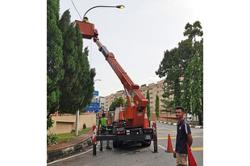