Nolee (right) during a recent visit to Pasar Besar Ipoh before announcing plans on the upgrade.

TRADERS at Pasar Besar Ipoh have given the thumbs-up to the proposal to upgrade the central market.

Describing the move as long overdue, they hope for a more well-organised market.

State local government committee chairman Datuk Nolee Ashilin Mohd Radzi had said the Ipoh City Council would request for a RM1mil allocation from Housing and Local Government Ministry so that the market could be upgraded.

Nurshahira Ismet, 24, who has been helping her mother at the vegetable stall since she was a teenager, said she could not recall any renovation taking place there. 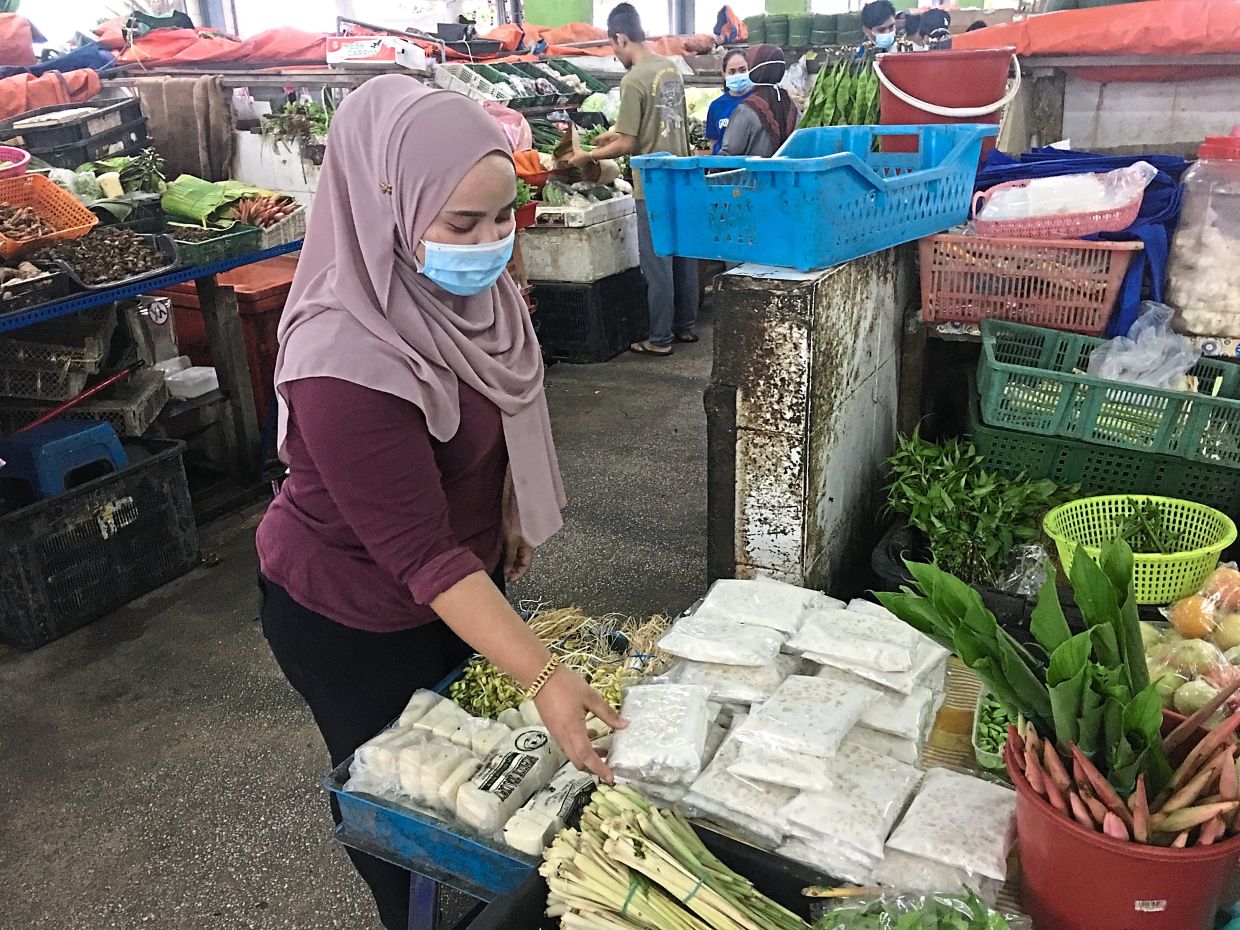 “It would be good to have a more organised vegetable, meat and seafood section at the market.

“Right now, all the stalls are cramped, and there is hardly enough space for market-goers to walk, ” she said.

Nolee had said that in the past 36 years the market had not undergone upgrading works, except for the poultry section that was located to a new building in 2017.

“Another new feature is the Urban Transformation Centre (UTC) located within the market in 2013.”

She added that proper electricity and water supply as well as spacious stalls would be constructed as part of upgrading works. 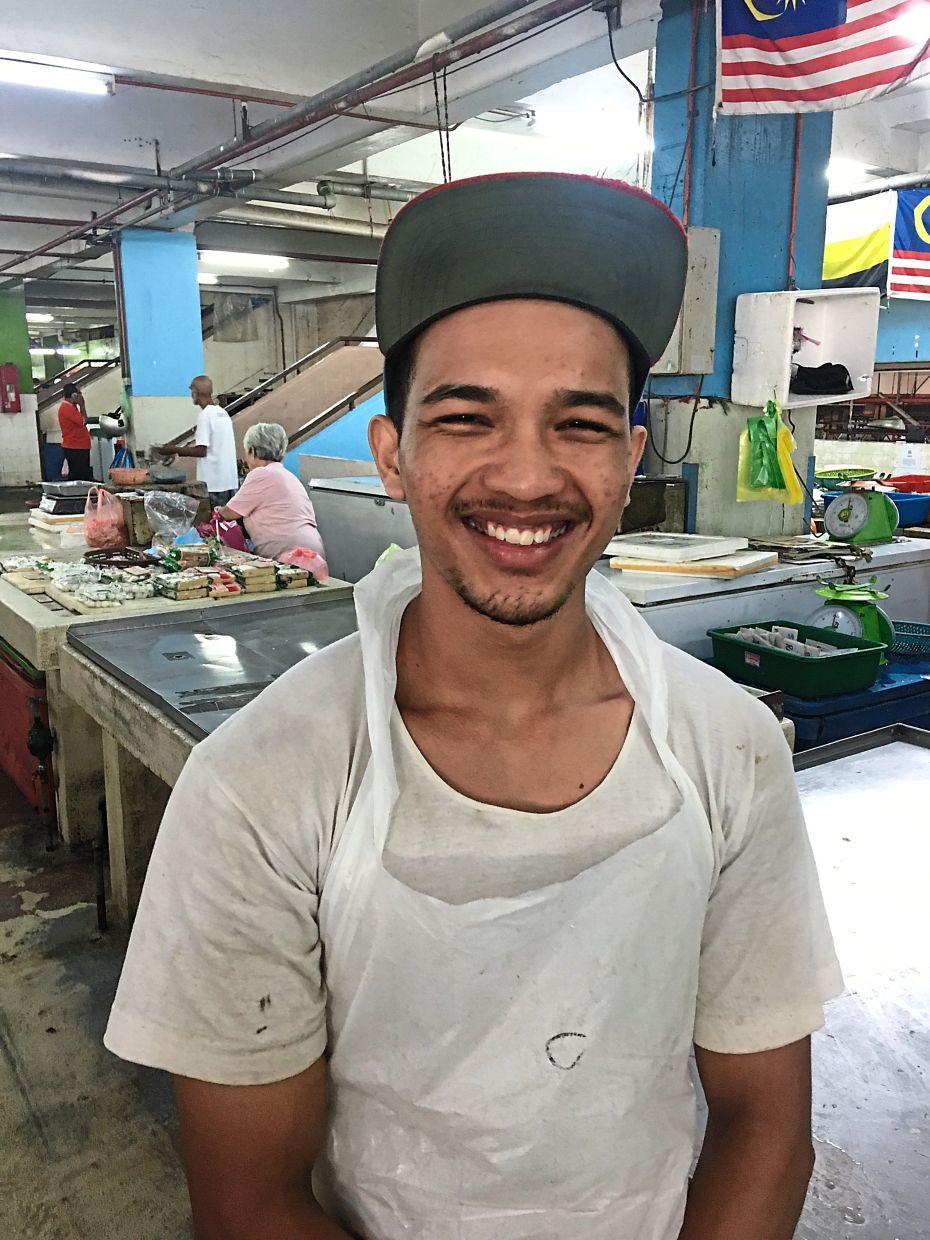 Muhamamd Amiey says the leaks at the market need to be fixed.

Fishmonger Nur Farrah Azhar, 25, who started trading in February, said it would be nice to have a brighter and cleaner market.

The chemical engineering graduate said she had worked as a production executive and in the construction industry, before deciding to start a business at the market.

“It time the place is given a fresh coat of paint, ” she added.

Lye Tim Hong, 16, who has been helping at his father’s seafood stall since the movement control order started in March, said the idea to upgrade the market was good. 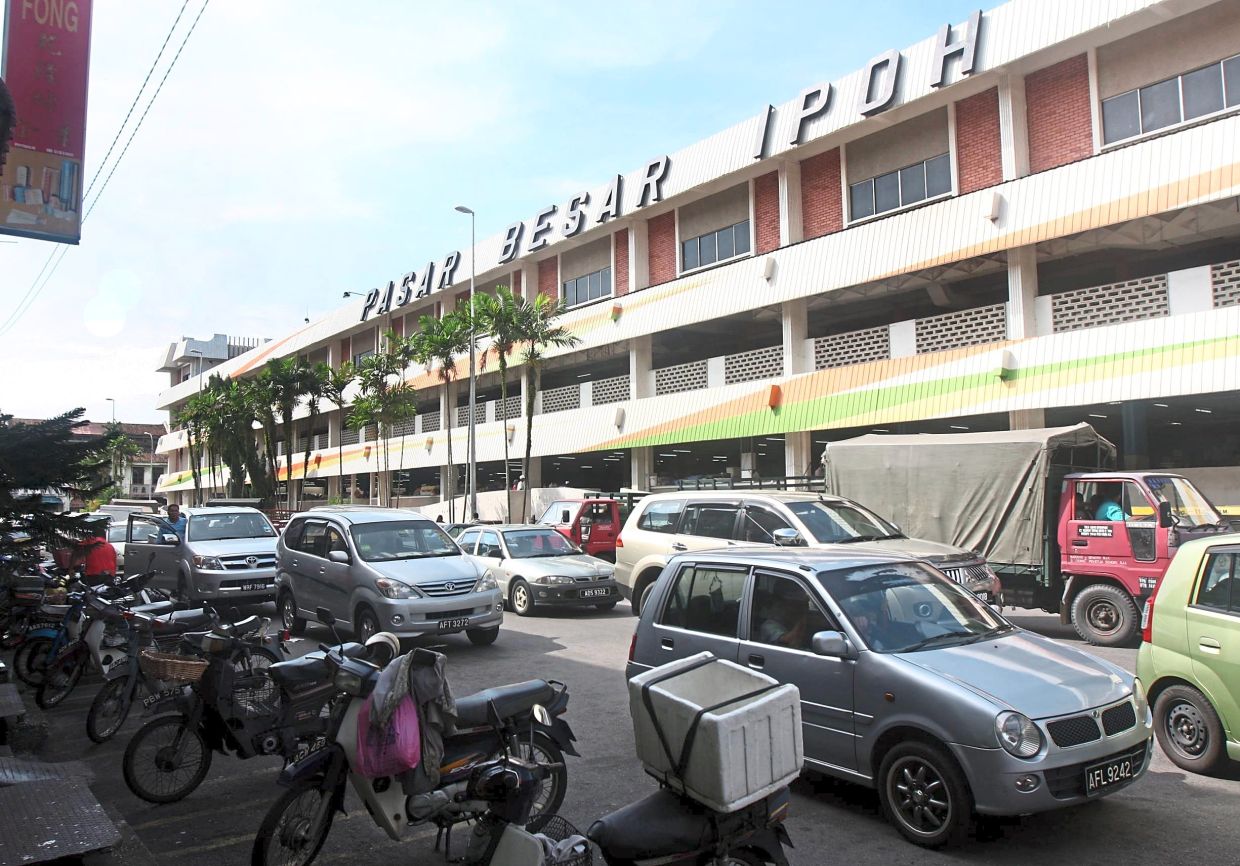 Traders say it is time the central market be given a fresh coat of paint. — Filepic

“The market needs to be improved, ” he added.

Muhammad Amiey Razali, 20, said his grandmother had been trading at the market for 30 years.

“Two years ago, I decided to help my grandmother in her business.

“The leaks should be repaired and old wiring replaced, ” he said.

Up in arms over mosquito menace 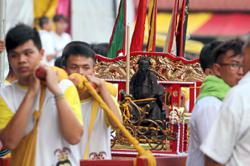