Set entirely in Kuching, “Diary of a Rich Kid: Road Trip” takes three boys on a journey to explore interesting destinations in the state capital.

The newly-released sequel to Malcolm’s 2018 book “Diary of a Rich Kid” was inspired by the author’s personal experiences of road trips.

“I wanted readers to feel the raw excitement of going on a road trip with family or friends, especially making pit stops for local food such as durian at the roadside.

“The thrills of taking the wheel along the highway, with music blaring through the car radio while enjoying the warmth of the sun, are just some of the wonderful memories I wanted to reflect in the novel, ” Malcolm said. Malcolm with his latest book ‘Diary of a Rich Kid: Road Trip’.

He said the novel brings readers to places he has explored himself, such as Bako National Park, Semenggoh Wildlife Centre and Sarawak Cultural Village.

“I wanted to make Kuching the focal point of my novel as I think it is a beautiful place with hidden gems.

“Through my story, I hope to bring readers on a wild and colourful journey bursting with fun, humour and definitely some suspense, ” he added.

Malcolm also said the book highlights local food such as midin (a jungle fern) by taking the characters to popular local dining spots.In addition, it portrays a diverse cast of characters including Iban, Bidayuh, Malay, Chinese and Indian.

“I am very excited about the novel. It is filled with adventure and comedy, but also some suspense to keep readers on the edge of their seats, ” Malcolm said.

Through the book, he hoped to inspire young Malaysian writers to create interesting stories which reflect their cultural background and lives.

“Diary of a Rich Kid: Road Trip”, with scheduled release in April was postponed due to the movement control order. It is now available in major bookstores nationwide. 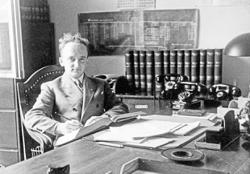 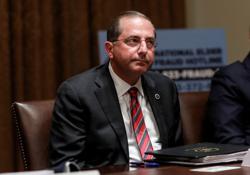