A long line of taxis using the coupon system can be seen waiting for customers at KL Sentral. — Photos: ONG SOON HIN/ The Star

WORKING from home may be the new norm but e-hailing drivers are optimistic that business will continue to pick up during the recovery movement control order (MCO).

Full-time MyCar driver Zainudin Md Isa, 44, said he had seen an improvement on the first day of the recovery MCO on June 10.

“I started at seven in the morning and received four bookings within two hours, ” he said, adding that during the earlier MCO phases, it had been rare for him to get 20 passengers a day.

He expressed optimism that the situation would return to normal, although it might not happen immediately.

“It will take time to recover, ” said Zainudin, who has been an e-hailing driver for two-and-a-half years.

Parthiban Artimoolam, 45, who started work as a part-time e-hailing driver on the first day of the recovery MCO, received his second booking 20 minutes after dropping off his first passenger. Badrol is seeing an increase in the number of passengers during the recovery MCO.

“More people are going out, ” said Artimoolam, who would be resuming his job in Seremban when the company he works for reopens in August.

EzCab driver Badrol Hisam Sulaiman said he has been getting 10 to 15 passengers per day currently, which was much higher than the number during the earlier MCO phases.

“I hope to get more customers with the restrictions being eased, ” said Badrol, who has been a driver for 15 years.

Although these e-hailing drivers are seeing some light at the end of the tunnel, others like Grab driver Jamalis Jaafar are wondering how to pay the bills.

“The situation is not better yet. The other day, I received five bookings from 2pm to 9pm and only earned RM50 for the day, ” said Jamalis, who has been working as a full-time driver for a year.

“I’m renting the car from Grab and although they have reduced the amount, I need to earn enough just to cover my expenses, ” he said.

These drivers are fortunate as e-hailing companies are taking steps to mitigate the impact of the pandemic.

The Grab Digital Small-Biz (GDS) is one such initiative. It was introduced to allow small businesses and micro-entrepreneurs to move their goods by utilising the services of Grab drivers.

“More than 100,000 transport driver partners were moved to deliveries so they could continue earning an income, ” Grab said in a press statement.

“Almost 25% of food deliveries were completed by GrabCar drivers, ” said a spokesperson from the company.

In addition, from March to May, RM2.4mil in tips were given to Grab drivers and delivery partners by customers. 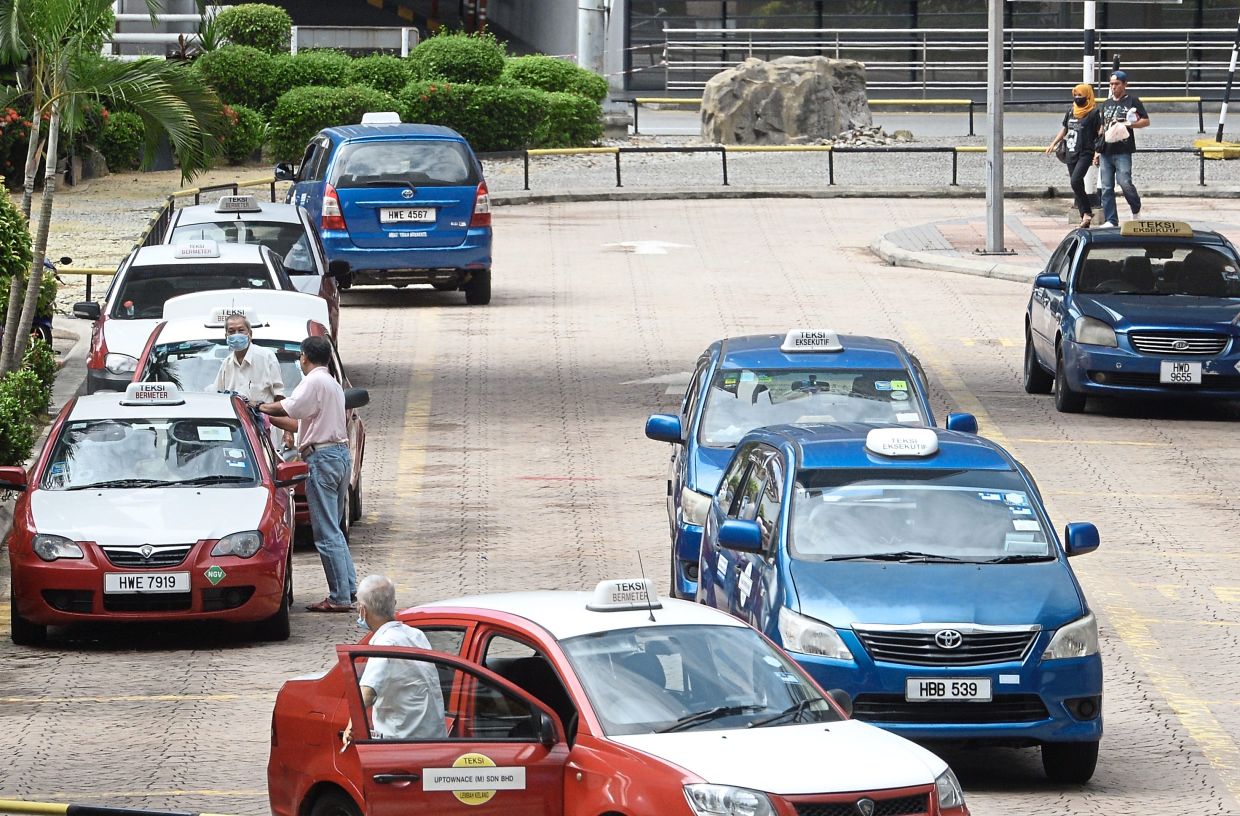 Although the recovery MCO has come into effect, many taxi drivers at KL Sentral lament that the lack of foreign tourists makes it difficult for them to get passengers.

MyCar founder and director Mohd Noah Maideen said that the company would take 0% commission from drivers for one month from July.

“People can now move around during the recovery period. Taxis and e-hailing offer the best mode of transportation for this, ” he said.EzCab executive director Nor Aleeshah Abdullah acknowledged that the Covid-19 pandemic has posed a challenge to e-hailing companies and their drivers.

As such, the company initiated EzDelivery in April so drivers could still earn an income through on-demand delivery service.

“Many e-hailing drivers are also doing motorbike delivery. We have seen a 70% drop in the number of drivers since the MCO but we expect more to return as the situation improves, ” she said.

Like other companies, EzCab intends to explore the delivery of food, groceries and medical supplies further to diversify their income stream.

Drivers who rely on coupon or ticket sales at taxi counters seem to be the worst off.

Outside KL Sentral, there was a long line of taxis with their engines switched off waiting patiently for passengers.

Although driver Mohamad Salim Bawok said conventional taxis had been seeing fewer customers since before the MCO, things had become even worse.

When StarMetro visited on June 10 at 11am, Salim said he had received his first customer only at 8am despite waiting since 2am.

“The fare was RM13. Now I’m waiting for the second customer. I might have to wait another two to three hours, ” he said, adding that what he earned was not enough to cover his expenses.

“E-hailing services are a big challenge for us, ” said Salim, adding most of their customers are regulars such as office workers.

Another driver, who only wanted to be known as Quek, said their main customers were foreigners especially tourists.

“But as long as the borders are closed, we cannot make money. We depend on tourists but they are not allowed to come, ” he said, adding that most locals use e-hailing or public transport.

Federal Territory and Selangor Taxi Operator Association president Datuk Aslah Abdullah said most of their members would find it difficult to switch to e-hailing as they were unfamiliar with digital platforms.

He said taxi drivers were needed to provide people with an option.“We have registered drivers and cars with the necessary licences as people’s lives are in our hands.

“Taxis should remain but we need to do business the right way to survive, ” he said. 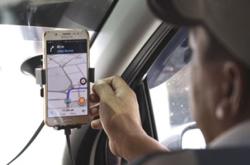 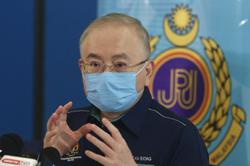