To use the system, customers would need to scan the QR (quick response) code using their smartphone, after which they have to input their name, temperature and telephone number.

They would then need to show that they have submitted their details via the system to the employee in charge at the premises before being allowed entry.

Mayor Datuk Nor Hisham Ahmad Dahlan (pic) said all premises in the city had been informed about the system.

"It is not compulsory for them to use this system, but we highly encourage that they do so.

"We target all premises in the city to adopt this system within three days," he said when launching KLStep at the Sogo Shopping Mall in Jalan Tuanku Abdul Rahman here on Thursday (May 28).

The mayor hoped the system would help with the control of foot traffic in premises.

"It also helps the Health Ministry to do contact tracing should Covid-19 cases be detected at these premises," he said. 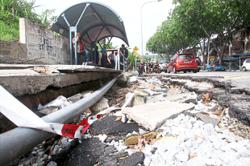 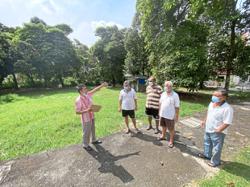