A banner alerting residents about dengue and to keep their homes clean.

PERAK folk not only have to contain the Covid-19 virus pandemic but also worry about the rise in dengue cases in the state.

The state Health Department reported that Perak recorded 11% increase in dengue cases for the first week of May, with 1,351 cases, compared to 1,214 cases in the same period last year.

Residents expressed concern over uncut grass at several playgrounds and fields in Ipoh.

They said that even when the grass was cut, it was not disposed properly and would end up in the drains causing them to be clogged.

“I do not know the original location of where he got it from. But the unkempt public field near my house makes me worried as it may be a breeding ground for Aedes mosquitoes. 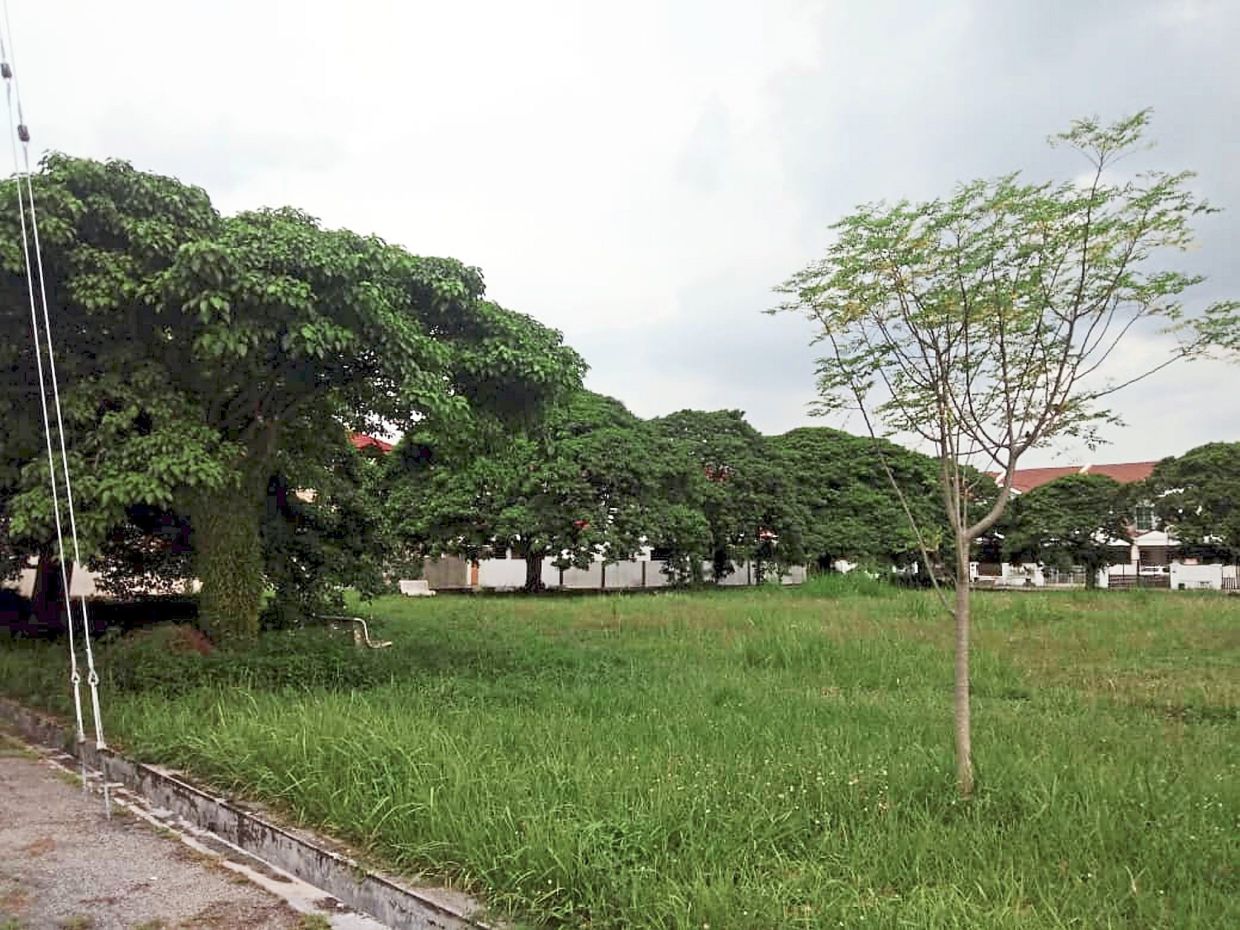 A field in Bandar Baru Seri Klebang with overgrown grass.

“The grass is uncut and rubbish is strewn all over the place, especially in the drains.

“I have yet to see anyone fogging the area or workers cleaning the place.

“I have two children, aged 15 and 10 years, at home. I try to clean my surrounding area as much as possible, ” she said.

A resident of Taman Suria in Jalan Kuala Kangsar, who identified himself only as Chang, said the playground in his neighbourhood was overgrown and the drains were clogged with grass.

He said he contacted Ipoh City Council about the matter, but so far there was no response.

He highlighted that it had been a more than a month since the grass was cut.

“We fear that the place may be infested with creepy crawlies and mosquitoes. 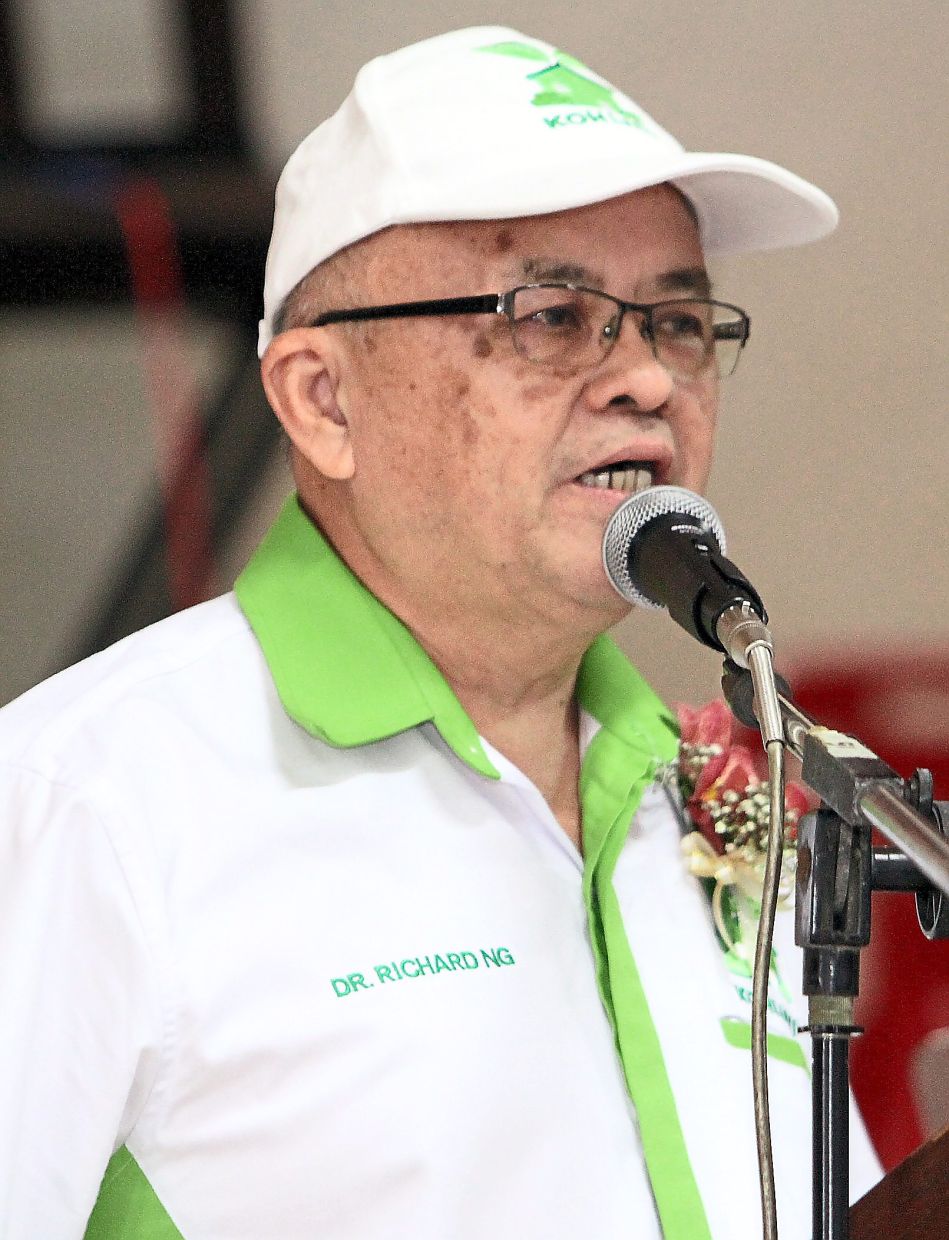 Ng advises residents to keep their compounds clean at all times.

“With the rainy season lately, we residents are worried for our health and safety, ” he added.

Perak Barisan Nasional Public Services and Complaints Centre chief Mohd Rawi Abdullah said many residents had complained to him about uncut grass and clogged drains at various locations in Ipoh.

Most of the complaints were from Canning Garden, Ipoh Garden, Kampung Simee and Medan Gopeng.

“When complaints are made to the local council, they send contractors to clean up but after that the areas are neglected again.

“I am not sure if it is because the city council is not doing its job properly or the appointed contractors are slacking, ” he added.

Mohd Rawi said it was important for Ipoh City Council (MBI) to ensure that the public places under its jurisdiction were cleaned according to a schedule.

“As if the Covid-19 pandemic is not enough, we have to deal with dengue outbreak as well, ” he added. Newly appointed Ipoh city councillor Dr Richard Ng said that while people were getting acquainted with the new normal to fend off Covid-19, most people had forgotten about dengue.

Ng, who is also the president of Ipoh City Watch, a non-governmental organisation, said that every opportunity must be taken to destroy Aedes mosquitoes’ breeding sites in order to stop dengue.

“The movement control order (MCO) has kept many people at home, and the frequent rainfall the past one month has resulted in the rise of dengue cases in Perak.”

He said MCO was a great time for everyone to do housekeeping by checking their compounds regularly to remove dry leaves, plastic bottles, flower vases, and any other containers that might store water.

He also pointed out that it was important for residents to ensure their drains were not clogged.

“They should sprinkle Abate into water tanks to prevent Aedes mosquitoes from breeding.

“The people should immediately report to the local authorities if they see overgrown grass at playgrounds, abandoned houses or construction sites, ” he added.Puncak Emas Infra Sdn Bhd was appointed by Perak government to manage the cleaning of drains and cutting of grass in all public places. 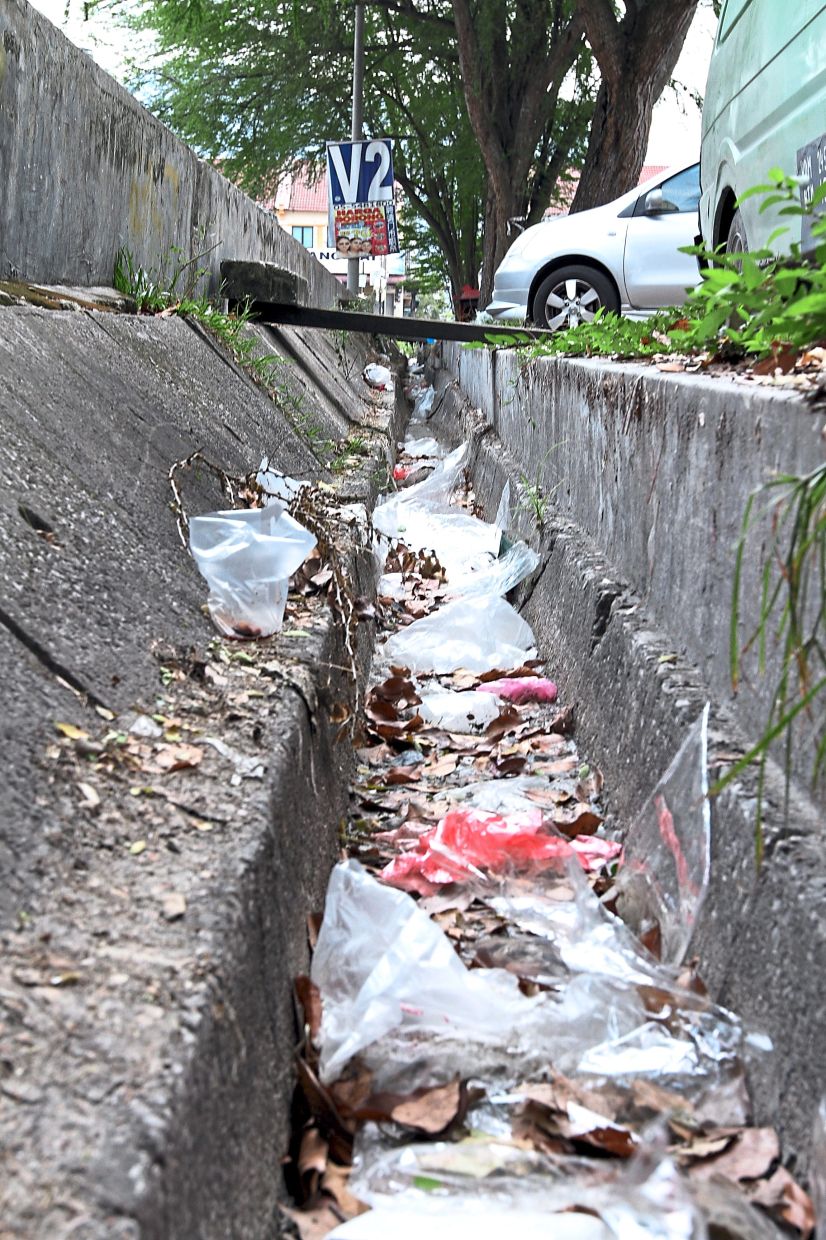 Its assistant general manager Mohd Rossaimi Nor said sometimes they had problems entering gated neighbourhoods as well as roads that were yet to be listed under the Malaysian Road Record Information System (Marris).

He said the company and all local councils in the state held a workshop on the system to include the new roads in the data, and they expect to follow the updated list from next month.

“Most of the complaints were made during the MCO and our contractors found it difficult to get into the sites due to safety issues, as at that time the standard operating procedure had yet to be established, ” he explained.

Mohd Rossaimi said grass-cutting was done twice a month, while cleaning of drains were carried out between one and four times monthly.

He said the company would be placing notice boards at main residential areas for residents to be made aware of the schedule.

“For now, we will clean drains and cut grass at roads that have yet to be registered, ” he added.