Staying off the streets

CURIOUS about how Penang looks like now while you stay home?

The Star’s photographers flew their drones around the state to take pictures for you to see the sights you have been missing and see the traffic conditions for yourself.

All the drone photos were taken between 10.30am and 4pm on Tuesday and Wednesday.

Out there, The Star’s team of journalists spotted crows feasting on roadkill in the middle of roads without being bothered to fly away when the occasional car passes.

More roadkill have been spotted too, possibly because the quieter roads tempt more animals to cross and some get unlucky still.

On the first day of the movement control order, the Penang Road Famous Teochew Chendul stall in Jalan Keng Kwee was still open.

But after a few days, it closed too, since so few customers showed up.

The roads around Komtar are largely clear all day and night.

Penang Road is also mostly empty except for the stretch near Chowrasta Market and Mydin Emporium Penang.

The junction at Ayer Itam market is only busy in the mornings. By afternoon, everything is silent again.

In Bukit Mertajam, The Summit Plaza which is a popular hangout for Bangladeshi, Pakistani, Nepalese and many other foreign workers is visibly deserted.

Nearly all of the shops and eateries that serve foreigners there are closed, except for two or three shops selling groceries.

The wholesale market in Jalan Pasar, however, is busy in the mornings.

Readers should think twice or plan your journeys before trying to get on the highway near the Juru toll plaza if you have good reason to.

The one-lane roadblock there is 24/7 and at peak hours, the jam is horrendous.

Since last week, a roadblock has been set up just ahead of the Penang Bridge toll plaza on the mainland.

Mainland folk working in essential services on the island are caught in gridlock traffic during rush hours daily.

There is daily jam at the Tun Dr Lim Chong Eu Expressway roadblock leading to the bridge from George Town during the day too.

But the Batu Uban roadblock leading to the bridge from Bayan Lepas is not as clogged.

Motorists who need to commute between George Town and the south side of the island are advised to use Jalan Sultan Azlan Shah (which is often clear) instead of the expressway. 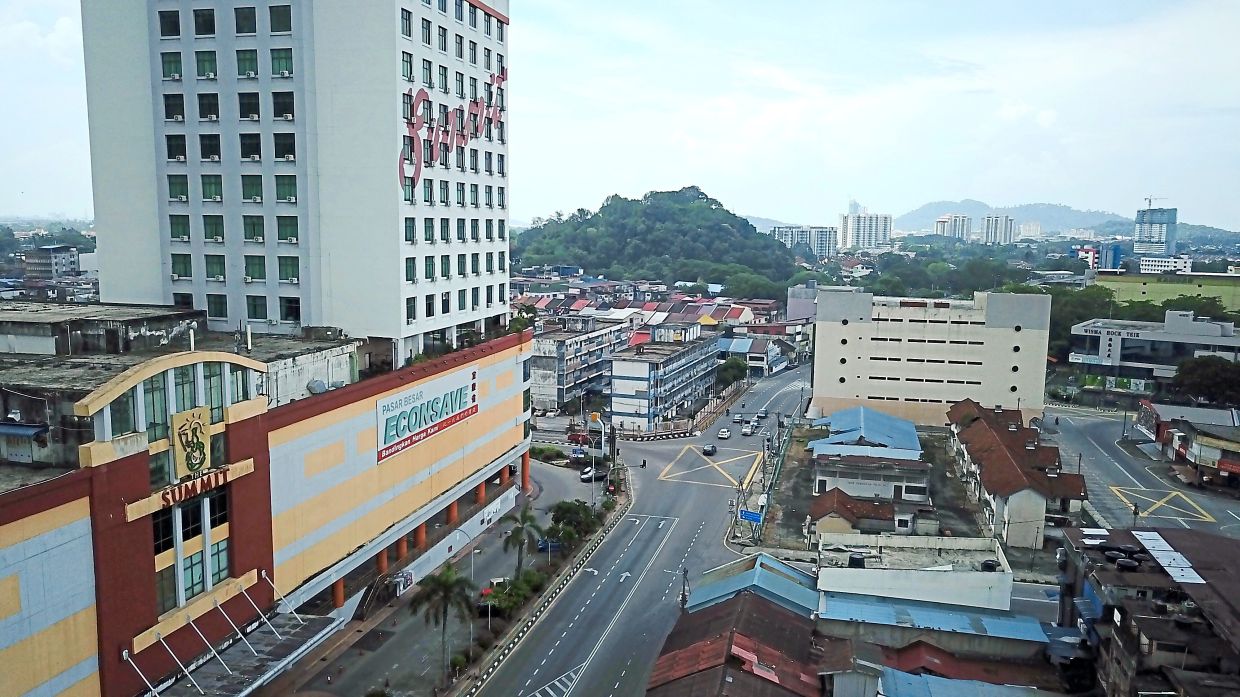 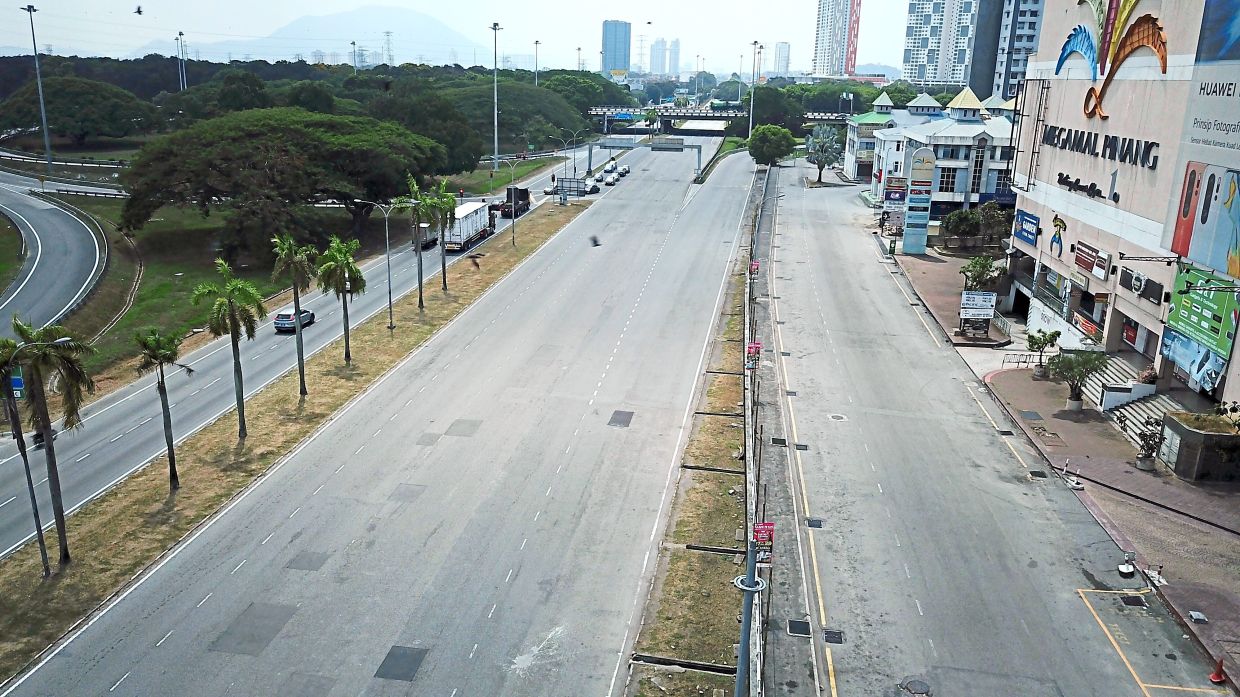 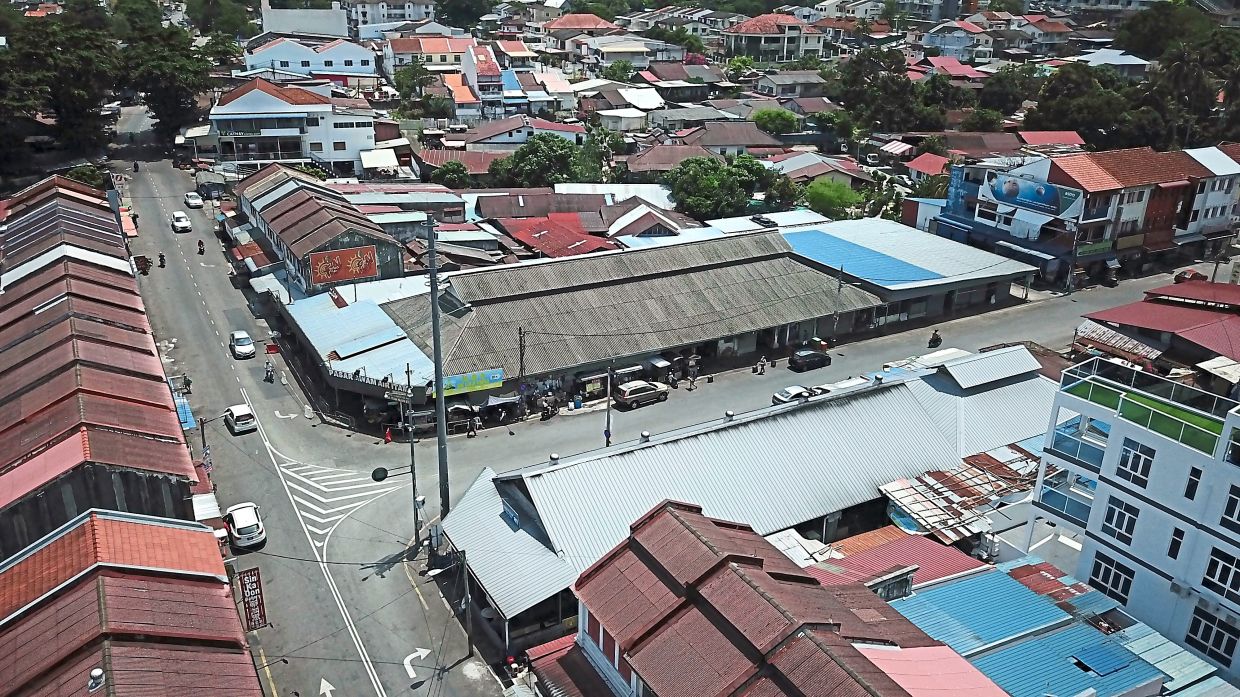 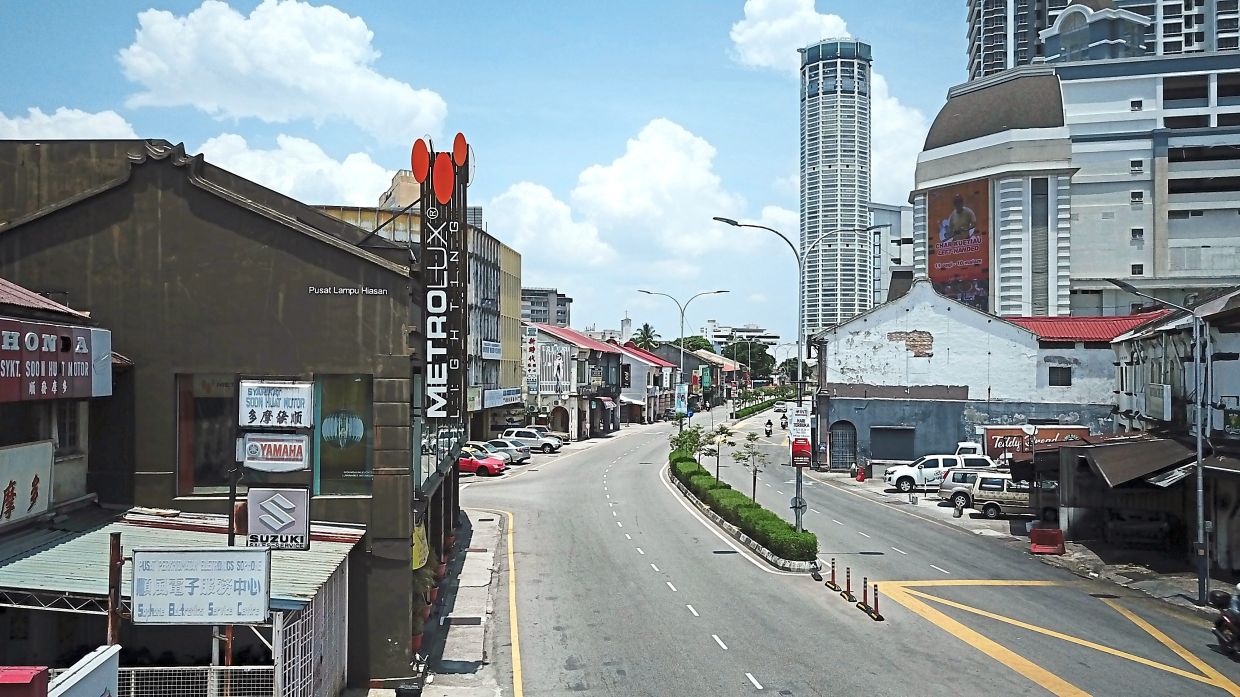 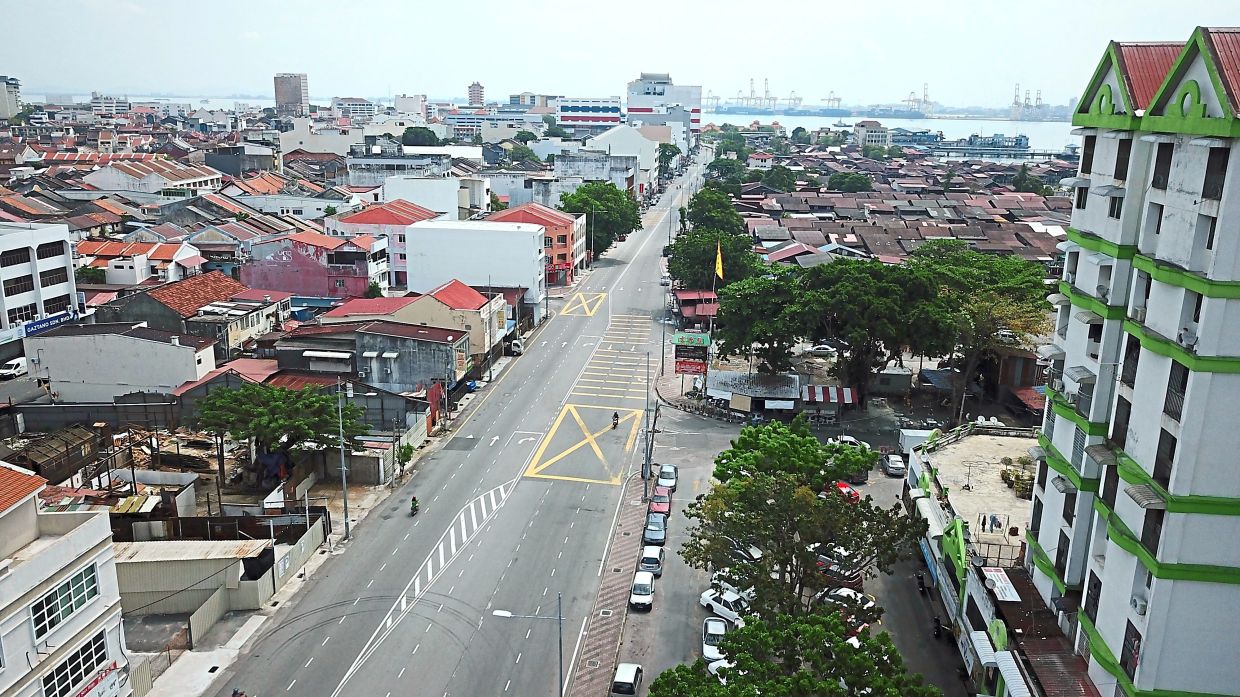 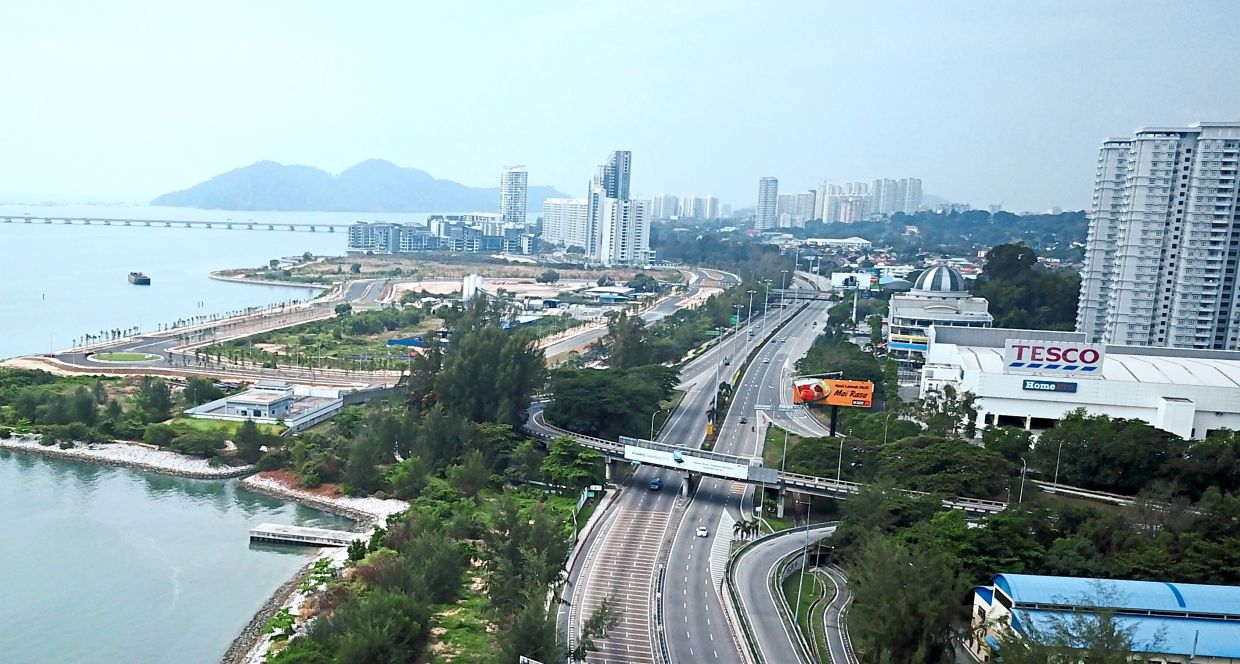 Motorists heading south waiting to get past a roadblock at the Juru toll plaza in central Seberang Prai.

Hardly any vehicle on the Butterworth Outer Ring Road near Bagan Dalam, Butterworth.

Bukit Mertajam town on the seventh day of the MCO.

Weld Quay area nearly void of traffic on the sixth day of the MCO.

An aerial view of the traffic situation along the Tun Dr Lim Chong Eu Expressway in Gelugor, George Town.

An aerial view of traffic near the octopus pedestrian bridge in George Town.