IT was a ‘sea of red’ at the open house of Finance Minister Lim Guan Eng with the Penang Chinese Chamber of Commerce (PCCC) on the first day of Chinese New Year.

Abdul Rahman later joined Lim, VIPs and PCCC committee members on stage for the tossing of yee sang before mingling with the crowd over brunch.

The guests were entertained with a dance by Euphoria, Chinese war drums, an erhu musical performance as well as cultural dances by SMJK Heng Ee students.

Speaking at a press conference later, Lim said he felt heartened by the large crowd present at the open house.

“It shows unity and harmony of the people under the present government, which is focusing on the rakyat’s economic progress, ” he said.

Some 1,000 people of all walks of life also attended the event.

A traditional lion dance and chingay performance greeted Abdul Rahman and Chow outside the building when they arrived.

The guests were treated to rice, chicken, mutton, fish and vegetable dishes while being entertained by dance and song items.

In his speech, PCTH chairman Datuk Seri Khor Teng How called upon the people in the country, especially the Chinese community, to jointly create a trustworthy society.

“This is to promote the unity of the nation and the mutual respect for one another, ” he said.

Khor also said during times of uncertainties in the global economy, people should live in harmony and maintain peace, which is vital for national economic development.

“A good policy and good governance will ensure sound development of the country, which is a common expectation of the people in the new year, ” he added.

Chow said the gathering offered an opportunity for people of all races to celebrate the festival.

“The organisation should be commended for holding the open house every year without fail to bring unity and harmony among the people during the celebration, ” he said. 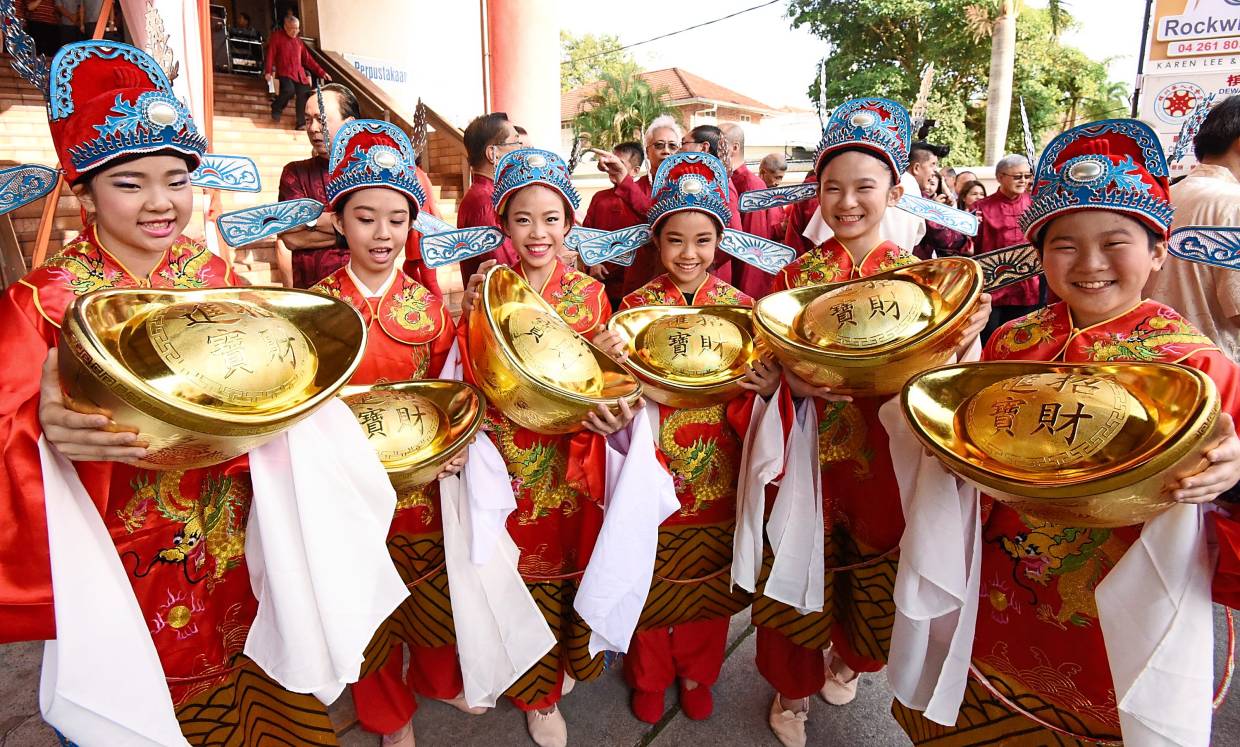 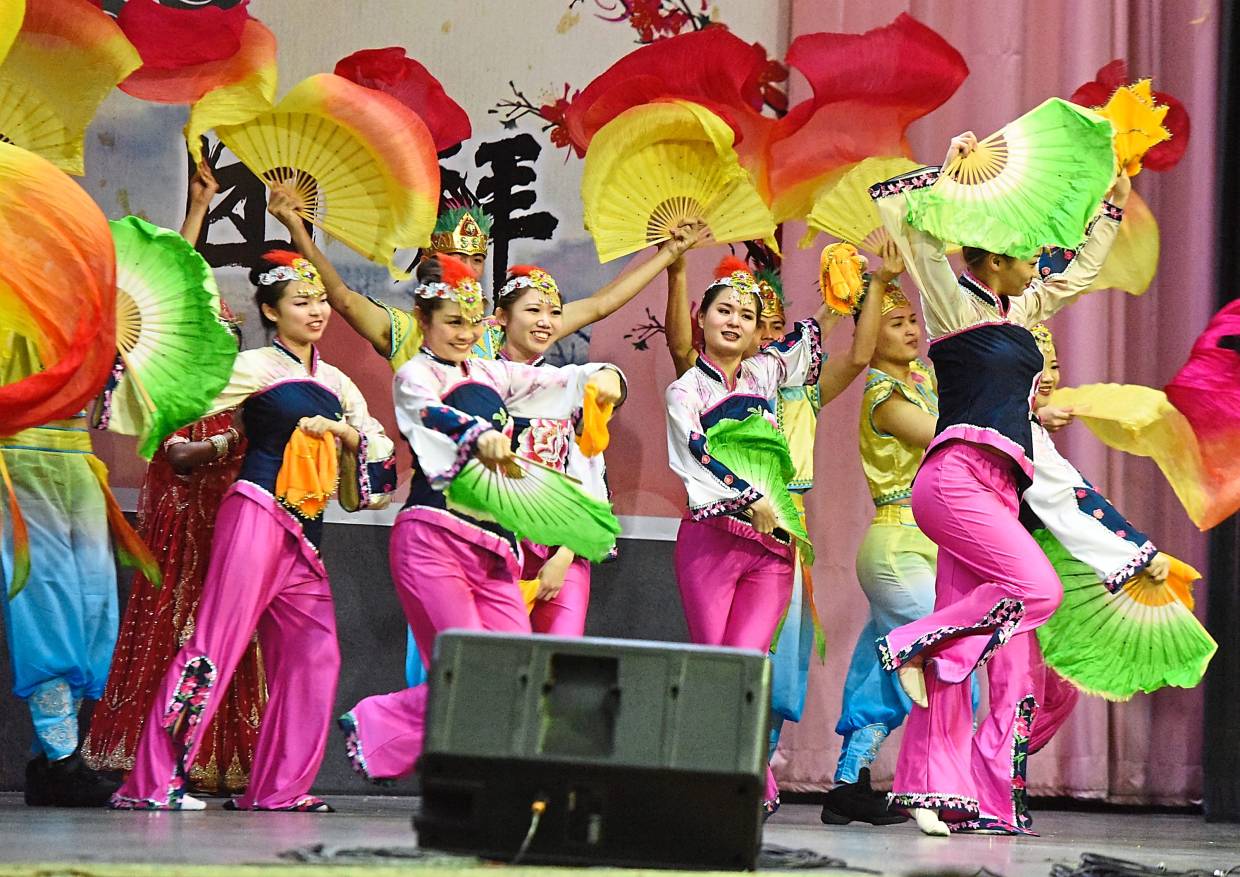 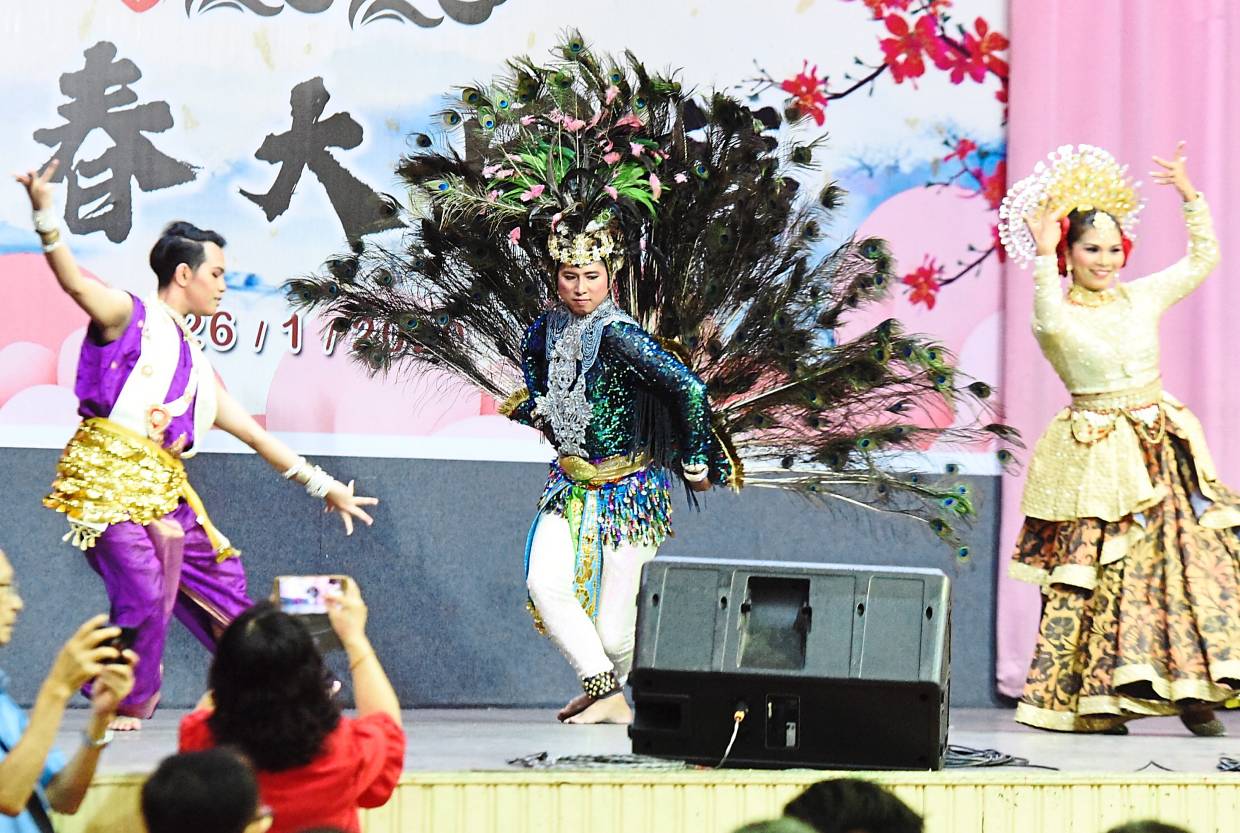 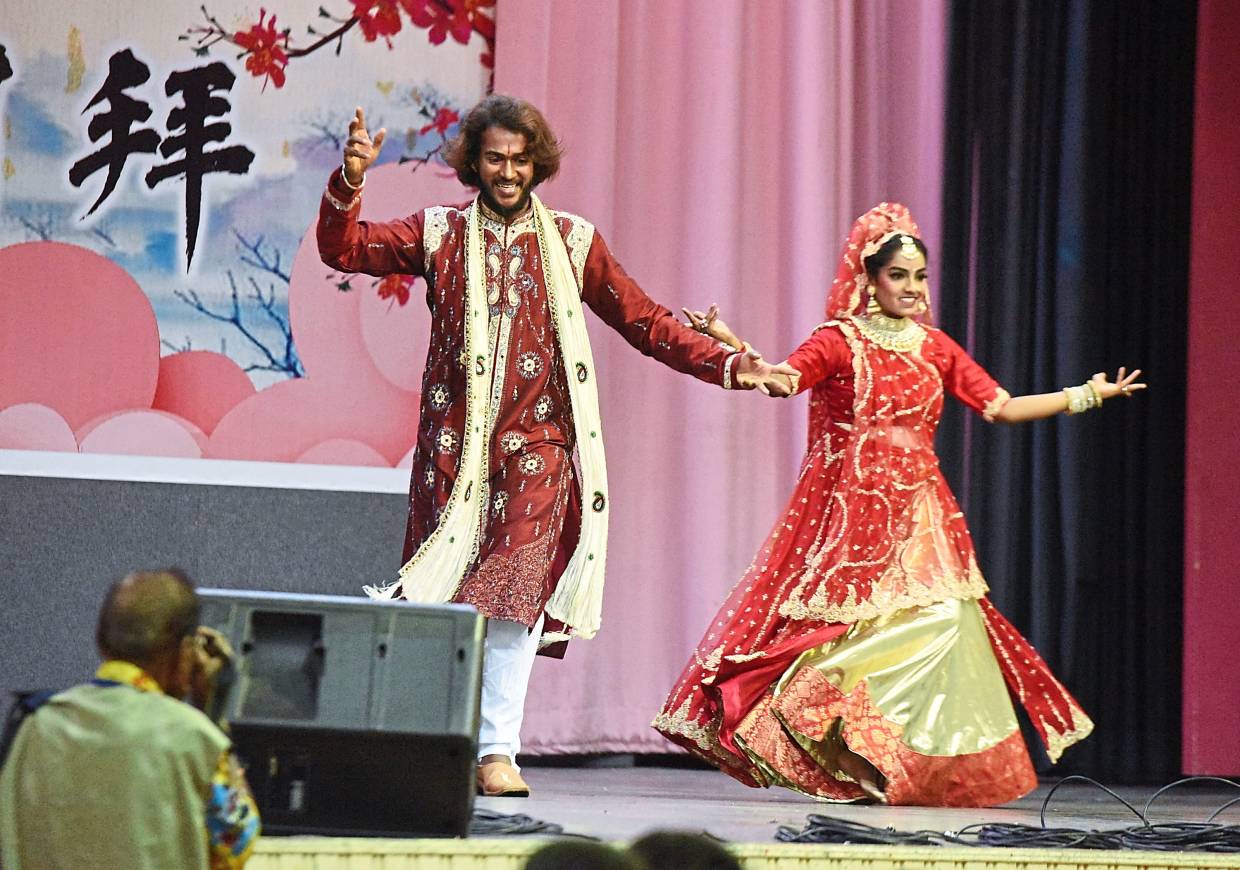 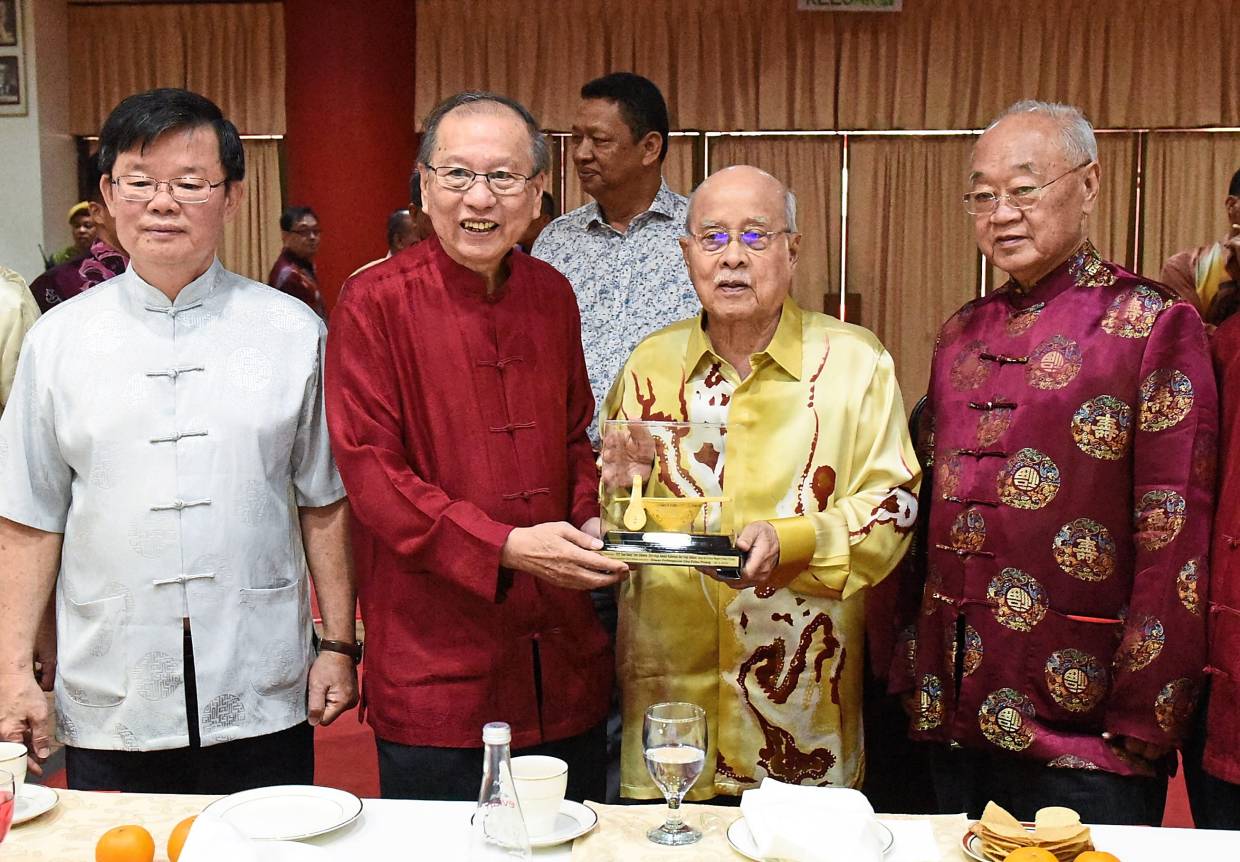 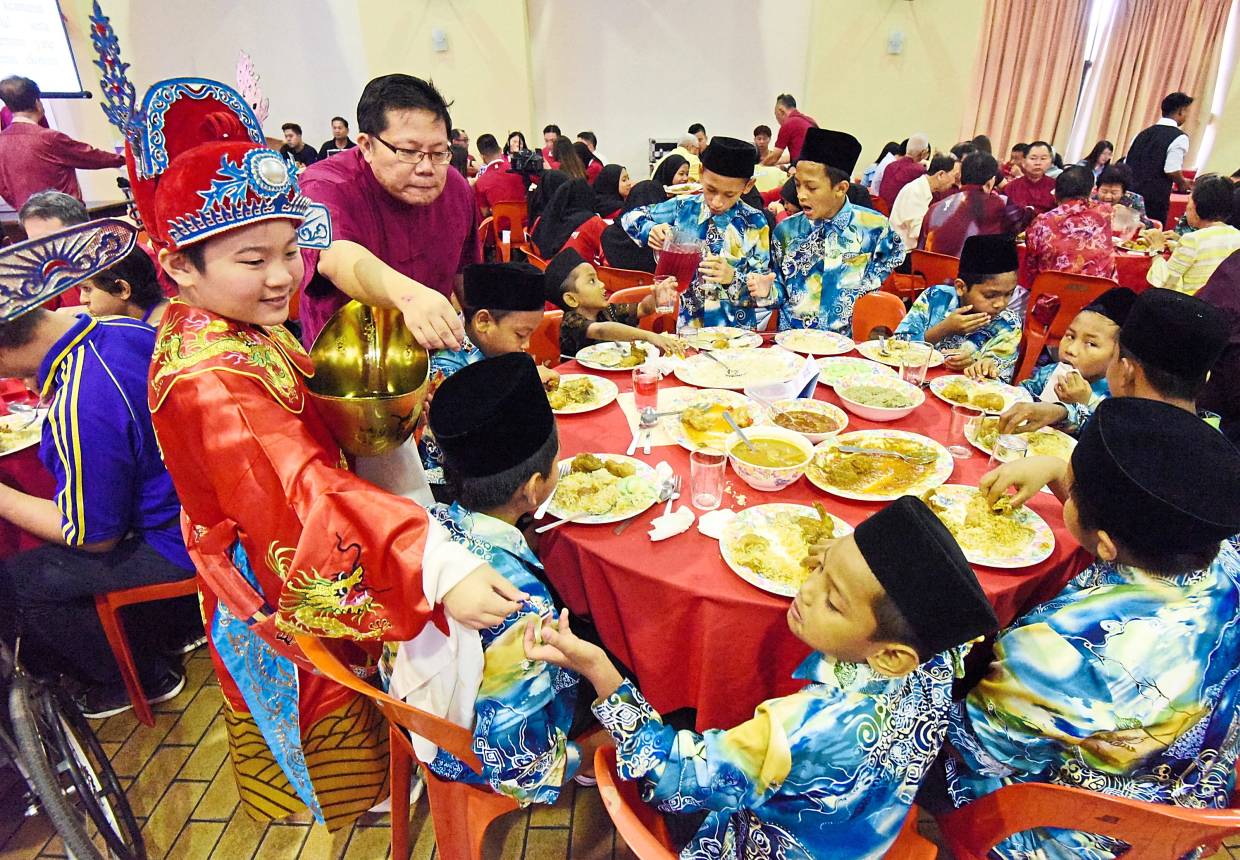 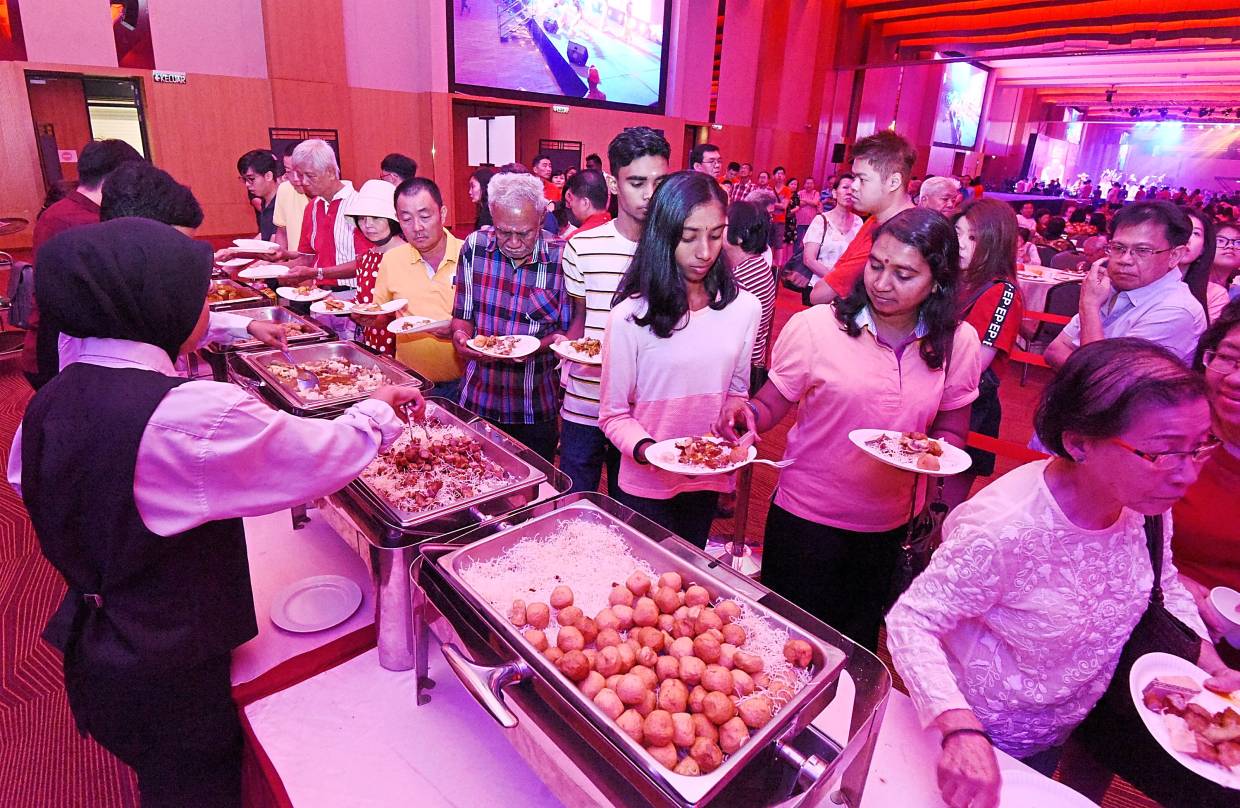 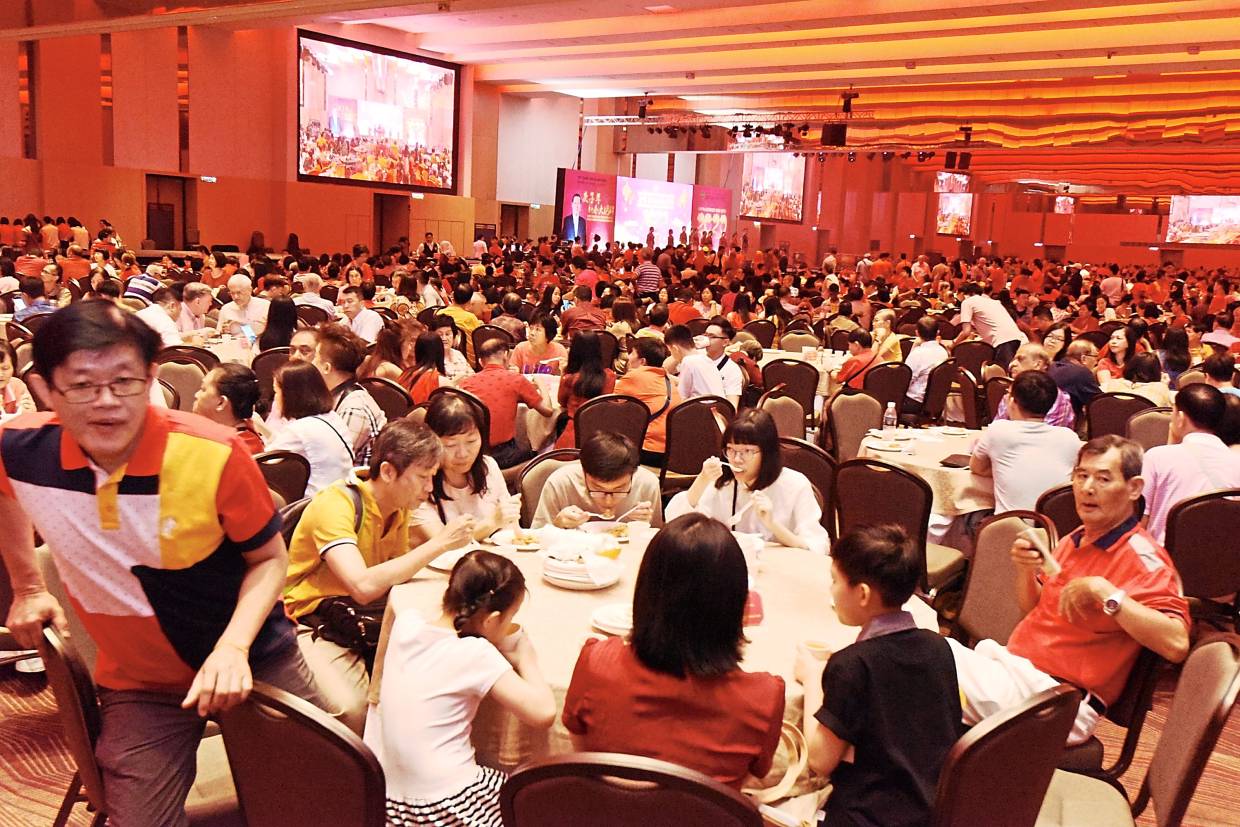 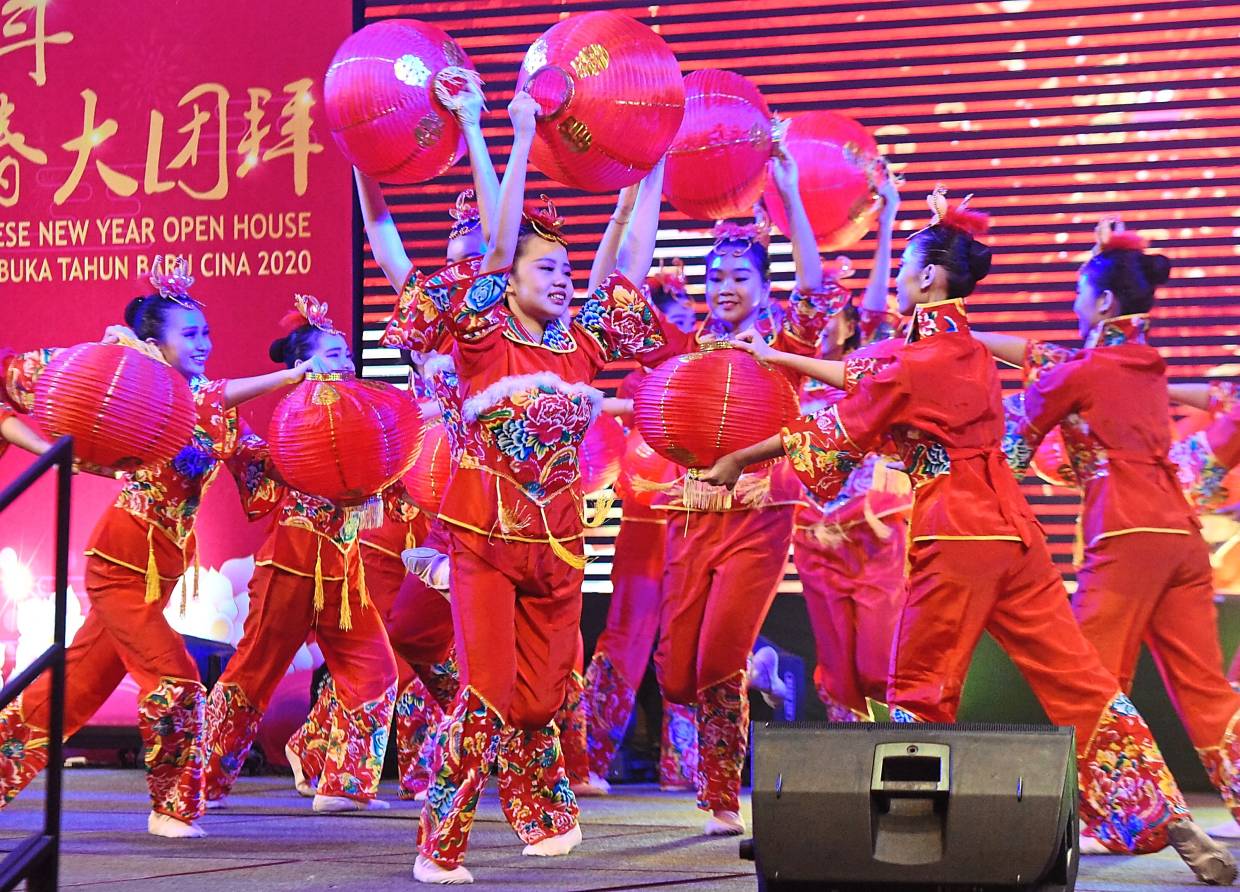 Guests helping themselves to the food at Setia SPICE Convention Centre in Bayan Lepas.

A Chinese cultural dance performance at the open house hosted by Lim and Penang Chinese Chamber of Commerce.

The huge crowd at the open house at Setia SPICE Convention Centre.

Abdul Rahman and Majimor joining Lim (in red shirt), Chew (next to Majimor) and (from fourth right) Chow, Saifuddin, Law, Deputy Chief Minister Dr P. Ramasamy and other dignitaries in tossing yee sang at the open house in Bayan Lepas.