Representatives from 10 charitable homes took turns to go up to the stage where they each received RM15,000.

The total RM150,000 was raised during last year’s Charity Food Fair organised by the society.

Chow in his speech commended the society for organising the annual giveaway since 2009.

He also announced that this year, the state government would increase the RM130 handout to senior citizens to RM150 under the Penang Senior Citizens Appreciation Programme. 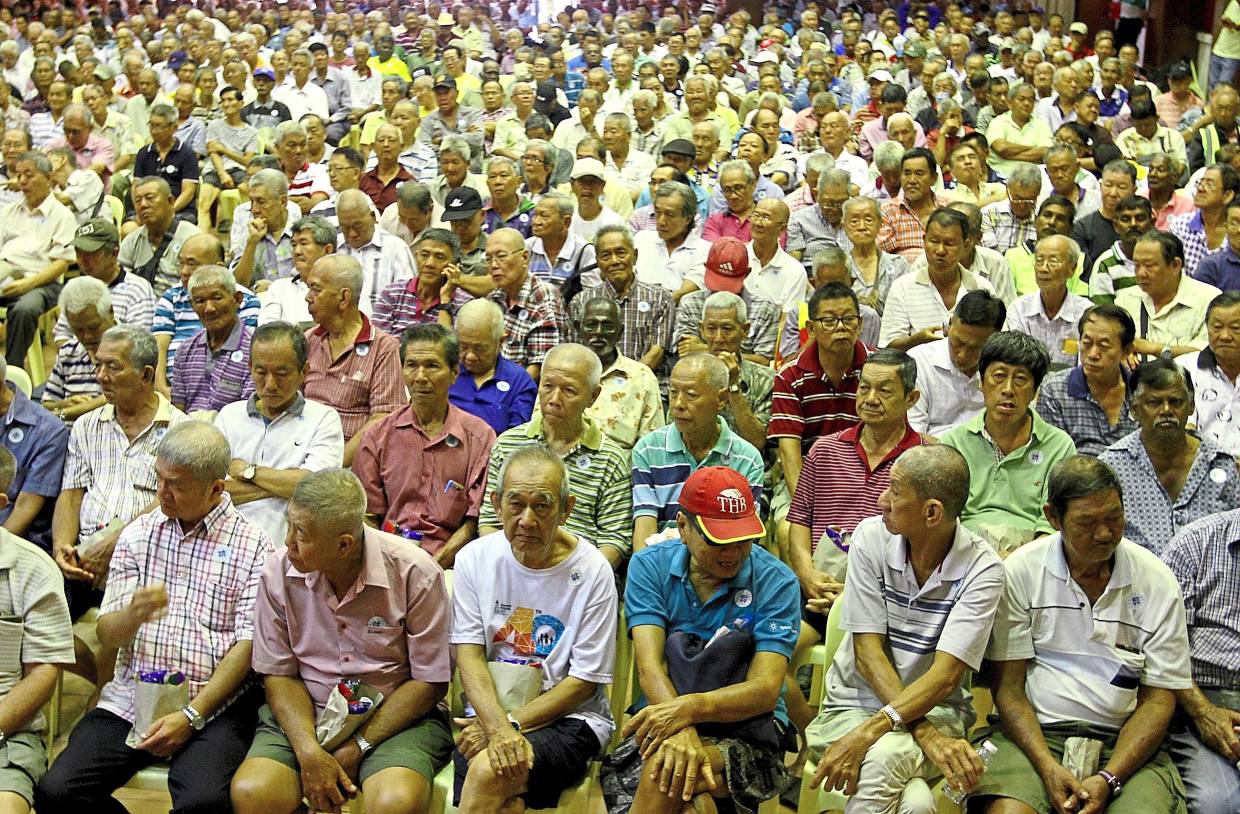 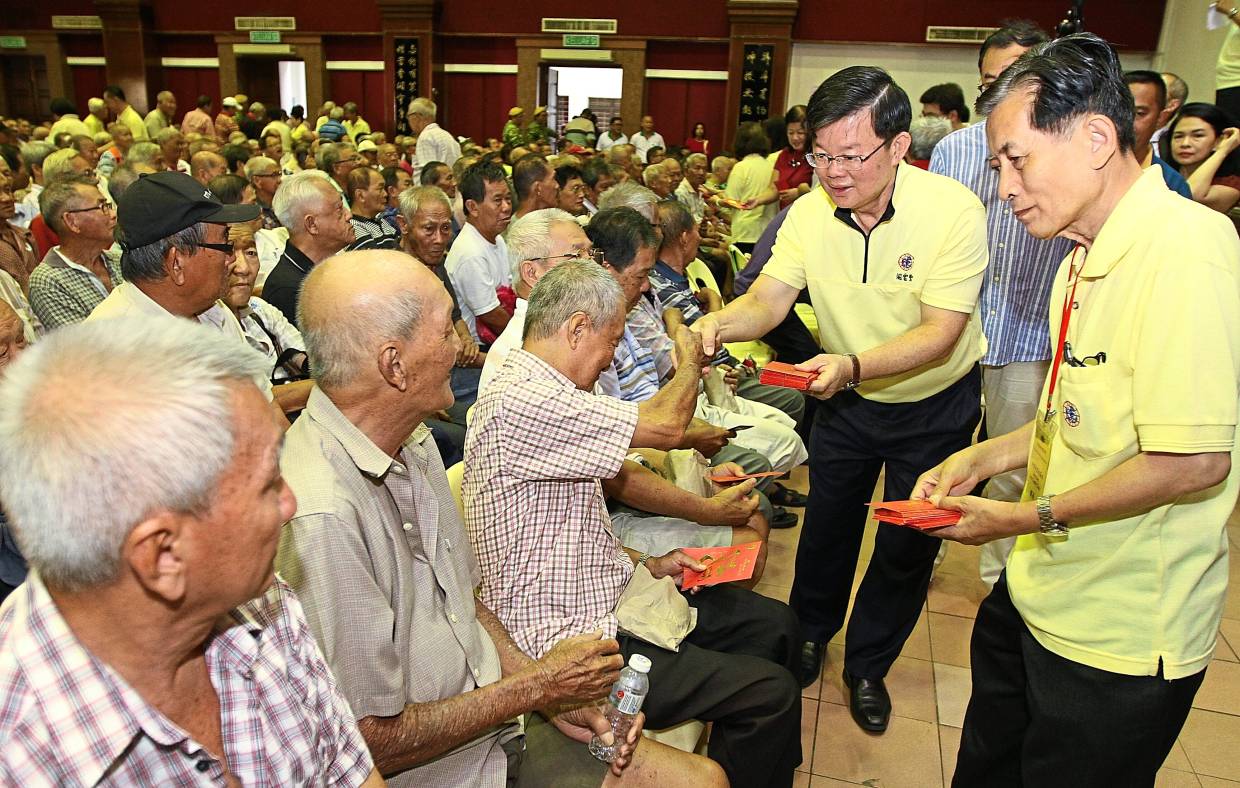 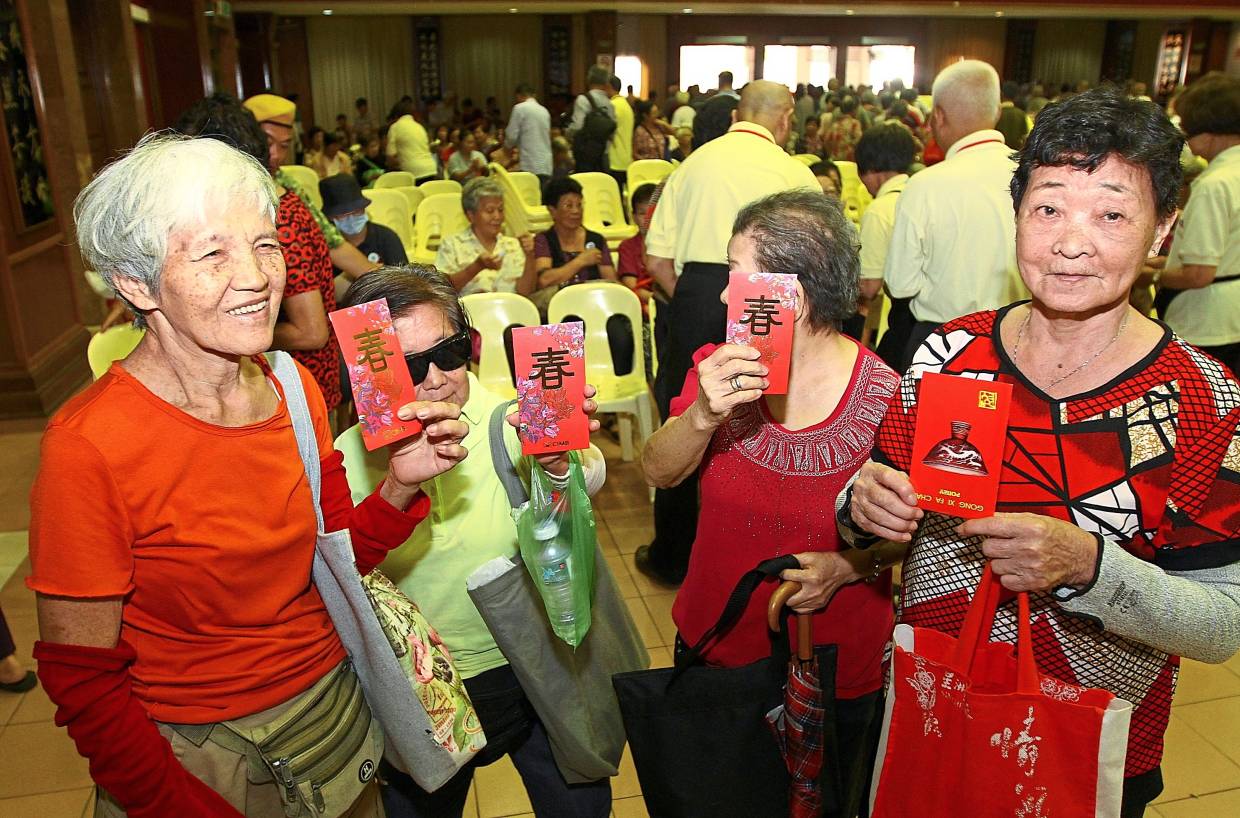 The big crowd waiting for their ang pows.