The airport will be extending operations hours to facilitate extra flights arriving after midnight during the festive period.

SENAI: The number of travellers and flights using the Senai International Airport in the run-up to Chinese New Year is expected to increase.

Senai Airport Terminal Services Sdn Bhd (SATSSB) chief executive officer Md Derick Basir said the total number of departing and arriving passengers this month was expected to go up by 8% as compared with last month, which was the school holiday period.

He said the airport’s operation hours would be extended until 4am to cater to extra flights operating after midnight during the festive season.

Md Derick said flights from Kuching were expected to land at Senai International Airport at 2.20am while Sibu flights were scheduled to arrive at 3.20am. 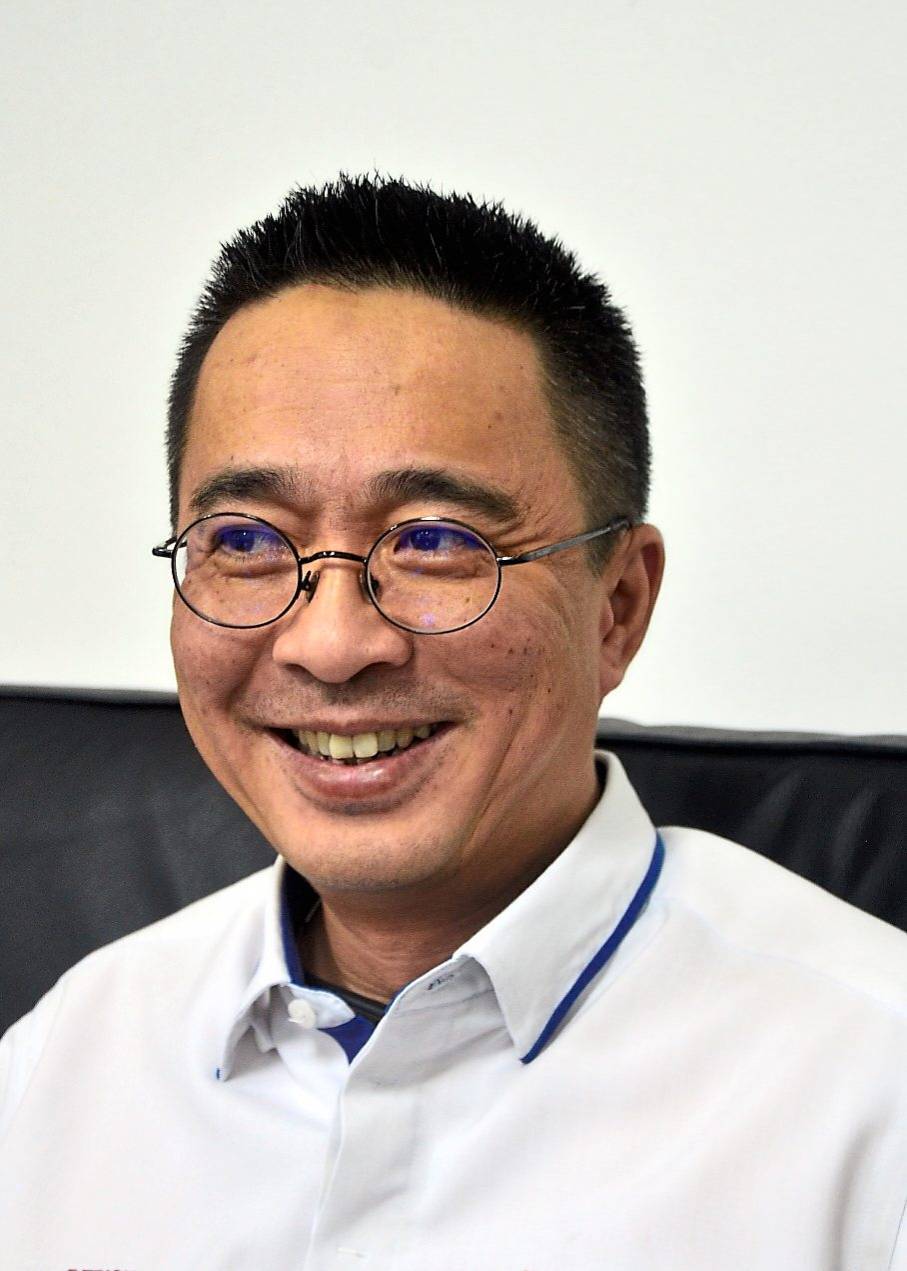 Md Derick says passengers are advised to get to the airport early due to congestion at security checkpoints and check-in counters.

“Through experience, the wave of passenger movements will begin two weeks before and two weeks after a major festival or celebration, ’’ he said, and advised passengers to arrive earlier at the airport due to congestion at security checkpoints and check-in counters.

The festive season would also see 38 additional flights from and to the airport to cater to the increase in the number of travellers from Jan 2 until Feb 3.

The additional flights are seven to Kuching, Sibu (eight), Kota Kinabalu and Tawau with six flights each, and Miri and Ipoh with three and eight flights, respectively.

“All facilities are maintained, monitored and inspected to ensure everything is in good order for passenger comfort, ’’ said Md Derick.

Formerly known as the Sultan Ismail International Airport, it is the only privately managed civilian airport in Malaysia. Before the acquisition by SATSSB in 2003, the airport was only handling around 800,000 passengers annually.