Promising year in store for sports

Nicol has left the competitive squash scene after 27 years and winning loads of titles. — Filepics

AS THE curtains came down on 2019, two of the country’s sporting legends called it a day in their splendid careers.

Datuk Lee Chong Wei and Datuk Nicol David decided to retire after having scaled the pinnacle of badminton and squash, respectively.

They will forever remain heroes of the country as they have given their all to bring glory to Malaysia. It is undeniable that they have left a vacuum that will be extremely hard to fill.

Sports fans certainly have plenty to look forward to on the local and international scene this year.

The senior Harimau Malaya squad has done the country proud as they continue to defy the odds in the ongoing 2022 FIFA World Cup qualifiers.

They are also on course to grab an automatic ticket to the 2023 Asian Cup finals for the first time in 40 years. 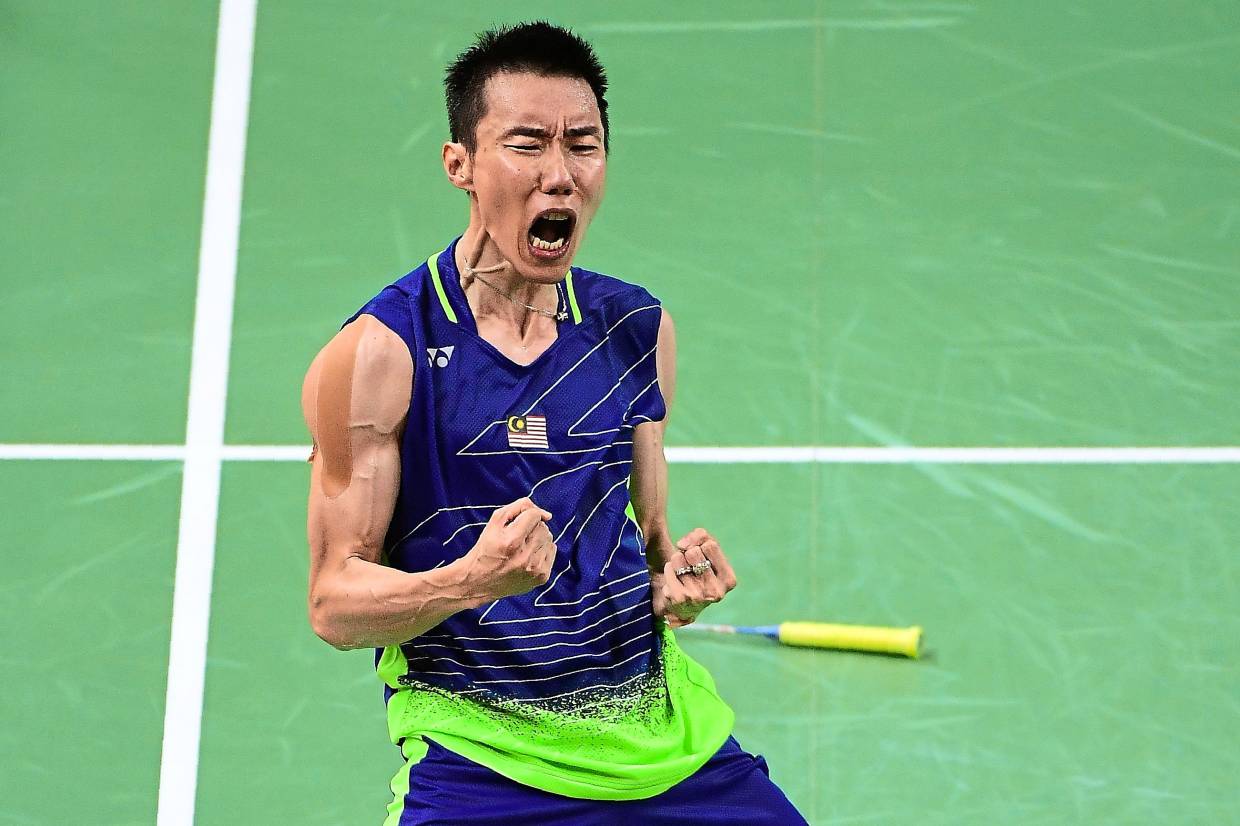 Is there any contender to emulate Chong Wei’s success in badminton?

Datuk Ong Kim Swee’s Under-22 squad, however, sadly underperformed and their hopes of playing in the 2020 Tokyo Olympics were dashed after they failed to advance to the 2020 AFC Under-23 Championship qualifiers in Thailand to be held later this month.

To make things worse, Kim Swee’s side had a nightmare outing in the 2019 SEA Games in the Philippines where they were knocked out in the group stages, even losing to minnows Cambodia in the process.

Touching on the recently concluded SEA Games, the Malaysian contingent missed the 70-gold target by a mile in the Philippines.

Many athletes and sports that were expected to deliver gold medals failed miserably as the weight of expectations once again proved to be the stumbling block.

In hockey, Malaysia’s failure to qualify for the 2020 Tokyo Olympic Games has led to the Malaysian Hockey Confederation (MHC) taking some drastic measures.

All of the national coaches except for chief coach Roelant Oltmans were dropped in the MHC’s major revamp in a bid to revive Malaysian hockey.

Despite all the support and expert help that the hockey boys received from MHC, the results were disappointing as they went down tamely to Britain 9-3 on aggregate in the Olympic qualifying matches.

On the foreign front, there is a veritable buffet being served.

For Liverpool fans, this is finally their year.

The Merseyside club capped off a brilliant 2019 by winning the Club World Cup.

Hats off to Jurgen Klopp and his side as they added the Champions League and UEFA Super Cup to their trophy cabinet too.

They are also on target in their aim this year to convert a 13-point lead at the top of the table into their first Premier League title in 30 years.

The Reds have been a joy to watch under their German manager and the whole of Europe will fear them when the Champions League resumes in mid-February.

The Euro 2020 is another tournament to look forward to in June.

It will be played in 12 cities across Europe and it promises to be a showcase event for football fans.

England will start as early favourites for the title but do not rule out giants Germany, Italy and defending World Cup champions France.

The Tokyo Olympics is another sporting spectacle that fans can look forward to.

Fittingly, Chong Wei will be leading the Malaysian charge as chef-de-mission of the national contingent to the 2020 Olympics.

Badminton and track cycling athletes will also be fighting to gain automatic tickets to sports’ biggest stage in 2020.

This year promises to be an exciting year for local and foreign sports.

The Harimau Malaya boys can set the tone for a glorious year for Malaysian sport.

Here’s wishing everyone a splendid 2020 and may all of us roar with success.