AS we enter a new chapter, we look back to see what we have achieved in the previous year - as individuals and a nation - and try to improve in the next 12 months.

Other than resolutions and hopes for personal improvement, there are also wishes for the country to do more to uplift the quality of life of its citizens.

For retiree R. Rajandran, 63, his hope is for a better healthcare for people in his age group.

‘I’ve been hampered by my monthly dialysis bills.

“I started dialysis about nine months ago and spend around RM2,000 a month on my treatment.

“I applied to the Social Security Organisation (Socso) but my application was rejected.

“I am hoping that they will reconsider it as I can no longer work. My hope for the new year is better healthcare for us seniors, ” Rajandran, whose birthday fell on Dec 30, said when met at a coffee shop along Jalan Masjid Kapitan Keling.

Another retired civil servant R. Shunmugasundram, 64, also hoped that the new year would be kinder to the needy.

“Sundries and food have become expensive. Now, one cannot eat a proper meal without spending at least RM10.

“In the past 10 years, prices have doubled and tripled, making it impossible to eat without feeling the pinch.

“I am a government servant so I have been lucky but for those going from paycheck to paycheck, it must be difficult, ” he said, hoping that the prices of goods would go down in the coming year.

Shunmugasundram also wished that traffic would be better managed.

“The roads these days are always congested. I travel by motorcycle but the roads are no longer as empty as it used to be.

“Every household has multiple cars.

“I am looking forward to the LRT being introduced here. I tried it out when I was in Kuala Lumpur and I think it will make a difference here, ” he said.

“I feel that when you work, you have to give it your all and when it is time to rest, one should relax, ” he said.

Chuah said he also hoped that the roads in Penang would improve.

“I ride a motorcycle and in the past year, I have met with three accidents.

“The traffic is bad and the roads are uneven.

“Jaywalking pedestrians, especially tourists, are also a danger to motorcyclists as it is difficult to avoid them.

“I hope there are designated walkways for them and that more pedestrian crossings are created in Penang this coming year, ” he said.

He said initiatives like the mySalam protection plan, which will be expanded to cover 45 critical illnesses, was good.

“However, many are still in the dark about how the plan works, ” he said.

Md Ruzani, who lives in Kepala Batas, said he also hoped that next year, the government would do something about increasing the buying power of Malaysians by promoting more Malaysian products in supermarkets and stores.

“This will give a boost to the local economy and at the same time, create more opportunities such as jobs, businesses and entrepreneurial activities among the locals, ” he said.

Security guard Adnan Hassan, 63, said he hoped to see a country that is strong economically and stable politically.

“Infighting and crisis will only dampen the country’s effort in becoming a developed and respected nation.

“I hate to see our leaders fighting with each other. Their job as elected representatives is not to quarrel with each other but to manage this country well, ” he added.

Nor Sakinah Abdullah, 60, hoped that the government would help more people like her.

“The cost of living aid should be continued and increased for people like me who can no longer work due to old age.

“I am now living on a RM400 financial assistance from zakat every month. However, this will not be enough when my granddaughter goes to school next year, ” said Nor Sakinah, who lives with her granddaughter at the People’s Housing Project (PPR) in Ampang Jajar, Butterworth. 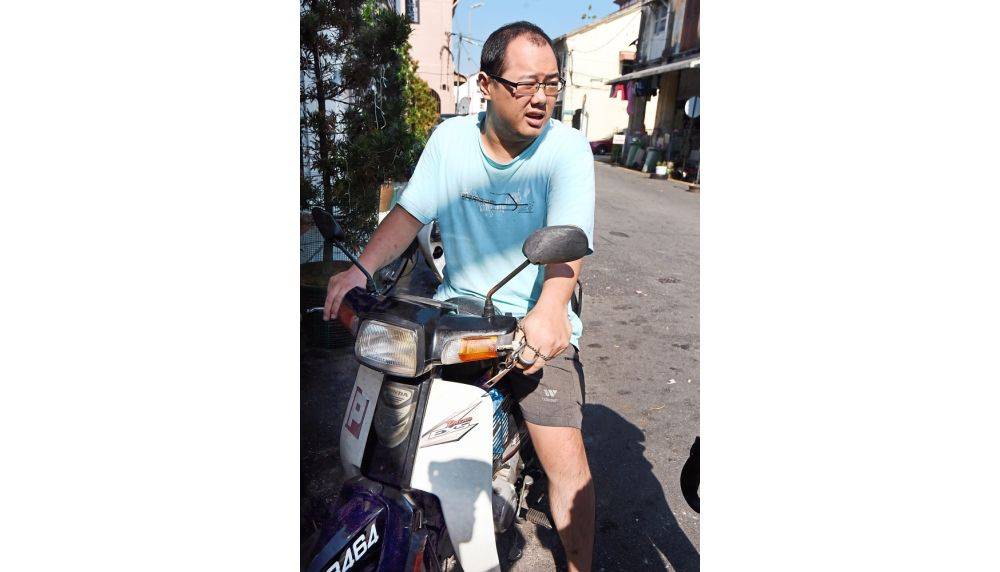 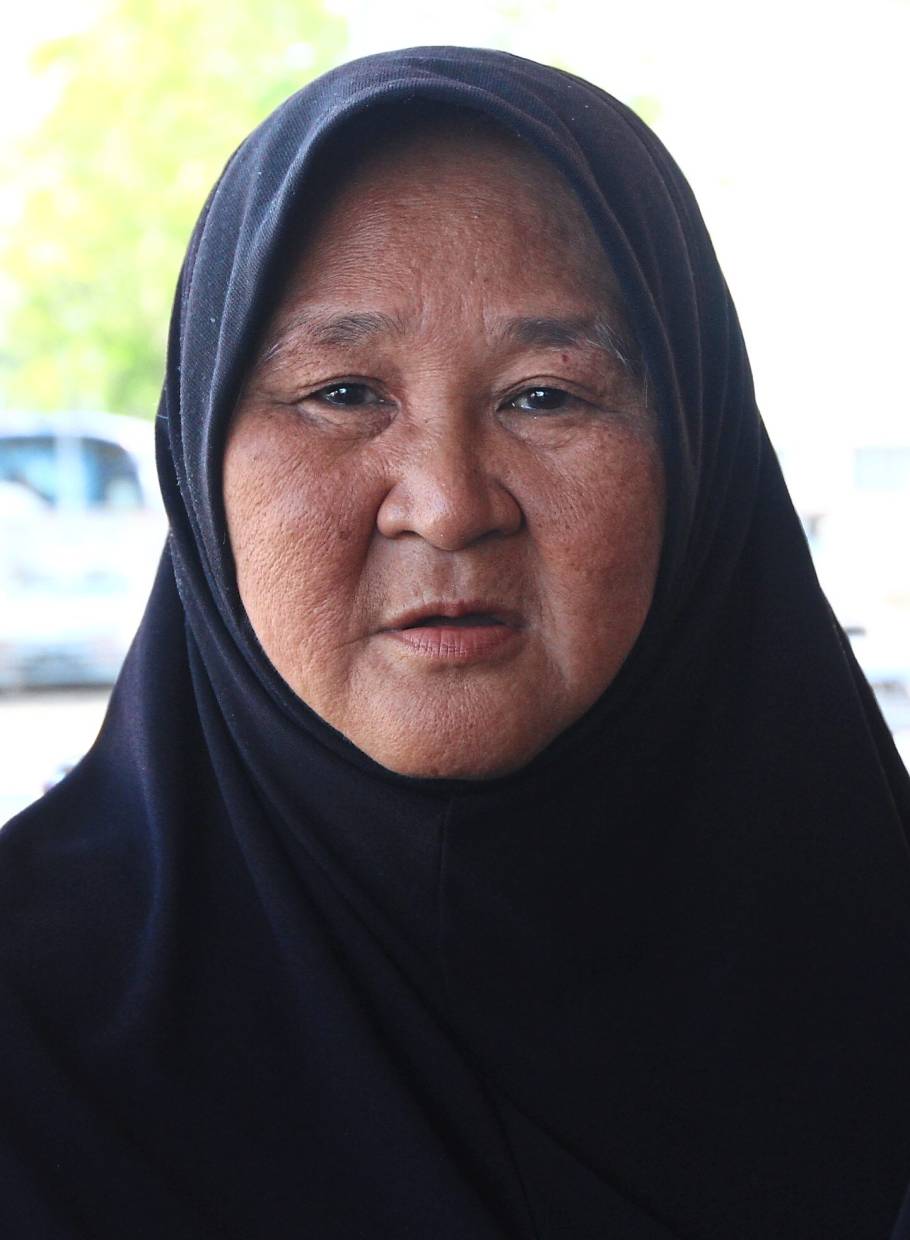 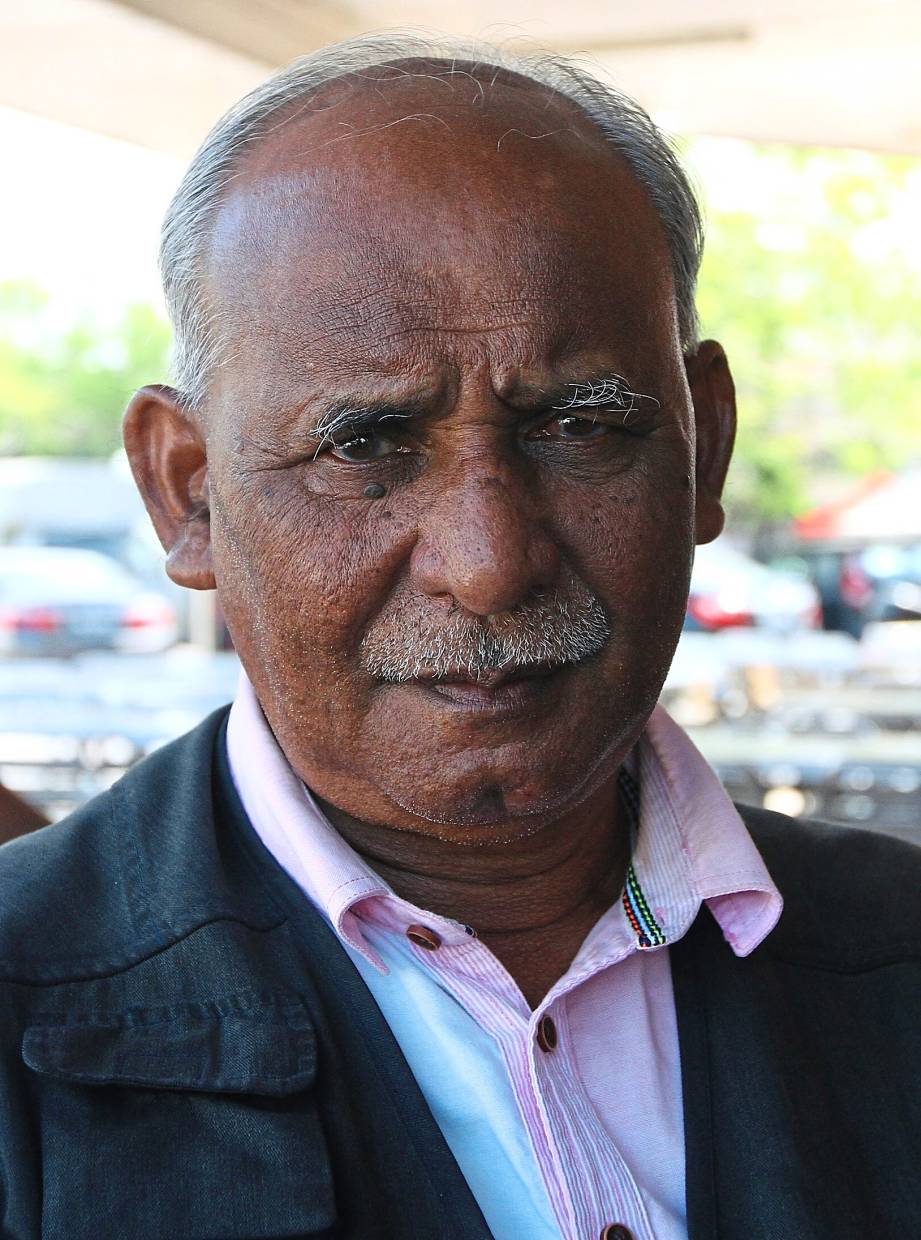 Nur Sakinah: Cost of living aid should be continued and increased for the elderly who can’t work

Md Ruzani: MySalam protection plan is good but many are still in the dark about how the plan works

Rajandran: My hope for the new year is better healthcare for us seniors

Adnan Hassan: Hoping to see a country that is strong economically and stable politically.

Shunmugasundram: Looking forward to the LRT being introduced in Penang