Call to stop work on hostel

Over 30 residents and representatives of companies and non-governmental agencies gathering to raise their concerns about the dormitory for foreign workers in Batu Maung, Penang. — Photos: ZHAFARAN NASIB/The Star

A NEWLY built factory workers’ hostel in Batu Maung, Penang, is worrying neighbouring residents because up to 8,500 foreign workers are expected to be housed in the three eight-storey blocks there.

Their spokesman A. Naganathan, 61, said in view of the high number of workers, they were deeply concerned about the safety and socio-environmental impact it would have on them.

Two of the three hostel blocks are completed, while work on the third one is ongoing.

The hostel, located on a 1.6ha site in Solok Beringin 1, will have a total 504 dormitory units in the three blocks.

“We want the third hostel block scrapped. We also want a new road constructed directly from the hostel to the main road to prevent factory buses from plying through our housing schemes.

“These buses may cause excessive noise and air pollution in our neighbourhood,” he said during a peaceful protest by some 30 residents and representatives from companies and non-governmental organisations at the hostel site in Solok Beringin 1, Batu Maung on Thursday. Abdul Halim (right) receiving the memorandum from one of the representatives.

Naganathan said the residents also wanted the hostel operators to prioritise relocating foreign workers from Batu Maung first, instead of rounding up workers from other parts of the island and placing them there.

“Our repeated correspondence with the state government, Penang Island City Council (MBPP) and other authorities on ‘irregularities’ of the project has been ignored for the past year. Even official objections are ignored.

“We are not against the project, but do not want it to negatively impact the residents.”

Naganathan said they also wanted to ensure all irregularities of the dormitory building were addressed before the opening of the hostel.

“There is no buffer zone between the hostel and the residential areas. This will create a safety issue when buses circle the hostel compound as they could potentially crash into our houses while making a sharp turn out.”

Naganathan claimed that the government’s traffic assessment report showed an estimated 8,568 workers would be housed at the three blocks.

“There will be traffic congestion issues caused by buses travelling continuously to the hostel,” he said. 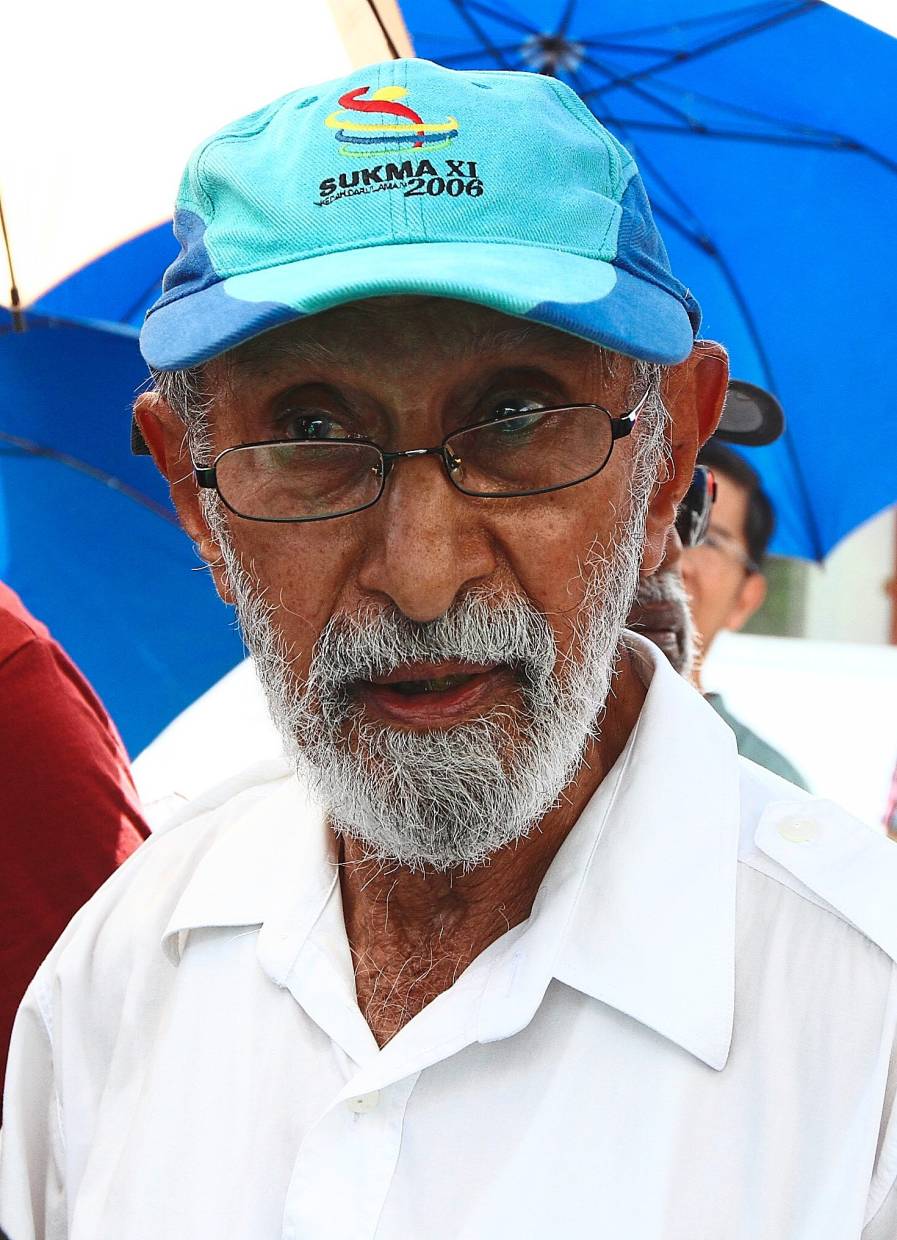 Ravinder: I strongly urge the city council not to issue a certificate of completion and compliance to the operators until these concerns are resolved.

Fellow resident Ravinder Singh, 77, who lives across the road from the hostel, claimed that there were serious concerns of non-compliance in the project.

He said the first concern was the 42 bus parking bays on the driveway of the hostel blocks.

“The state’s guidelines concerning workers’ hostels show that all driveways must be clear of traffic for emergency vehicles to pass, hence making any parking bay there illegal.

“However, the latest building plans shown by MBPP to the residents have the hostel blocks marked as commercial development.

“When a building is marked as commercial, they then can have car parks around the building” he said.

Ravinder, who is also Consumers Association of Penang head of complaints, said another issue was having 10% of the hostel land designated for recreational purposes, as part of the state guidelines.

“There is no land reserved for that purpose here.

“The hostel’s perimeters also do not have any drains as required and are devoid of on-site sewage tanks.

“With some 9,000 people expected to occupy the hostel, there will be tremendous strain on the sewers nearby.

“There is also a long list of non-compliance to road safety design, noise and dust pollution parameters.

“These irregularities must be addressed and I strongly urge the city council not to issue a certificate of completion and compliance to the operators until these concerns are resolved,” he said.

Abdul Halim, who supported their plight, was present to receive a memorandum from the residents.

He said he was not against the project when the two blocks of hostels were being built in 2016 but last year objected to the construction of the third block.

“The 140-unit third block, which was approved by MBPP in September this year, would make the area more congested.

“A total of 108 factory buses may be required to cater to the occupants at any one shift.

“A traffic impact assessment showed that it would take three-and-a-half hours for these buses to pick-up or drop-off passengers at the hostel at any one time.

“MBPP should review its approval for the third block and ensure that traffic on the main road of Jalan Permatang Damar Laut is reduced,” he said. 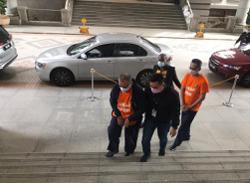 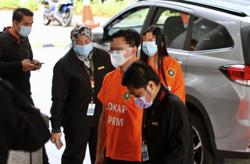