A PERFORMANCE of the Magunatip bamboo dance at the Butterworth Fringe Festival 2019 was so interesting that many visitors gleefully joined in.

Guye Jia Qi, 21, and her brother Jun Hao, 17, were among those who tried out the traditional dance from Sabah.

Student Jia Qi said the festival was an eye-opening experience.

“This is our first time visiting an event like this and I especially enjoyed the congkak game set up at a corner,” she said.

“The orange ladies on stilts really caught my attention. I have never seen anything like that,” she said at the festival held at Padang Pemuda Merdeka.

Khoo was marvelling at the act by three women from the Netherlands.

Wearing puffy orange dresses, they moved about on stilts and happily posed for many curious visitors.

At the street food corner, thousands sampled bite-sized snacks and dishes priced at only RM2 each.

“Each year, we have been recording an increasing number of visitors from 35,000 people to 110,000 people last year,” she said in a speech at the opening ceremony.

Meanwhile, Chief Minister Chow Kon Yeow said the Penang government, together with ThinkCity and other agencies, were looking at a new development concept involving the island and mainland of Penang as a new central business district.

“George Town and Butterworth are not far apart and with improvements in connectivity between the two places, we may see a synergy.

“The island can be a cultural hub and we can focus on Butterworth as an innovation hub.

“We are looking at ways to make the idea a concrete one,” he said at a press conference after launching the festival.

Chow said that as a first step, an idea competition would be held to invite experts in city planning to look at integrating George Town and Butterworth.

“The competition will be called in January and we will look at the ideas to be carried out in the project.

“We have the potential to attract investors pouring in billions of ringgit in the next 10 years.” 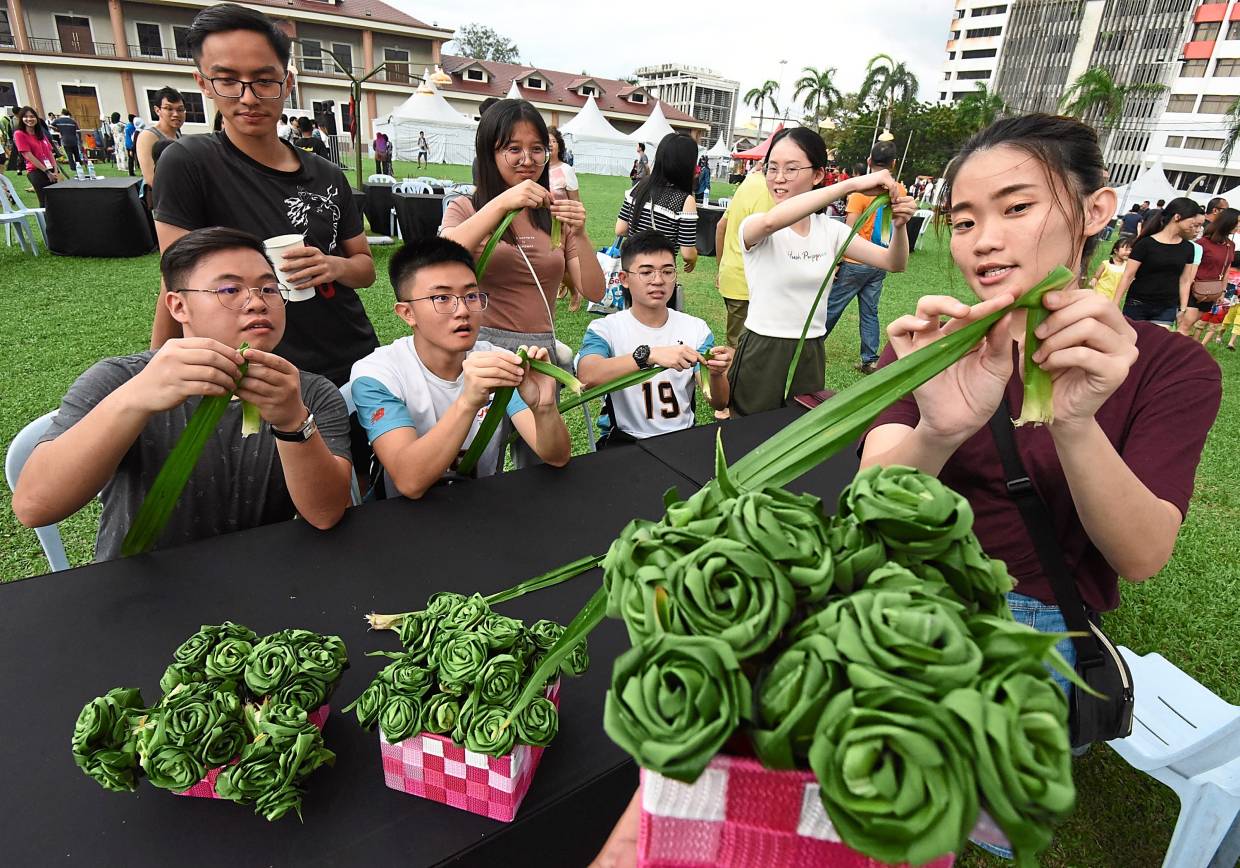 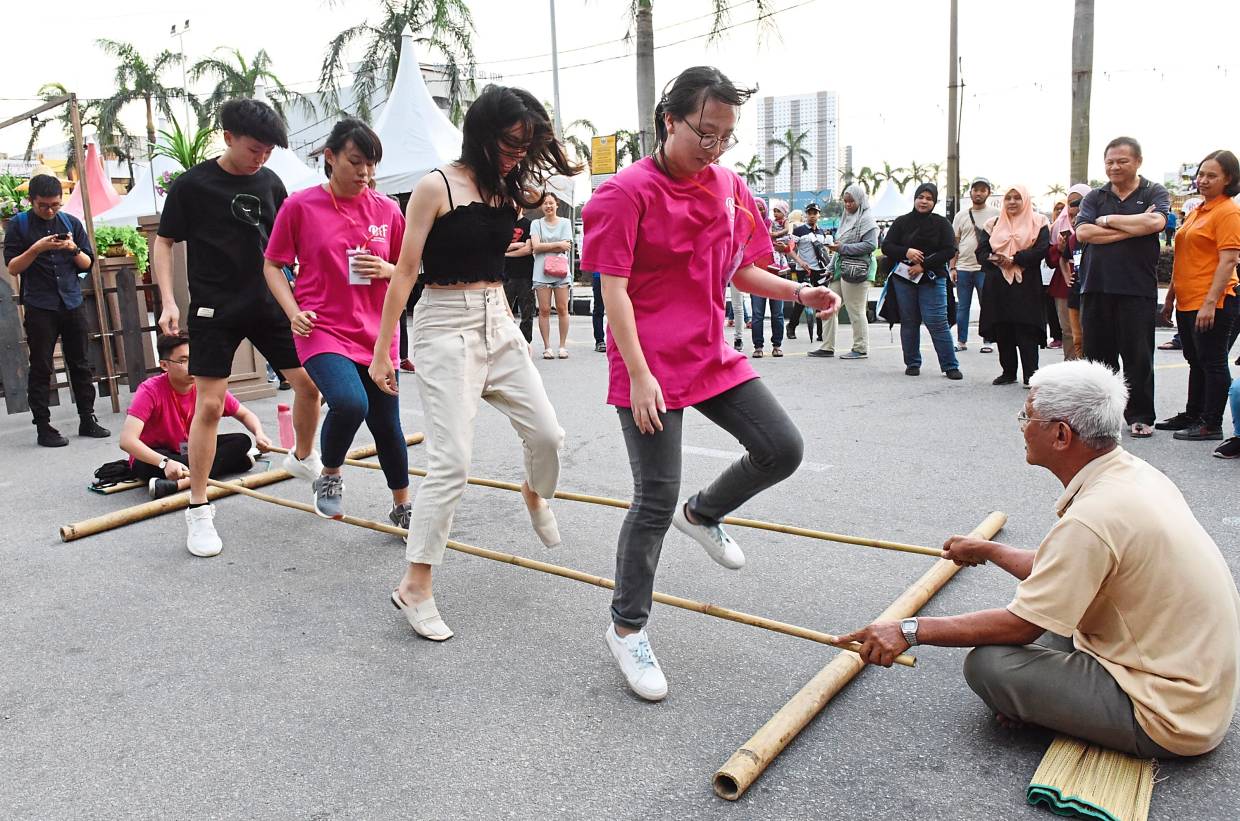 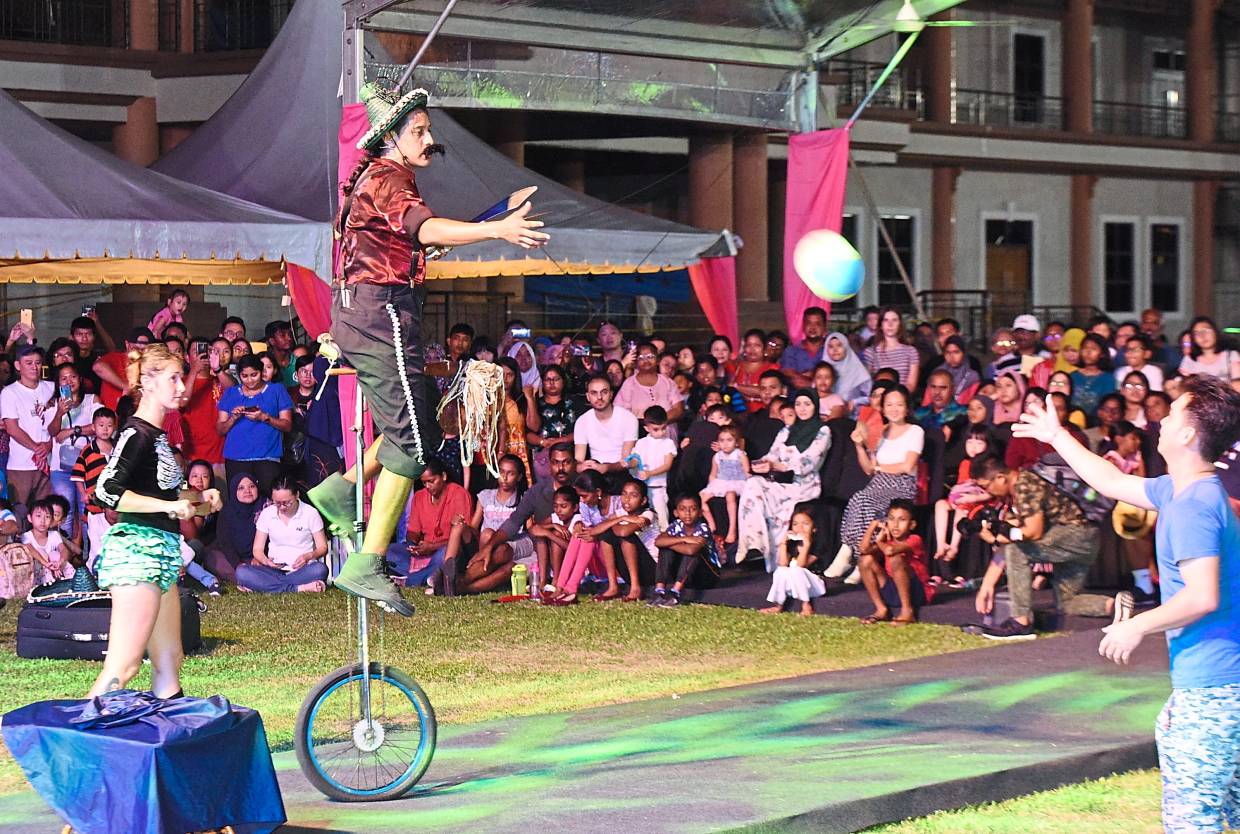 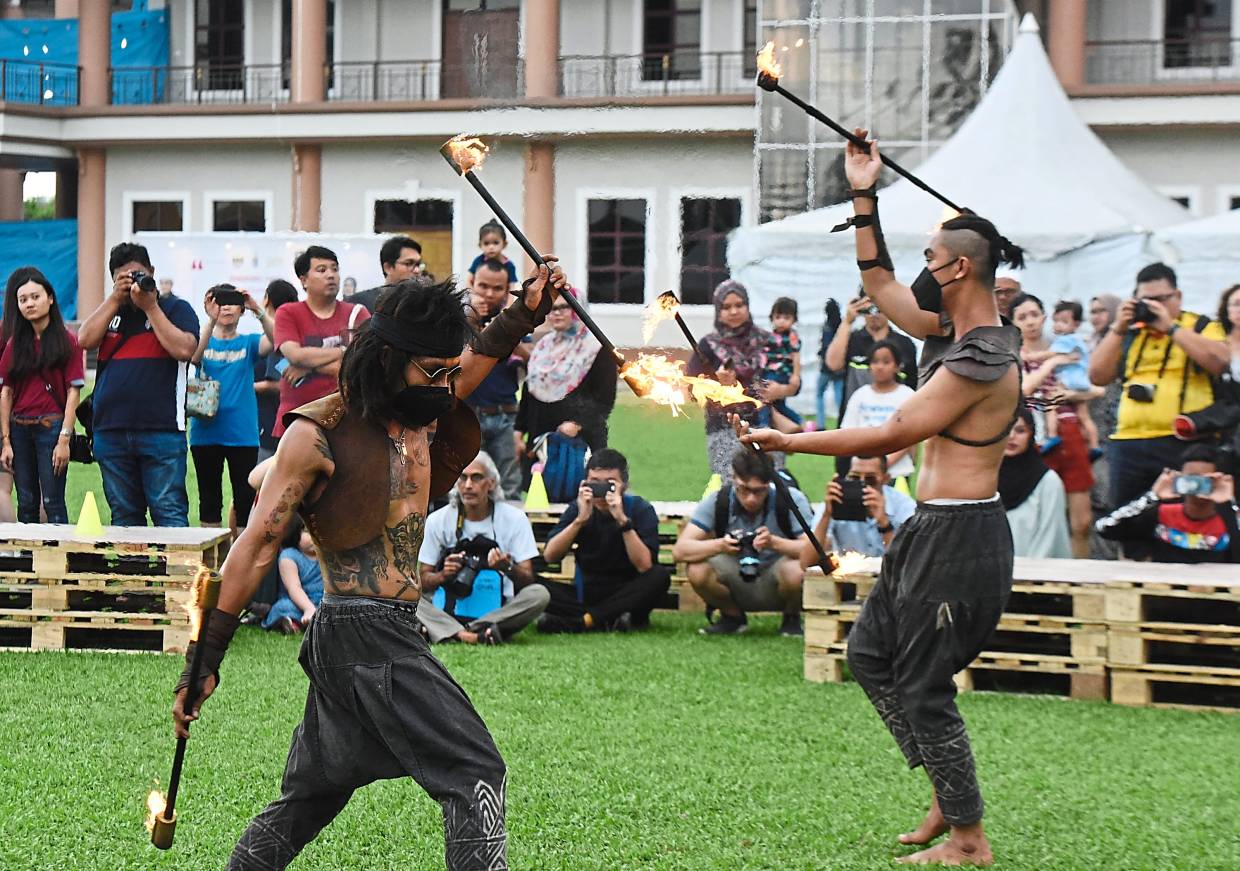 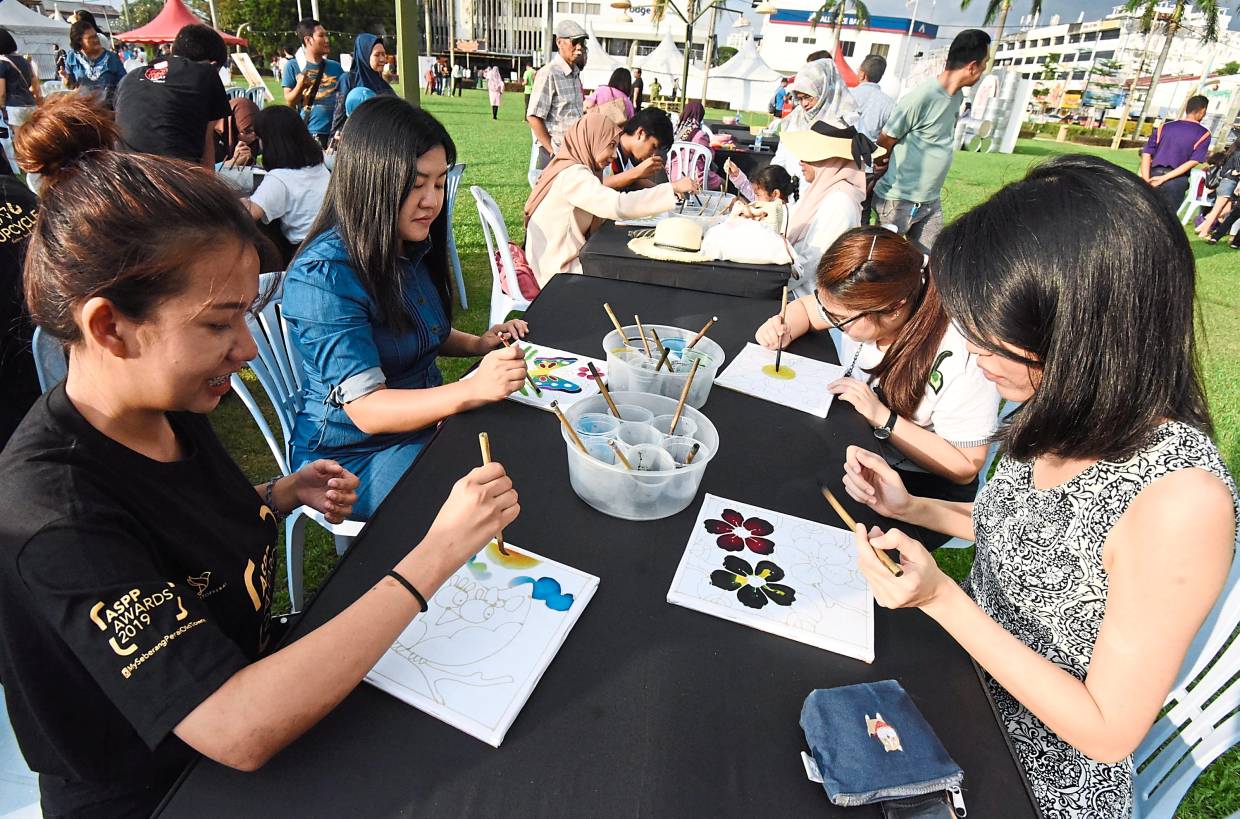 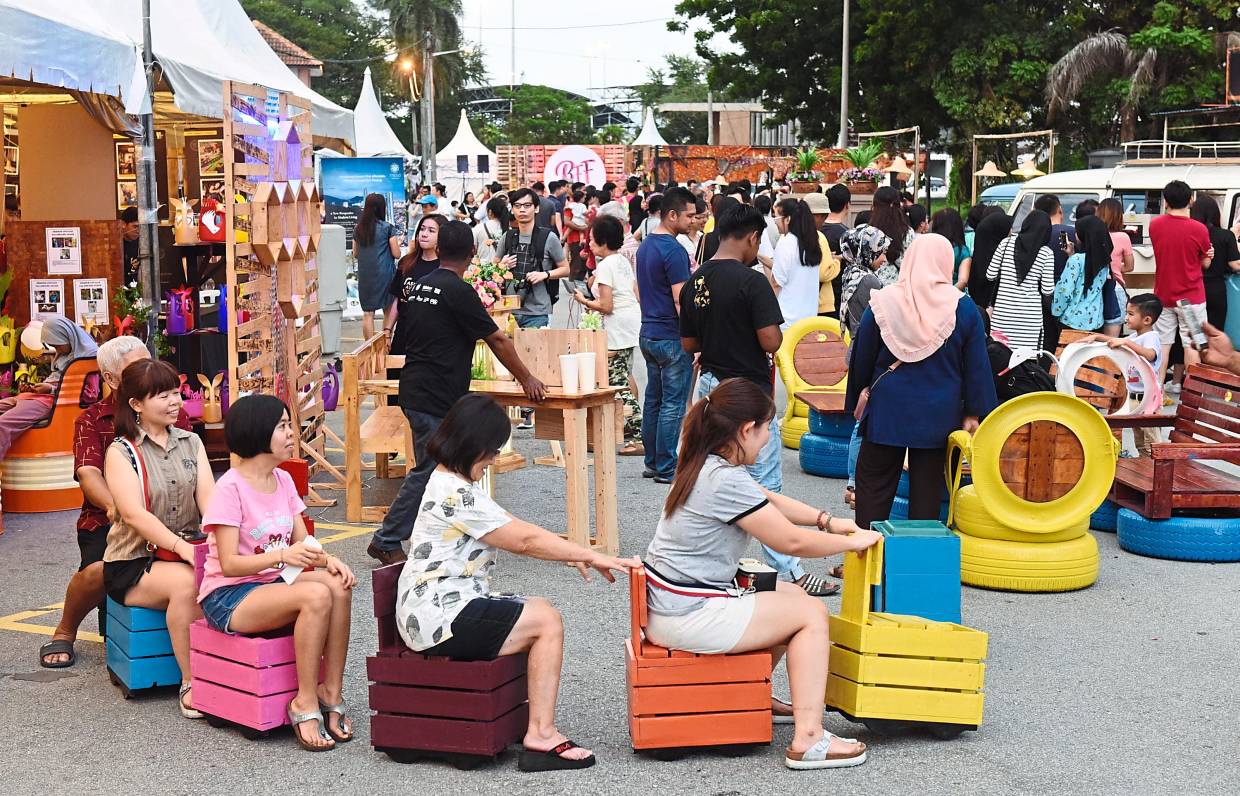 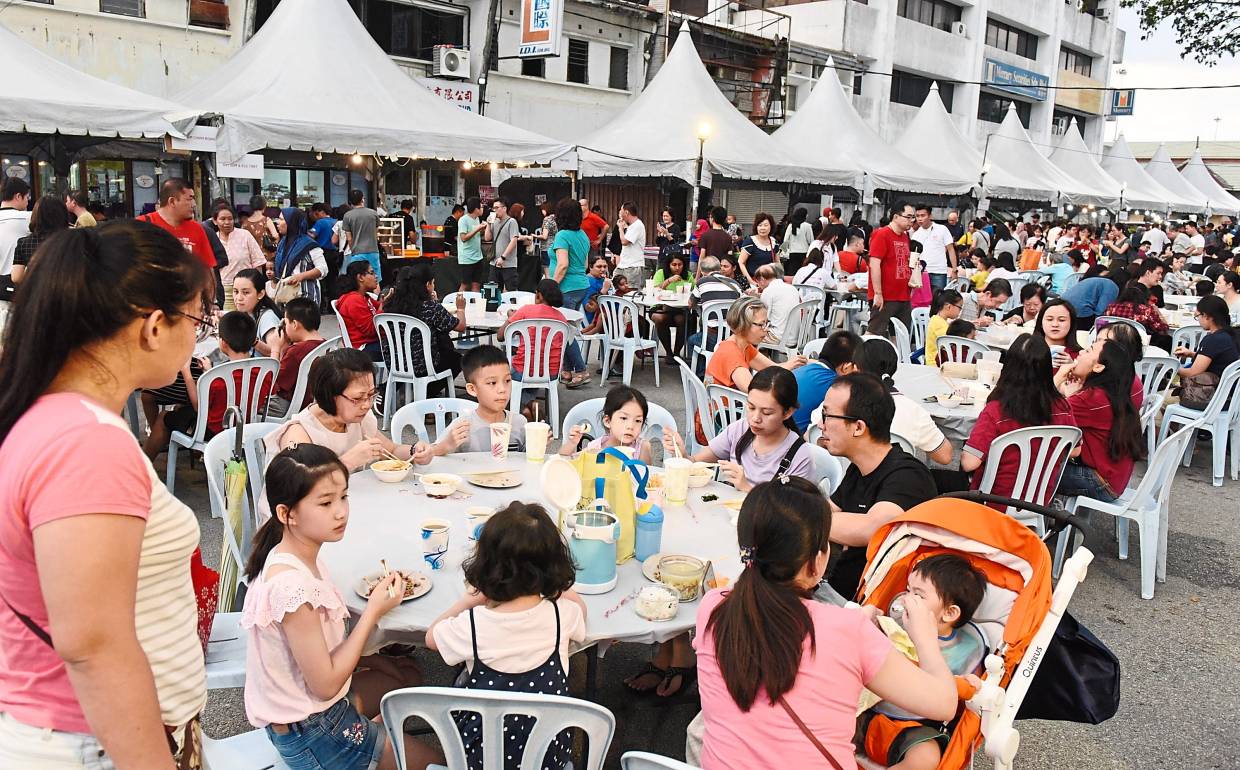 A performance by The Twins Trip from Argentina.

All eyes on a street circus artiste as he shows off a trick.

An art workshop offering the chance to unleash the inner artist.

Visitors checking out chairs and other items made from recycled materials.