AFTER toiling for 57 hours and 45 minutes, four endurance athletes completed the Adventure Racing World Series (ARWS) race from Kuala Lumpur to Cherating, covering a distance of around 340km.

Team Altitude from the United States reached the finishing point, drenched in the rain, soiled and suffering from blisters and bruises but walked away with USD$5,000 (RM20,930) for their efforts.

Members of 12 other competing teams too experienced muscle fatigue, nausea, dizziness and disorientation, while some were down from heat stroke and feverish. 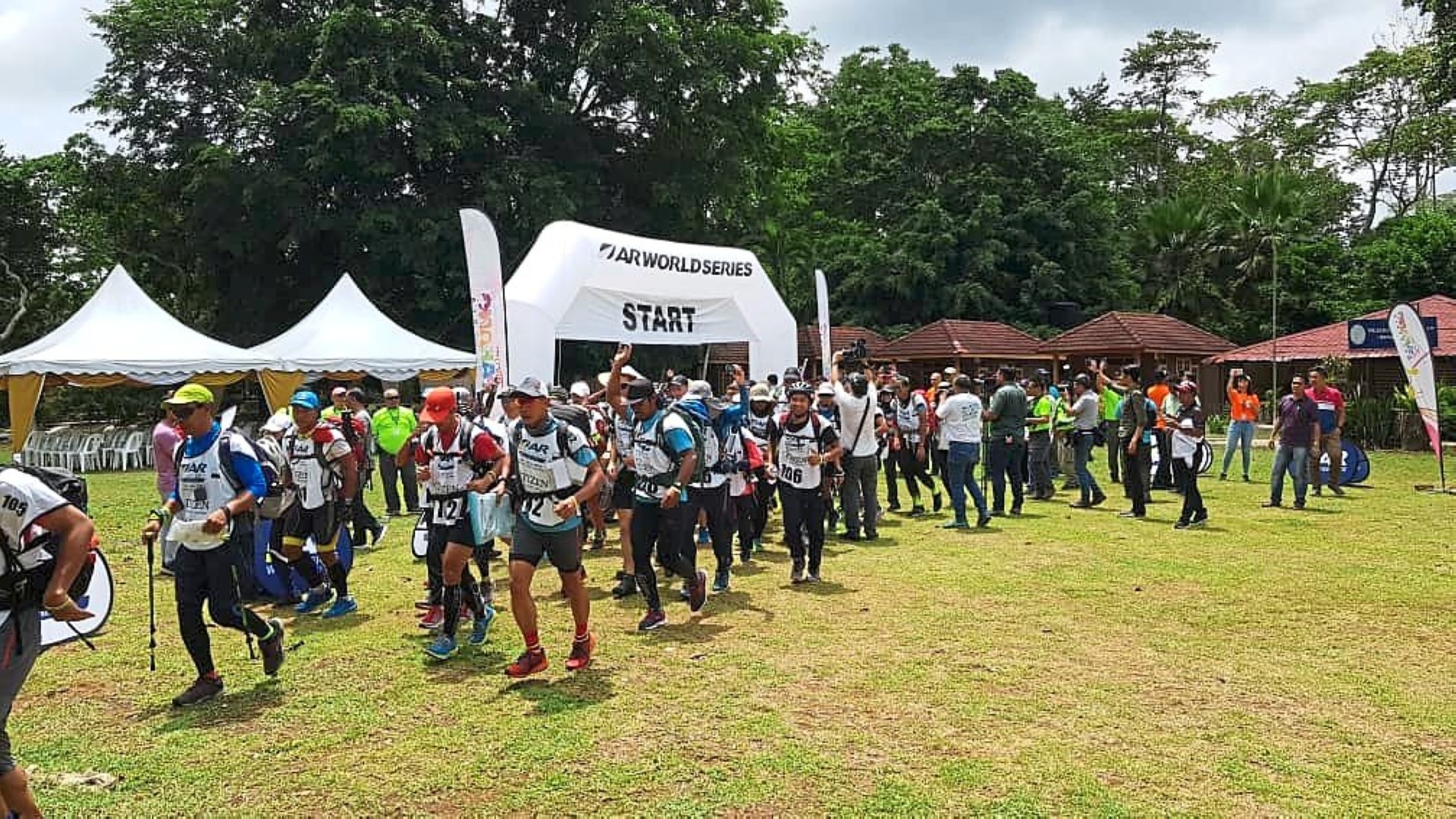 Participants at the flagging off ceremony.

Volunteers and medical teams were on hand to provide prompt and professional assistance during the entire duration of the “ultimate race of human endurance”.

Team Kamikaze A from Malaysia was the only other team that completed the full course. 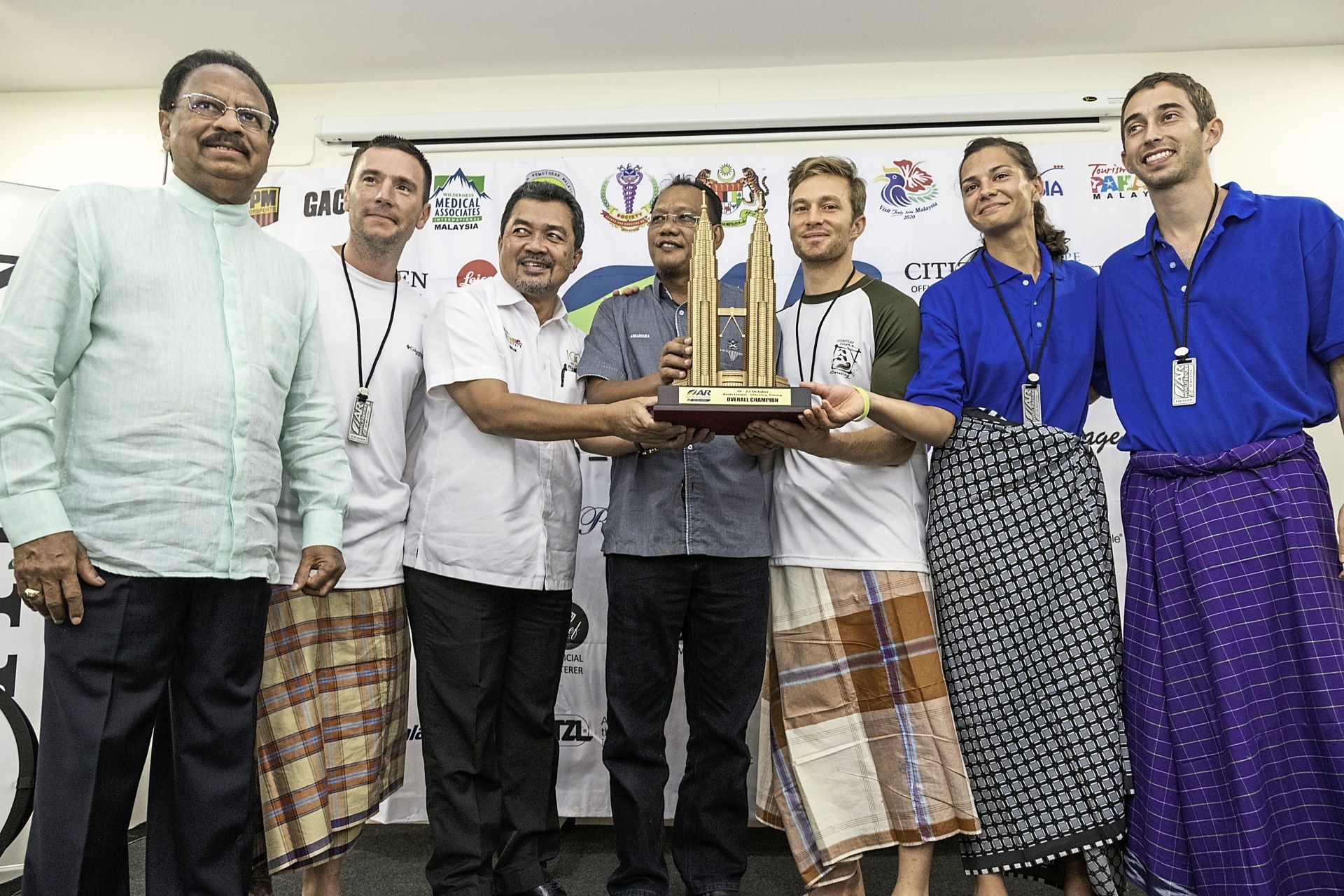 He said the Yang di-Pertuan Agong Al-Sultan Abdullah Ri’ayatuddin Al-Mustafa Billah Shah had graciously given his blessings for the event to help in gathering together the world’s best endurance athletes.

“All four team members, one of whom must be of the opposite sex, must complete the course through 25 checkpoints for the entire team to be classified, ” he said after hosting a tea party for the competing team members, sponsors, volunteers, medical staff and those who contributed towards the success of the event.

He also singled out event director Brandon Chee and deputy director Steven Ng for their strategic planning and training, and the recce of the entire course Adrian Chin and James Chee, as well as over 20 medical doctors for assisting the injured athletes. 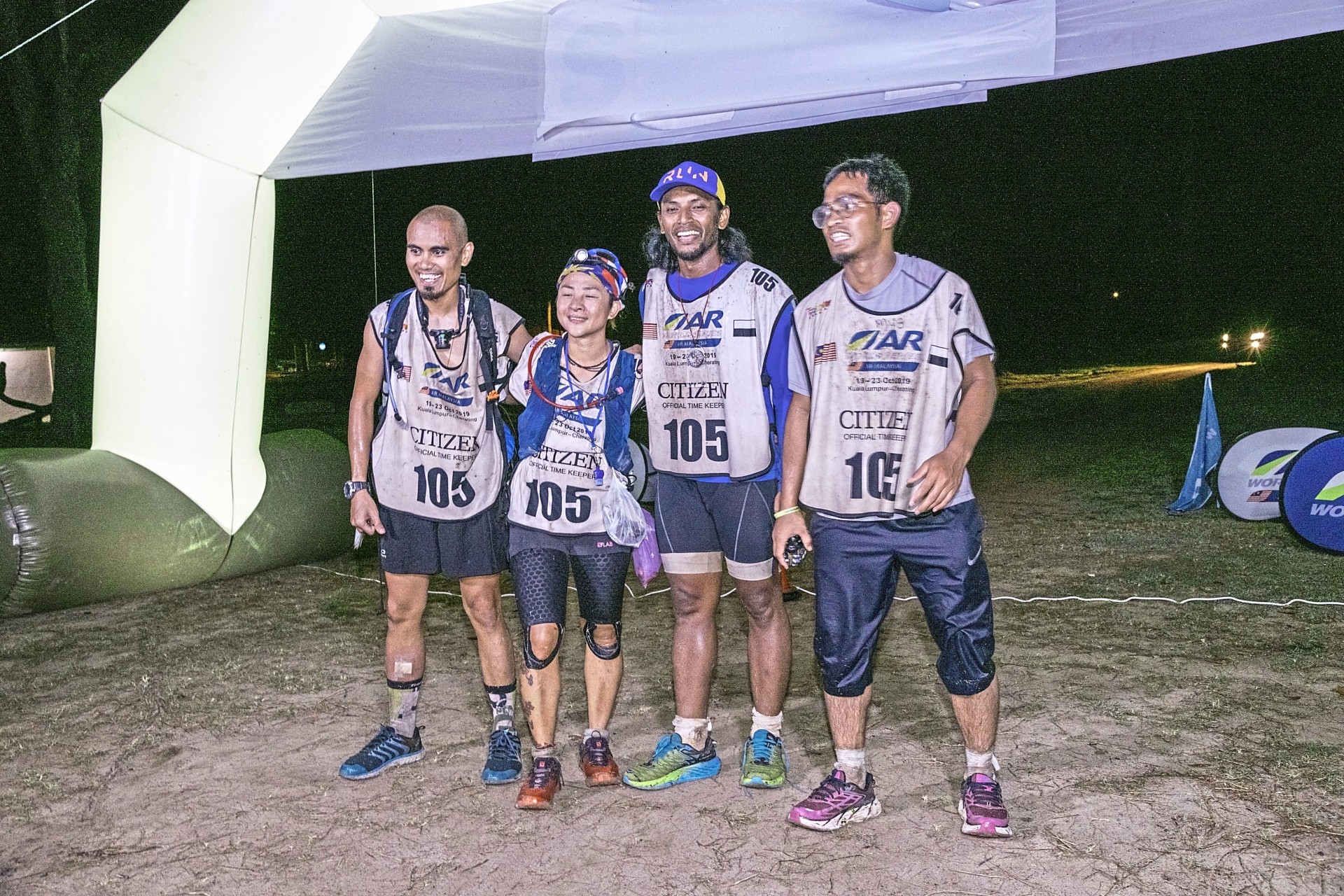 Team Kamikaze A from Malaysia came in as first runners-up in the race.

He added that according to the strict rules, the destination of the tough tropical terrain was kept a secret.

“There was a ‘lock down’ session for two hours, prior to the start of the race, for the teams to study the maps and plan their strategies.

“The athletes were then flagged off in Gunung Senyum forest eco park for them to venture into the remote wilderness, without knowing the obstacles and dangers looming ahead, ” he said, adding that due to dangerous weather conditions at sea, the kayaking discipline was called off.

Dr Mohamed Mydin, who is also SSEMM president, said the 10-year ARWS franchise contract allowed Malaysia the rights to hold races, not only in the country but in Thailand, Indonesia, the Phillippines and Singapore.

“The ARWS aims to unite the world’s best endurance athletes at premier qualifier events around global destinations simultaneously.“The top two teams from each of these races gain a coveted position on the starting line of the annual pinnacle of the sport, ” he said.

Following Malaysia’s success, Dr Mohamed Mydin shared that the country had been given the green light to officially host the next level of the qualification rounds world challenge between June and July next year, again in Pahang, in a distance of 500km over six days. 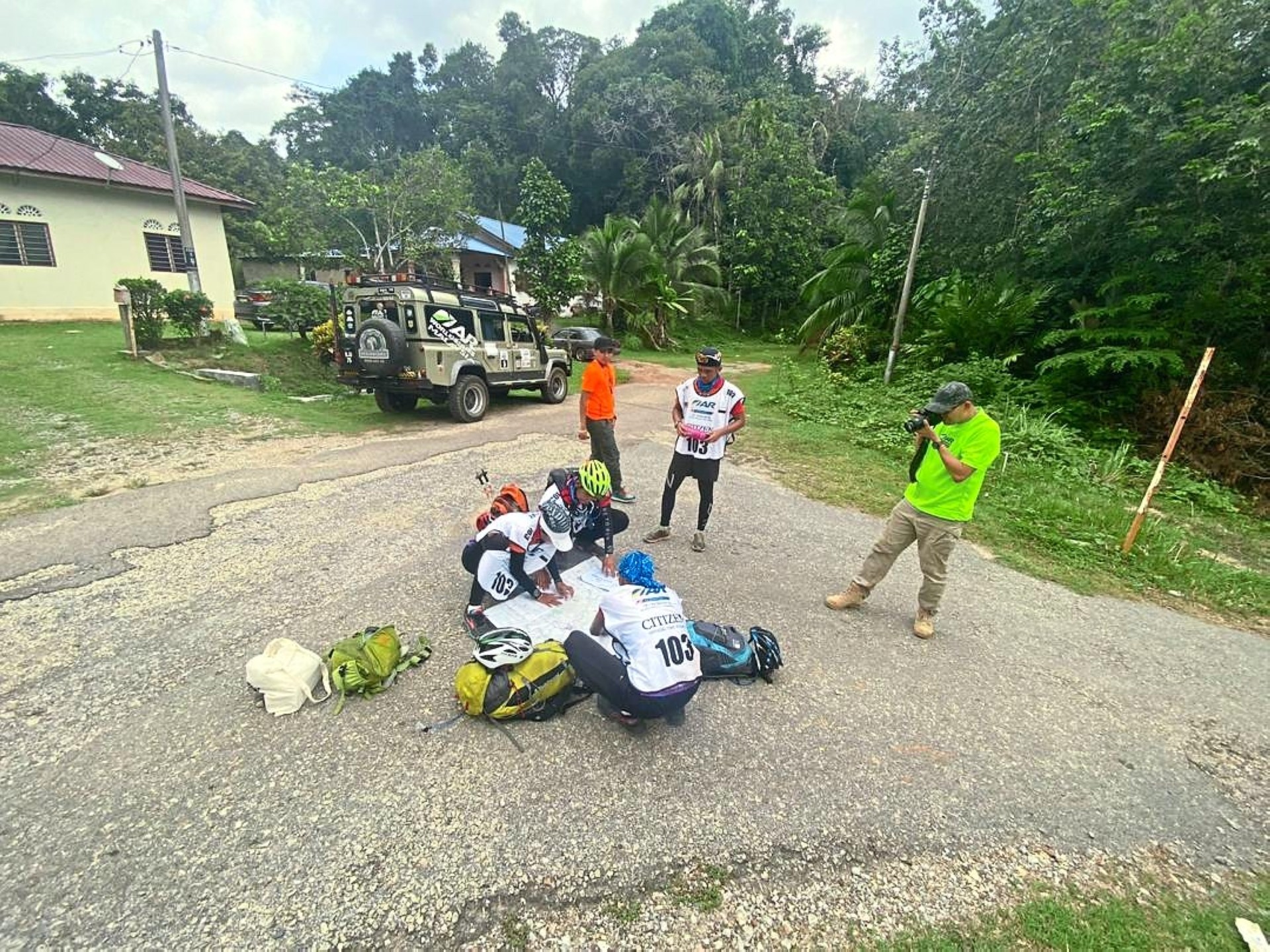 Some of the participants getting their items ready to navigate through the difficult course trail.

He said Sultan Abdullah would be invited to grace the celebration dinner and launching of the ARWS 2020 in December.

Dr Mohamed Mydin also urged more Malaysians to take up the challenge and show their mettle by excelling in the competitive race next year.