Love and light for the underprivileged

By FARID WAHAB and And ALIA IZZATI

Riad (in grey) dishing out curry to guests at the Banana Leaf Party at RedQ.

DEEPAVALI is known as the “Festival of Lights” because the celebration symbolises the triumph of light over darkness.

For some 200 homeless people in the city, that light became brighter when they were feted to a breakfast at an event themed “Jom Diwali” organised by Onn Ja’afar Institute (IOJ) at the Pusat Transit Gelandangan Kuala Lumpur.

IOJ manager Zaiti Zubir said the event was part of IOJ’s ongoing free breakfast programme, which was meant to provide healthy and nutritious food for the homeless.

“We provide free breakfast to the residents of the transit home at 7am every Wednesday.

“We normally serve hearty meals such as nasi lemak and fried noodles, including some bread and hot drinks.

Zaiti said IOJ hoped to spread the festive spirit of Deepavali among the less fortunate through the event, adding that this was the fourth time it was held.

At “Jom Diwali”, the homeless were served delicacies such as chicken and fish curry with rice, ladoo, cendol and teh tarik. 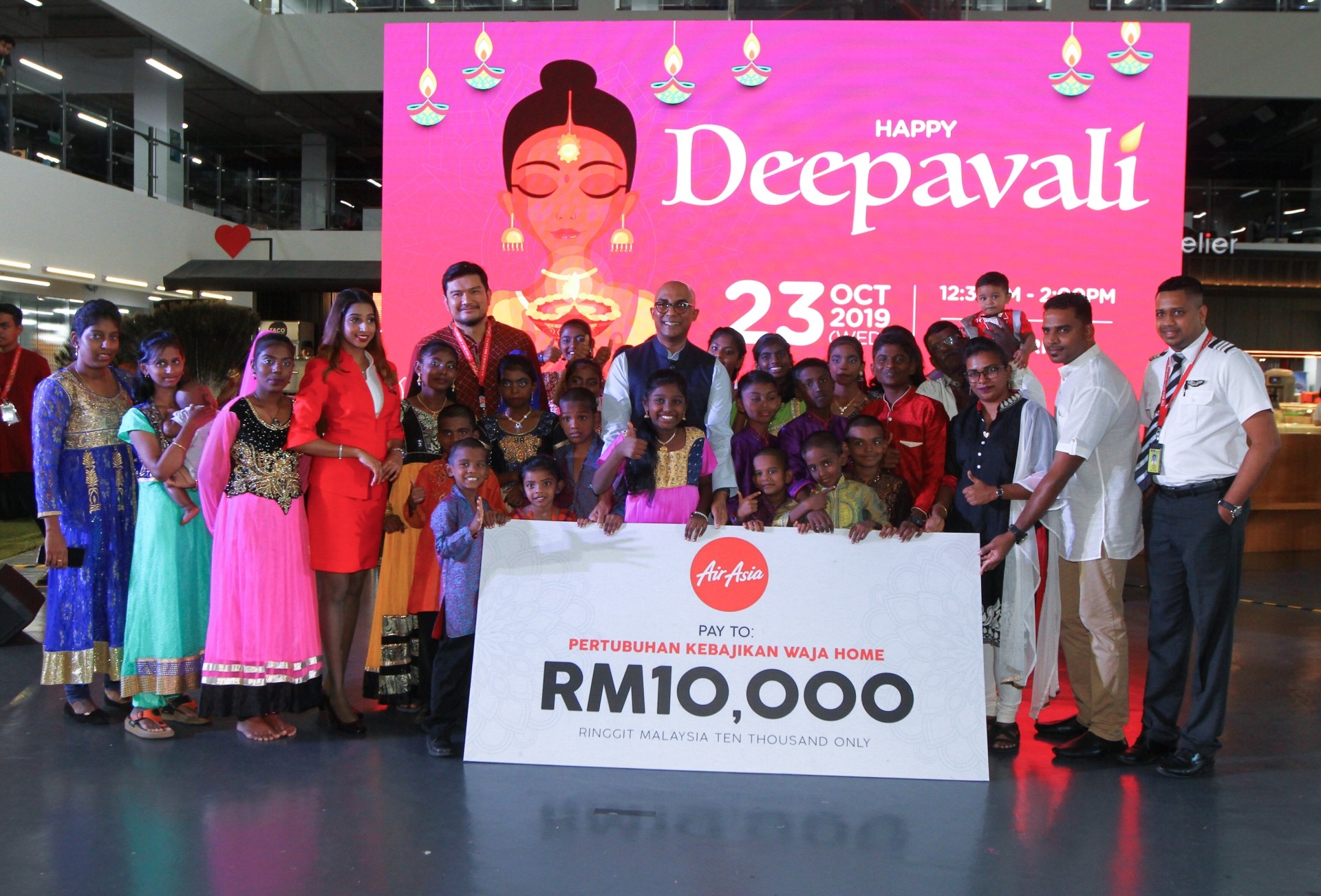 Twenty volunteers from KDU University College also helped to serve food while some participated in a performance.

“Supporting the underprivileged community is a basic responsibility, something that many of us have forgotten to do.

“We hope that this initiative will empower our youths and remind them of basic courtesies,” he said.

“We are a small NGO so we appreciate all the help we can get,” she said. 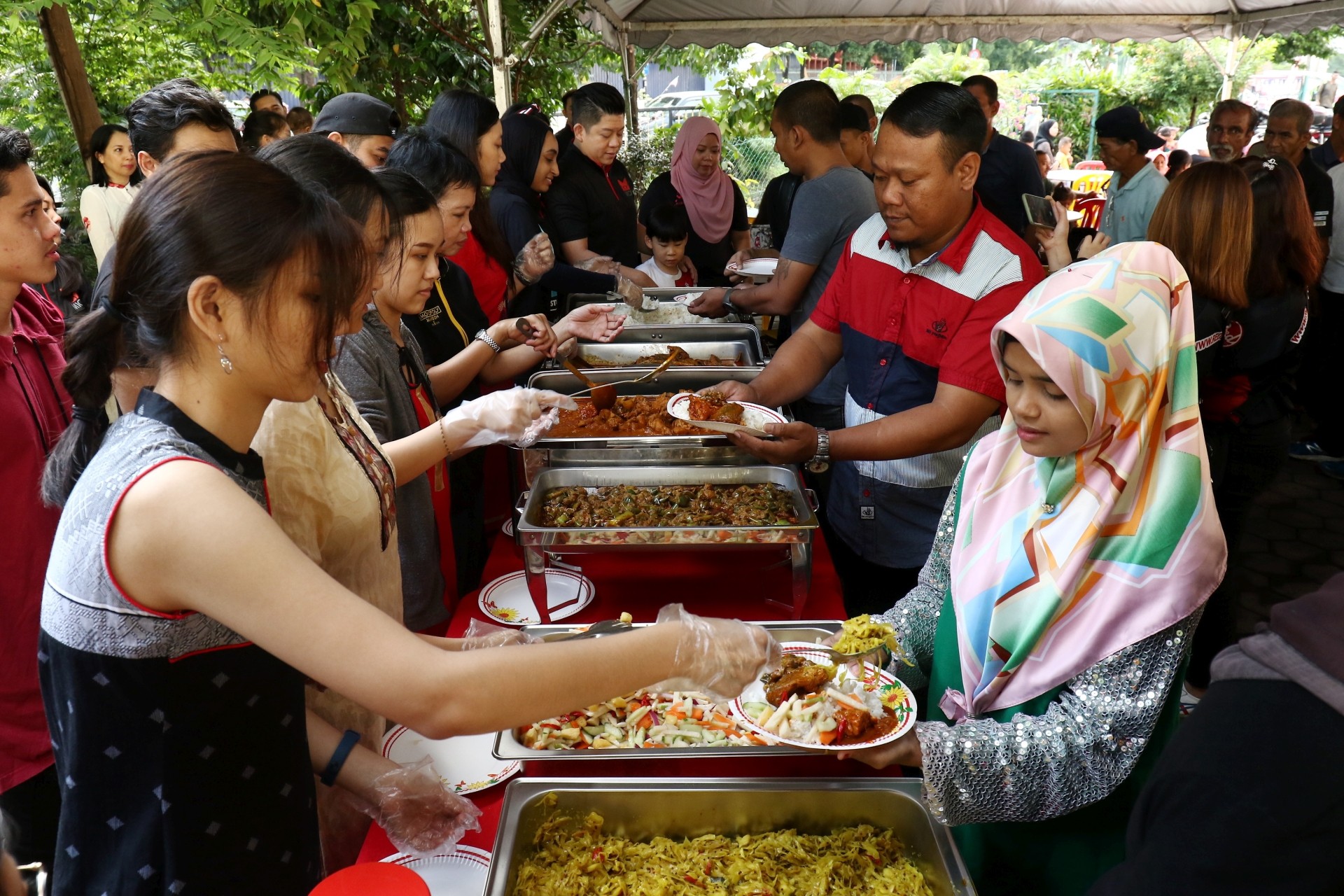 The volunteers (left) serving food to the residents at the transit home. — Photos: FAIHAN GHANI and MOHD SAHAR MISNI/The Star

Food and drinks during the event were sponsored by Red Hotel by Sirocco and the Gombak Food Delivery Prihatin.

Meanwhile, an email sent by Waja Home in Klang resulted in a fruitful experience as 30 children celebrated Deepavali with AirAsia Allstars at its global headquarters, RedQ.

“We wrote to them asking for donations and support, and they responded within a week,” said Waja Home secretary Grace Devanbu.

Bo encouraged the young ones to pursue their dreams while Benyamin said, “We are delighted and honoured to celebrate Deepavali with children from Waja Home along with our Allstars in RedQ.

“We hope the programme will inspire them to follow their dreams as our Allstars have done.”

Devanbu said the children were overjoyed and felt inspired at the event. “Some of them even aspire to be pilots and cabin crew members,” she said. 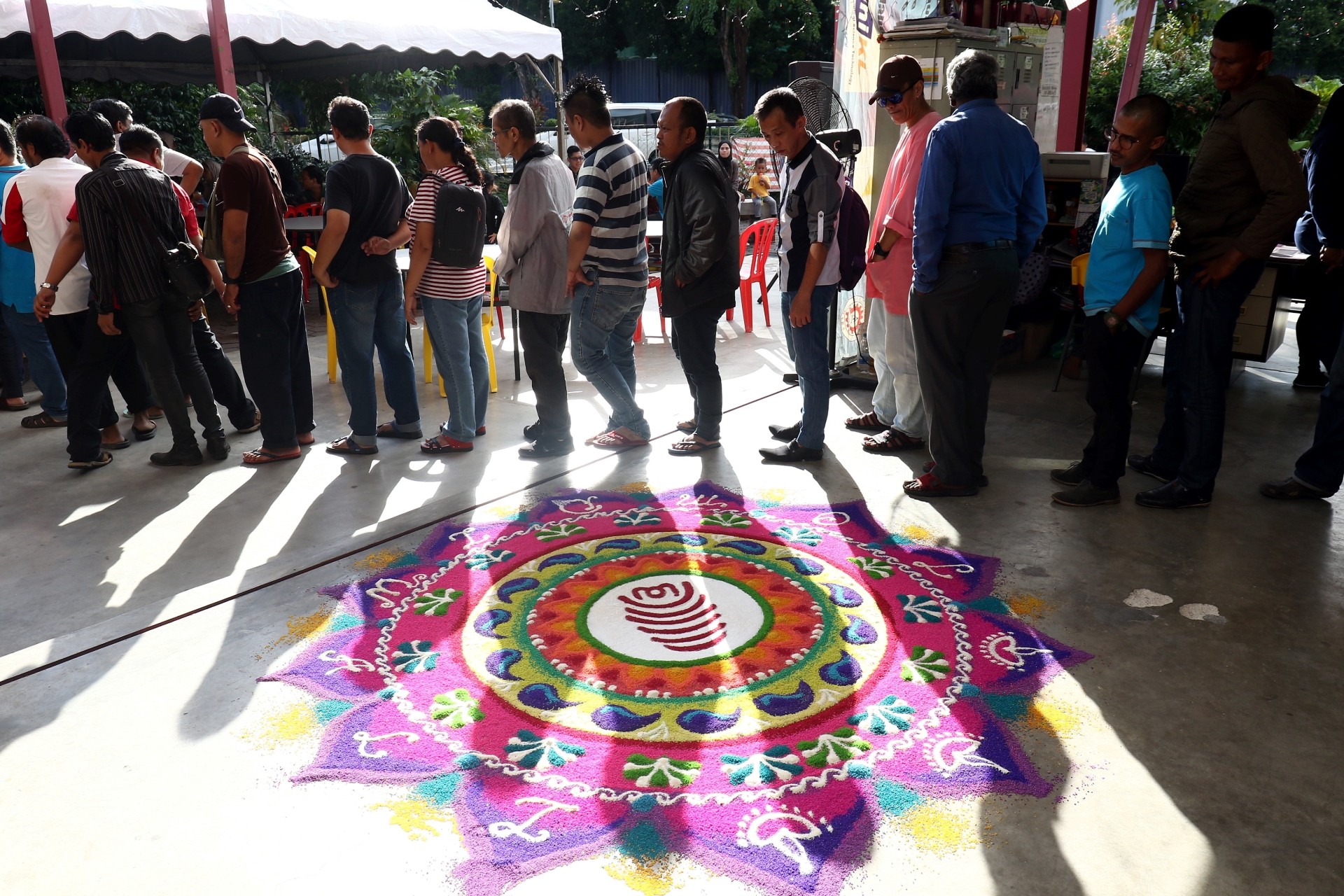 ‘Jom diwali’ was held at one of the city’s homeless halfway houses.

Later, they were treated to lunch at the Banana Leaf Party, where employees from AirAsia’s People and Culture department personally served them.

Benyamin and Riad served up the curries, side dishes and condiments to the children.

A cash donation of RM10,000 was given to support Waja Home.

Waja Home provides education, counselling and foster care to orphans and the underprivileged, as well as neglected and single-parent children.