Women who return to work after a career break will be exempted from income tax until 2023. — Filepic

StarMetro spoke to Klang Valley residents and stakeholders to get their take on the Budget.

Jeffery Phang of Petaling Jaya-based community group MyPJ was unimpressed with the reduction in purchase price of condominium units to RM600,000 for foreigners.

Under Budget 2020, the purchase limit is lowered from RM1mil to RM600,000 to reduce the glut of unsold condominiums and apartments.

It is estimated that up to the first quarter of 2019, RM8.3bil of such properties are unsold.

“This will only lead to a bailout for developers that built for profit and not to meet market demand, ” said Phang who represents the coalition of resident groups in Petaling Jaya.

“Such precedence will encourage developers to again build high-margin properties in prime locations that ultimately benefit foreigners, while many Malaysian families are still unable to buy a medium-cost unit.

“Stock overhang as well as empty malls can make a bustling city look down and out, ” he added.

“Many of us find such decisions by the government of the day difficult to reconcile.

“We fear having ‘ghost’ towers where owners stay only a few weeks in a year. We have a few such cases already, ” he said.

“I would like Petaling Jaya City Council to tell us how many developments they approved in 2018 and 2019. Being overly developer-friendly at the expense of voters is outright irresponsible, ” he said.

On the other hand, Section 6 Rukun Tetangga president Rajesh Mansukhlal said the move to reduce the purchase limit for foreigners might see a boost in construction and its dependent economy.

“The Pakatan government inherited the oversupply of expensive properties and less affordable homes for locals.

“The construction industry impacts any economy. A surplus of these existing properties which are not sold will lead to a chain effect.

“Hardware, steel and other industries that depend on construction will suffer, ” he said, adding that the government must ensure upcoming projects would be carefully vetted at local council level.

“We need properties built based on the income scale of Malaysians. I trust the government has experts to advise them on these policies and I am sure they did their research, ” added Rajesh.

Social activist Hayati Ismail said she was happy about the incentive to encourage mothers who had given up their jobs to raise a family, to re-enter the job market as well as the RM2,000 tax relief for sending children to preschool, childcare and kindergartens.

The RM23mil allocated for schools to have facilities for disabled students was commendable, she added.

However, Hayati wanted the government to focus on ensuring disabled students had experts to train them.

“We have a high rate of autism and dyslexia and we need teachers who are skilled to train them both in the urban and rural areas.

“We need sensory rooms with experts for these children with learning disability. Otherwise, only the rich can afford early intervention programmes.

“It costs between RM5,000 and RM7,000 a month in private sectors in the city, which is unaffordable for a majority of Malaysians, ” she said.

She also wanted to see public infrastructure and even the lifts at PPR flats to be in working condition or the disabled would not be able to leave their home otherwise.

“The M40 population wants their needs to also be given attention, ” he said.

Former Bersih 2.0 chairman Maria Chin Abdullah lauded the many initiatives in Budget 2020 that the government was introducing for women and unemployed youth.

She said the Women@work programme where a monthly subsidy of RM500 would be paid to women who decided to re-enter the workforce after taking a break, was important.

“The women workforce in our country is still quite low compared to neighbouring countries, so this initiative is timely to address and encourage women to join the workforce again, ” said Chin who is also Petaling Jaya MP.

She said the subsidy was important to better prepare the women and equip them with the skills needed.

A similar programme under Graduates@work for graduates who have been unemployed for more than 12 months was also introduced in the budget with a RM500 incentive.

“We certainly do not want the women to start work with the fear of not knowing anything after leaving their job for a period of time, ” said Chin, adding that learning a skill (using the subsidy given) was equally important to ensure they remained competitive and relevant.

Women who return to work after a career break will also be exempted from income tax until 2023.

“Another positive move to further encourage women to go back to work was to build more nurseries near schools and hospitals, ” said Chin.

She said many new mothers and low-income earners could not afford to send their children to nurseries, prompting these women to quit their job to take care of their children.

They can also benefit from individual tax relief for taska (nursery) fees paid, which will be increased from RM1,000 to RM2,000, she pointed out.

“It is a great move especially since many urban poor women opt to leave their jobs to care for their children, ” she added. 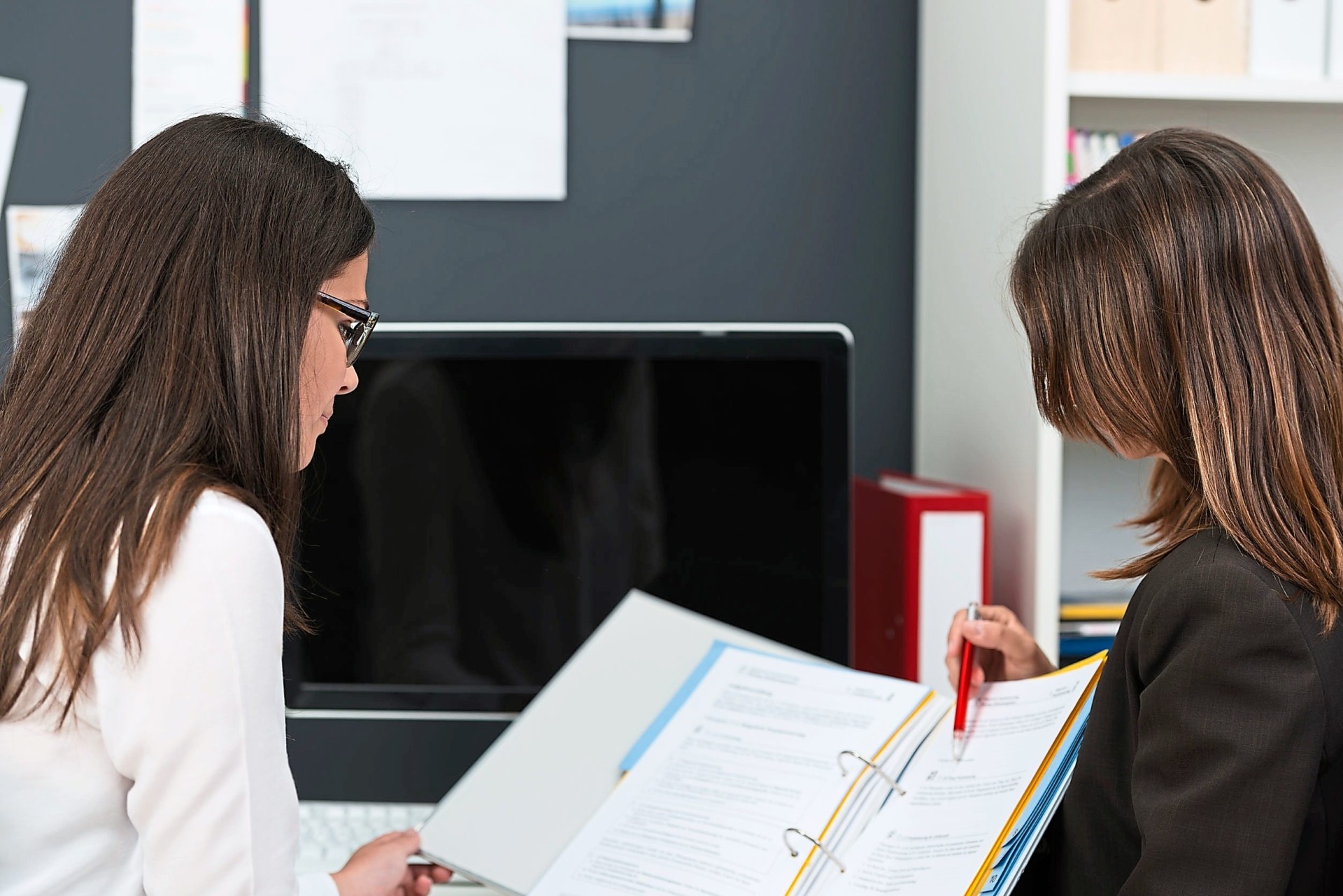 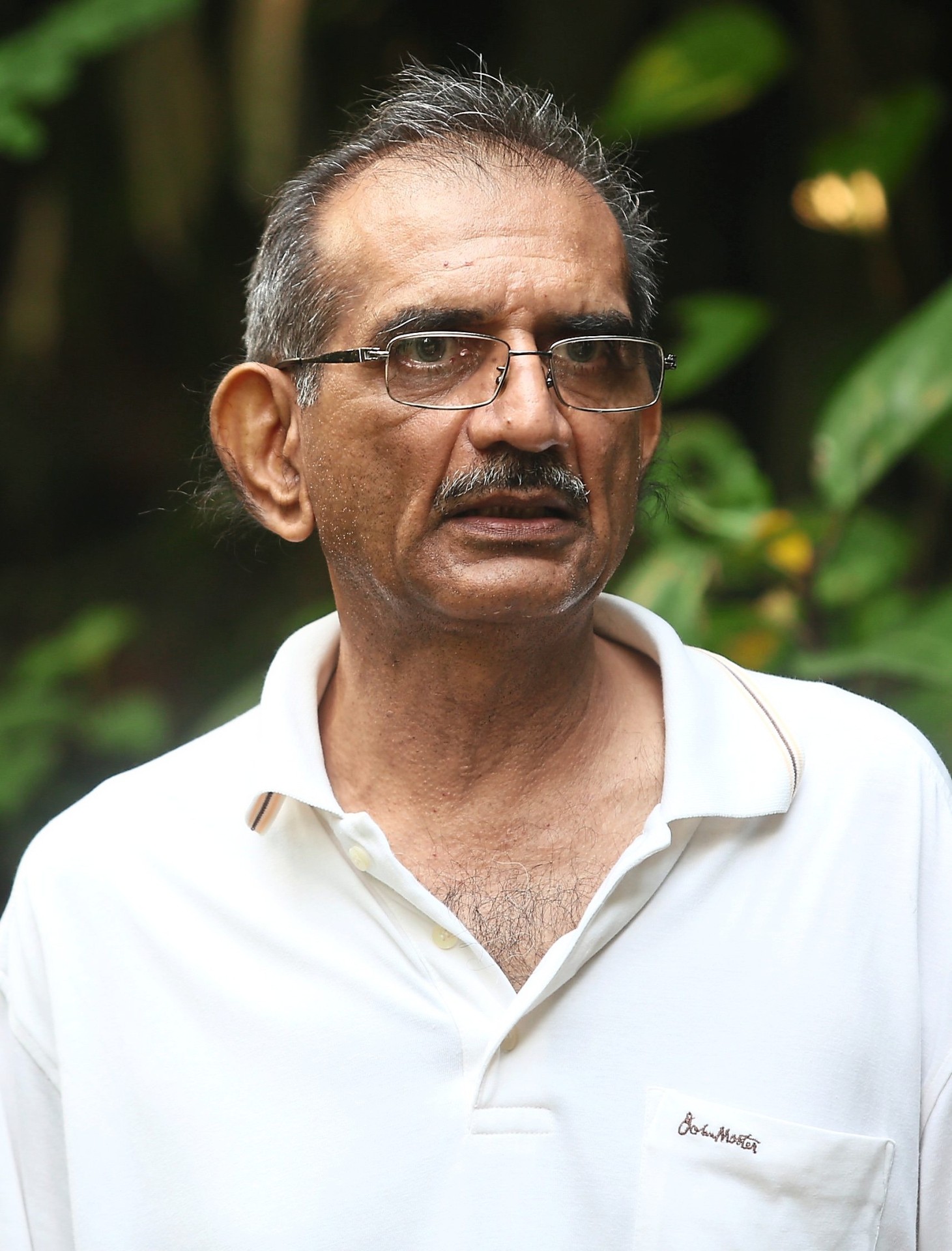 Women who return to work after a career break will be exempted from income tax until 2023. — Filepic

Skilled teachers are needed to train autistic and dyslexic children in urban and rural areas. — Filepic

The lifts at PPR flats need to be in working condition or the disabled cannot leave their houses. — Filepic

Esham Salam fears having ‘ghost’ towers where owners stay only a few weeks in a year.

Phang says stock overhang as well as empty malls can make a bustling city look down and out.

Hayati says RM23mil allocated for schools to have facilities for disabled students is commendable.

Rajesh says properties need to be built based on the income scale of Malaysians.

Chin says the Women@work subsidy is important to better prepare women and equip them with needed skills before re-entering the workforce.