Celebrating our own river

THE afternoon heat and evening showers did not stop over 5,000 people from enjoying the Prai River Fest in Taman Ampang Jajar in Butterworth, Penang.

Visitor Neevindrran Narendran, 13, was among the crowd who got to play the didgeridoo, a north Australian wind instrument.

“This is so exciting. The didgeridoos are nicely decorated and we got them for free.

“It is my first time playing such an instrument. I did not know it was so hard to learn how to blow,” he said.

The children even had a horse riding session.

Shobetha said the festival was a fun event for families.

“There are so many activities here for both children and adults, and we can all enjoy ourselves together.

“It’s also an opportunity for us who live here to enjoy the scenic Prai River. Otherwise, we seldom visit this place,” said the housewife when met at the festival on Sunday.

Boat cruises and a kayaking workshop allowed visitors to explore the river.

The festival was aimed at promoting a healthy lifestyle and educating the public to take care of rivers.

Seberang Prai City Council (MBSP) mayor Datuk Rozali Mohamud said the event was a platform to get the public to enjoy and appreciate the rivers in Malaysia.

“Malaysians knows about the Mekong River and the Chao Praya River in other countries.

‘“However, not many of us appreciate our own river, the Prai River.

“So I hope we can generate awareness on our own river and get everyone to start playing a part in keeping it clean,” he said in a speech during the event.

“Rivers are important as sources of water and early civilisations developed around water sources such as rivers.

“It is important for us to preserve and conserve Prai River, as it may someday be used as a catchment area to source water,” he said. 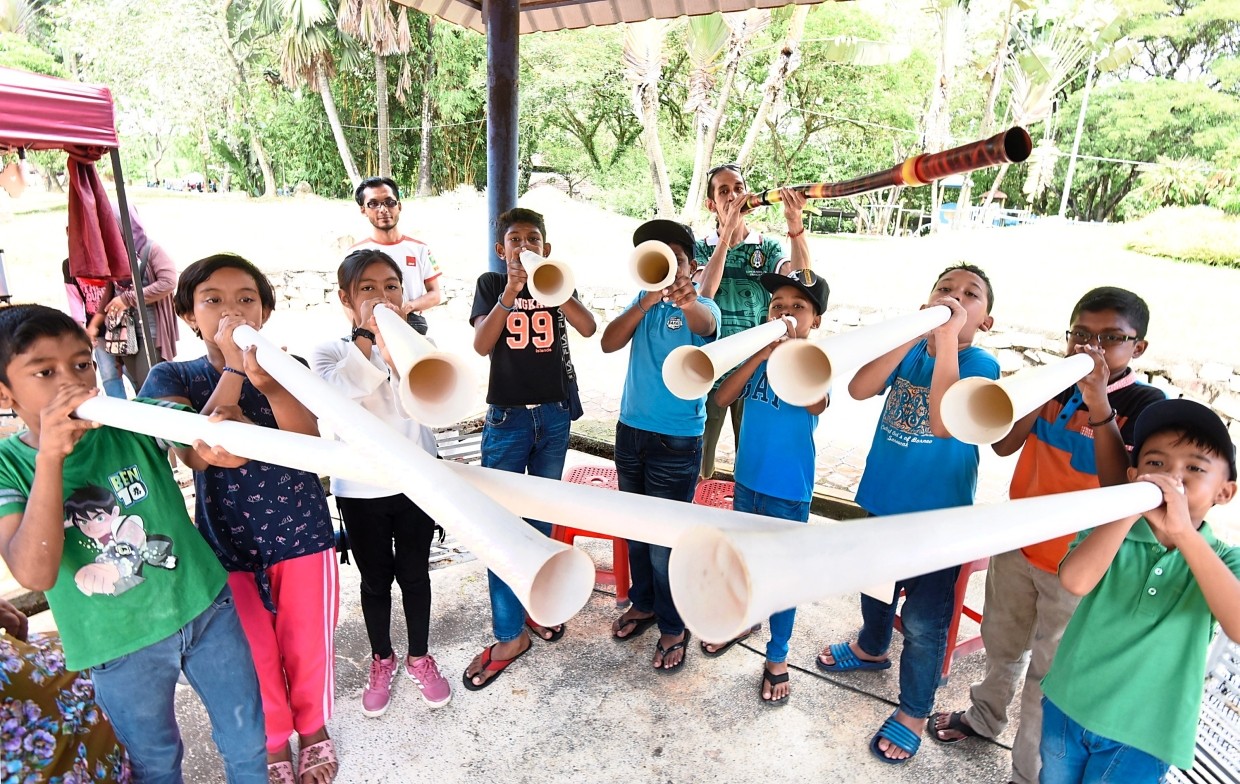 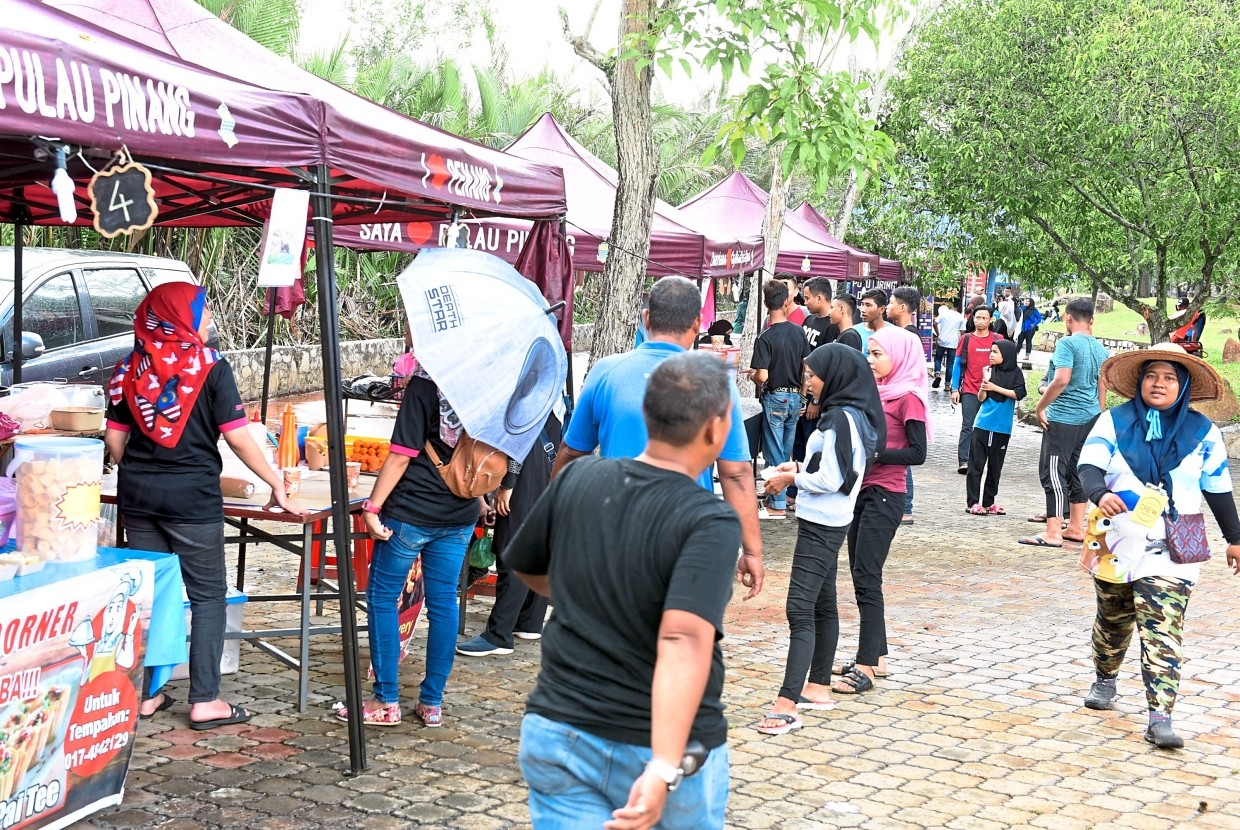 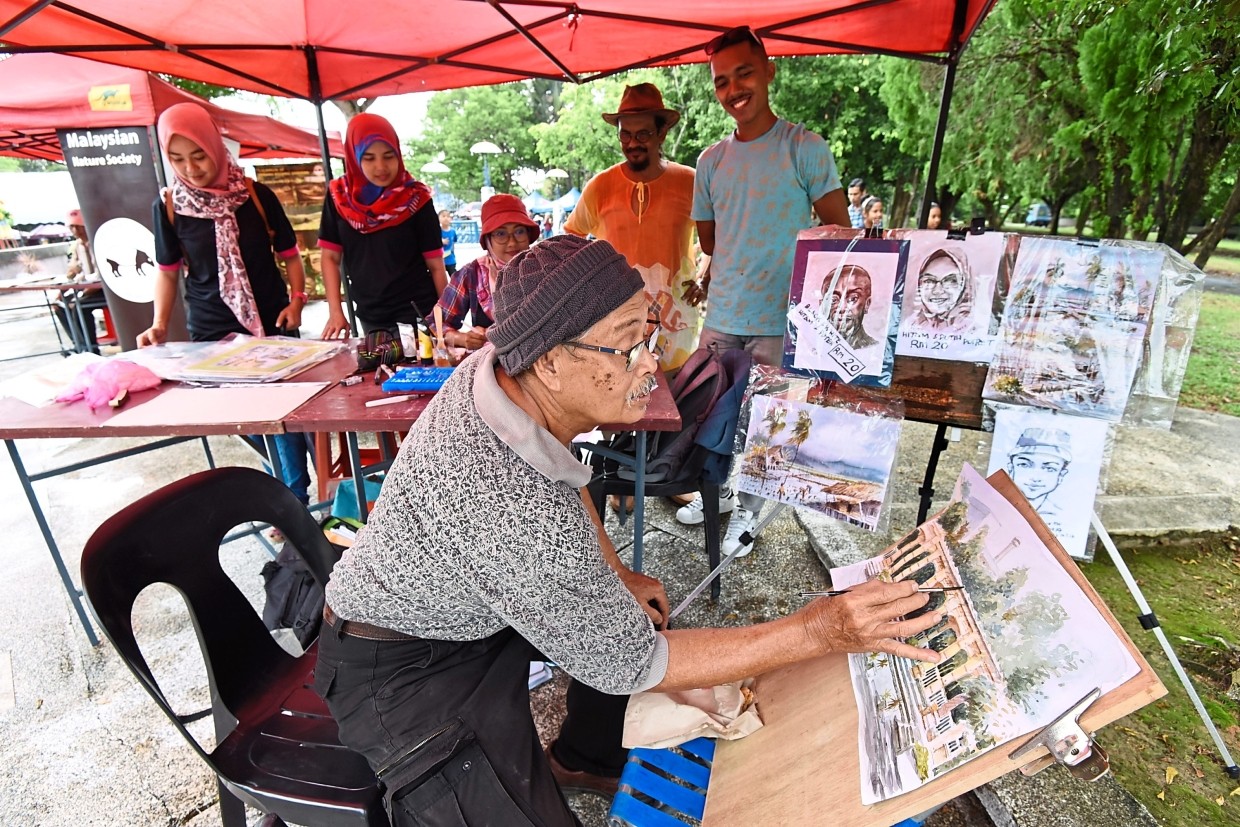 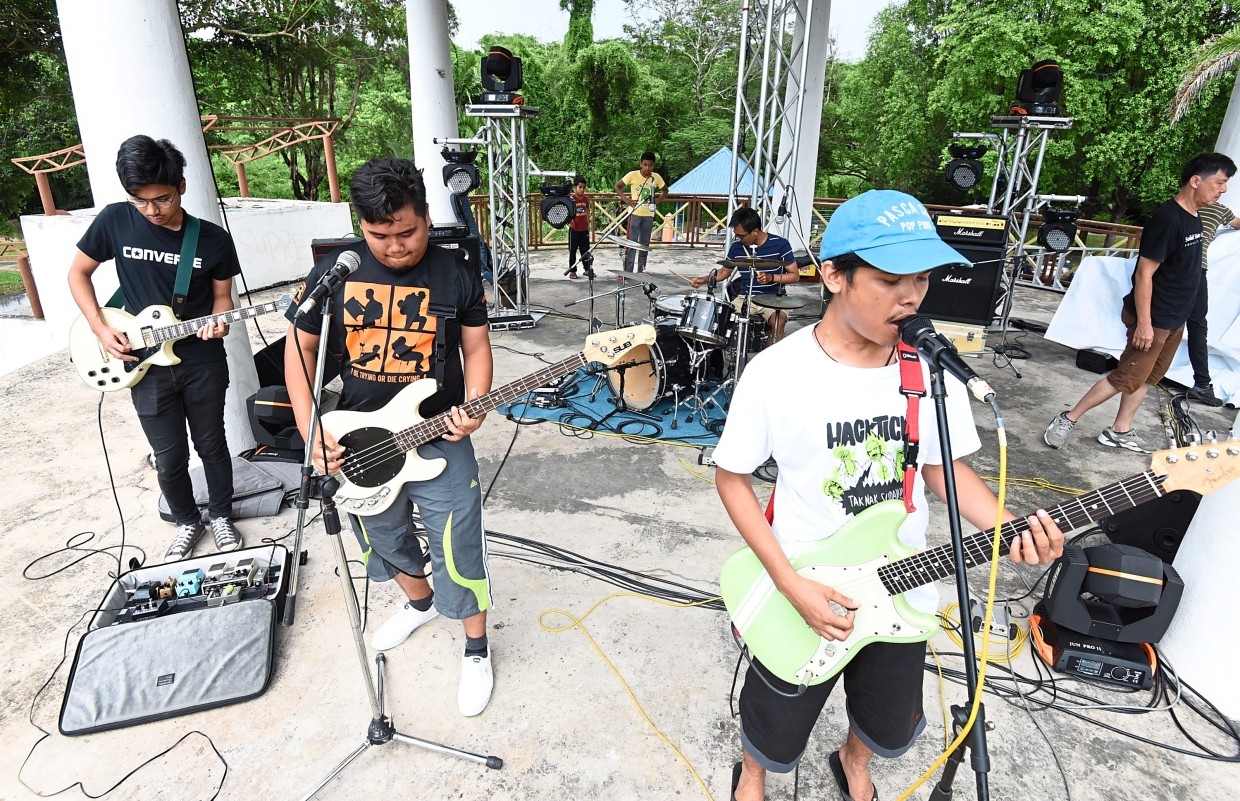 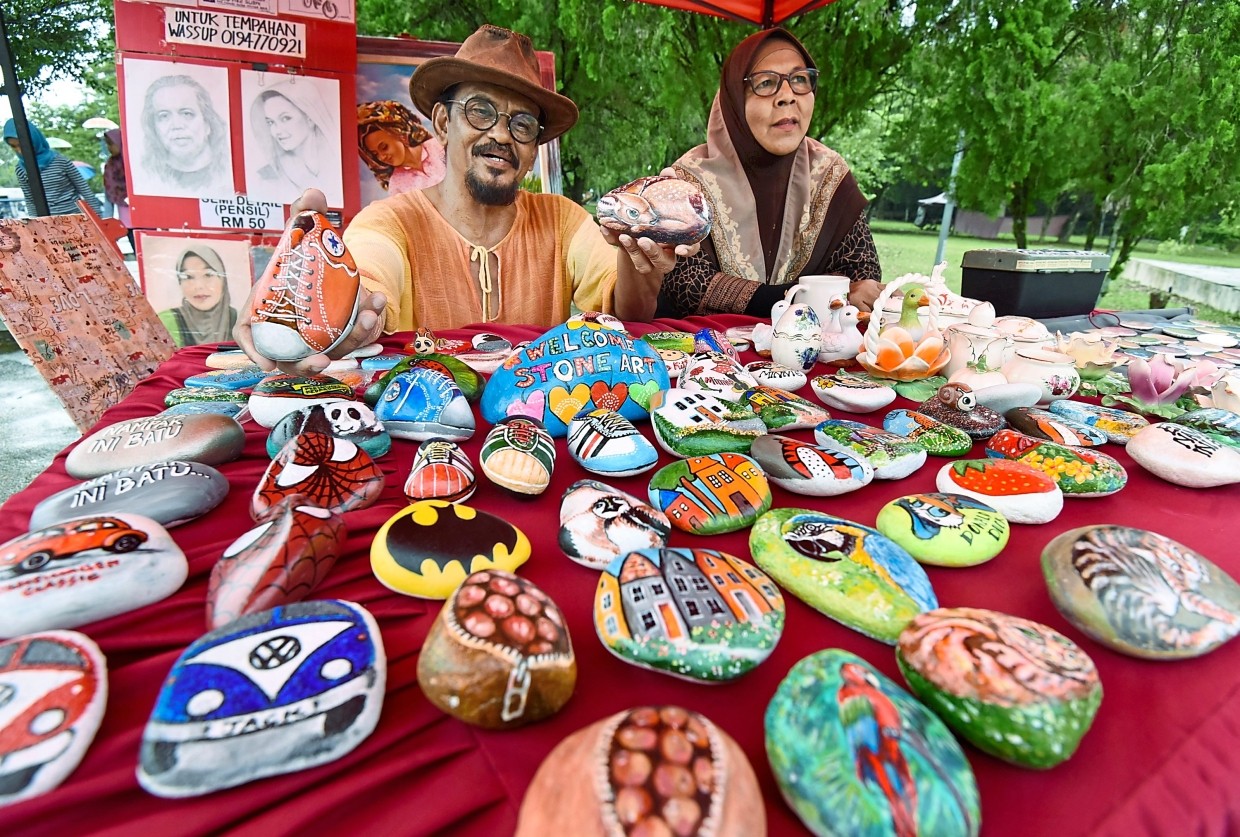 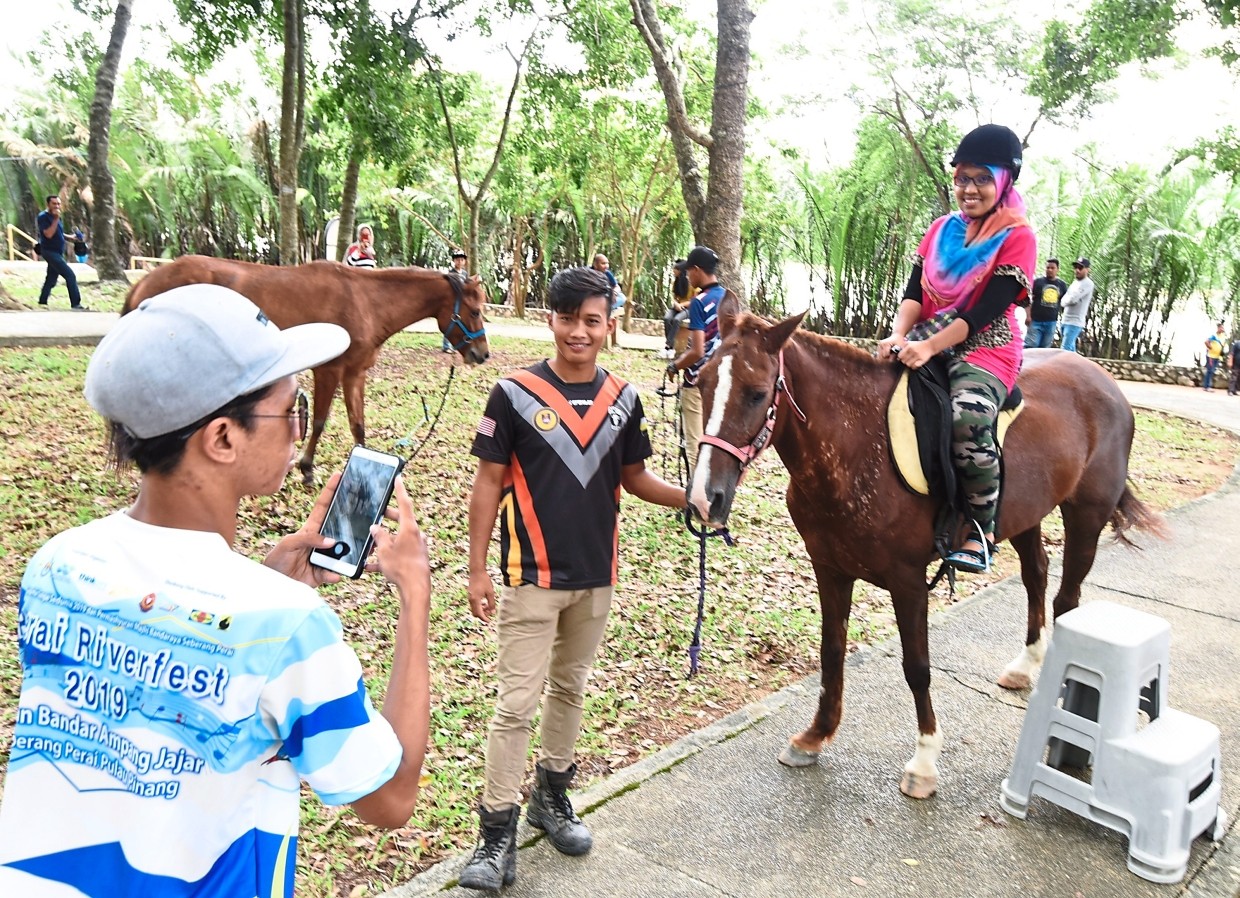 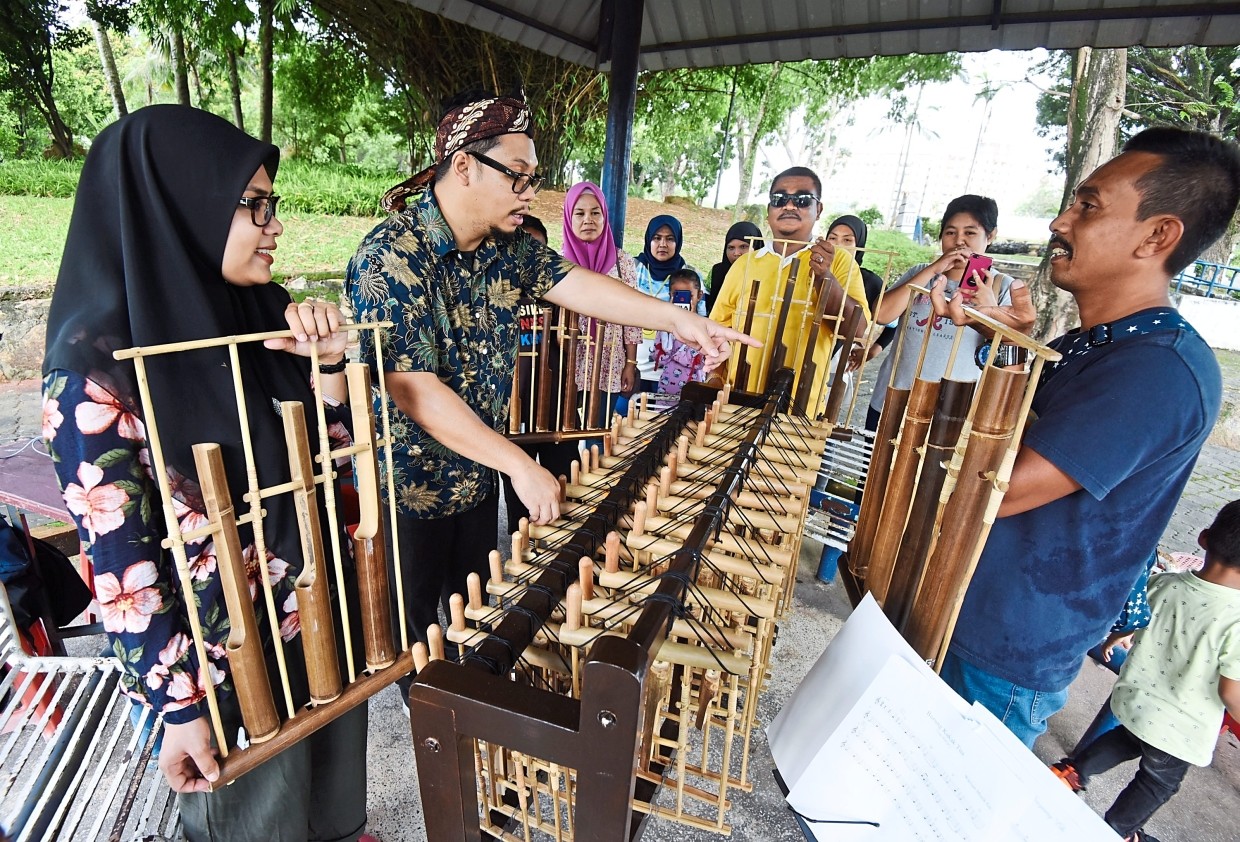 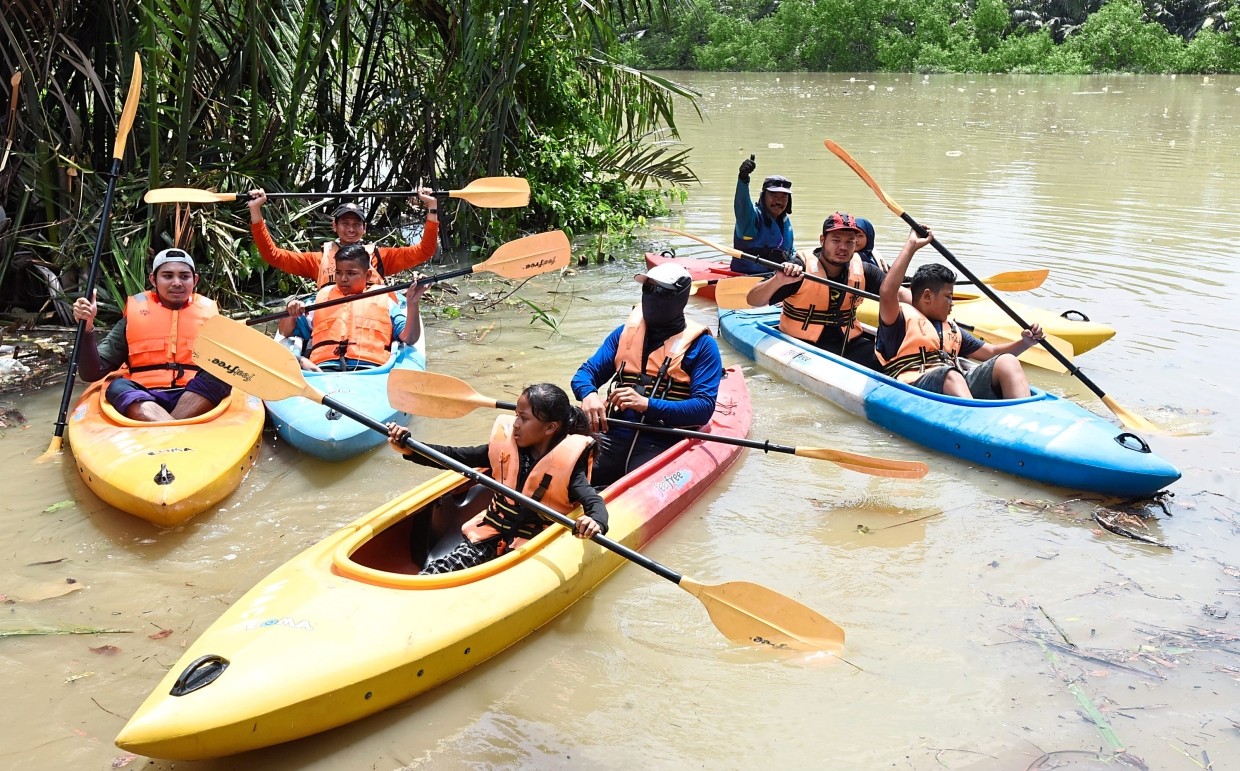 Visitors checking out the food booths at the fest.

Osman Saaidin from Angkatan Pelukis Kedah sketching by the river.

An indie pop band performing an interesting number at the fest.

A visitor having her riding session recorded by a friend.

The 'Kayaking' programme during the Prai River Fest 2019.