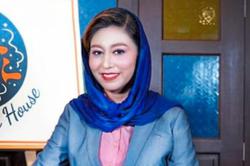 Cecil says the award will further motivate him.

He will receive the award during the IBA Annual Conference in Seoul, South Korea, tomorrow.

Presented by the IBA Pro Bono Committee, the annual award honours lawyers with outstanding commitment to pro bono work throughout their legal career.

According to a press release by IBA, Rajendra was chosen as he is a staunch advocate of human rights and has striven to improve access to justice throughout his career.

Rajendra, 78, also initiated several key campaigns including ‘Save the Judiciary’ as well as the ‘No Detention Without Trial’ movement which called for the abolition of the Internal Security Act.

He is also the author of 25 books with his poems published in more than 50 countries, including in prestigious publications such as Guardian, National Geographic and Wall Street Journal.

He is also a recipient of the Malaysian Bar Lifetime Achievement Award for his pioneering legal aid work and tireless commitment to human rights.

“I am humbled by the award and this will further motivate me to drive advancements in legal aid, “ said Cecil.

“It’s meaningless to say that all are equal before the law unless everyone has equal access to justice.

“It is the duty and obligation of every self-respecting lawyer who believes in justice to render legal assistance to those who cannot afford it, ” he said. 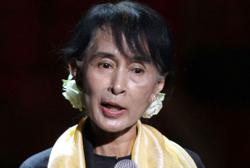