Hitting the roof over high cost

However, several housebuyers are claiming that this is not the case as a developer has arm- twisted them into buying units that cost more than RM100, 000.

“I am a housewife and my husband works as a driver.

“It’s a different price for different units as most housebuyers have to either take the renovation package or the car park, ” she said during a press conference at the Consumers Association of Penang (CAP) office on Wednesday. 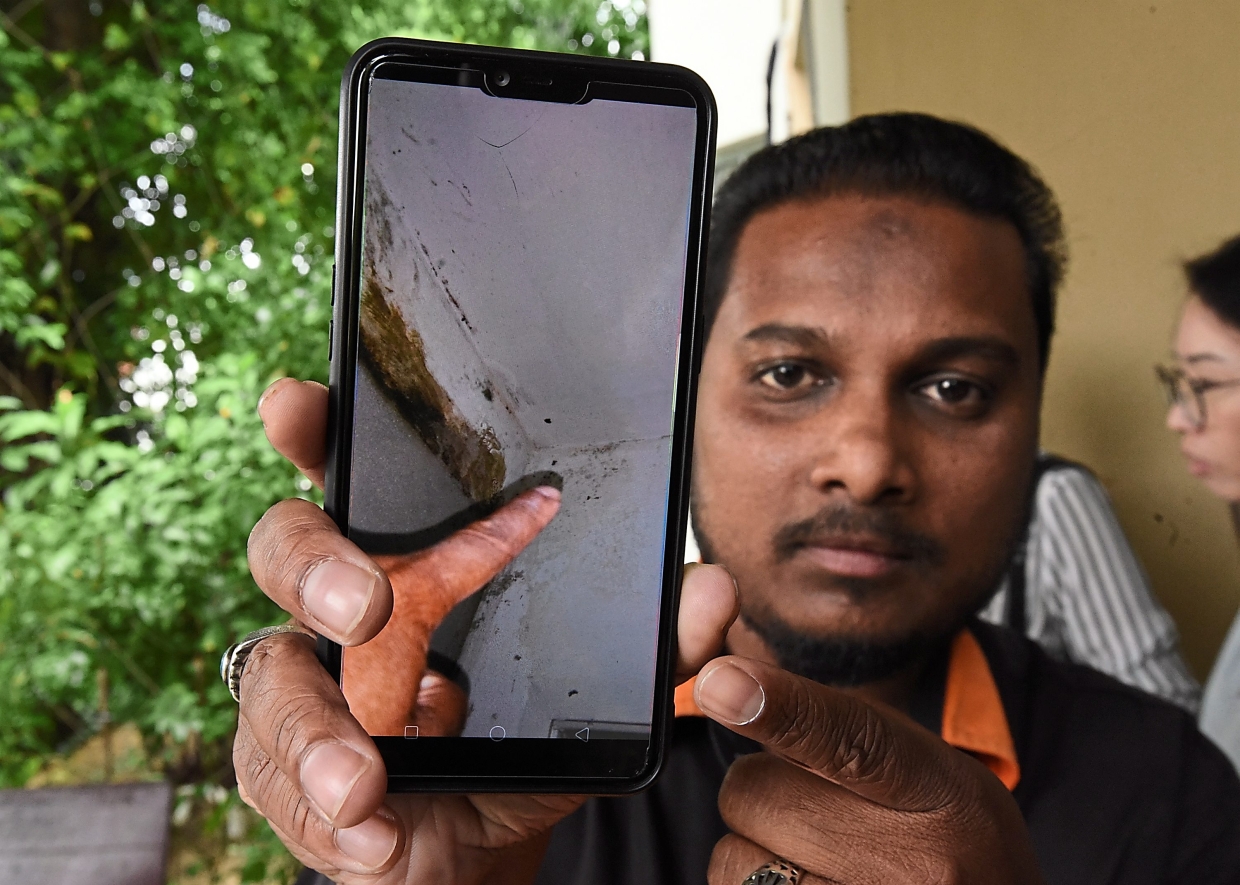 About six families, including Nor Nazirah’s, who were the housebuyers of a LMC housing project in Tanjung Tokong, were at the office to voice their grouses over the price of their units.

Another housewife, Letchumi Govindasamy, 52, claimed that she paid RM130, 000 for her unit, which had a car park.

“My husband and I were saddled with higher monthly instalments which we never planned.

CAP head of complaints Ravinder Singh said the S&P agreements should reflect the amount set by the state for an LMC unit, which is RM72, 500.

“The developer can have a different agreement for the car park or renovation packages if the buyer is willing to take them instead of forcing the buyer to purchase them.

“State authorities have claimed that they are optional and purchasers do not need to purchase them, ” he said.

Ravinder also said a solution to the matter would be for the purchasers and developer to sign the S&P agreements at the Housing Department and not at the developer’s office.

“When an official complaint is made by a purchaser, the developer will be called in to explain.

“In most cases, it’s a willing buyer and willing seller as most of them are bare units and the purchaser would want some kind of renovation before moving in, ” he said.

Jagdeep also urged the unit holders to lodge an official complaint with the Housing Department on the issue.

“However, the LMC is a controlled price product and the package cannot be made compulsory, ” he said.