Motorists in Balakong are enjoying a smoother ride as repair works involving resurfacing and fixing of potholes on several roads have been carried out.

“The total cost of patching the potholes was about RM40,000,” said Ong’s personal assistant Khoo Khim Han during a site visit. 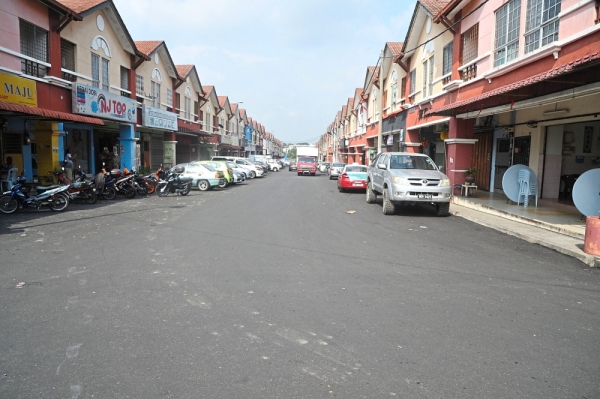 Among the roads that have been repaved is a 560m stretch in Taman Putra Budiman, Balakong.

She said besides resurfacing of roads, damaged fencing for futsal courts in Taman Putra Budiman and Taman Taming Sari were also replaced at a cost of around RM10,000.

“We are in the process of changing conventional bulbs on streetlights to LED lights along roads in Taman Putra Budiman using an RM85,000 allocation from MPKj,” said Wong.

The project is expected to be completed by July 22.