Johor out to boost halal sector

JOHOR BARU: Johor wants to attract more players from the halal sector to invest in the state in line with its 3H policy which focuses on high-technology, high-value and halal industries.

“Apart from the traditional and conventional halal food and beverage products which are still the main focus in the halal industry, we also need to broaden our horizons,’’ he said. 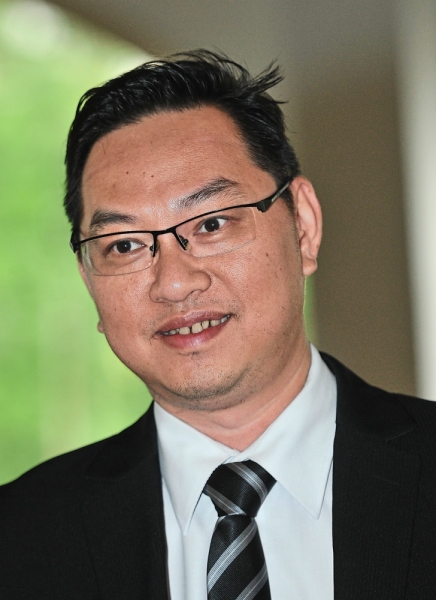 He said the halal industry had now expanded beyond the food sector to include pharmaceuticals, cosmetics, health products, toiletries and medical devices.

He said the state government had received inquiries from non-Islamic countries to invest in the halal industry in Johor, including from China, Taiwan, Japan and South Korea.

“Some are more interested in the halal pharmaceuticals and cosmetic products,’’ said Puah, adding that Johor was ready to serve nearly two billion Muslims globally.

He said the halal global market was no longer confined to Muslims only as it has gained increasing acceptance among non-Muslim consumers.

Puah said he did not see any reason for Johor not to emerge as one of the top players in the halal industry in the region due to its strategic location along the busiest international trade route in the world.

He said Johor, Singapore and Indonesia should complement instead of competing with each other in developing the halal sector under the Singapore-Johor-Riau (SIJORI) economic growth triangle.

“A good network chain between the three countries will definitely benefit all,’’ said Puah.

SIJORI was launched in December 1989 and is a tripartite agreement between Singapore, Johor (in Malaysia) and Riau (in Indonesia) that seeks to exploit the competitive strengths of the three areas, and make the sub-region attractive to regional and international investors.

The growth triangle links the logistics. transportation and financial facilities of Singapore with the natural and labour resources of Johor and Riau.

The development of the growth triangle is largely led by the private sector, with the government facilitating the flow of goods, services, investment and people.

The global halal industry is estimated to be worth around US$2.3 trillion (RM9.56 trillion) excluding Islamic finance, growing at an estimated annual rate of 20%.Apart from the traditional and conventional halal food and beverage products which are still the main focus in the halal industry, we also need to broaden our horizons.