The parking area in front of Tai Kee Restaurant in Jalan Kajang Indah can now fit about 50 cars.

SUNGAI Chua residents have much to celebrate this Chinese New Year with the completion of upgrades to the carpark in front of Tai Kee Restaurant in Jalan Kajang Indah.

Improvements to the carpark were done in two stages, with the first stage costing around RM20,000, and another RM20,000 for the final stage of work.

The carpark will now able to accommodate up to 50 cars.

Deputy International Trade and Industry Minister Dr Ong Kian Ming said improvements to the carpark would not change the fact that the public can use it without charge.

“After the repair, people thought Kajang Municipal Council (MPKj) will start charging fees, which is not the case – the carpark will still be free for the public to use.

“The carpark, which is on private land, has been improved with a repaved surface and the drains nearby have also been fixed,” he said at a press conference. 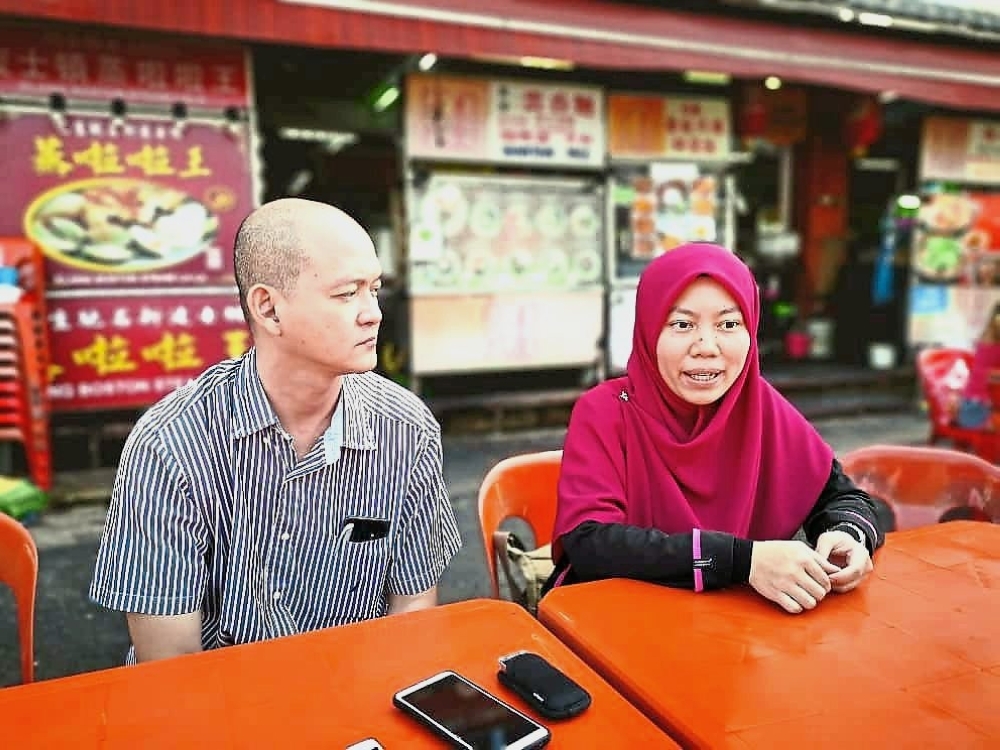 Ong (left) and Nor Zulaila during the press conference held to announce the completion of upgrades to the carpark.

As part of the pre-Chinese New Year celebrations in Kajang, a calligraphy competition was held at the carpark.

The competition was divided into three categories: for primary pupils, secondary students and an open age group category.

Following this, the annual Chinese New Year celebration on Feb 16, which used to be held at the New Village basketball court in Sungai Chua, will now be held at the carpark.

In an effort to have a more meaningful festive celebration, for the first time ever, there will be a hair donation event taking place on that day. The event will focus on collecting and turning hair into wigs which are worth RM800.

The locks of hair collected by a non-governmental organisation called Locks of Hope Association will then be donated to cancer survivors.

Those interested in donating their locks for a good cause are required to have hair longer than 15cm and turn up at the event.

The hair donation event will be held in more than 10 locations, including Batu 11 Cheras and Bandar Utama in Klang Valley, as well as in Negri Sembilan and Penang, in an effort to set a new record of collecting the most hair around the country.

Balakong assemblyman Wong Siew Ki, who was also at the press conference, hoped the hair donation event, which is in aid of cancer survivors, would be listed in the Malaysia Book of Records.

“I hope the hair donation event on Feb 16 will qualify for the Malaysia Book of Records for creating a new record of Most Hair Donation in a day,” she said.